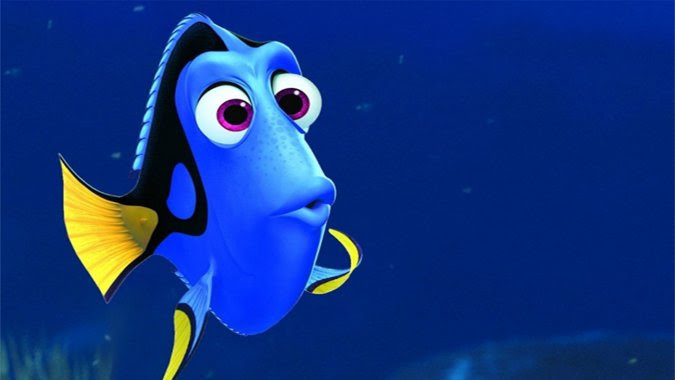 Finding Nemo was released in 2003, the year I became a parent.  My newborn baby , Danny, was a little too young to enjoy the film at the time, but he grew up with Finding Nemo bath toys and cuddlies, and as soon as he was old enough watched the film.  Whenever we saw fish in aquariums, Clown Fish were all “Nemo” and all Blue Tang’s were “Dory”.  Once, our Dory toy kept making noises in the family bathroom- scaring a none the wiser Aunty Ceri.﻿ 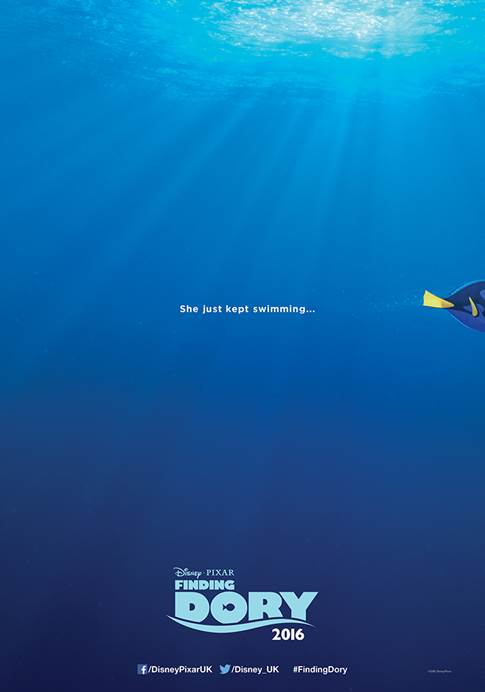 Next year will finally see the release of Finding Dory, the much anticipated Finding Nemo sequel.  I now have four kids all old enough to enjoy this film.

Disney•Pixar’s “Finding Dory” reunites everyone’s favorite forgetful blue tang, Dory, with her friends Nemo and Marlin on a search for answers about her past. What can she remember? Who are her parents? And where did she learn to speak Whale? Directed by Andrew Stanton (“Finding Nemo,” “WALL•E”) and produced by Lindsey Collins (co-producer “WALL•E”), the film features the voices of Ellen DeGeneres, Albert Brooks, Ed O’Neill, Kaitlin Olson, Ty Burrell, Eugene Levy and Diane Keaton.  “Finding Dory” swims into UK cinemas on 29th July, 2016.

While we wait, here is the teaser trailer:

Are you a Finding Nemo and Finding Dory fan?  Remember, keep on swimming…