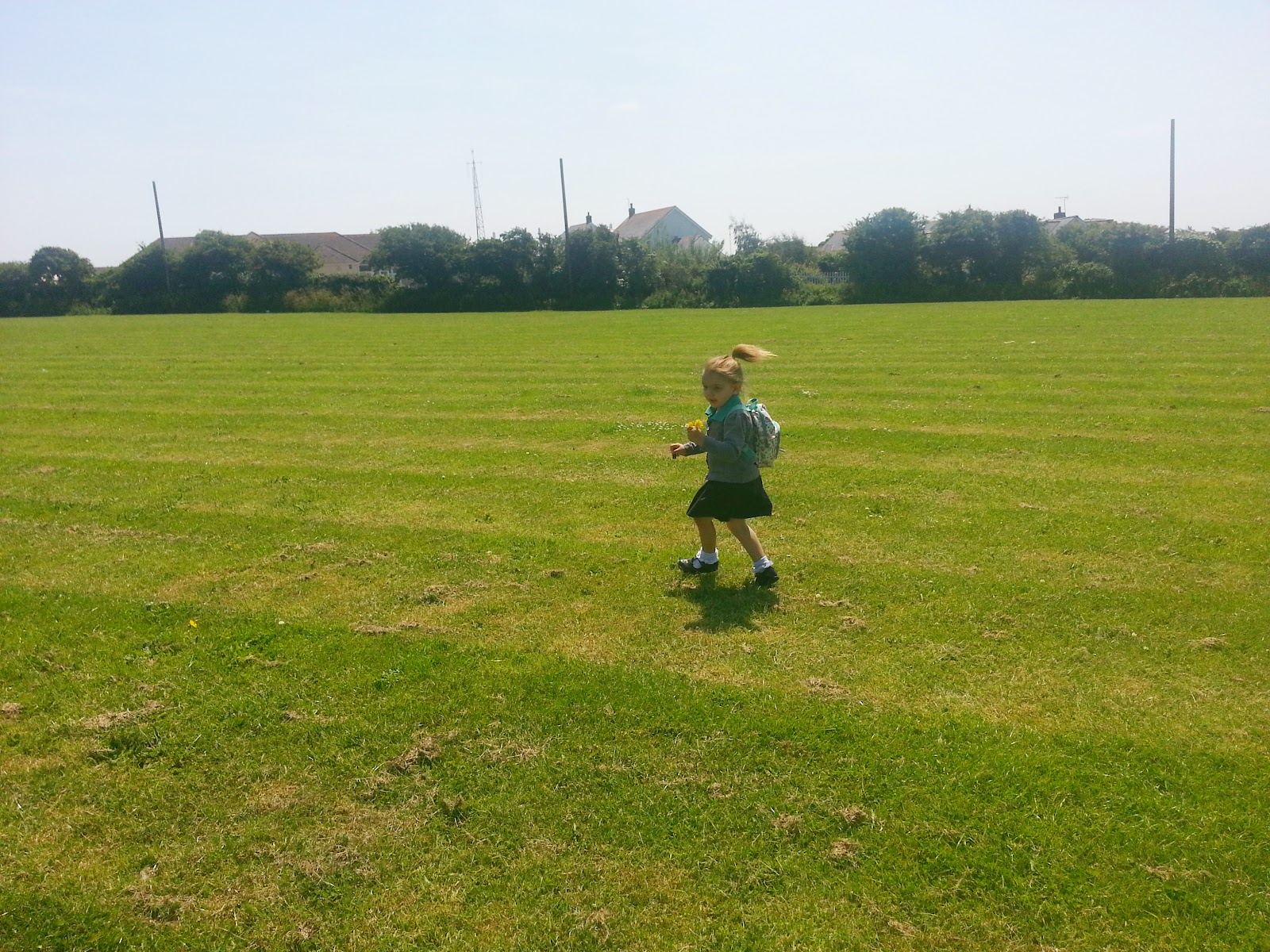 I often forget to tell the funny stories about what the children get up to on this blog, so here is one from this week: 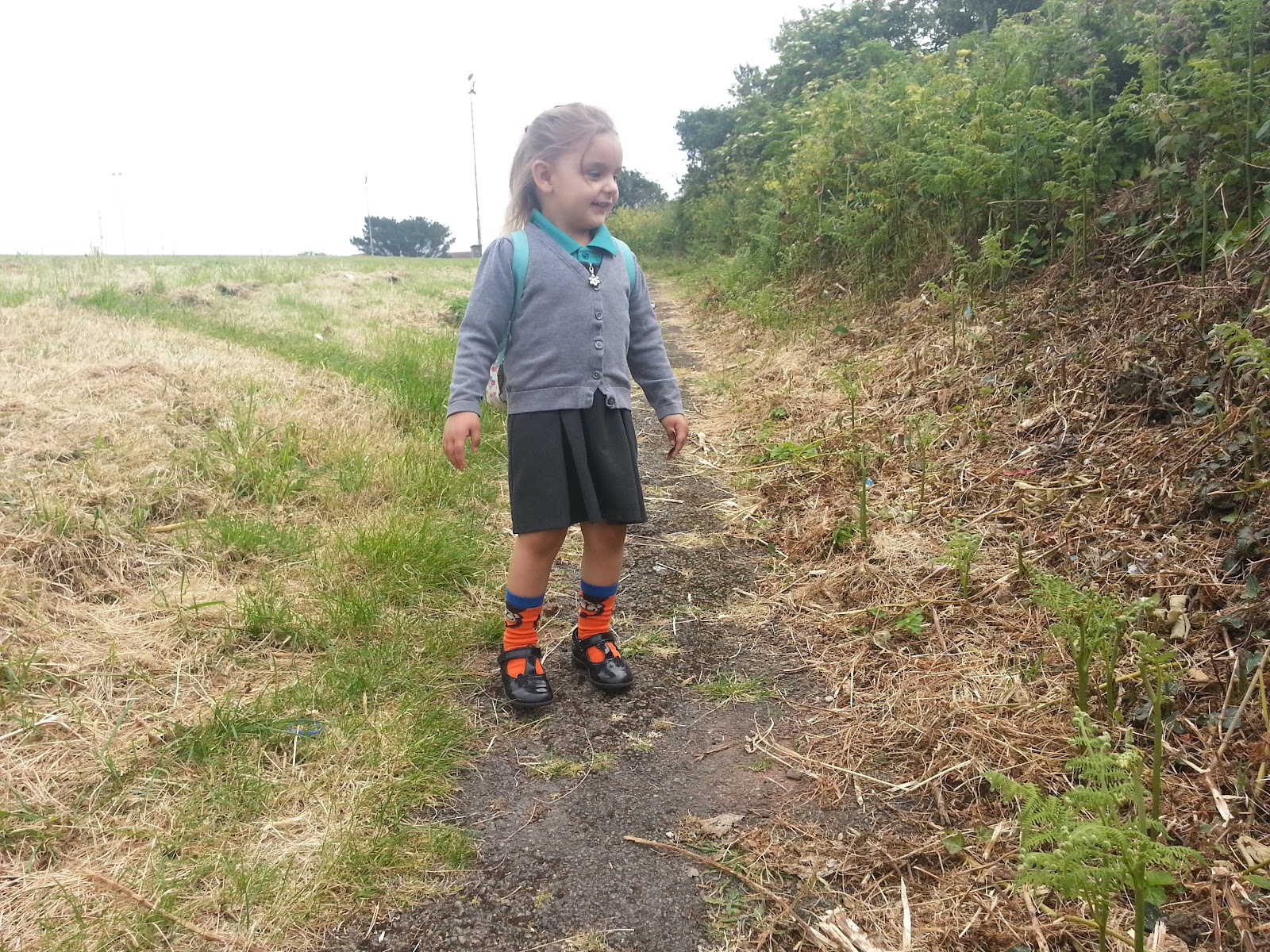 I picked Izzy up from school and her teachers asked me if I knew she had some carrot stuck up her nose?  I looked puzzled and replied “No, maybe it’s just a blocked nose (i.e. lovely bogey/dried mucus!)”.  Never let it be said that motherhood is unglamourous.  They said they’d had a look and it did indeed look orange, so I wondered if snot also came in the tangerine variety…  I also thought maybe it could be some dried blood from an unnoticed nose bleed.  However, she did have raw carrot with her dinner so it definitely needed to be investigated. 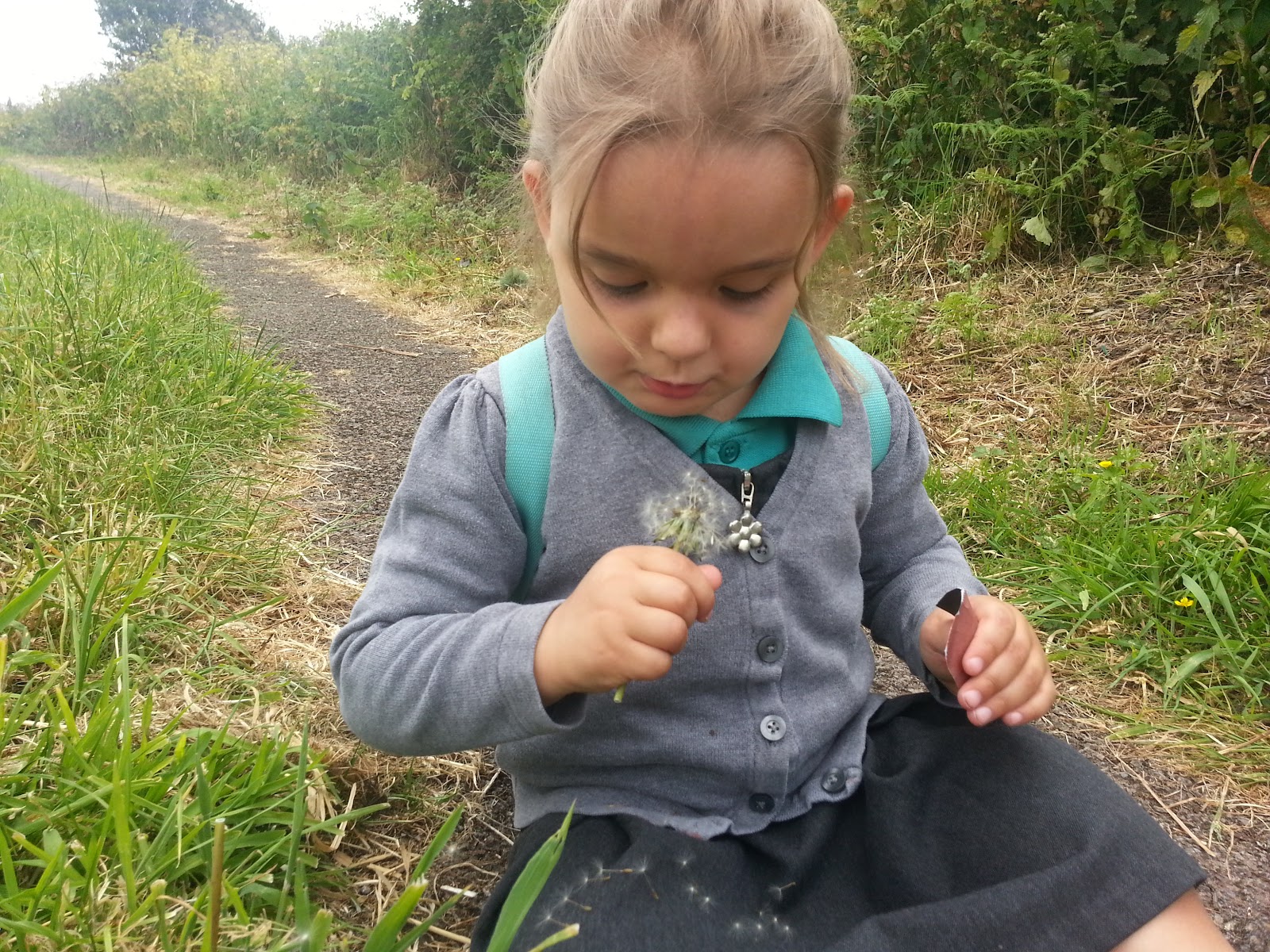 She was fine in herself, so I reassured them that I would collect the other kids from their classrooms and then encourage her to do some nose blowing, and take her to the Doctors/A&E if needed.  We’ve been to A&E to get beads removed from Danny’s nose in the past (a parenting rite of passage, surely?), so we know the drill all too well.

They explained that she had only told them this during the last five minutes of the day and at first they though that she was just telling them a made up story (as she so often does at the  moment, fancying herself as bit of an author).  This was reinforced by the fact that when asked how the carrot had got up her nose she explained that “A little monkey put it up there.”

She told me that “A little monkey put it up there and then he was sent to jail.”  A very apt punishment for such behaviour I’m sure you will agree.

I couldn’t help but 1.  Hope that it was a bit of harmless mucus which would work its way down and 2.  Laugh as she so seriously kept telling us about this monkey.

As the teachers and I laughed together and agreed that there is never a dull moment when kids are around, Izzy managed to blow her nose and lo and behold, down came the piece of carrot (yes it really was!) in question. 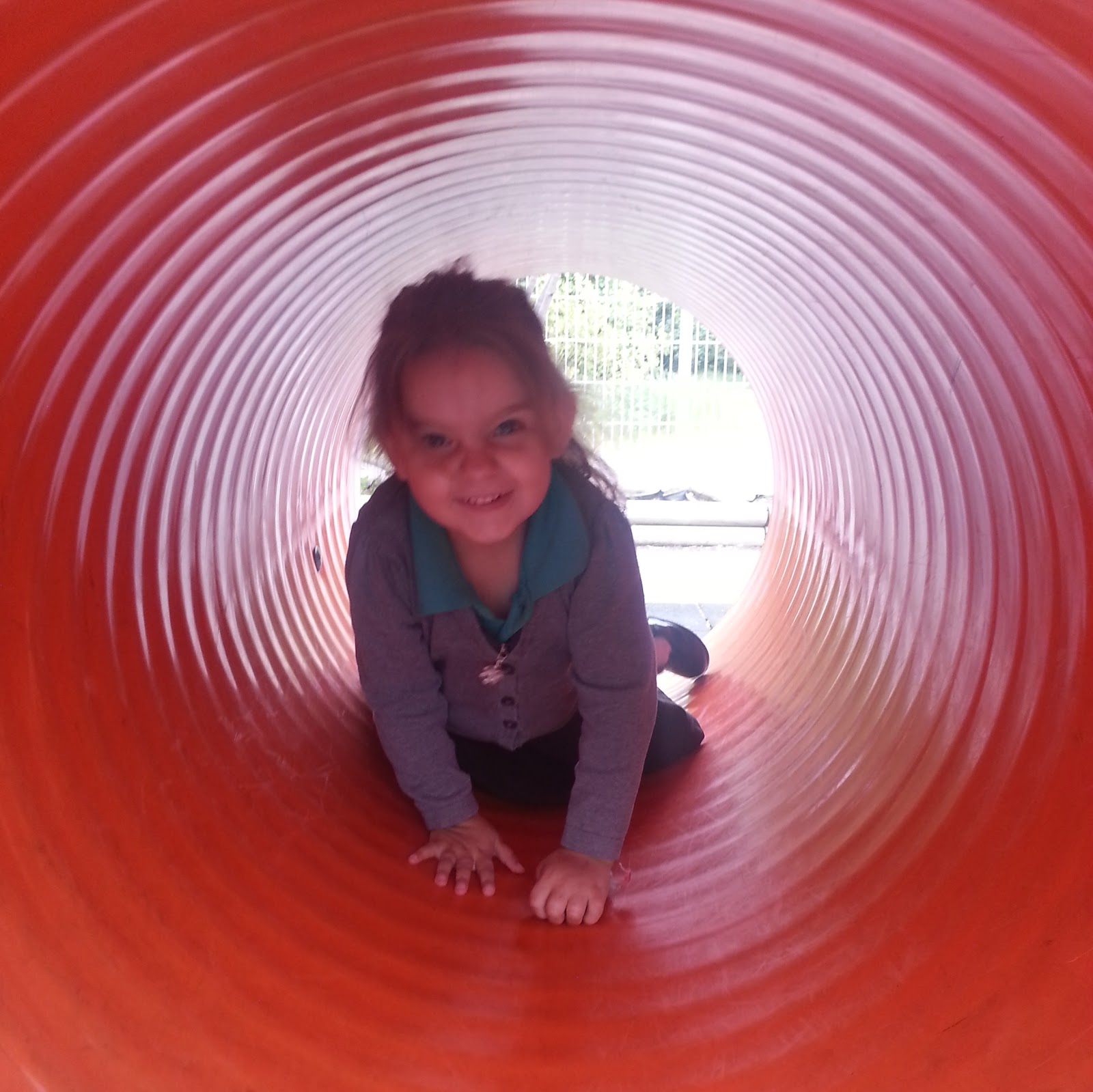 Phew, with relief that the offending piece was down.  I asked her again how it had got up there.  Well, she was adamant that it was the little monkey.  I have a feeling that I know who the monkey was, do you?

Oh, and if you’re worried about the poor monkey in jail, well he has got out now, his Mummy came and got him out apparently.  (Mummys can do anything, of course!)

Ok, then Izzy, whatever you say…

What funny stories have your children told you lately?  I’d love to hear them.