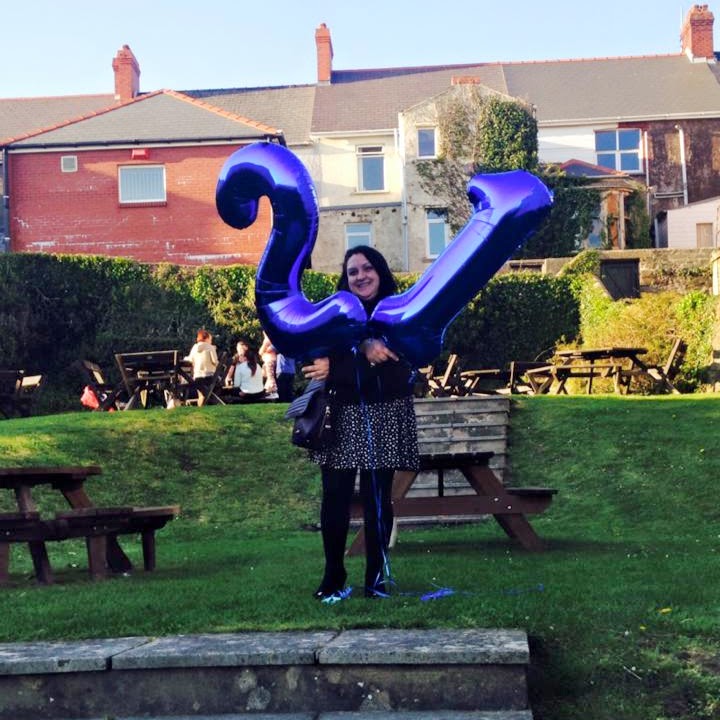 It’s official- I am a number geek.  My love for numbers and pattern began when I was young and continued during my maths degree and mathematical teaching career at both Primary and GCSE Level.

Maths is not meant to be hard and boring, it should be fun and exciting.  Although, I work more with words than numbers nowadays, my fascination remains. 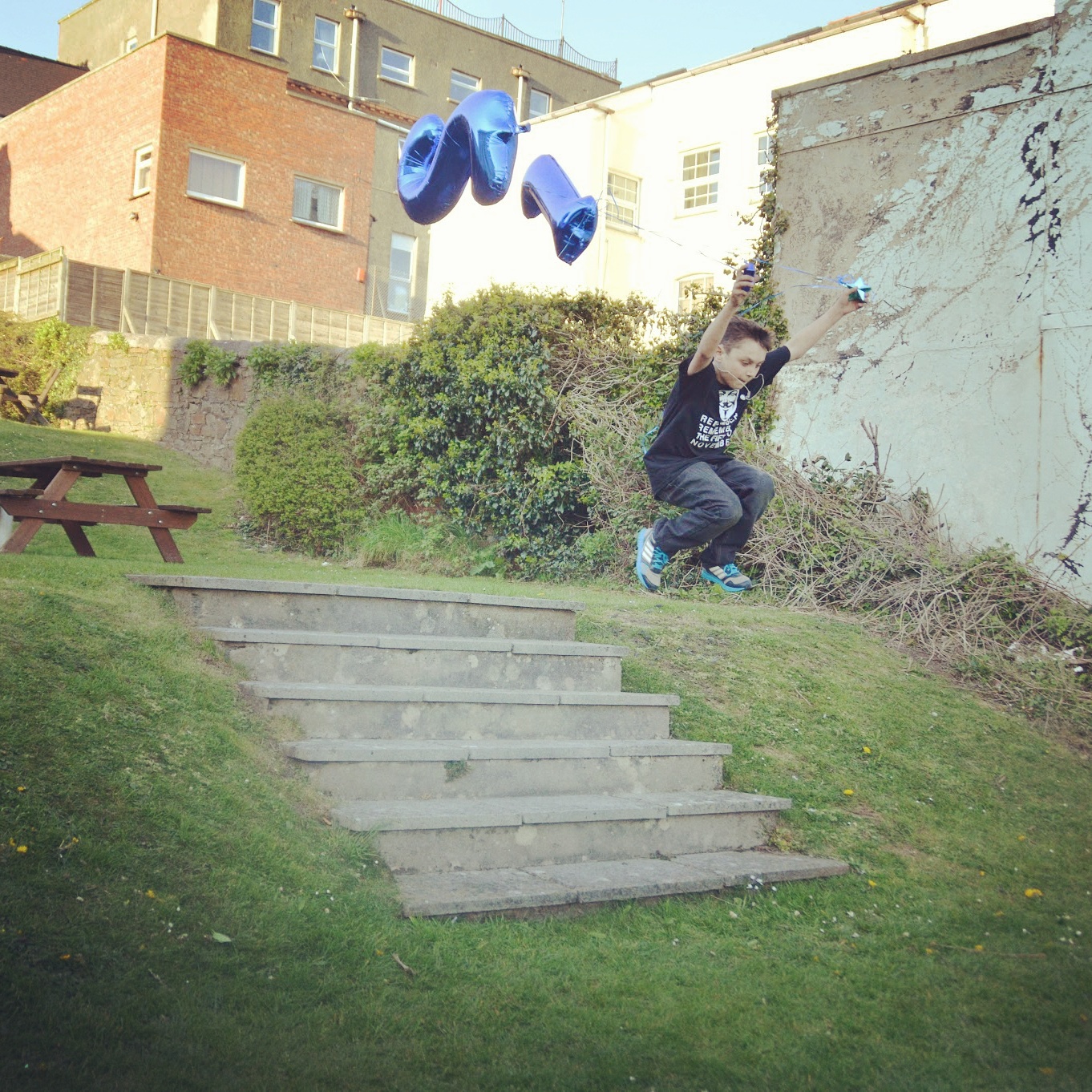 My family influenced my interest in maths by playing lots of games with me when I was younger, Mastermind helped increase my logic and understanding of pattern, card games increased my numerical knowledge and developed my quick thinking skills and even darts improved my mental maths.

Certain numbers will always be significant to us.  One of my favourite numbers is 21.  When I was younger, I wondered why, at 21 I would have “the key of the door”?  When Danny recently turned 12, he loved that he could change the numbers around and become 21 or even 51 as it looked in some of the photos!

I also used to love playing, the card game, 21 with my grandparents, of course we played with matches not with money and it wasn’t until I was a lot older that I found out this game was actually called Blackjack. 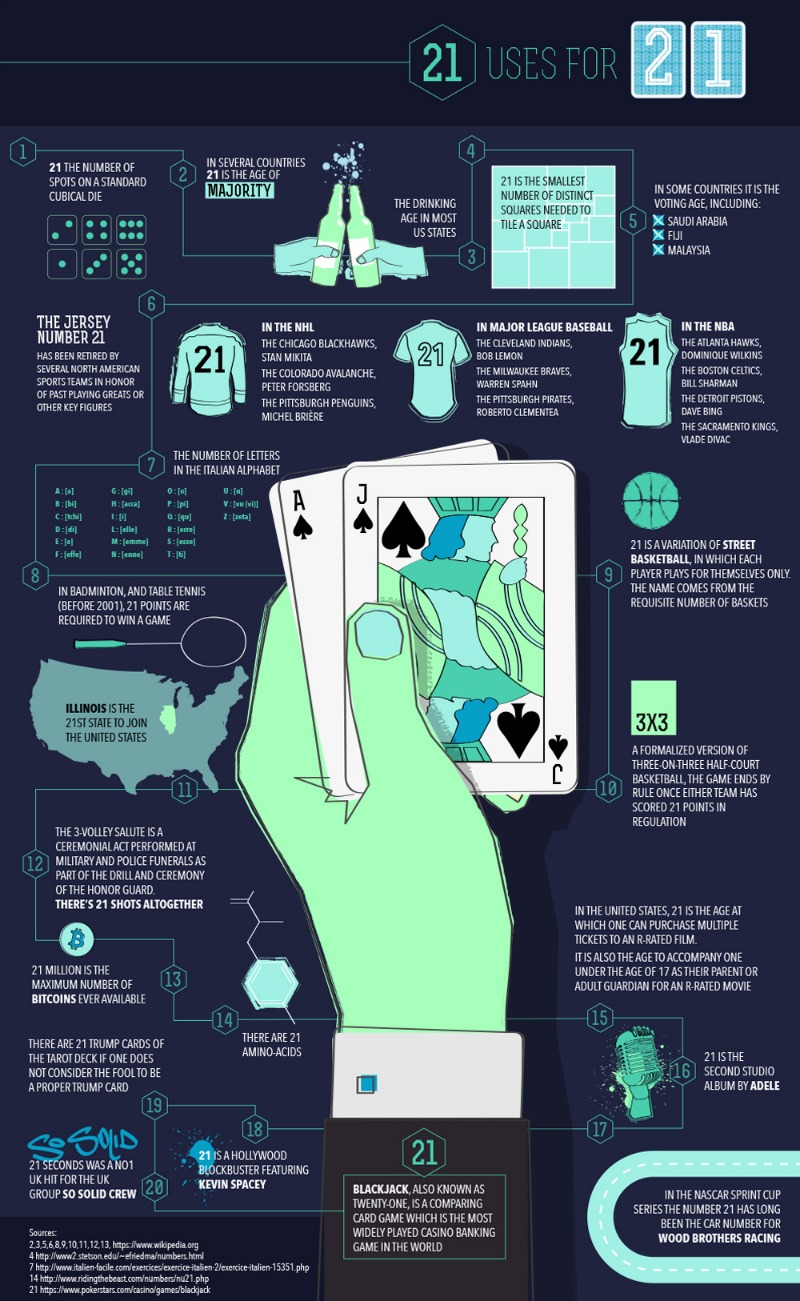