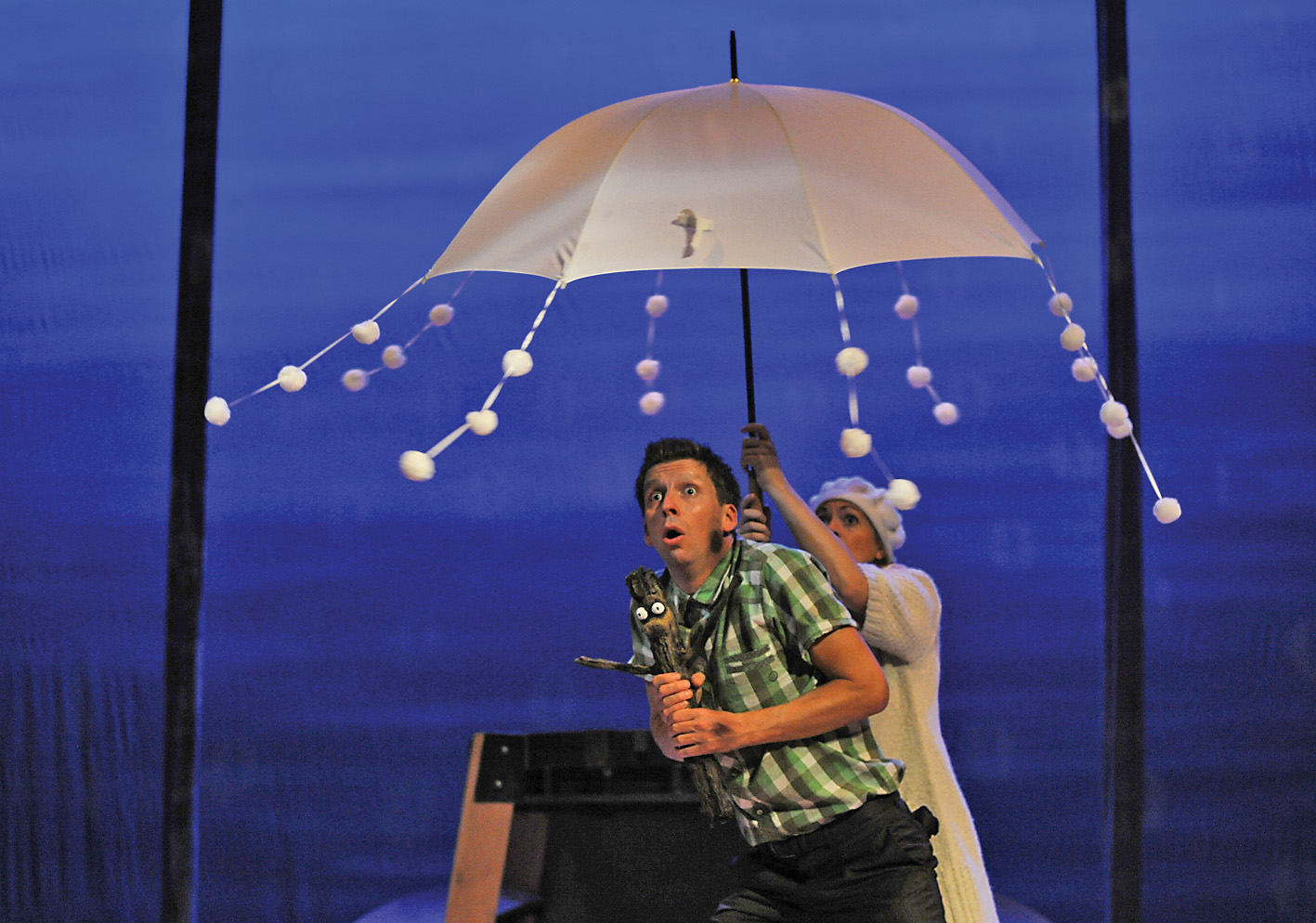 I have always been a huge fan of Julia Donaldson books, both as a teacher and now as a parent.  We were so excited then to hear that Stick Man- Live on Stage was coming to the the Sherman Cymru Theatre in Cardiff and we were off to review it. 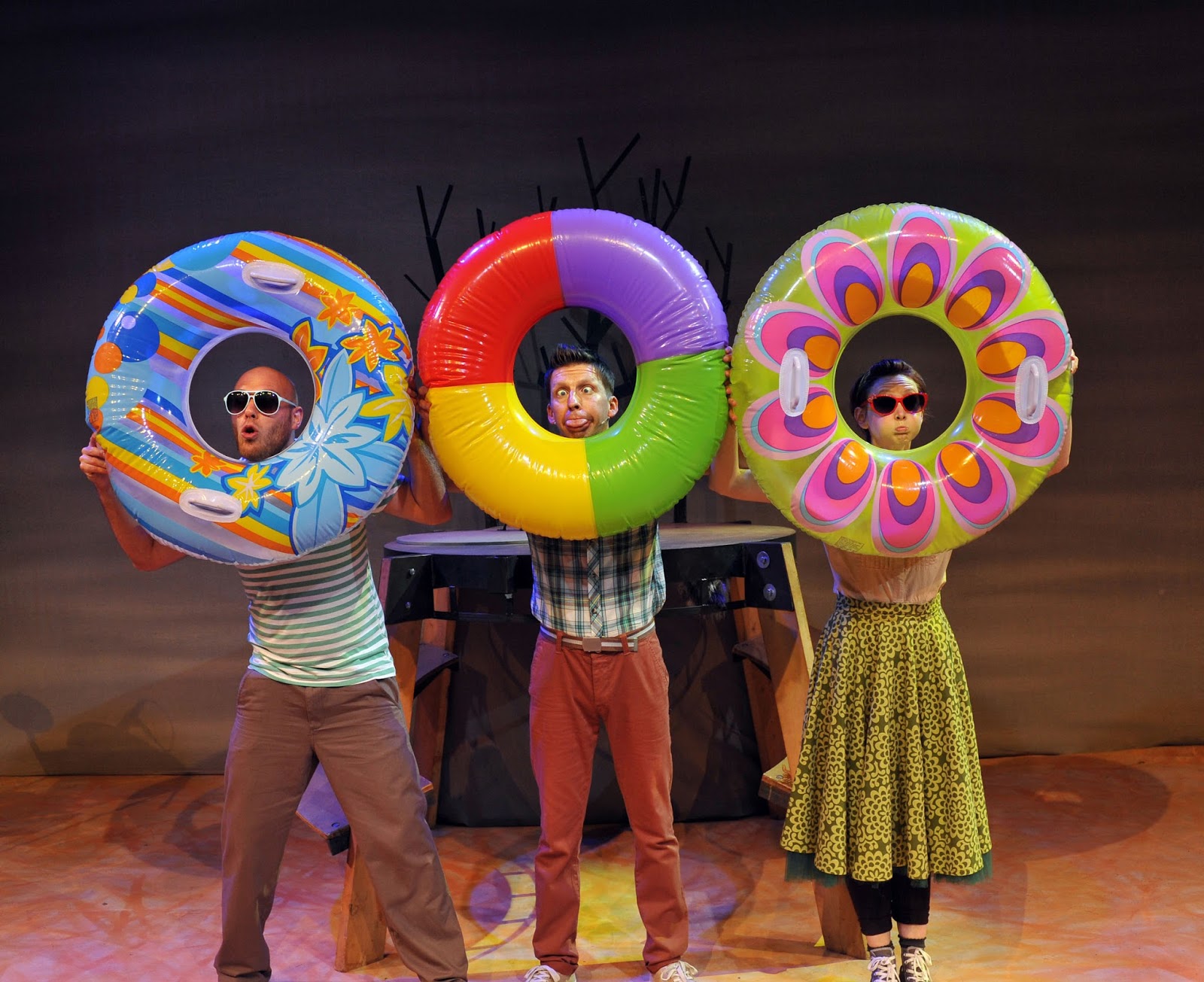 Sadly, that wasn’t to be as exhaustion hit the two youngest after their first day back at school and sleep was needed instead of a fun show.  Luckily for young fans, the show goes on!  There are still some tickets left for the Sherman Theatre tomorrow and the Scamp Theatre tour continues until August, so I’m hoping we will catch up with it again:


A FANTASTICK SHOW FOR ALL BRANCHES OF THE FAMILY TREE!

‘Stick Man lives in the family tree, with his Stick Lady Love and their stick children three…’


But the world outside the family tree is a dangerous place for Stick Man. A dog wants to play fetch with him, a swan builds a nest with him and he even ends up on a fire!

How will Stick Man ever get back to the family tree?


Guarantees more fun than you can shake a stick at!


Most suitable for children aged 3+ with their friends & families

@ShermanCymru Stickman was amazing. So funny & interactive! Have never been to production where beach balls were batted into audience before
— Rachel Gingell (@rachel_CRCymru) April 14, 2015

A wonderful evening watching StickMan at @ShermanCymru with the boys. Still some tickets for tomorrow before Stick Family move on!
— Debbie (@anorganisedmess) April 14, 2015

If you are in Cardiff tomorrow and can make the 10.30am or 1.30pm performance, then book your tickets ASAP so you don’t miss out!