We often hear in the media that girls lack confidence in science and maths.  I have always been interested in this topic and wonder if this issue is caused by nature or nurture.  In my own case, when I was in school, I was what they called a “good all rounder”, achieving high grades in all of my subjects.  When I chose my main subjects for A Levels and then Degree level, I was encouraged by the careers advisor to go down the Science and Mathematical route as there was a shortage of new recruits in these areas.  I chose Mathematics as I knew there was a shortage of Maths Teachers and I still love the patterns and magic found within this subject.   Looking back though, I actually wish I had persued my love of writing rather than trying to increase their quota of female mathematicians and scientists.

Interestingly, a lot of my male and female friends did go down the Science route, though I noticed that the females tended to have a preference for Biology, the males for Physics and an even mix both enjoying Chemistry. I admit that Physics was my least favourite aspect of Science and I preferered number work in Maths compared to Mechanics.

I do wonder if I was born this way or if the way I was bought up and the toys I played with influenced my (lack of)  ability in the physics side of Science.  I only had sisters, so although we did play with Lego, trains and car garage sets, I can’t remember us having a Science set which always used to be sold in the “boys section” of toys.  Also, Dave remembers from a young age being shown by his dad how things like cars worked and how to fix them whereas I never had these experiences.

I think my three daughters are lucky to have a brother, and vice versa.  They all share their toys and therefore get a greater variety to play with.  I have always bought a lot of Science and Educational toys for Danny (as he’s the firstborn), which have all been passed onto his sisters who love experiments too.  As a teacher and as a parent, I have found that all children are naturally inquisitive about the Science around us and it is our job to encourage and nurture this curiousity. 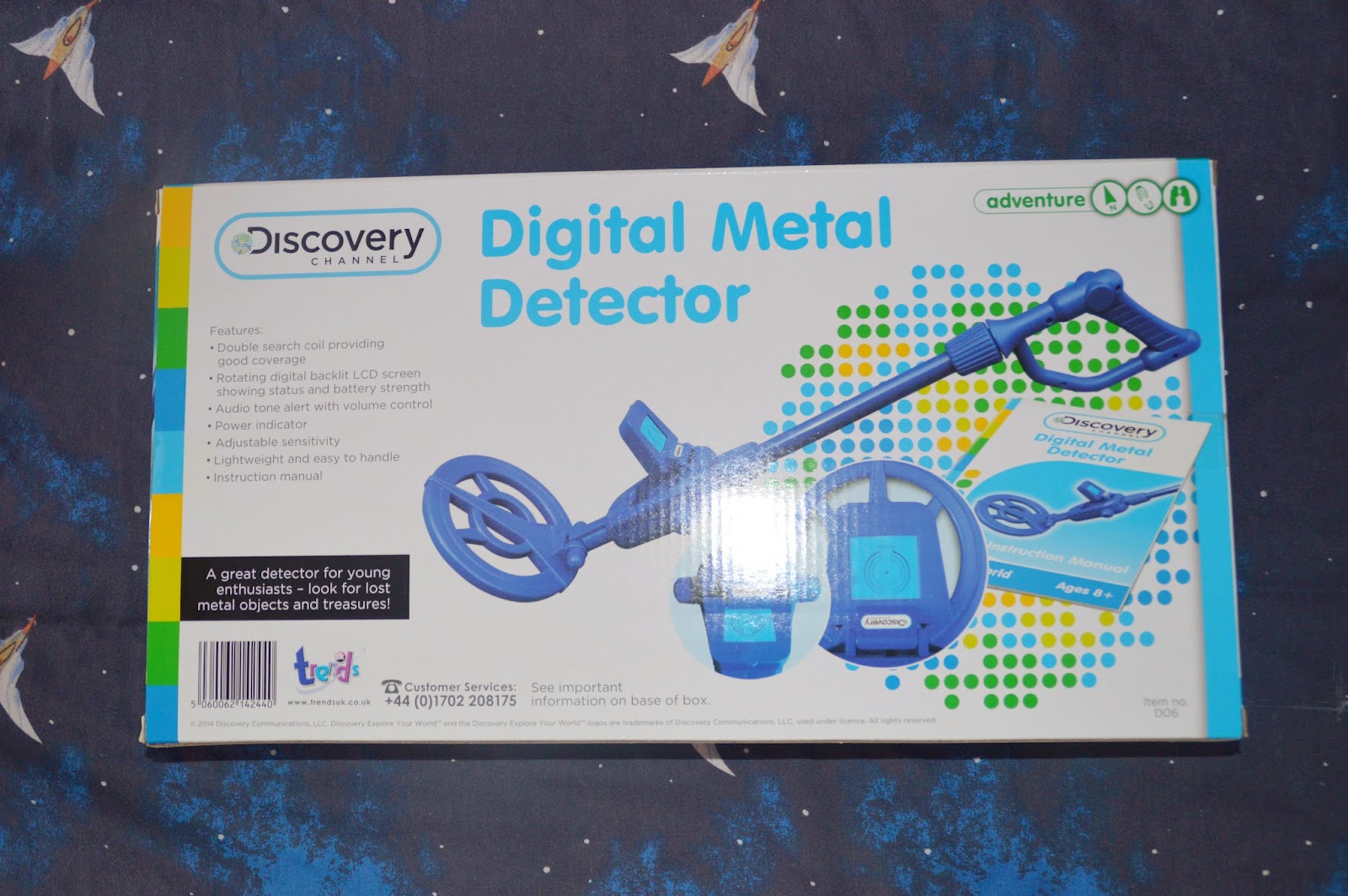 All the kids were delighted to receive some science toys from Trends UK to experiment with.  First we played with the Discovery Metal Detector.  It was easy to set up- just screw on the handle and insert the 9V battery.  The sensitivity levels needed callibrating, but the girls soon got the hang of setting this up themselves.  We took the metal detector on the beach to search for treasure. 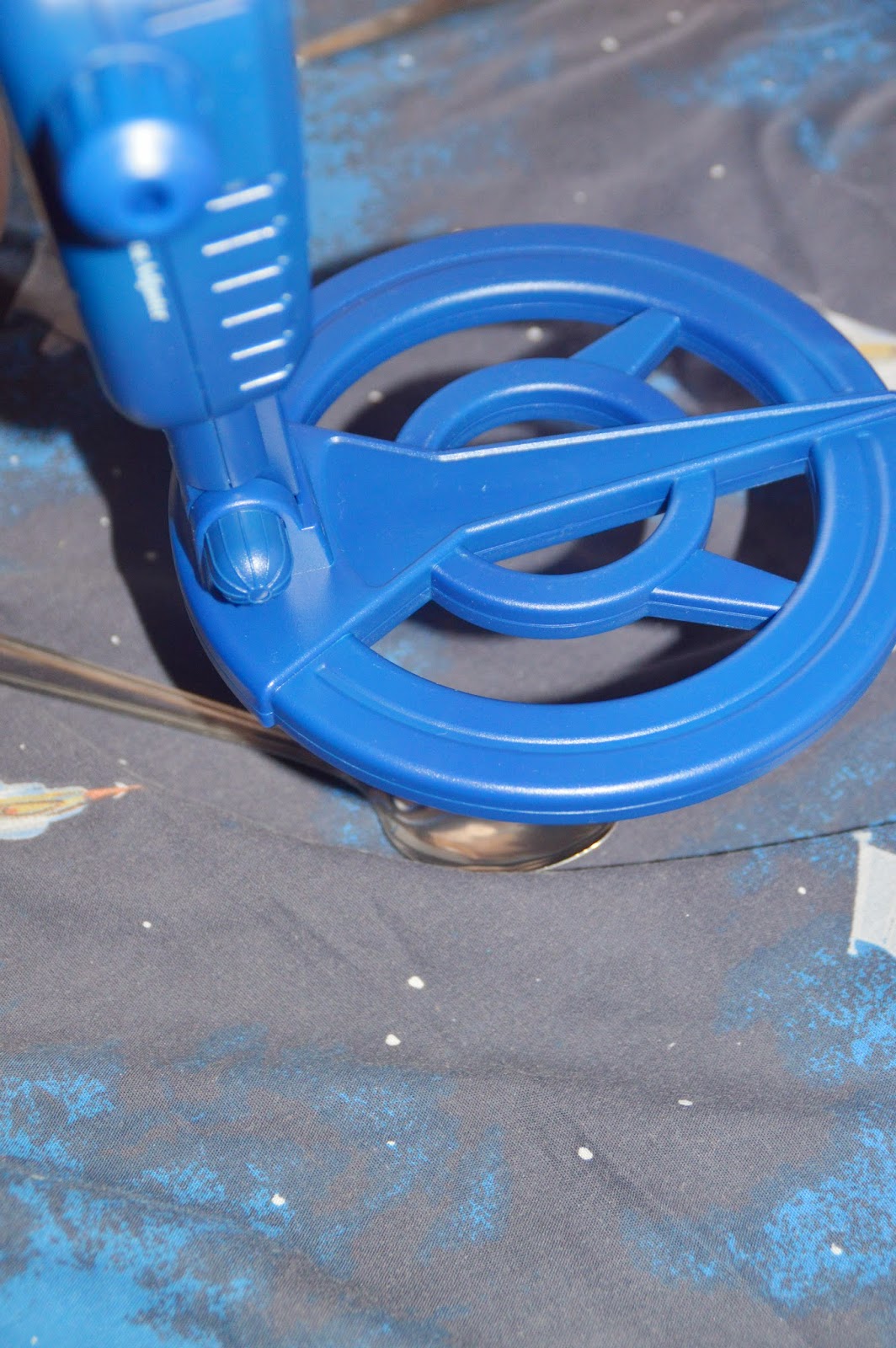 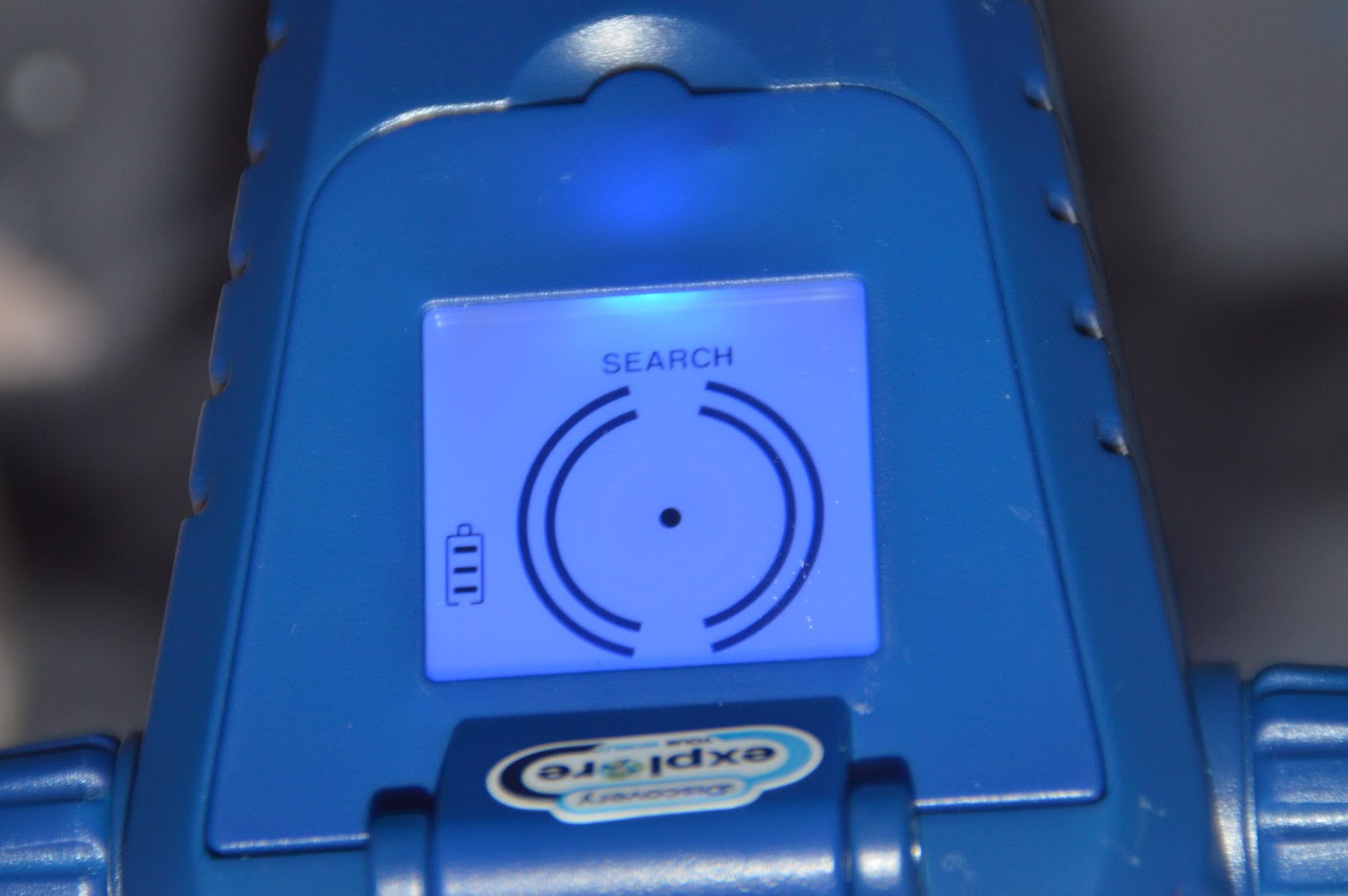 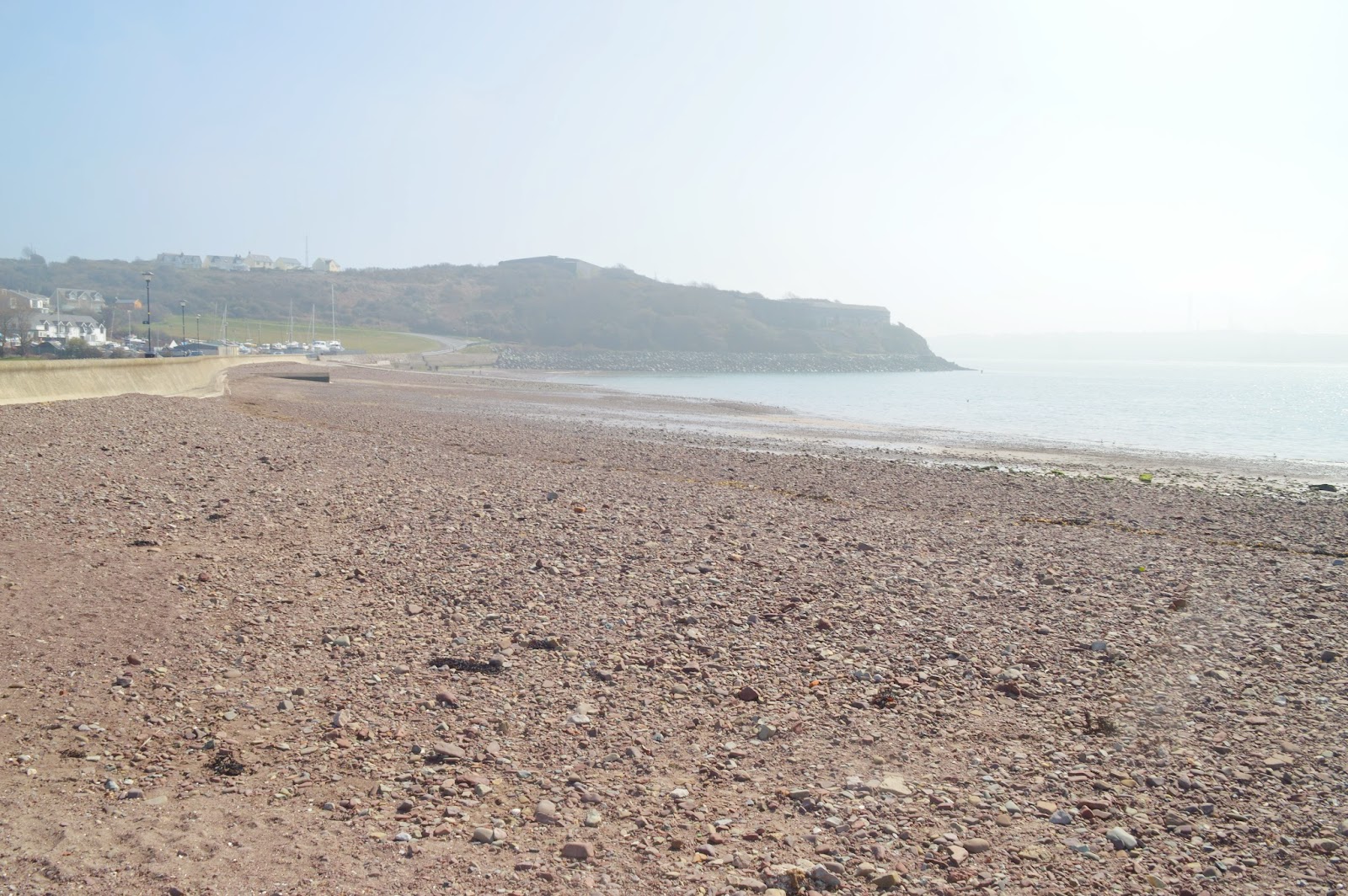 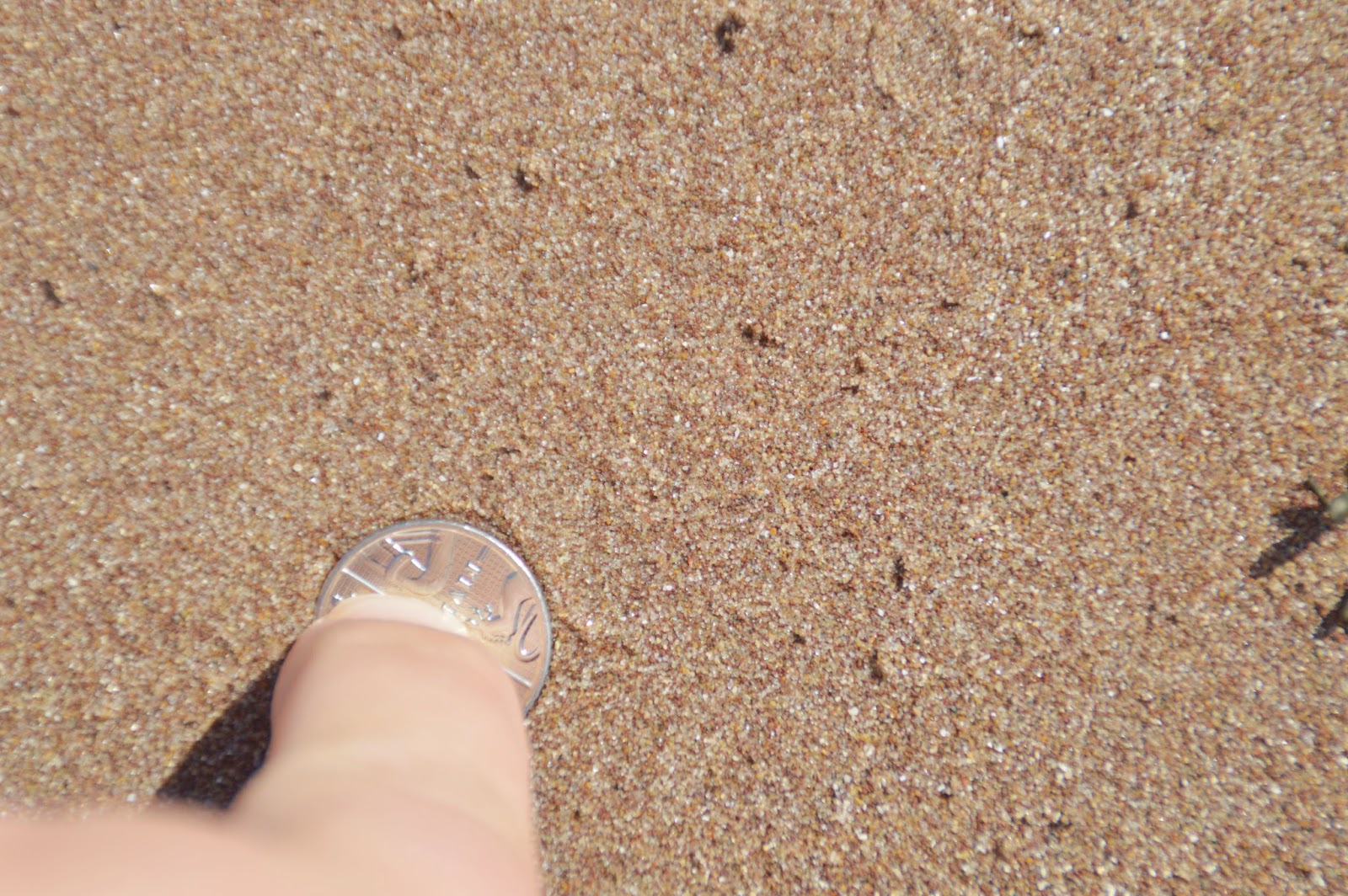 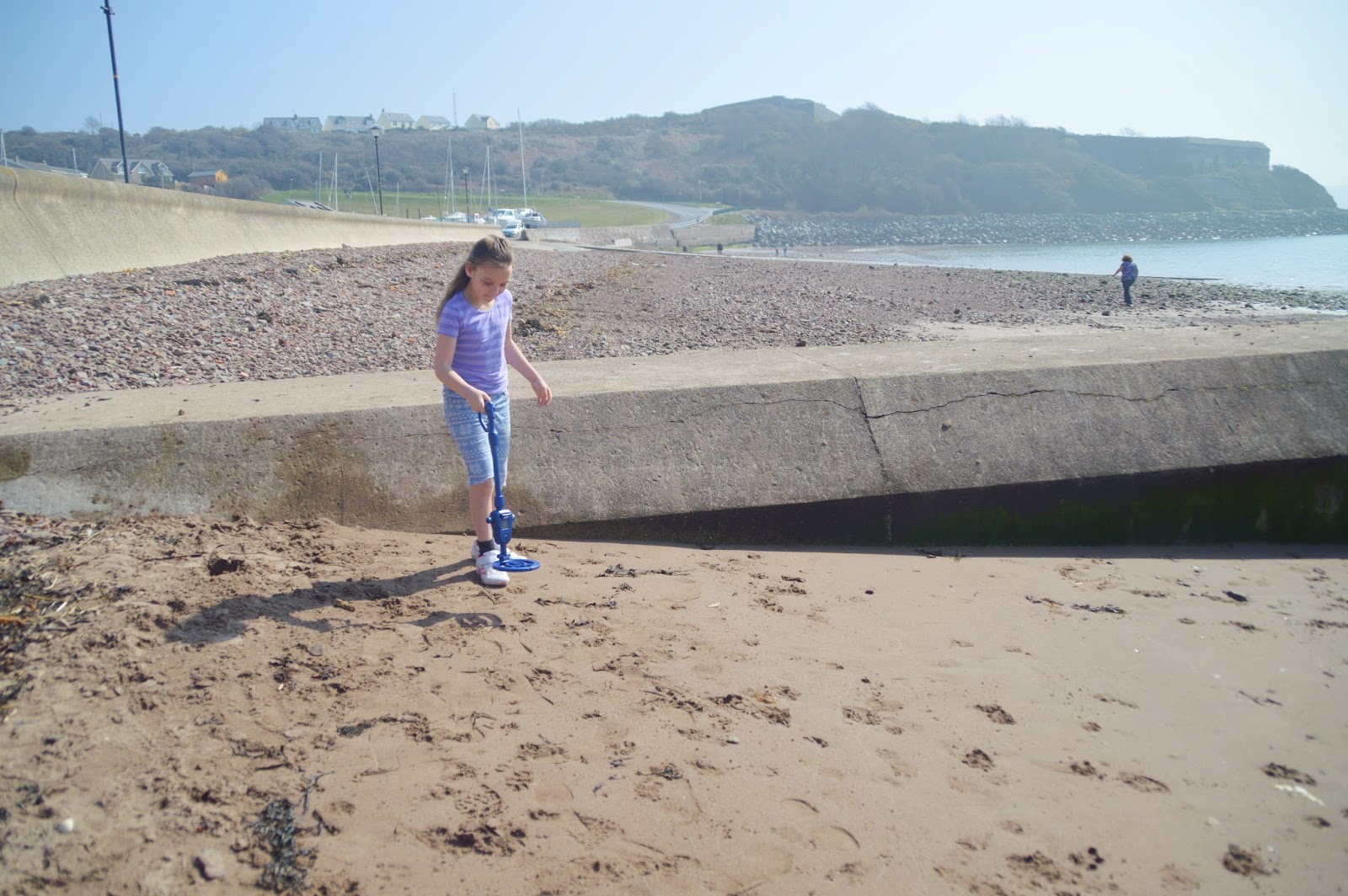 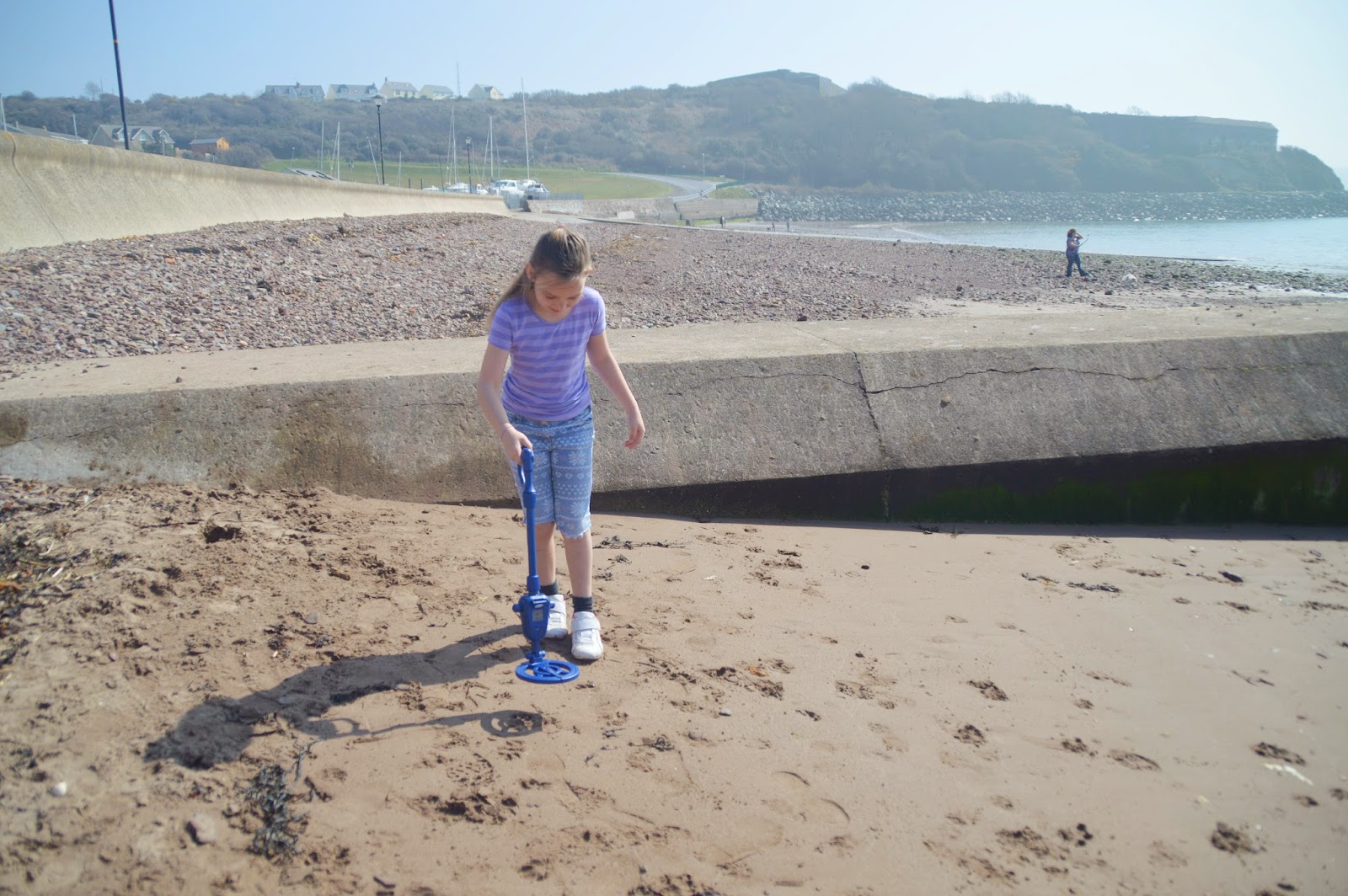 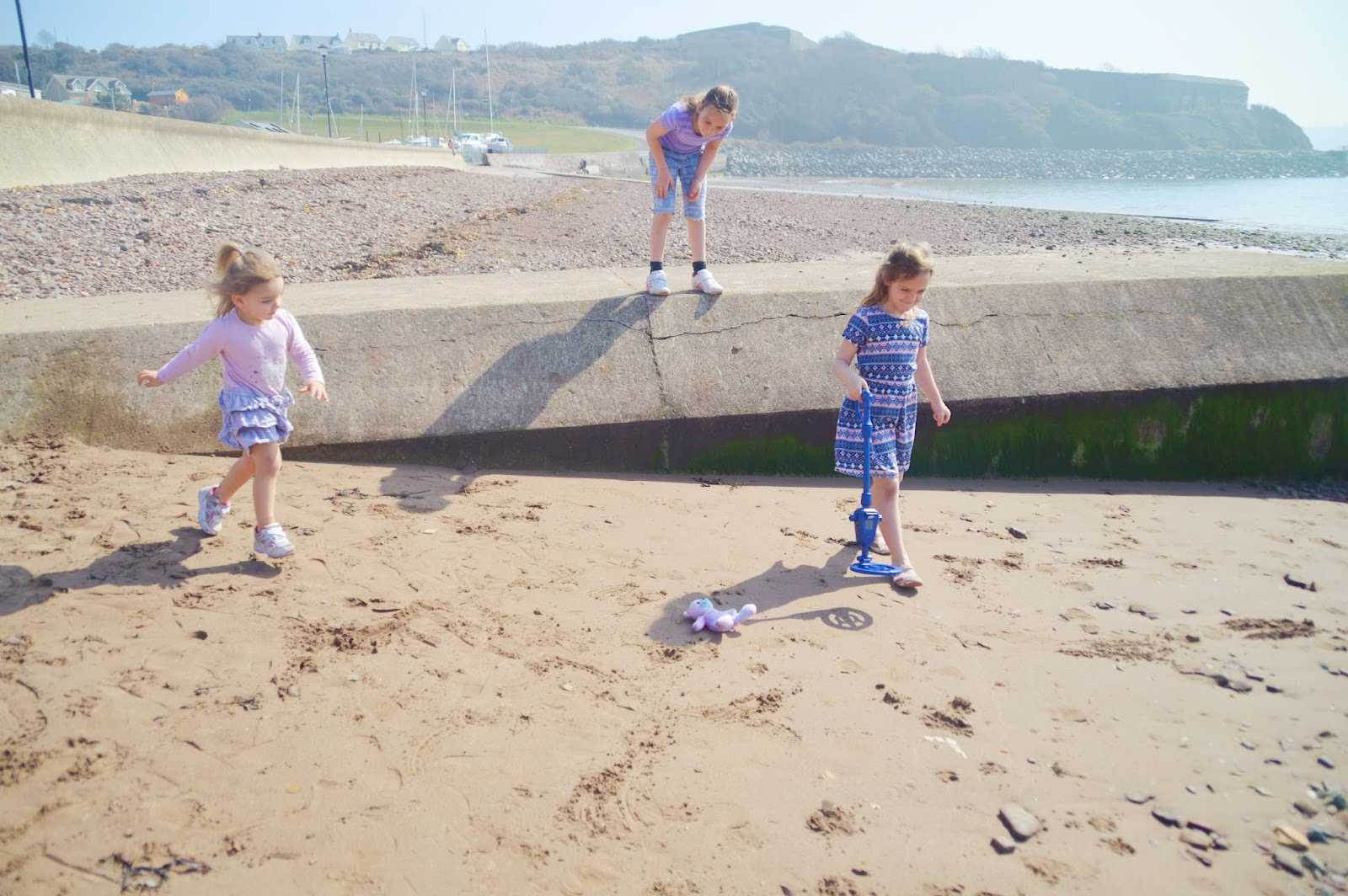 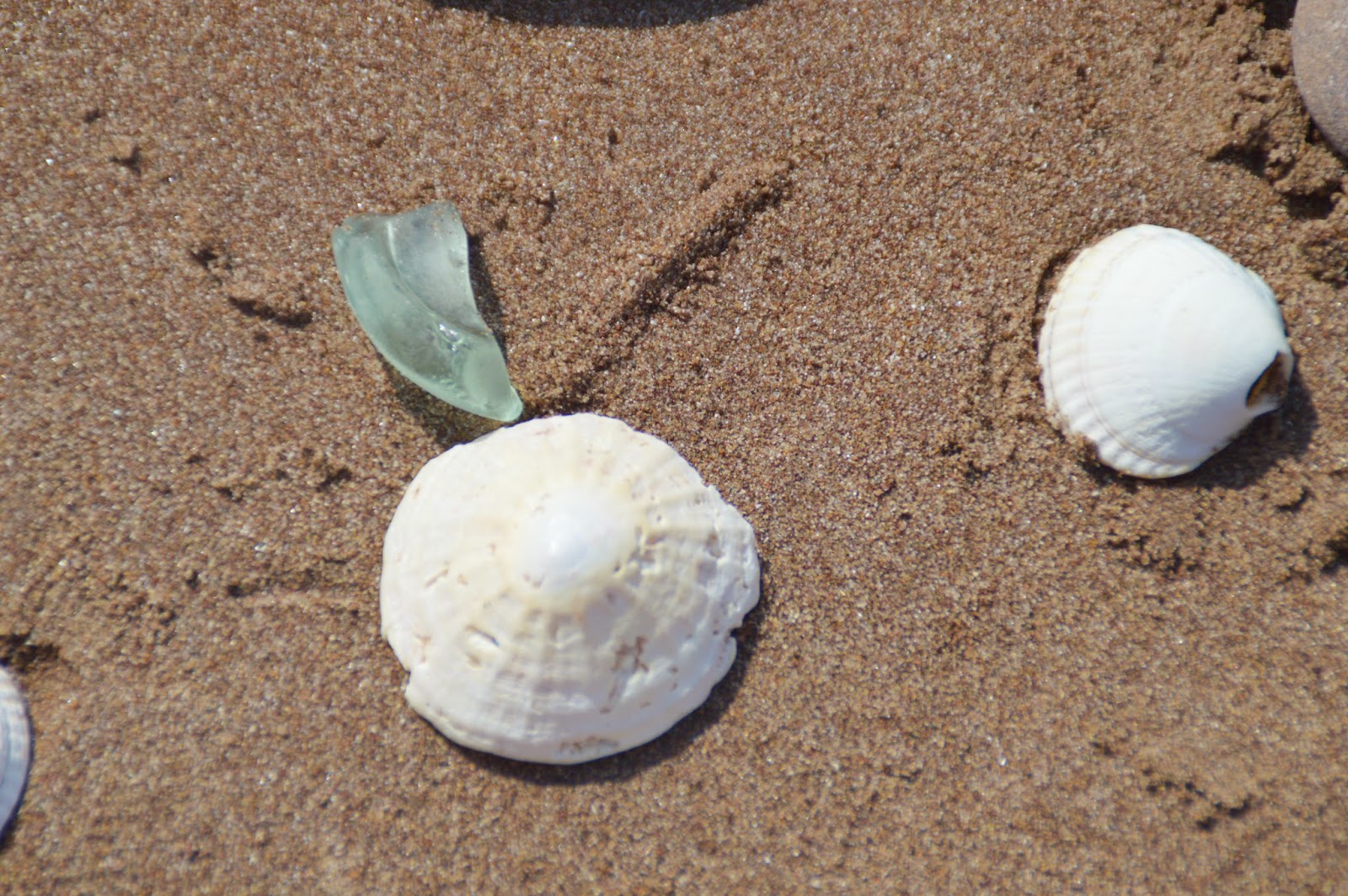 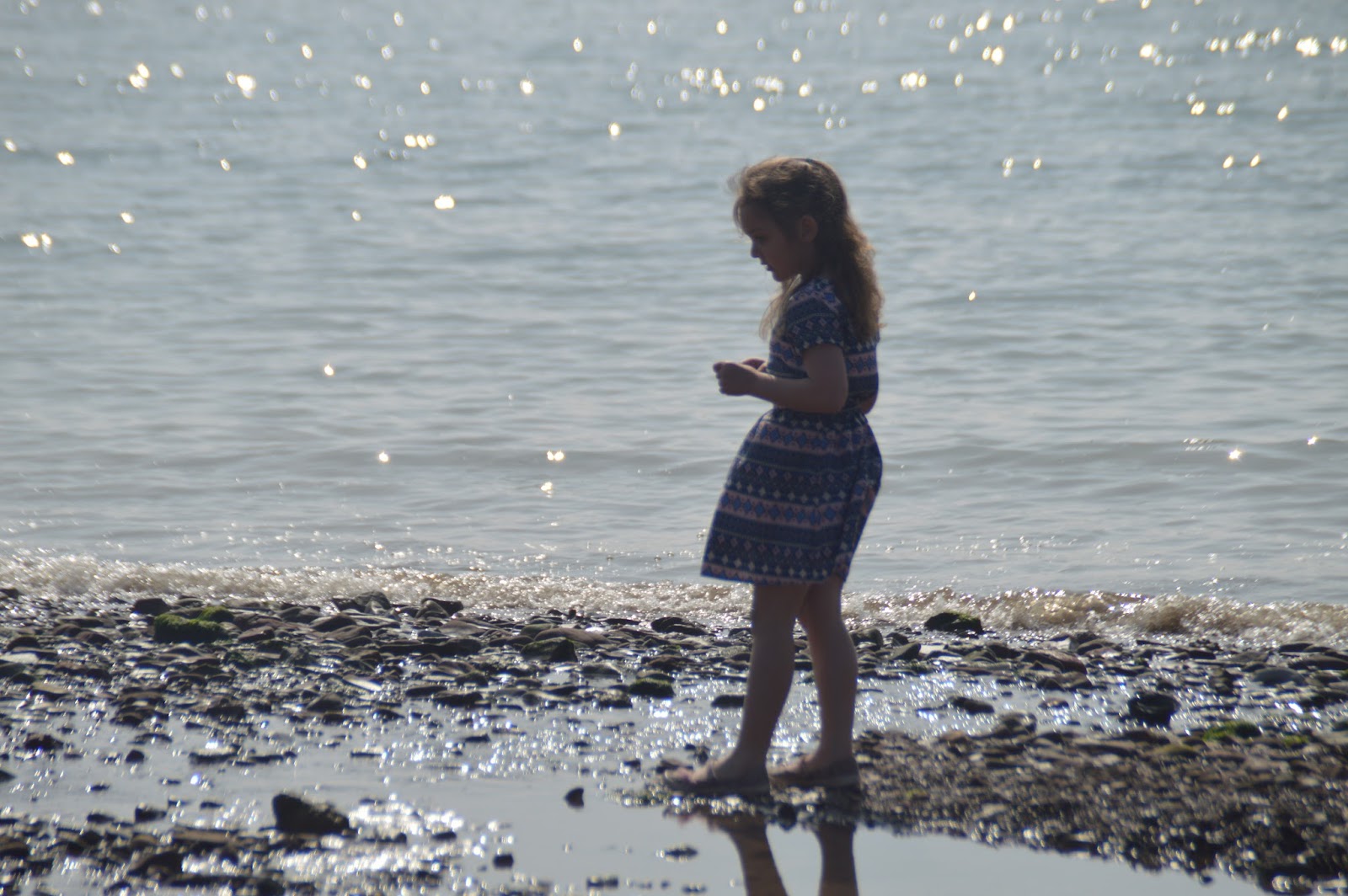 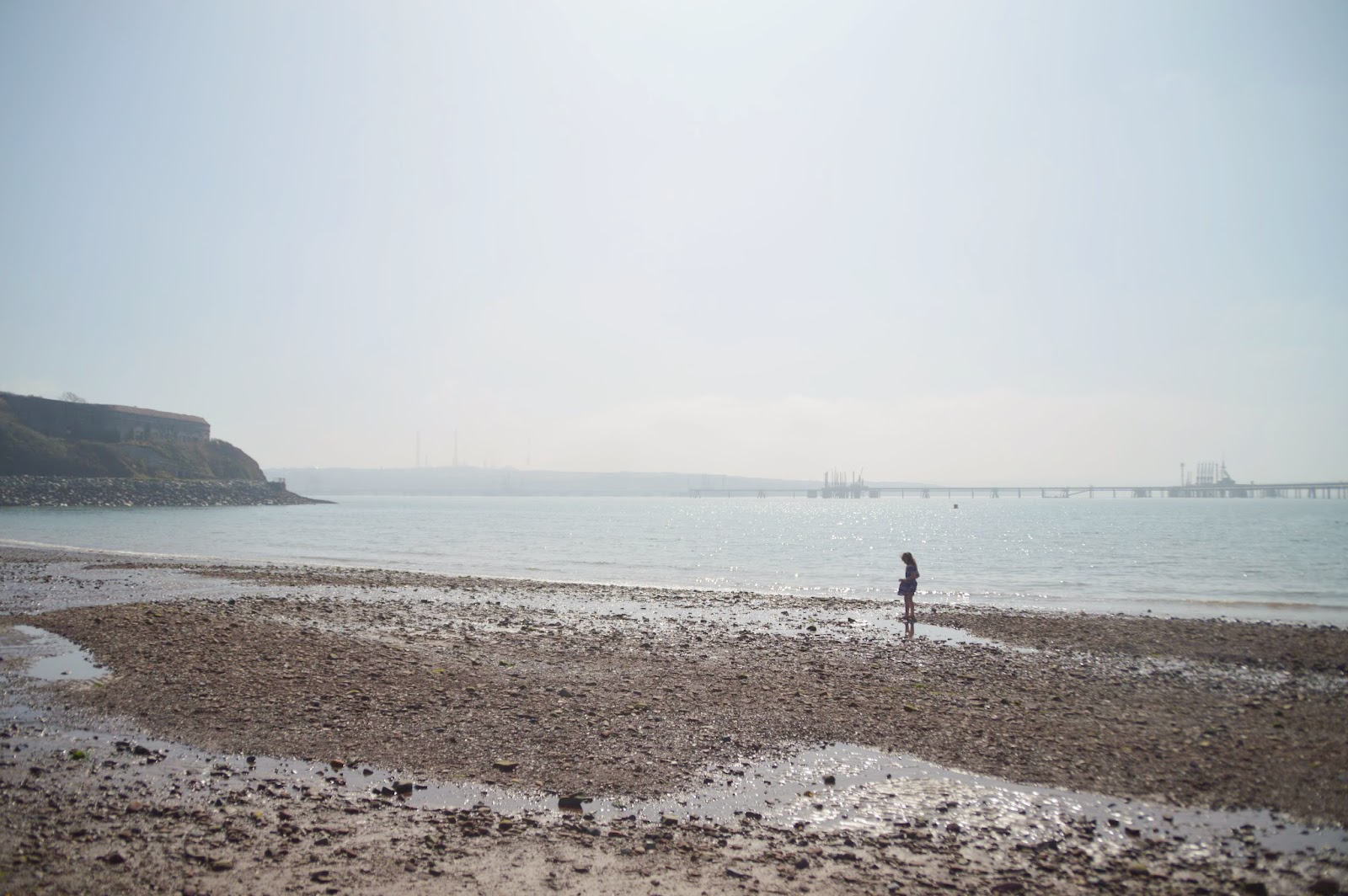 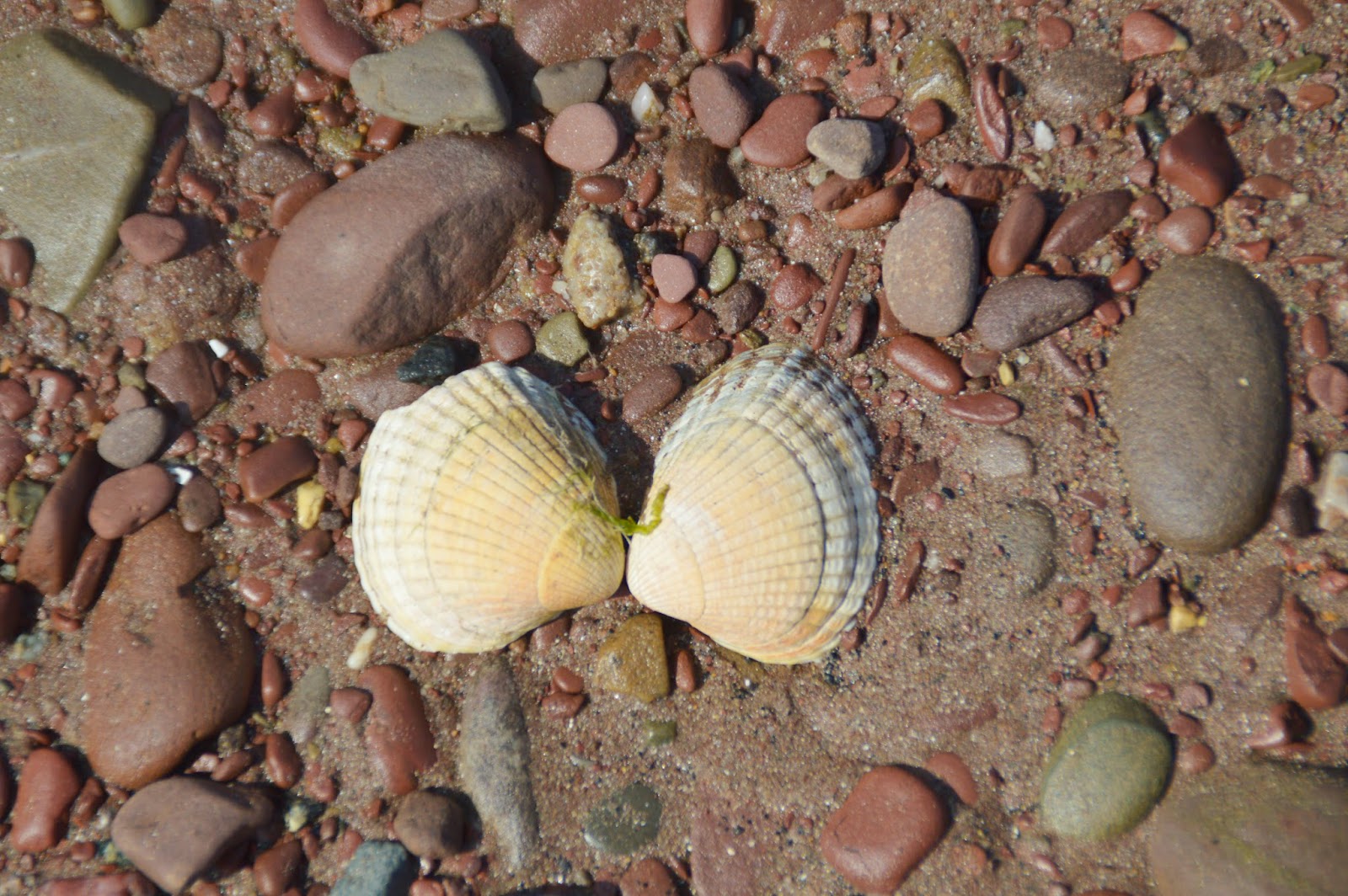 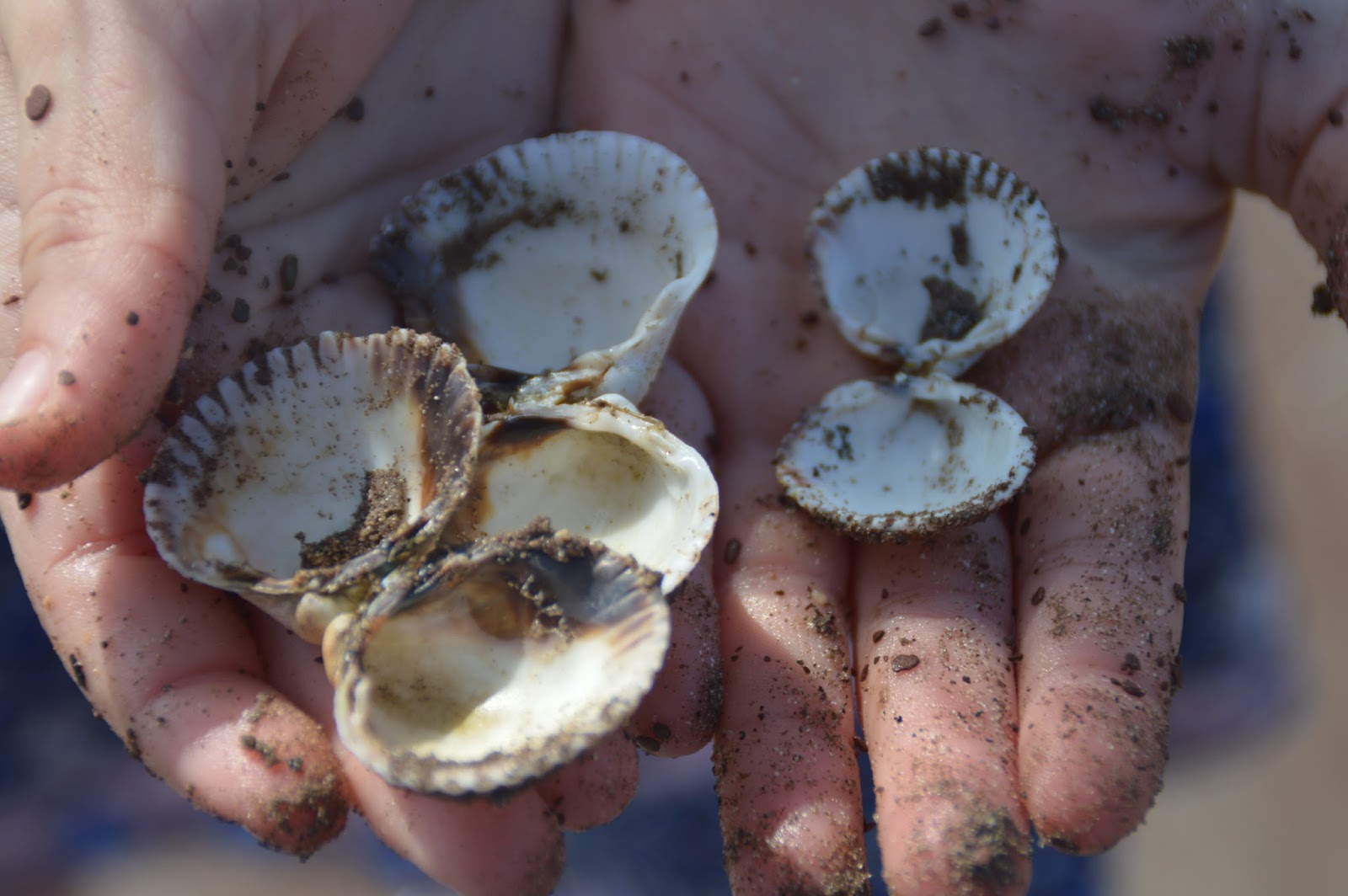 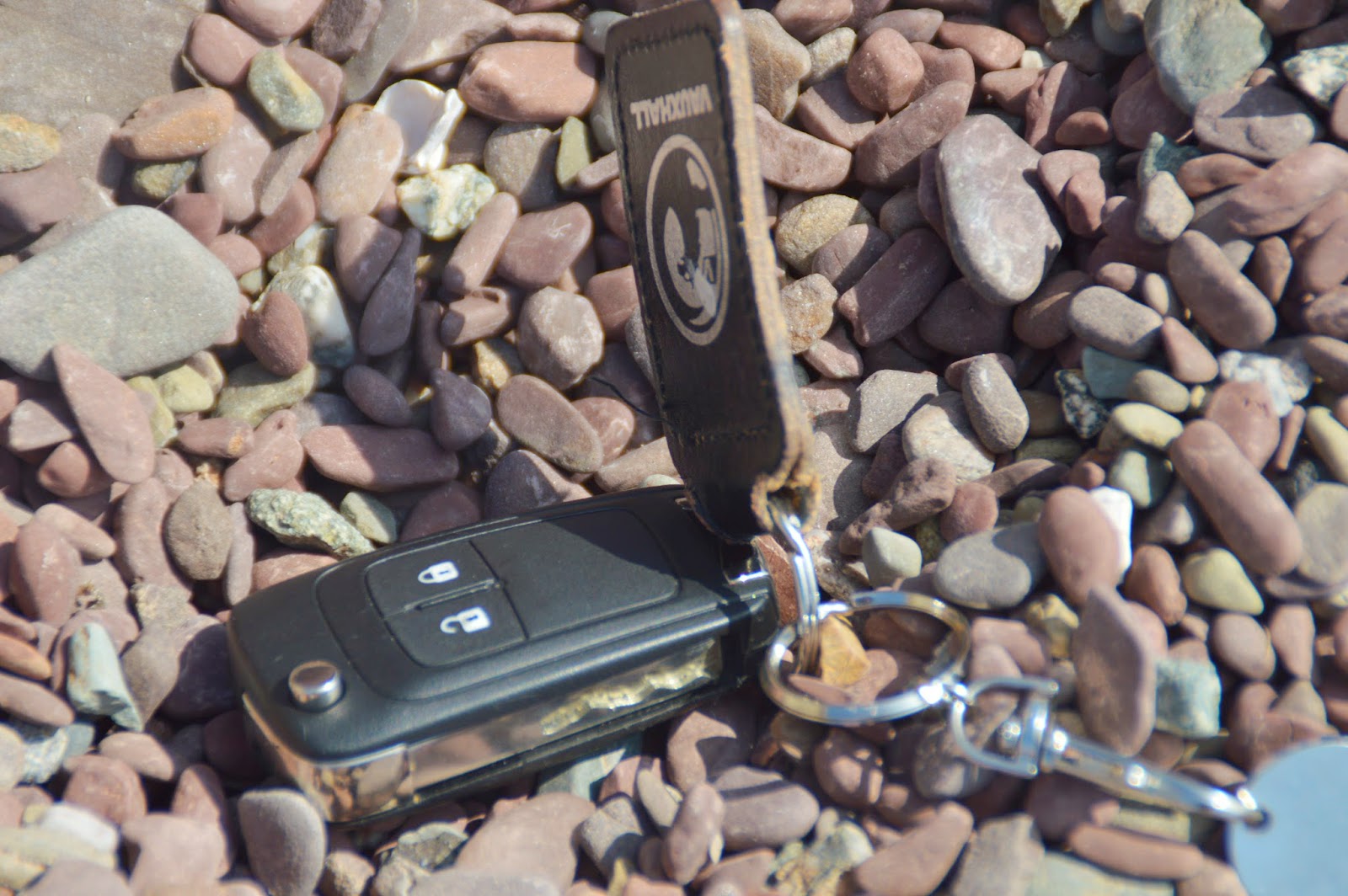 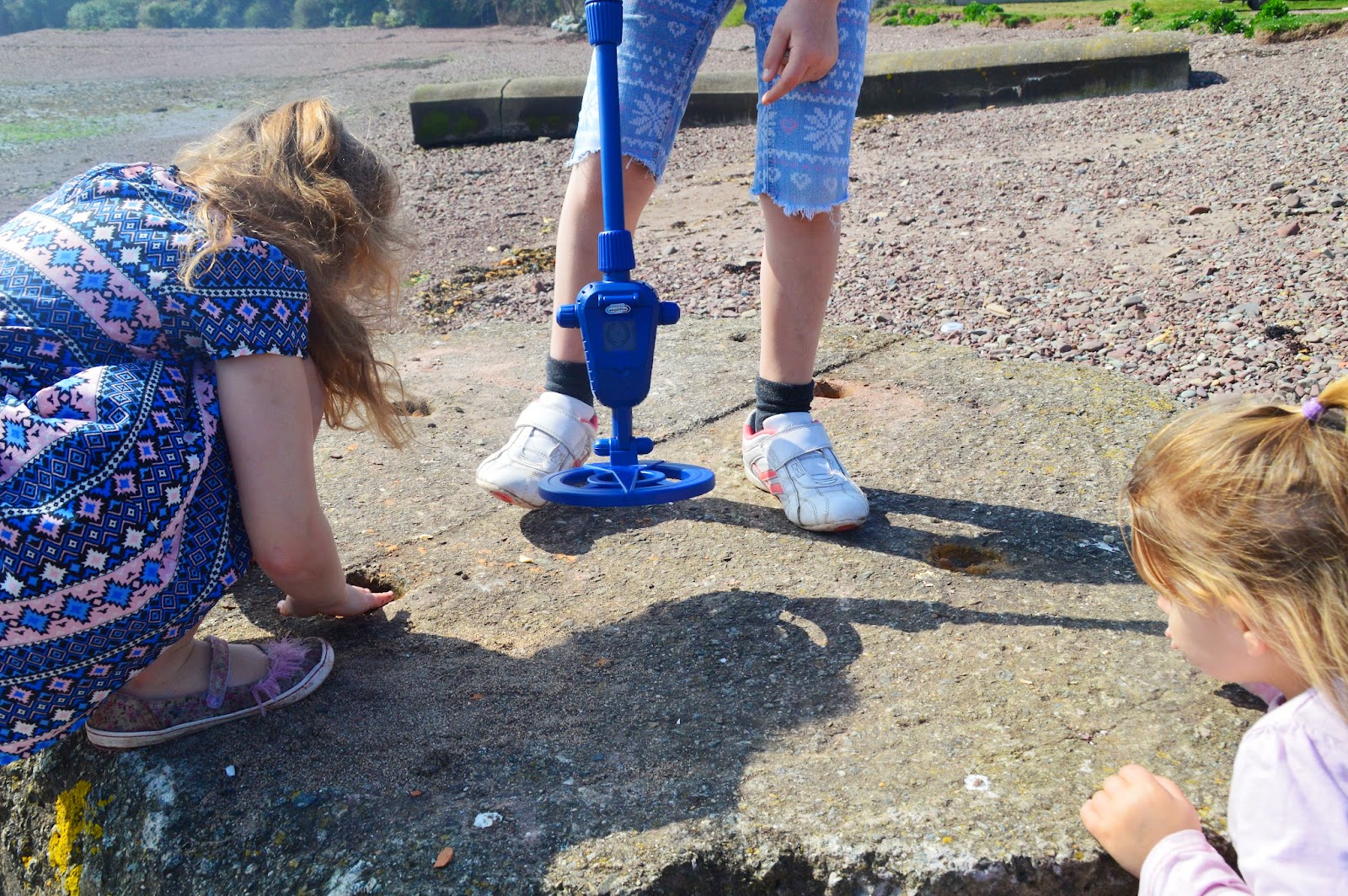 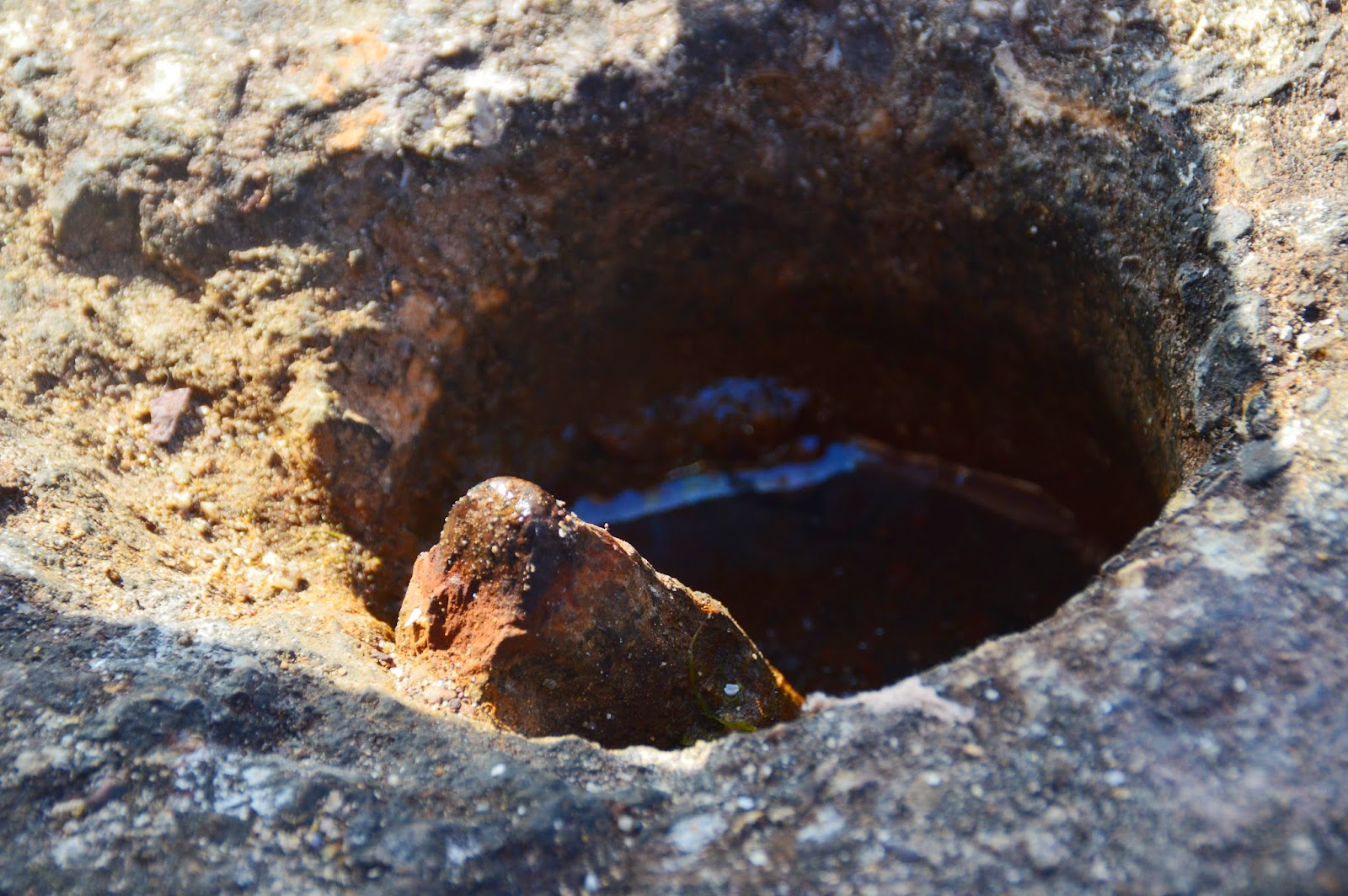 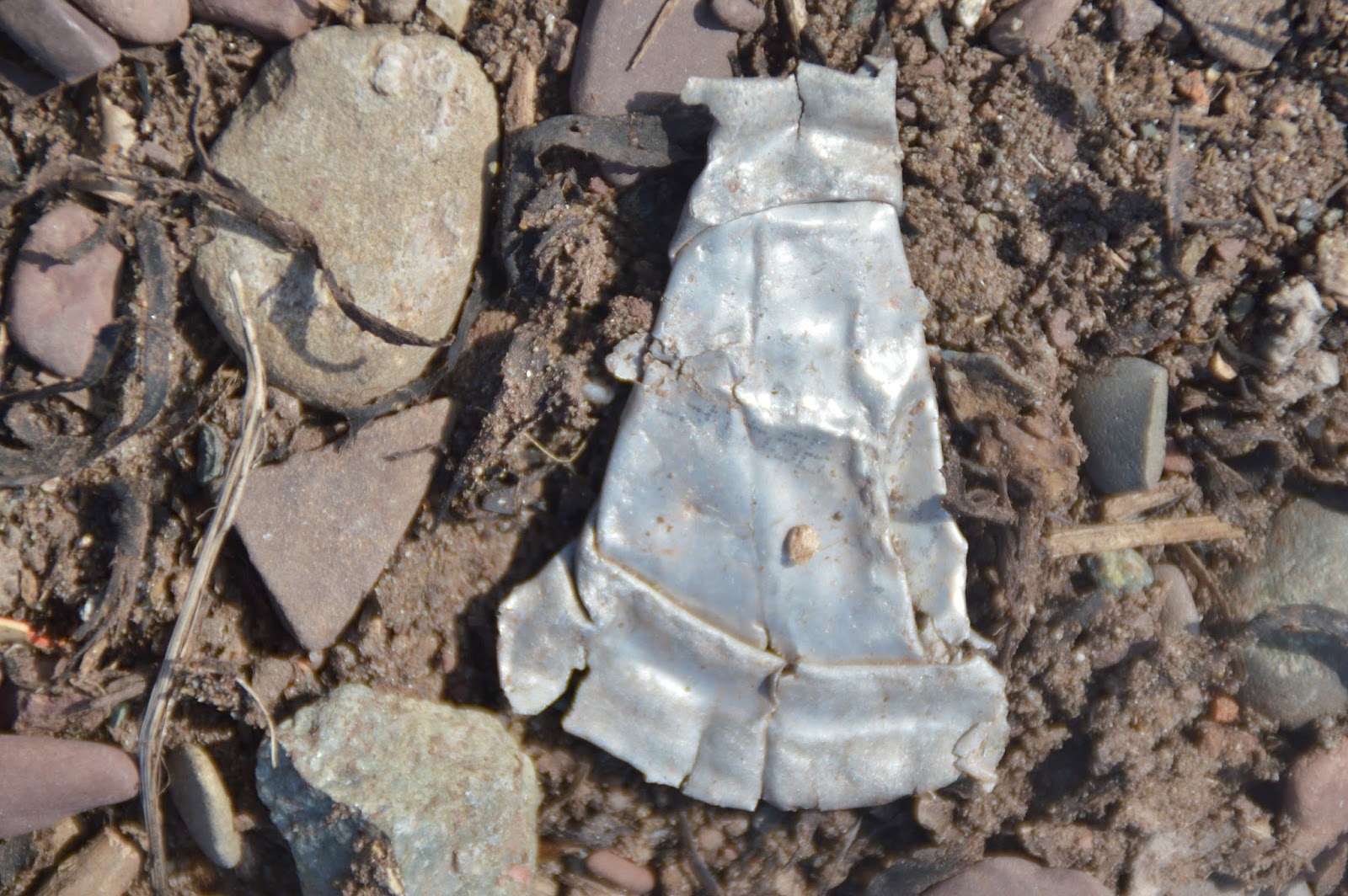 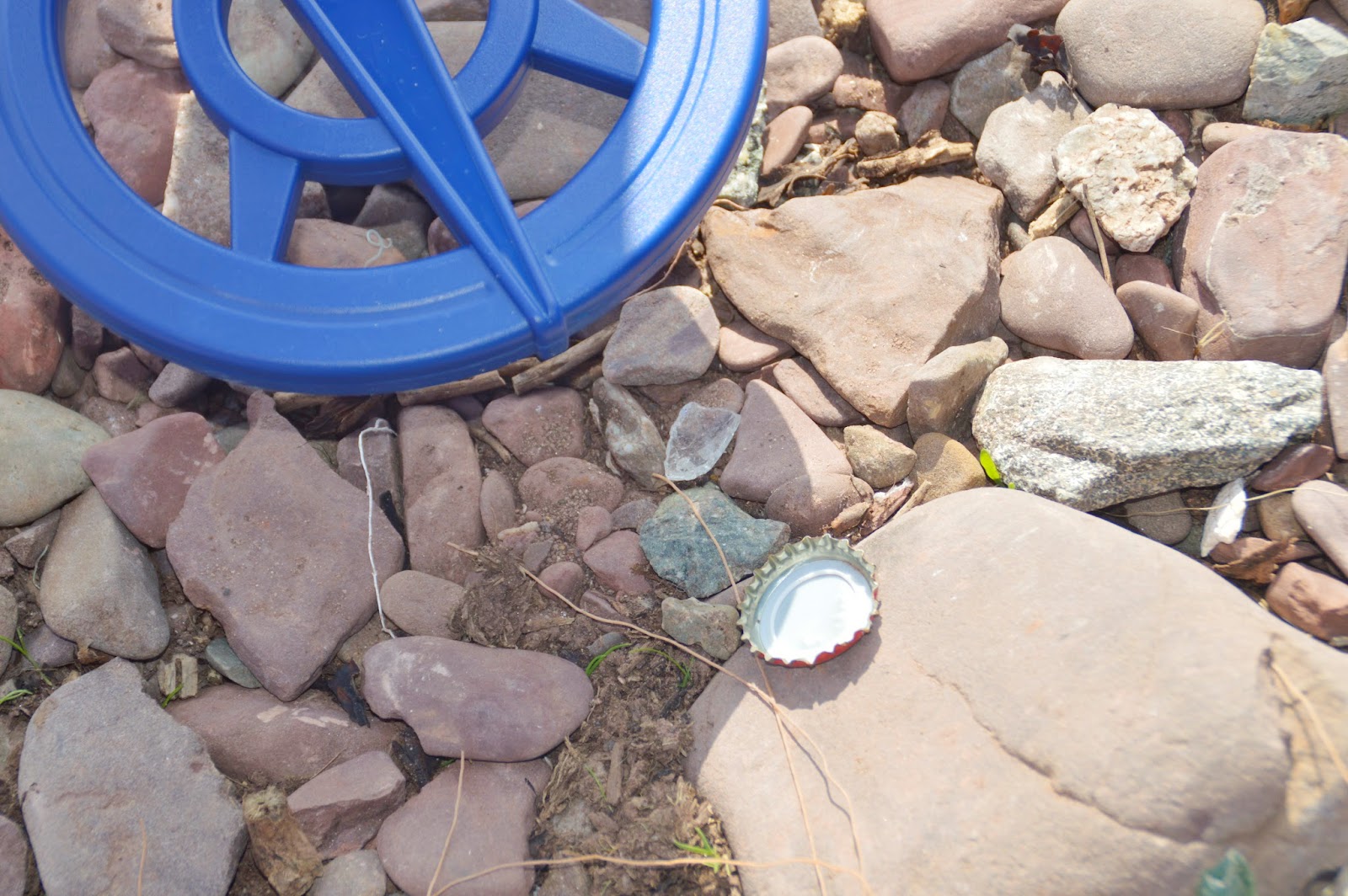 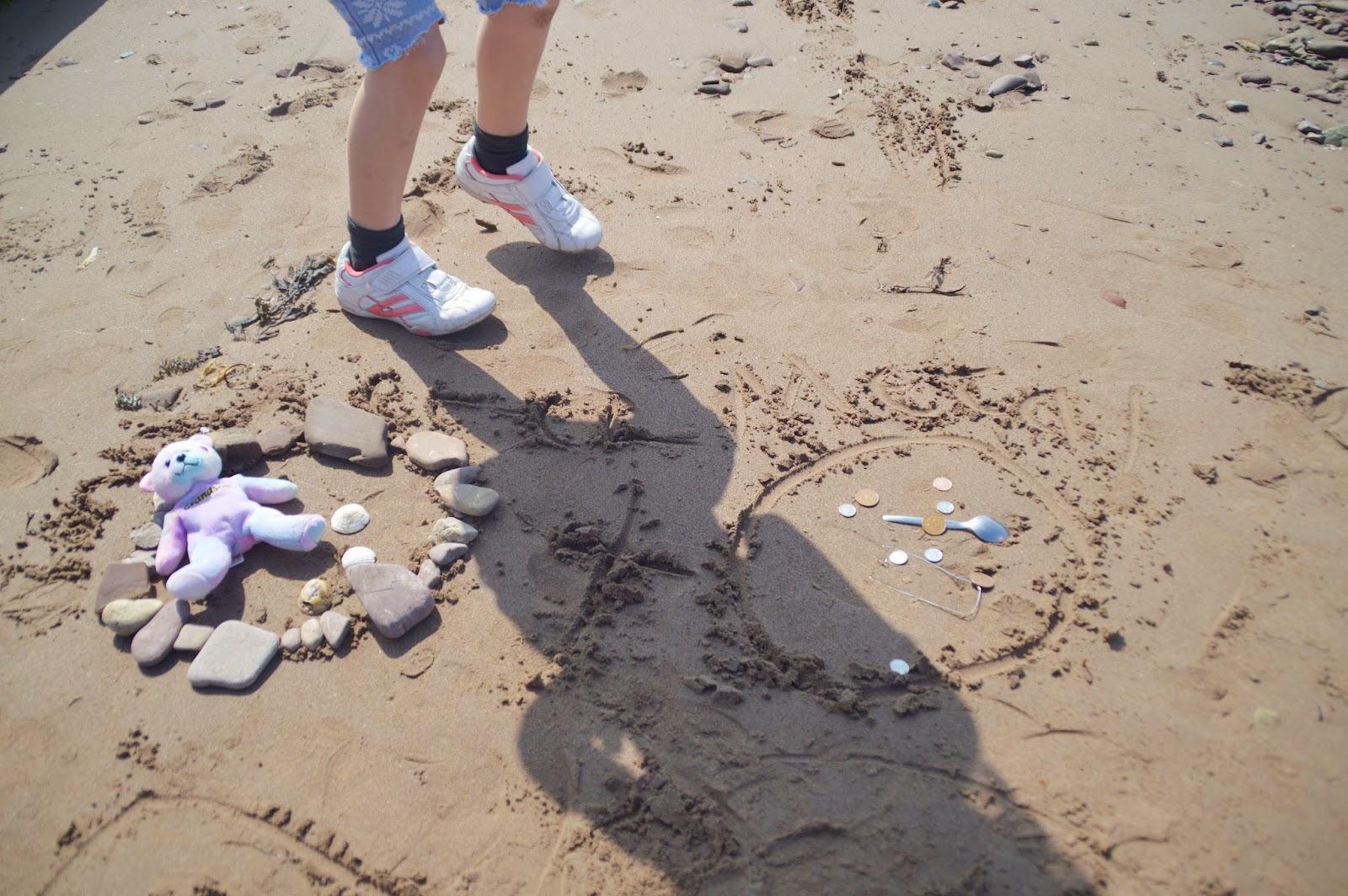 All of the girls enjoyed looking for the coins we buried and searching for more treasure.  I found it interesting that without being prompted, they wanted to sort the different treasure that they had found into metal and non metals.  Their brother loves doing experiements but isn’t so keen on recording the results.  We also discussed man made and natural materials. 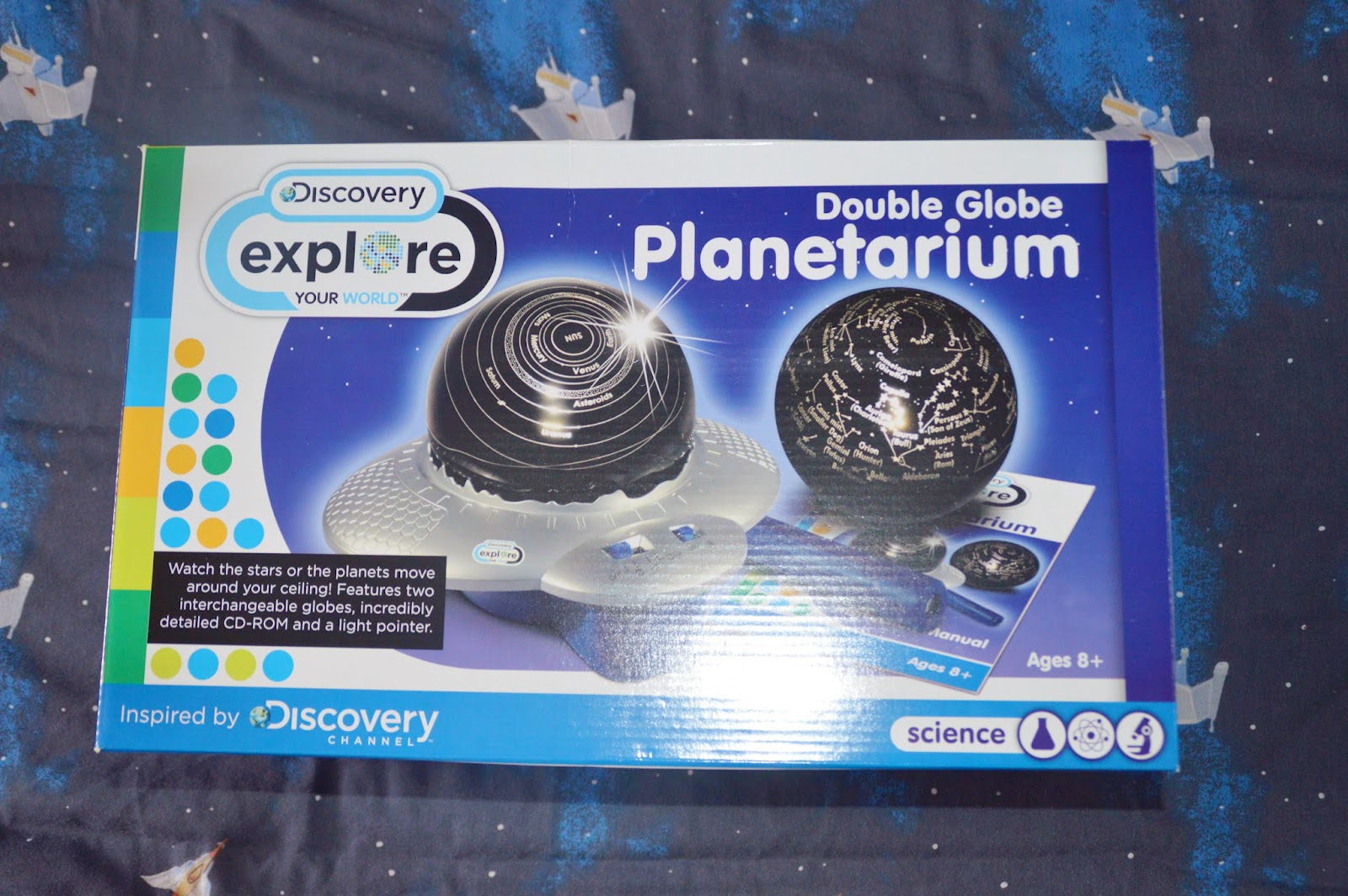 When we went home, we set up the next toy, the Discovery Double Globe Planetarium.  All the kid love learning about Earth and Space.  We enjoy going to the Planetarium at Techniquest as well as visiting travelling exhibitions as part of Stargazing for Free.   We did have a family telescope that sadly needs replacing. 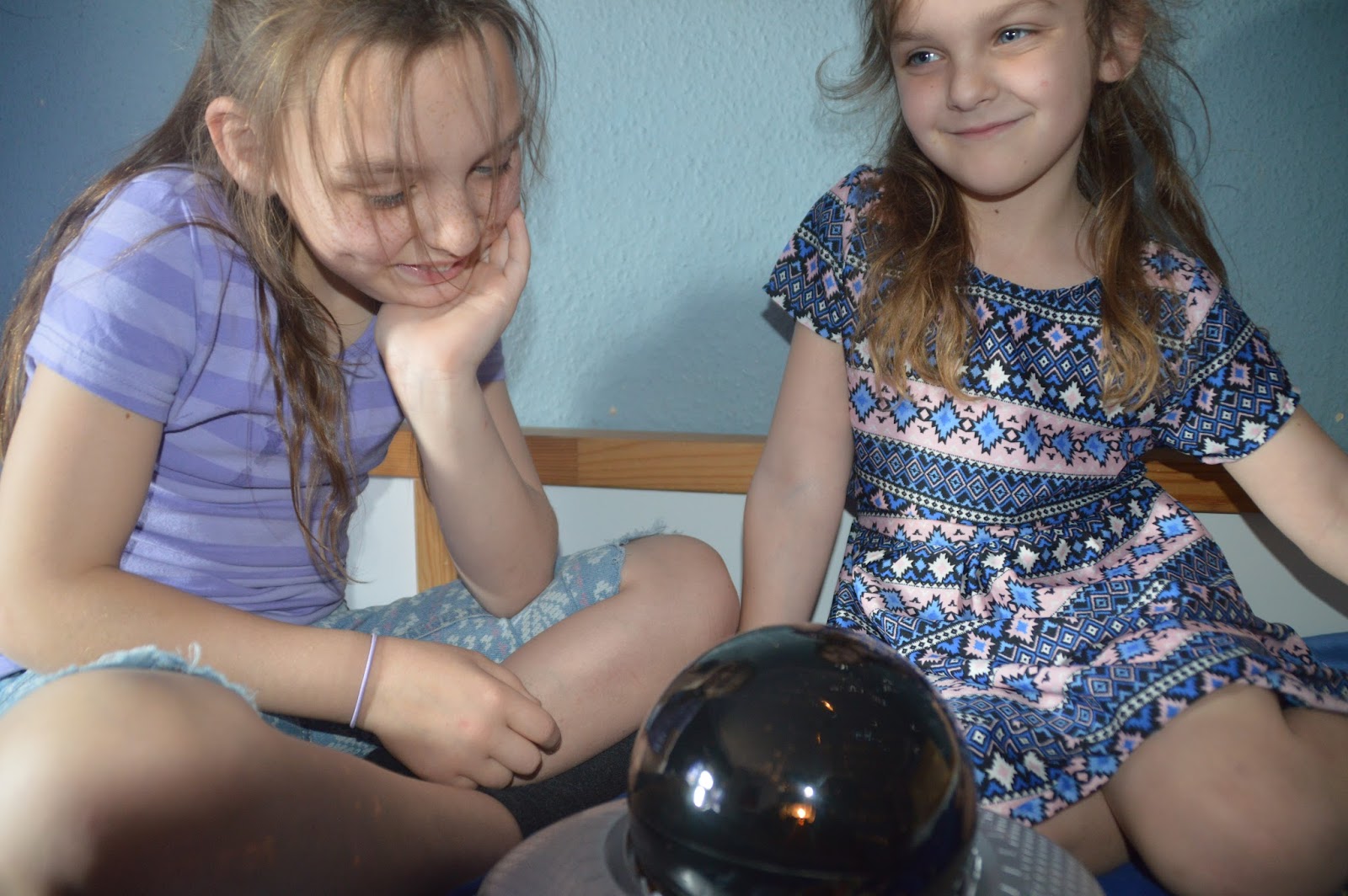 Again, this was easy to set up.  We just put batteries in the globe base and in the light pointer.  There are two globes, one showing constellations and the other showing planets.  We got up on the top bunkbed so we could project it clearly onto the ceiling- we found it even clearer at night when it was dark and when we placed it right on top of the wardrobe next to the bunkbed. 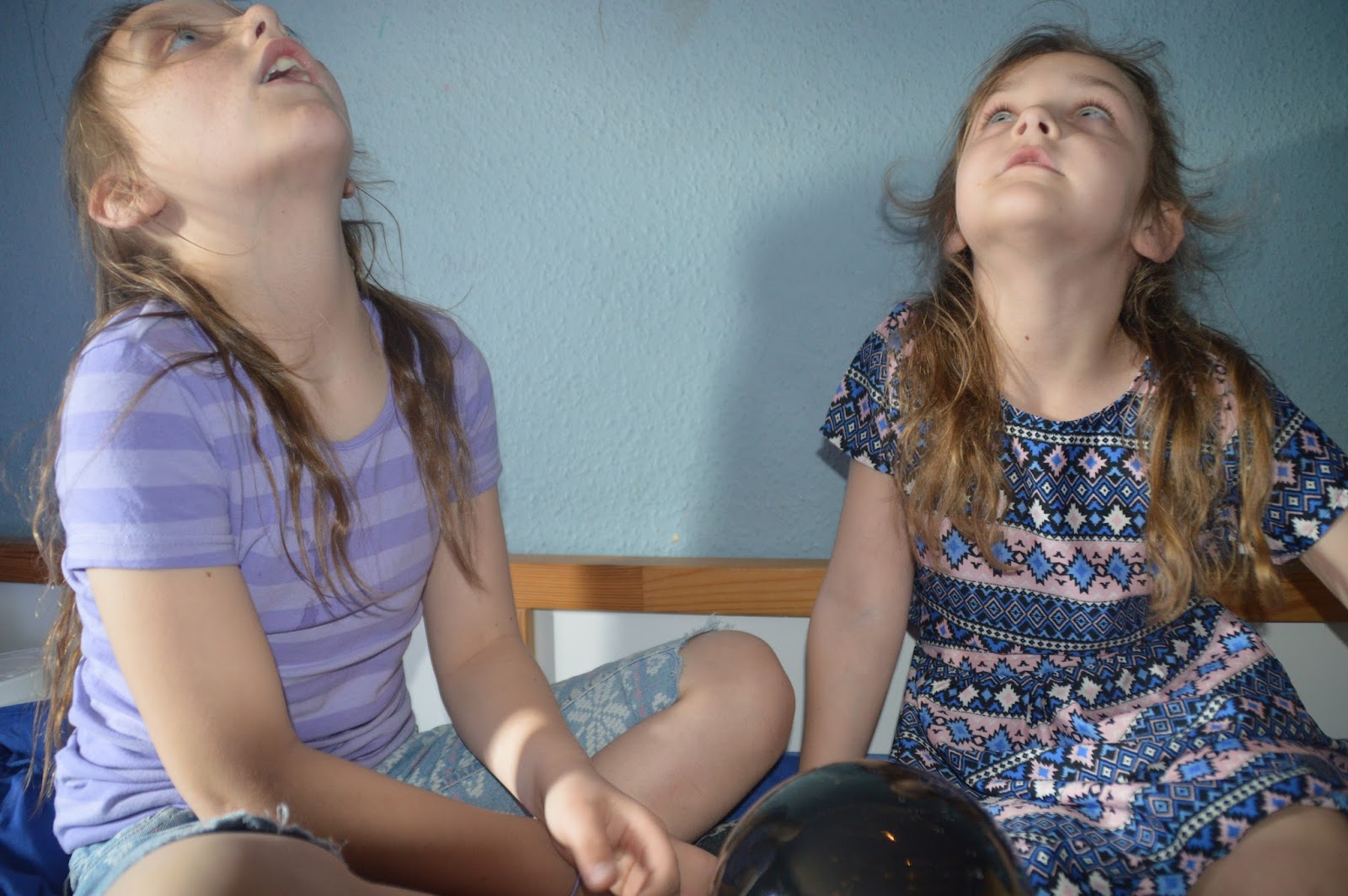 They enjoyed listening to the accompanying commentary, learning interesting facts about the planets. 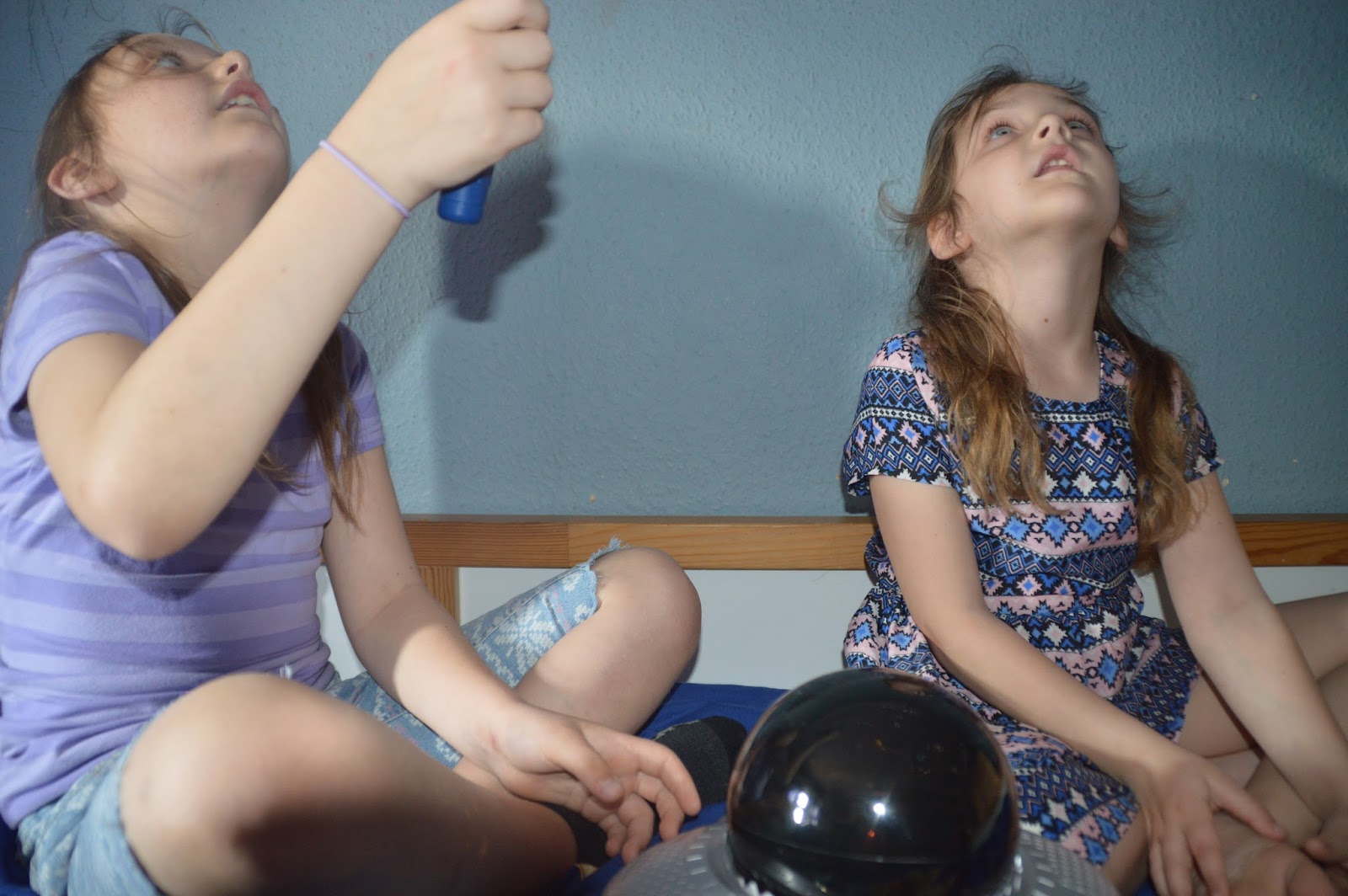 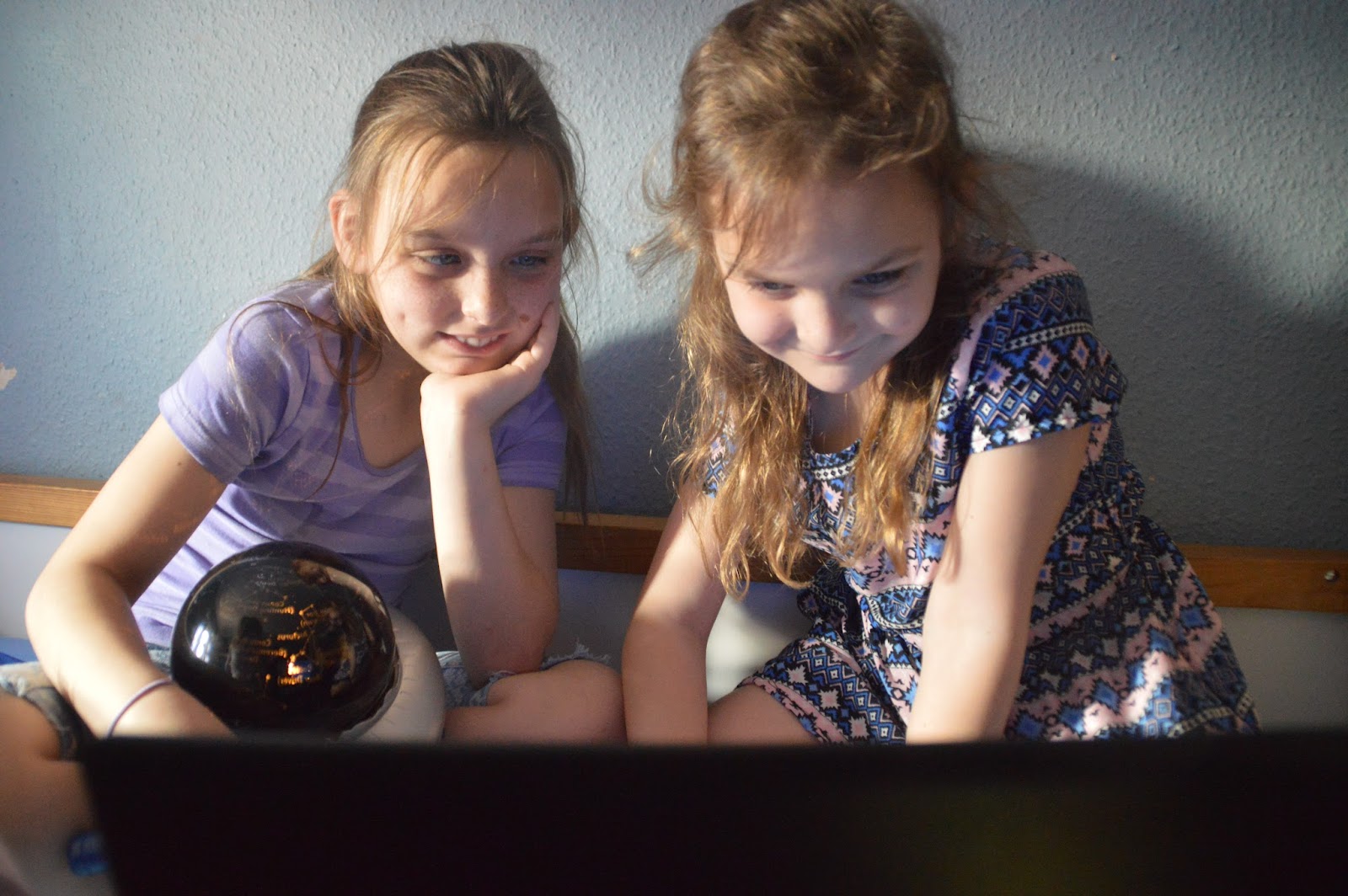 The Planetarium comes with amazing CD-ROM, with which you can trace stars, planets and constellations and discover where to find them in the sky at any given time.  The kids could also  read about planets, constellations and the legends behind the zodiac signs in the colourful manual.

I think that with boys and girls we need to make sure that they have a variety of toys available to them and am a big supporter of the #lettoysbetoys campaign.  I’m pleased that none of the kids in my house saw them as boy or girl toys, just as toys.

What do you think?  Are girls as interested in Science as boys and how can we can encourage this interest for both genders?


We were sent the Metal Detective and Planetarium to review.  All opinions are honest and our own.