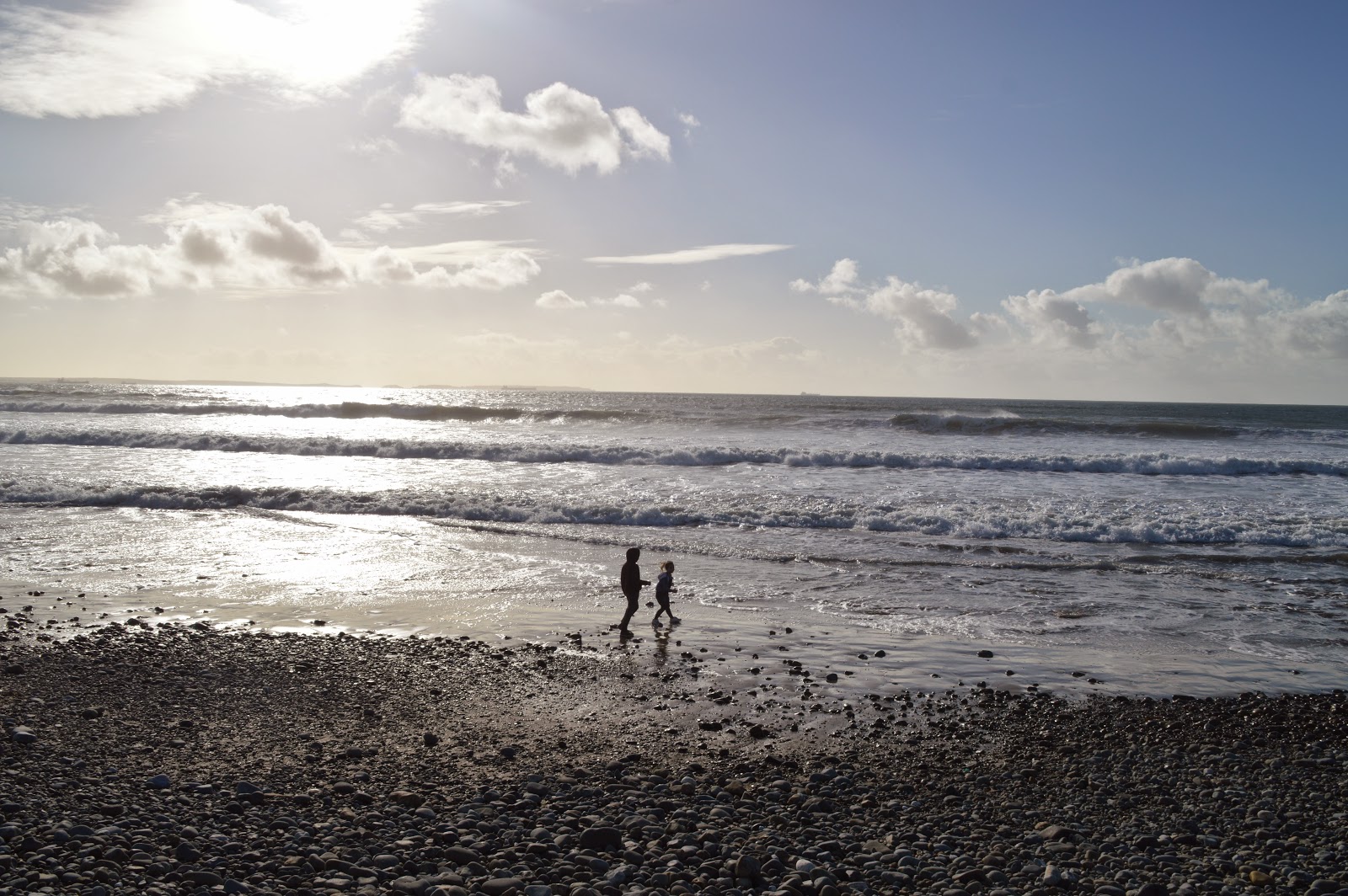 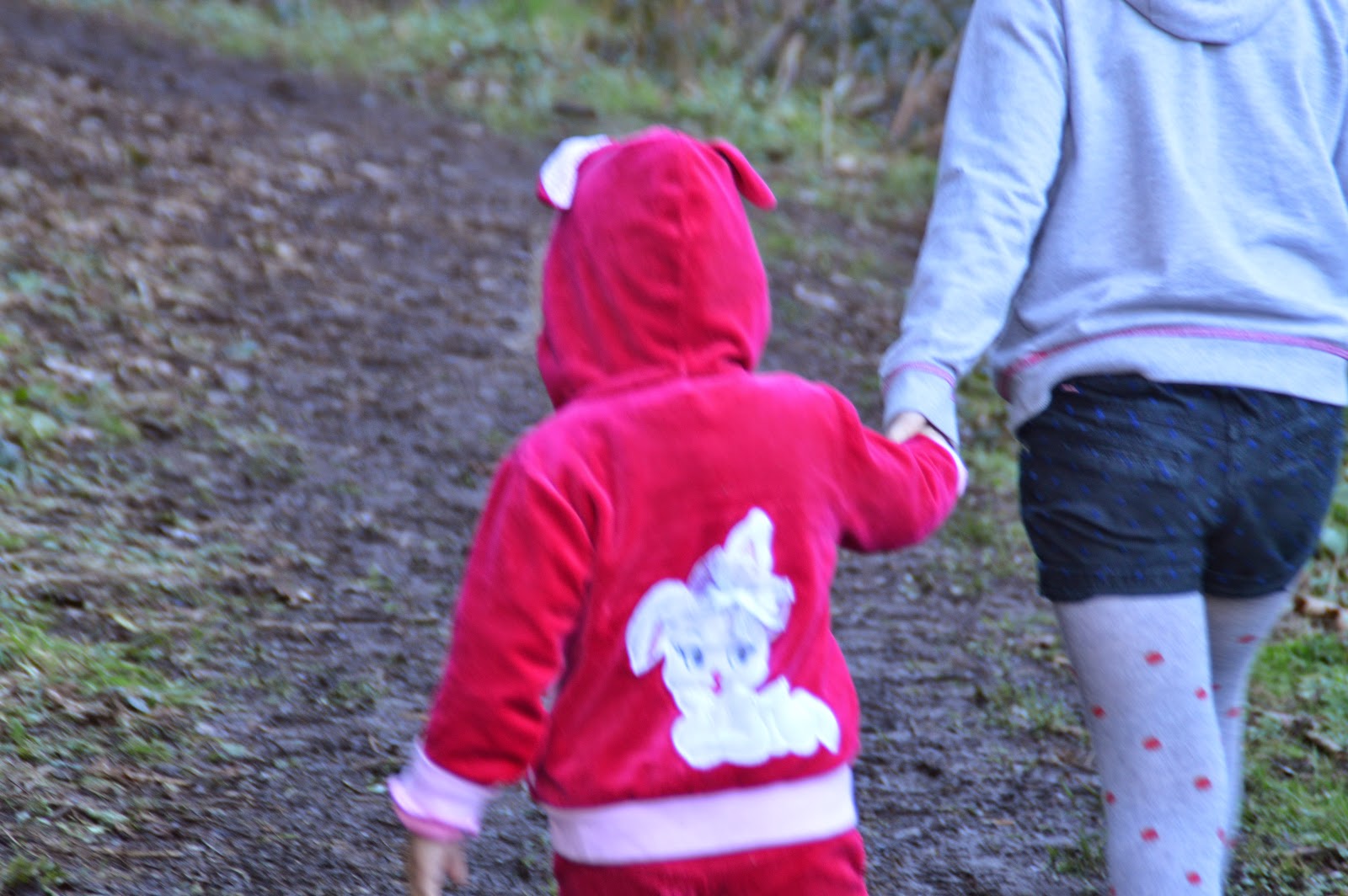 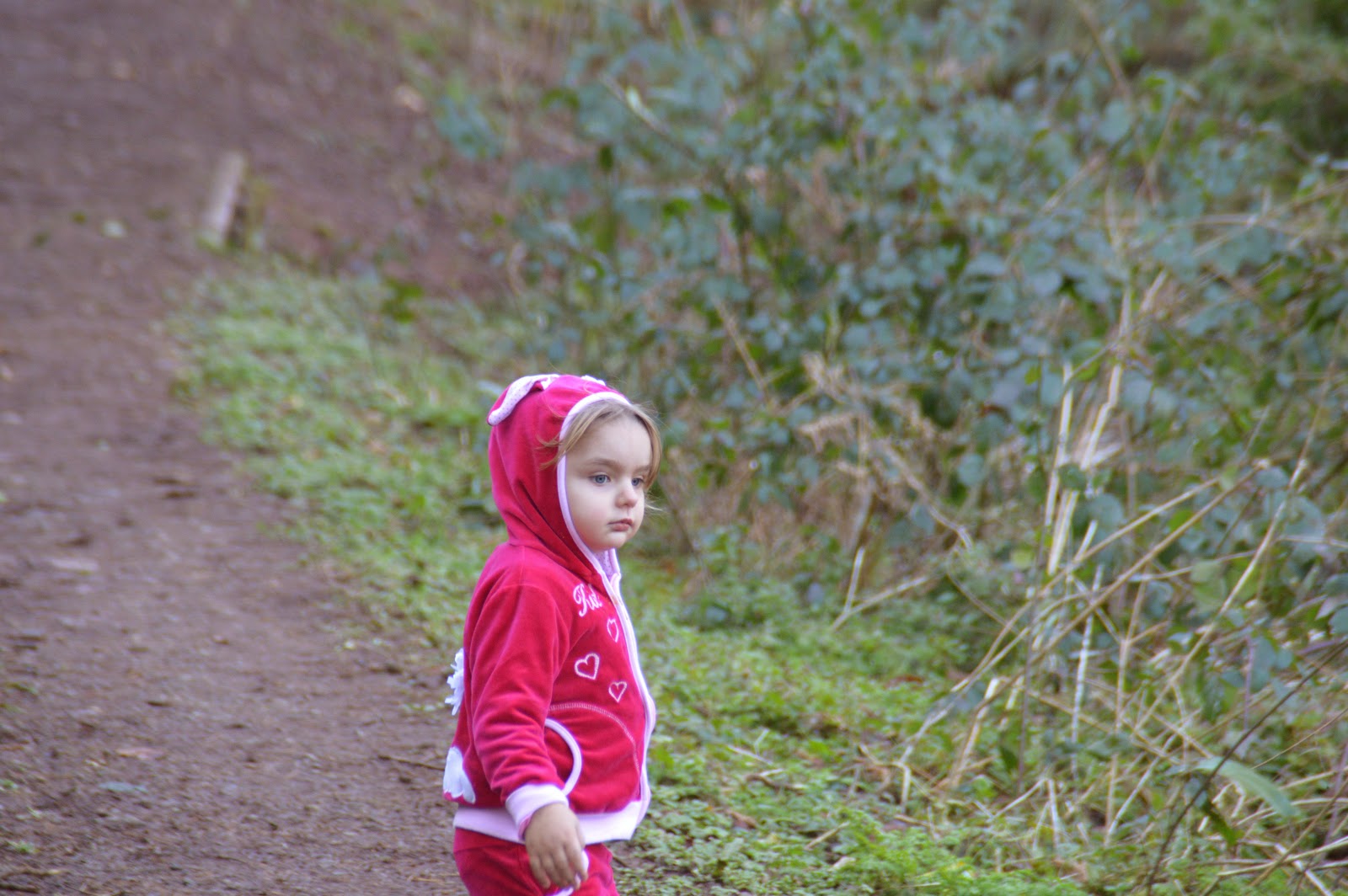 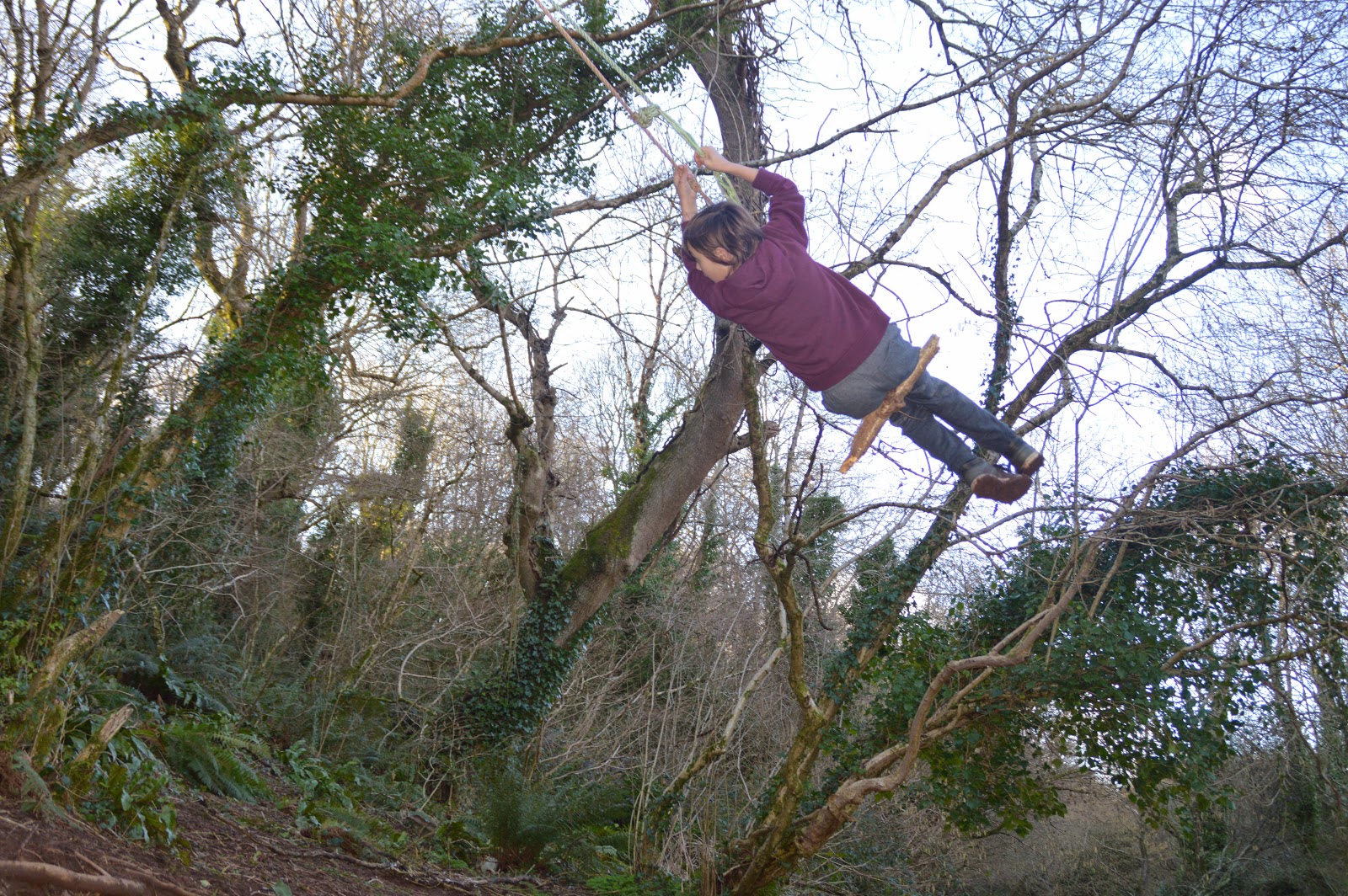 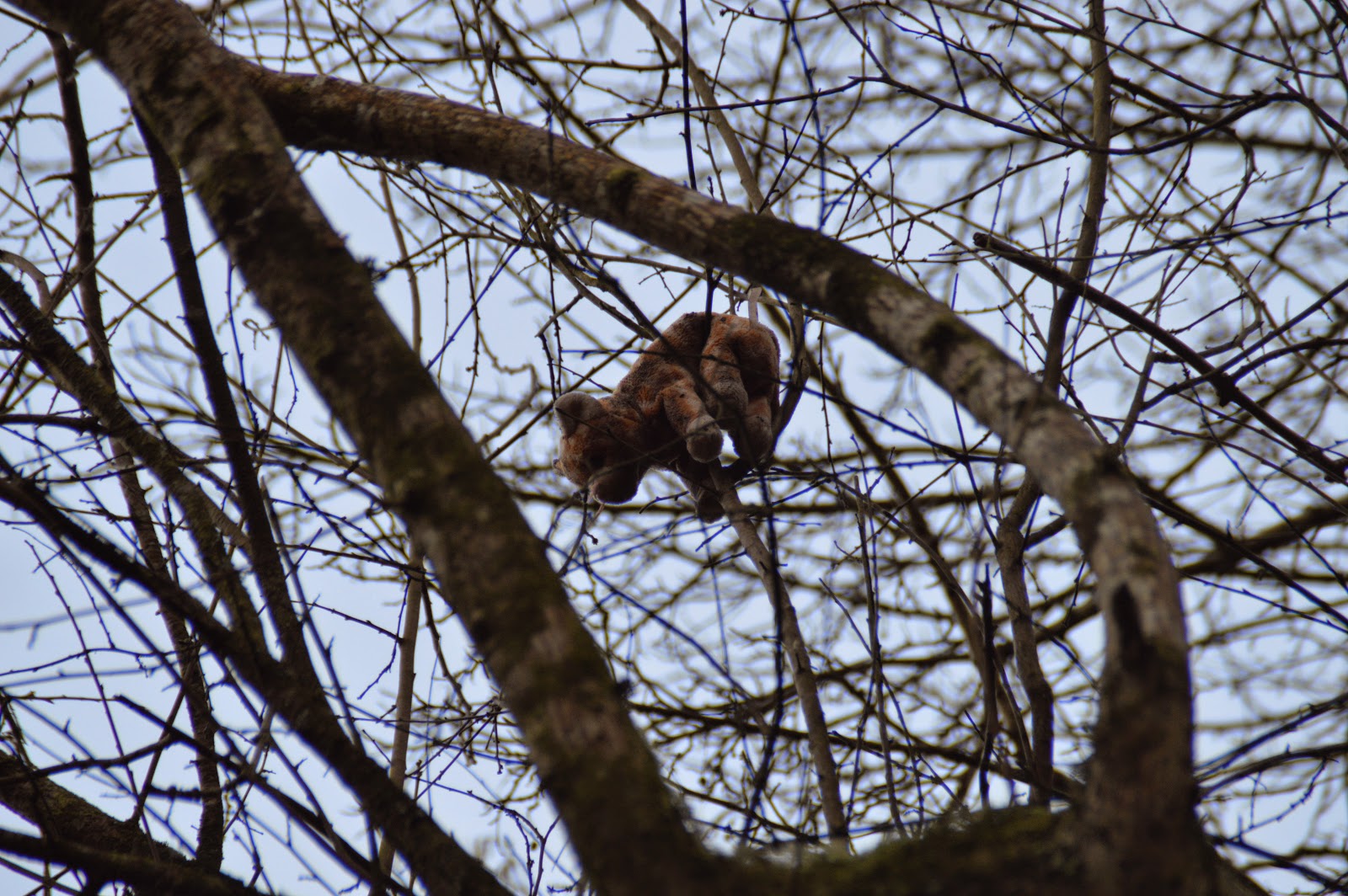 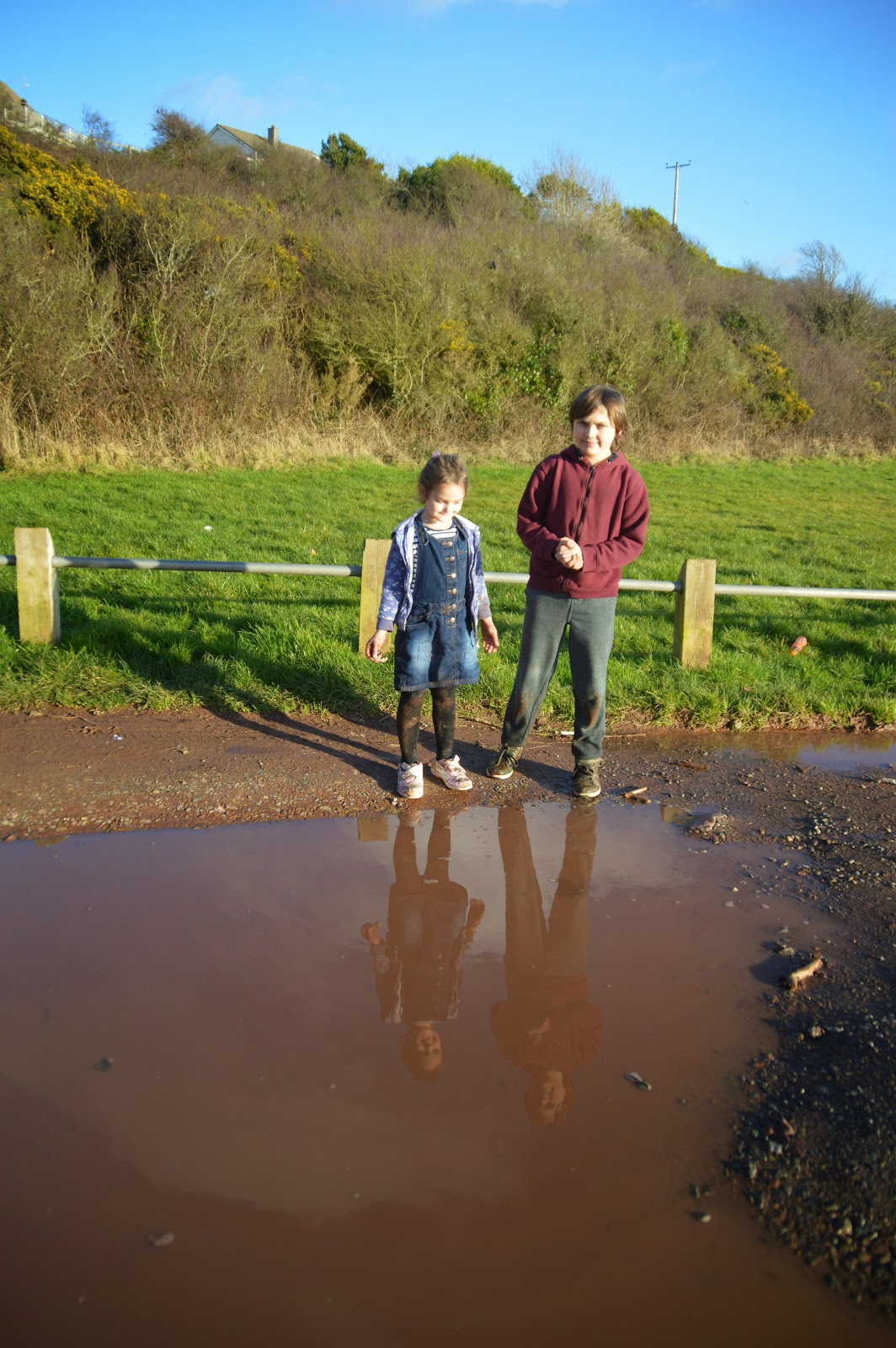 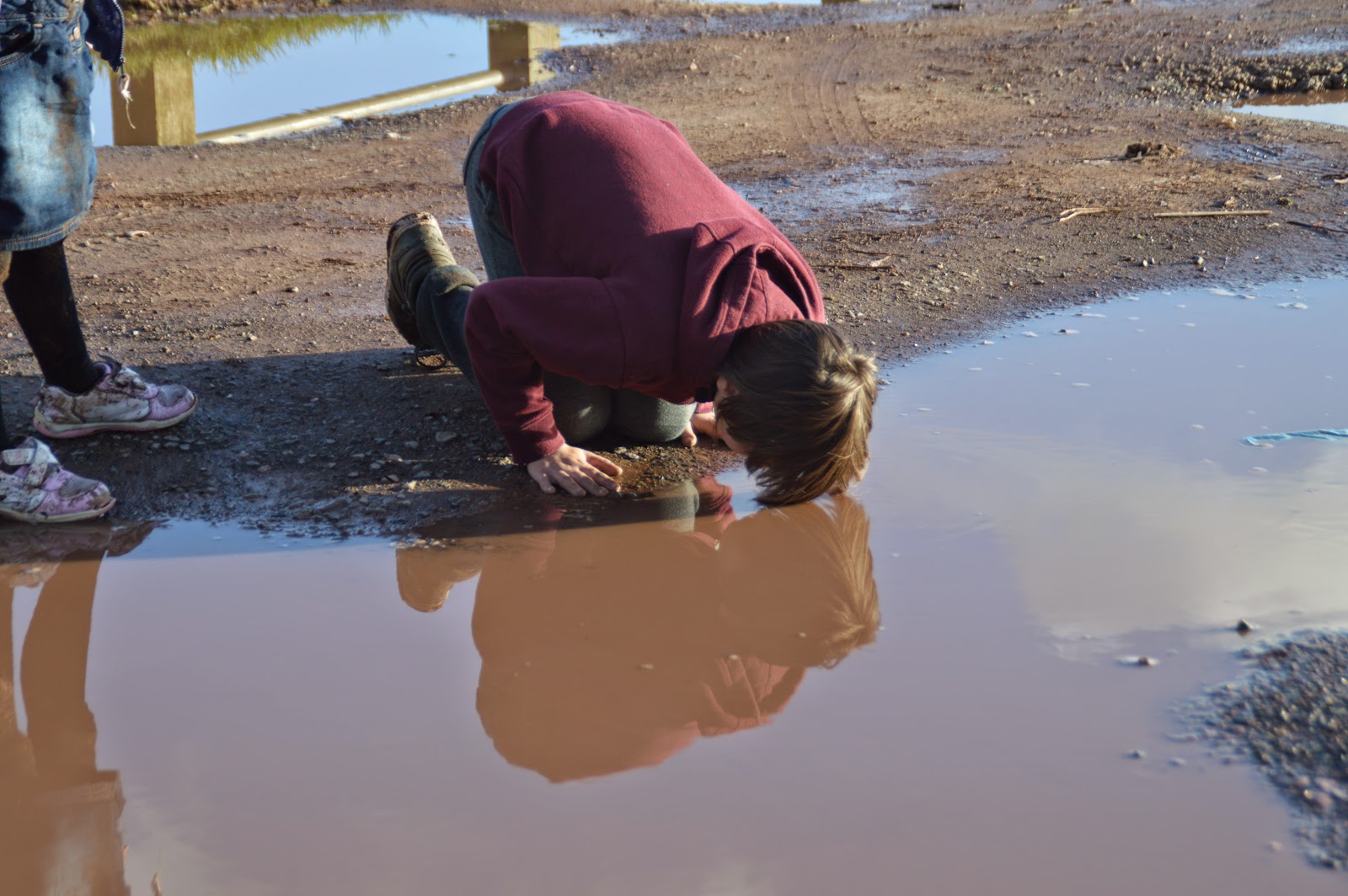 When a blogger hasn’t sat down to write a post for a few days or weeks then it usually means that they haven’t sat down…here is the post that I meant to write after the first day of half term but instead am writing it in March.  Ahem.

By Monday evening during half term, I felt really bad.  I was tired, achey and had one of those busy day hangover headaches (without the alcohol).

I grumpily sent the kids to bed feeling really sad about our day, which I imagined had been a day full of kids bickering and me moaning.  I felt like we hadn’t really done anything or managed to have fun.  I finished the usual washing up, wiping up, vacumning, clothes washing and sorting.  I put away the toys I’d told the kids to put away earlier but were still somehow out.  I found bits of rubbish that I’d asked the kids to throw away but they’d decided instead to hide out of sight, maybe not realising that mums have eyes everywhere!  I worried about how the rest of the holidays would go if this was the start.

Eventually, I sat down and had a look through our camera at some of the photos I’d taken that day.  I was surprised to see we had managed to take some happy, carefree photos.  We had done something.  We did have fun.  Yes, we also had lots of bickering, which caused the headache and nagging, which in turn I’m sure caused resentment.  But, we did have fun.

I know in a house of six, it’s not all going to be fun and games.  I always try to practice “positive parenting” and use lots of praise for the good behaviour I see.  Some days it slips though and I forget to “catch the positives” and do find myself focusing on the negatives.  I know I need to encourage them to help more in a calmer way.  I know from my experience teaching that the quieter I speak the harder children will listen, but when when trying to be heard over four noisy chidren I sometimes go for the more obvious, less successful method of raising my voice to be heard over them.   This wastes energy and just wears us all out.  Sigh.

So, the photos cheered me up.  I had a good nights sleep and awoke feeling more positive.   I gave the kids extra hugs and apologised for my moaning the day before.  They told me  that I hadn’t moaned, which maybe means I do it so much that they’re used to it!  We spent the next day with friends, so the kids got a bit more independence while I chatted and had a good catch up with the grown ups.  They  all had fun, kept safe and enjoyed themselves, which reminded me to have trust in them more.

So maybe our day wasn’t so bad after all, well apart from poor Ginger Cat teddy getting caught in the trees in the woods (we will look out for her on our next visit, I promise).