Since we wrote about meeting Hedwig and the other owl actors at Warner Bros Studio Tour during the Feathers and Flight event, lots of people have asked me when can they get the chance to meet these feathered friends for themselves. 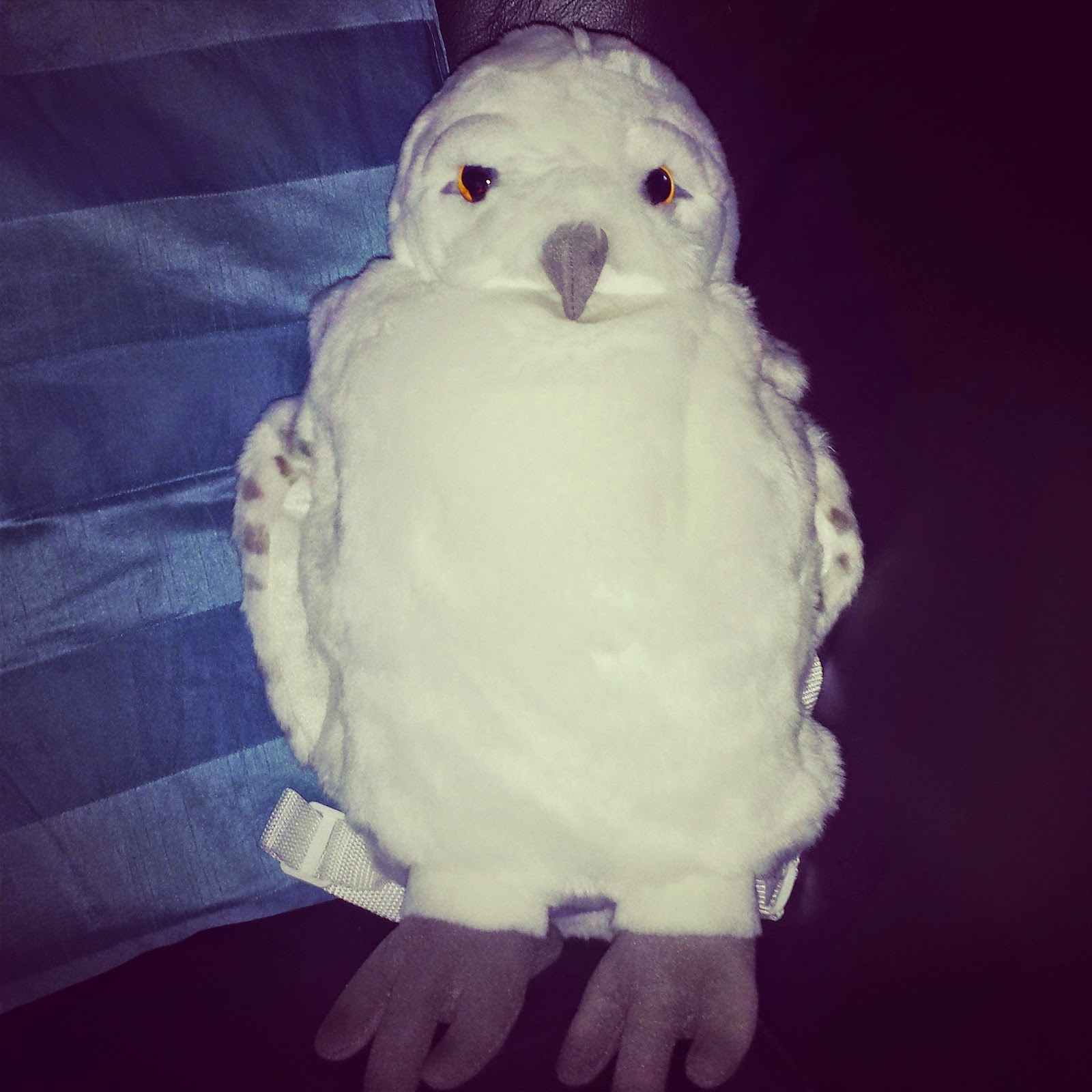 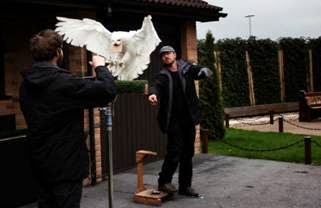 The good news is that for February Half- Term, Hedwig and his owl friends are back!  Not only that but many of the animal actors will be there too.

A menagerie of owls, cats and a toad will return to the incredible sets they ‘acted’ on during production; led by Head Animal Trainer Julie Tottman, who helped create the performances of more than 250 live creatures throughout all eight Harry Potter films. Visitors to the Gryffindor common room set will find it occupied by a Red Persian cat that played Hermione Granger’s bandy-legged feline Crookshanks. He will be joined by a Maine Coon cat that portrayed Filch’s partner-in-crime Mrs Norris and the 14-year-old toad that played Neville Longbottom’s pet Trevor.

Outside Privet Drive, visitors will be able to pose for a picture with a Snowy Owl that played Harry Potter’s loyal companion and post-delivering bird Hedwig. Animal Trainers will hold flight demonstrations throughout the day on the Studio Tour’s backlot, showcasing the techniques they used during filming.

A parliament of performing owls will be stationed on the wizarding shopping street set, Diagon Alley, including the Great Grey Owl that played the Weasley family bird Errol and the tiny Little Owl that portrayed Ron’s companion Pigwidgeon.

·         Although owls are generally considered to be wise, they are, in fact, notoriously difficult to train and can take up to three months to learn what a raven can master in a week.

·         The scene which required the largest number of birds to ‘act’ was the owlery scene in Harry Potter and the Goblet of Fire. Trainers took on the difficult task of teaching almost 80 owls to hoot, fly and sit still at the same time.

·         Initial groundwork for animal training takes about three to five weeks; when a script first arrived, the Animal Department would begin fundamental training, develop questions and ideas about how the scenes would be shot and then work with the director to finalise training plans.

·         Crackerjack, one of the cats that played Crookshanks, became very good friends with one of the rats that played Scabbers. In fact, he would often chase the rat around the sets even when the cameras weren’t rolling.

The Studio Tour’s Animal Actors feature will run from Friday 13th to Wednesday 25th February and all additional activities are included in the standard ticket price.

Of course, I can’t wait to see the owls again but I’m also really looking forward to seeing Crackerjack, the cat who played Crookshanks for the first time.

Which animal actor from Harry Potter would you like to meet?