A lot of my friends are tattoo crazy and their ink means a lot to them.  I  can understand this but remain ink free myself to this day.

I always thought that as soon as I was eighteen, I would get a tattoo.  It seemed to me that the only thing stopping me was the law and parental views.

I loved turning eighteen, living in Manchester and having my independence.  Leading a busy life of studying, working and partying (not necessarily in that order!), I never seemed to have time to think about getting one done.  I would have fleeting moments where I would consider getting a particular design, but a couple of doodles later and it was already forgotten about and I was onto my next adventure.

I know that if I had chosen a design when I was younger it would be different to what I would choose today (whatever that would have been…) and to me would now feel dated.

One of my tattooed friends (they do seem to outnumber the “non-tattooed” ones!) was quizzing me about my lack of tattoos.  When I explained that I would change my mind and want different things all the time, she agreed that she feels that way too.

However, her solution to this is just to respect her past tattoos, as they are a part of her life and the person she was at the time and just to keep getting new ones.   I think this is a great attitude to have but I would end up being one of those “most tattooed” women in the Guinness Book of Records and very, very poor! 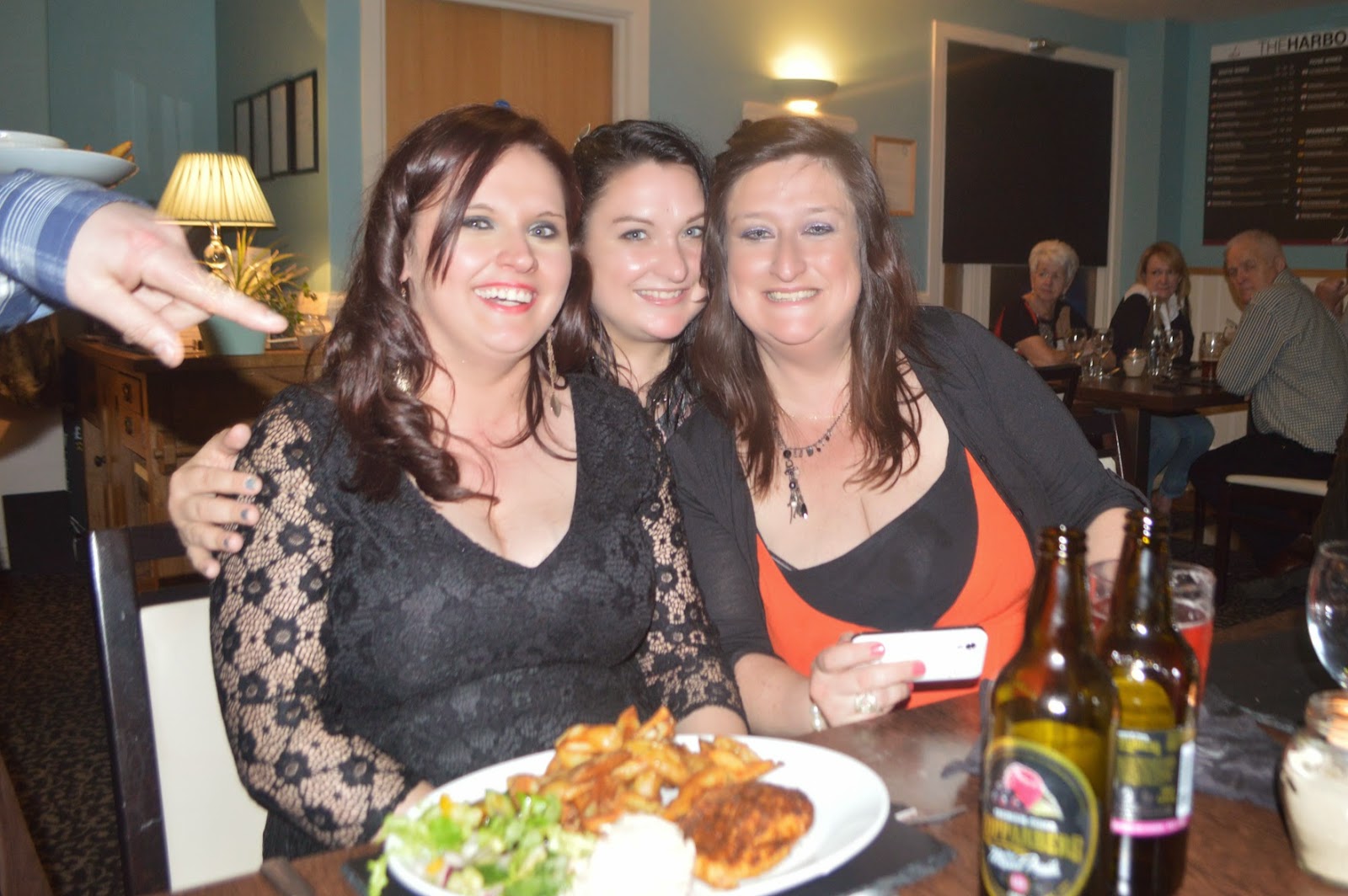 Dave has lots of tattoos and the kids love them.  They will trace them with their fingers and stare at them for ages-he does have quite intriguing ones!  I know that he would have a lot more too if he had all the time and money he needed.

Many people assume that because he has tattoos, then I will too.  He also has a beard but that doesn’t mean I would want to grow one myself!  He says that he likes me being tattoo free, but that’s because it’s the way he has always seen me and it goes well with the Ying and Yang in the looks department thing we have going on (we really are polar opposites of each other apart from our blue eyes!). The friends that really put me off having tattoos are the ones that end up with “mistakes”. Some get names of loved ones tattooed on them and then fall out of love!  Others have started getting a tattoo and then found the pain too much so had to stop- ending up with an incomplete design- this would drive me crazy!  Then you read stories in the news of spelling mistakes occurring which would be a nightmare!  Thankfully nowadays you can get tattoos covered up or have tattoo laser removal.


I read that Tattoo Laser Removal is on the increase but I think that this is because there has definitely been an increase in the number of people getting tattoos done.  I feel quite the original being tattoo free! You can read more on sk:ns Blog Here. 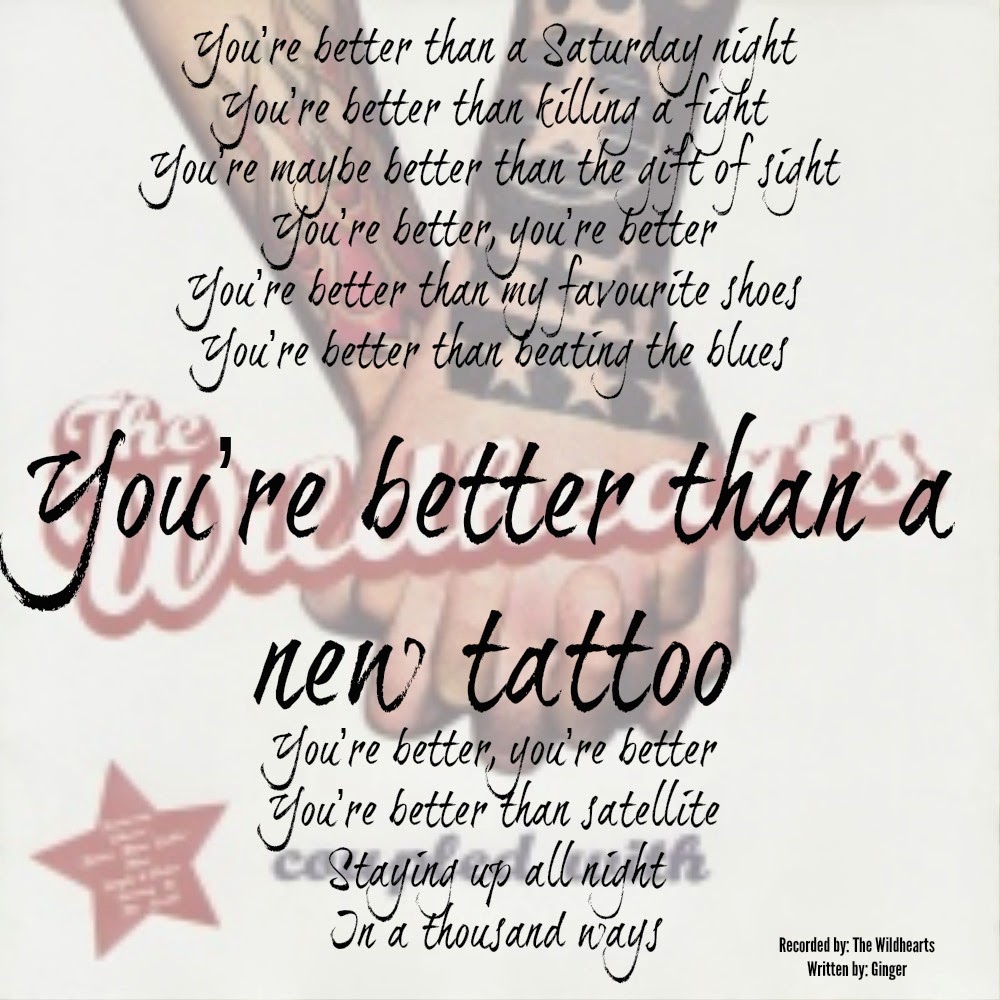 Lyrics from “Better than Cable” by The Wildhearts

So, will I ever get a tattoo?  I really don’t know.  I like them.  I think they’re pretty, cool and have lots of meaning, but hand me some money and at the moment I can just think of better things for me to spend it on!

The one thing I do know is if I got a tattoo, I would make sure that I got it done by a reputable tattoo artist- word of mouth would be important to me if I had it done locally.  If I needed to get a tattoo removed (after a particularly heavy night maybe?!) then I would definitely see a skin specialist for a free consultation before going ahead with the procedure.

Do you have a tattoo?  Have you ever needed or wanted a tattoo removed?

Disclaimer: I was compensated for writing this post, but all thoughts and opinions are my own.