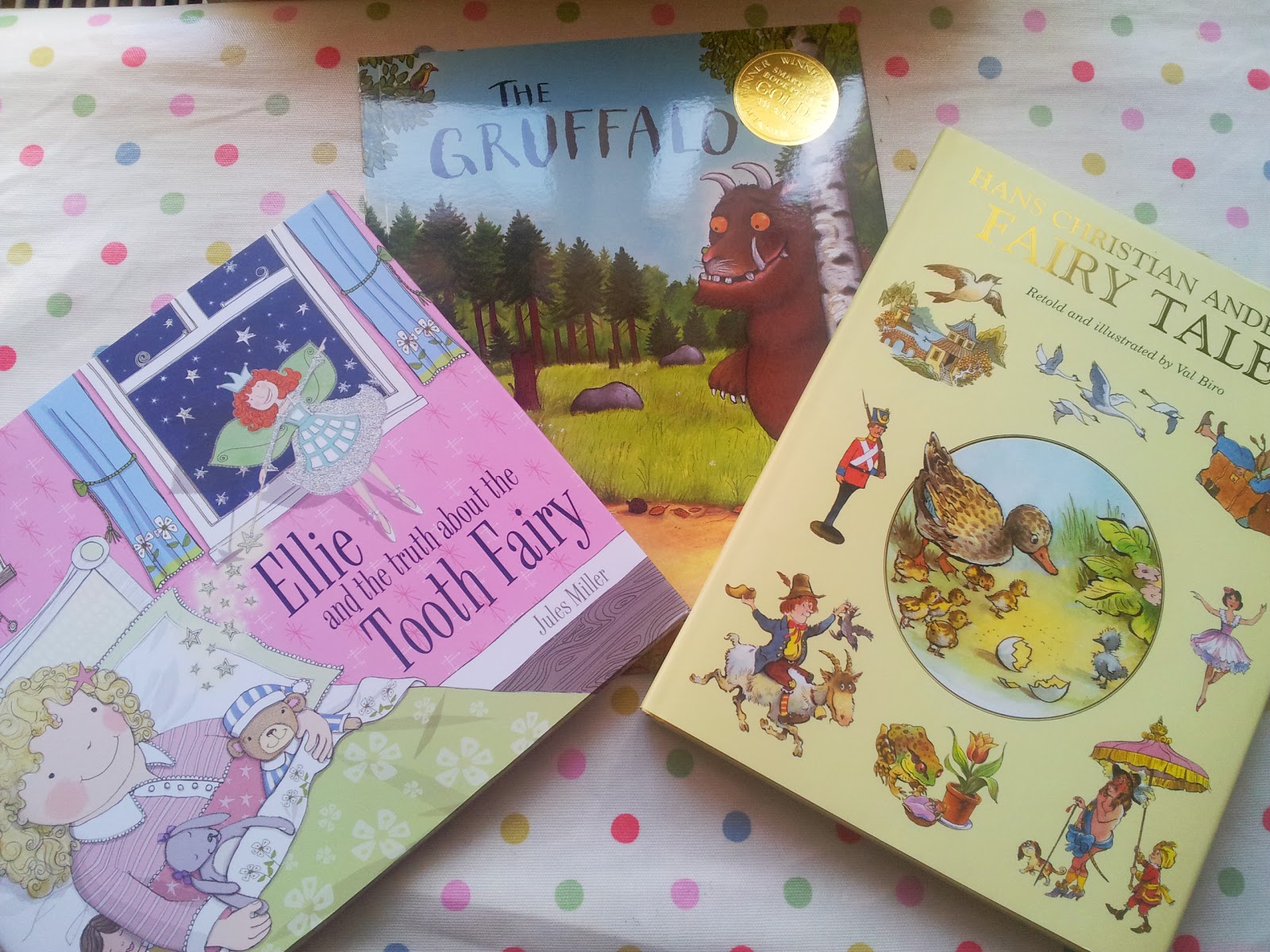 May is National Share a Story Month.  We were very excited when we were asked to share  a story and given some lovely books to inspire us.

I have already wrote lots of posts about how much we all love reading in our family, I’m not so sure that I have wrote much about our love of story telling.

I have loved writing stories since I was little.  I  once found a notebook filled with made up stories that I had wrote about The Queen Mother’s childhood.  It was lovely and charming but I can’t even remember writing it now!

Since becoming a mum, being a story teller has been a useful skill.  I remember camping and festivals with a much younger, toddler Danny, where he could not sleep because we were in a strange and exciting environment.  I would just cuddle him in a blanket under the moon and stars and tell him a story.  At first I would retell traditional stories that I knew so well- he used to love “The Boy Who Cried Wolf”, then I would move on to a specially created (on the spot) story usually featuring a little boy called Danny and maybe explaining the reasons he needed to go to sleep…

To this day, after reading our favourite books, my kids will either ask me to tell a “Mummy” story or will insist that it is their turn to tell their own story.

Here is the story that we created especially for National Share a Story Month.  Please forgive us for going over the word count, but with four children contributing it was difficult to stick to just one hundred words! 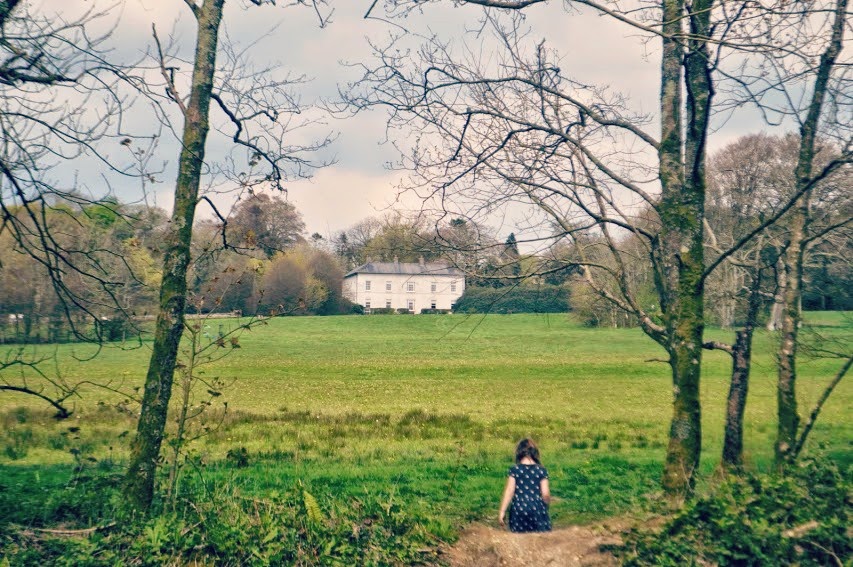 Once upon a time, there lived a little girl called Eloise.

Every Summer, she went to stay in the country with her Aunt and Uncle.


She loved exploring the surrounding woods and forests, but she longed for other children to play with as sometimes she did feel a little bit lonely. 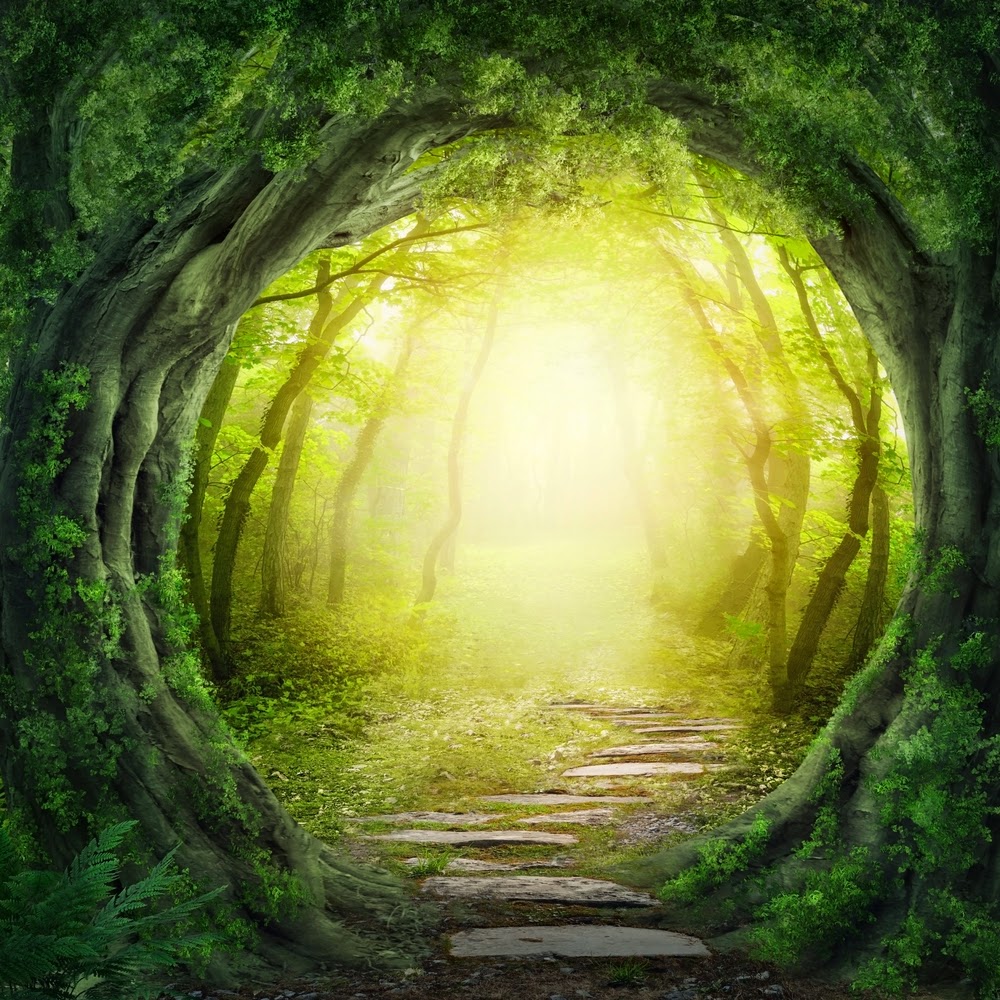 One day, bored with her usual places to play, she wandered deep into the forest.  She came across a clearing, where the sun shimmered through the moving branches, making magical patterns on the ground.

She was delighted to find a little log swing hanging from the tall trees.  She pushed herself off from the forest bank and swung back and fore, giggling with delight.

Eventually, the butterflies in her belly seemed to fly away and she stopped laughing and remembered that she was still as lonely as a cloud. 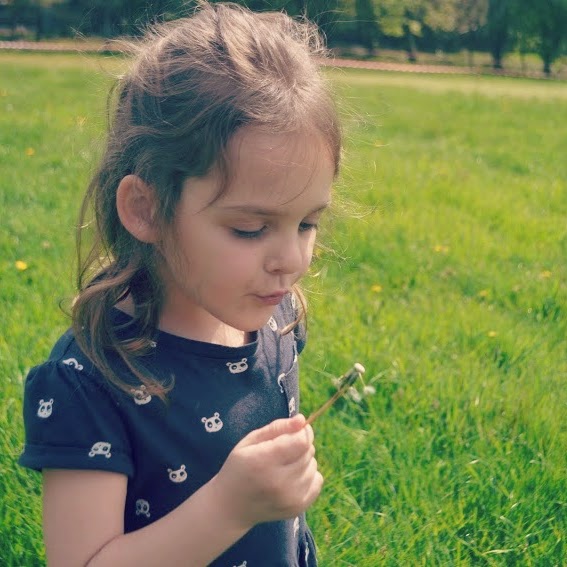 She hopped off the swing and sat on the grass.  In front of her were lots of fluffy dandelions clocks.  Absent mindedly, she picked one, closed her eyes  and began to blow the seeds away.

“I wish I had some friends to play with.” she whispered to no one.

She opened her eyes and was surprised to find four of the flower seeds turning into fairies!

In front of her nose, one by one the fairies introduced each other to a startled Eloise.

“This is Danny, he’s clever and mischievous!”

“This is Rebecca, she’s kind and caring.”

“Caitlyn- she is fun and playful!”

“Lastly, this is Isabelle.  She is crazy and very cute!”

Eloise loved them all at once and knew that the rest of her holidays would now be lots of fun!

Every day, she found a new dandelion clock, huffed and puffed the seeds away and found her fairy friends.

On her last day in the Country, there was only one dandelion clock left.  She felt a little bit sad playing with her friends knowing it was their last day together.

Rebecca reassured her, “Don’t worry, next year there will be even more dandelion clocks…and even more the year after that.”

Eloise’s heart soared as she realised that she would never be lonely in the country again. 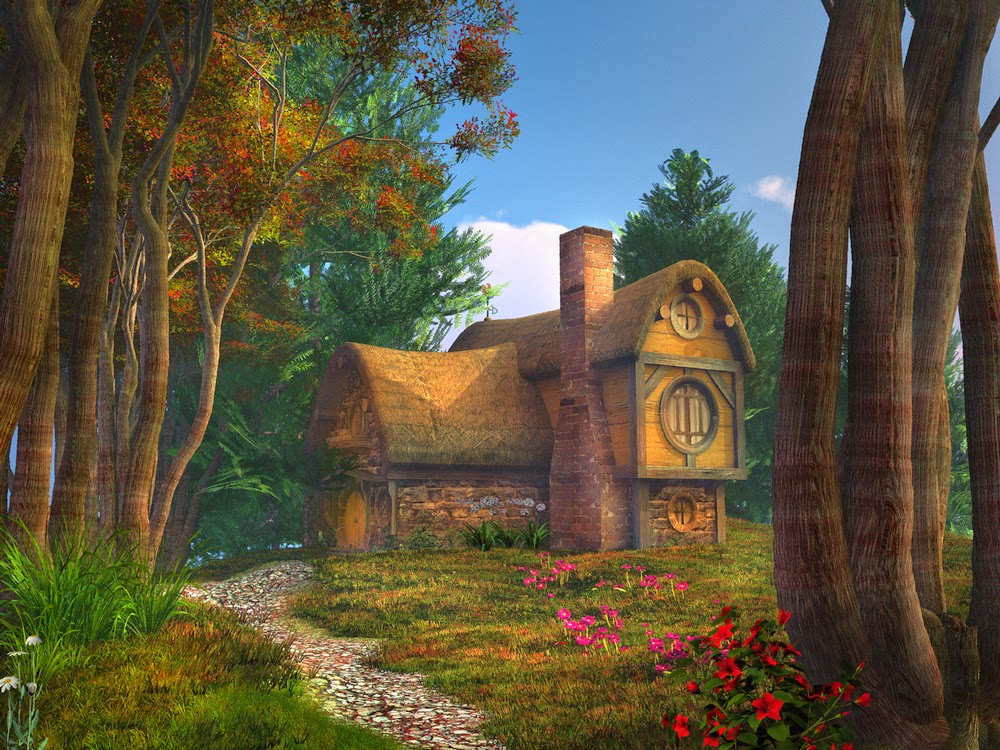 
(We didn’t take the photos especially for this post, we just happened to take them on a local day out and felt that they would fit well.  The kids had so many ideas for the story so there may have to be sequels to keep them all happy!)


To help us write our story, we read Jules Miller’s (author of Ellie and the Tooth Fairy and When Night Became Day ) article for Forest Holidays about her top tips for young story tellers.

These were definitely useful and we completely agree that interesting settings, such as the forest are perfect for story telling inspiration.

In addition to these, we have our own tips to help children think creatively and be good story tellers:

Bonus tip:  my chidren love to make up stories about things they see happening around them, such as what happens when you blow a dandelion.  While eating a picnic recently, we saw a Robin.  This prompted the kids to each make up their own make belief story explaining why the robin has a red breast!

We love the books we were sent.  “Hans Christian Anderson Fairy Tales” contains some of our favourite classic fairy tales, “The Ugly Duckling”, “The Nightingale” and “Thumbelina”.  Other favourites of ours include “Rapunzel” and “Snow White and Rose Red”. We always enjoy the modern classic, “The Gruffalo” and also loved to hear “Ellie and the Tooth Fairy” for the first time.  We can’t wait to read, “When Night Became Day”.

What story do you love to be told and what is your favourite story to tell?  I used to love “One Thousand and One Nights” when I was still in school.

We were sent the bundle of books shown in top photo as inspiration for this post.  All thoughts and opinions are our own.