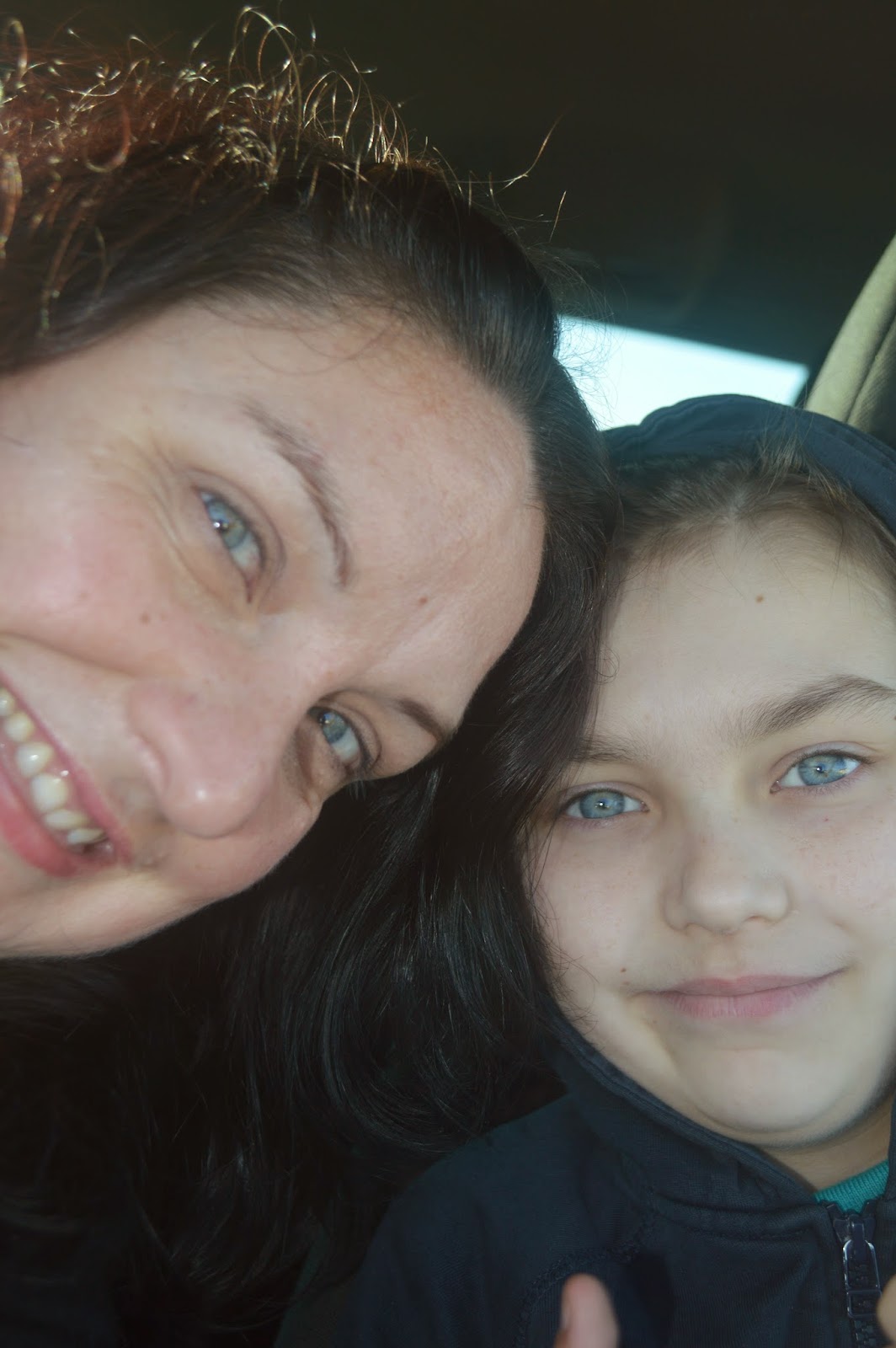 On Tuesday, Danny, Izzy and I set off for Danny’s Gym Competition.  Danny is always slightly blue, but as he had been up all night with ear ache and hadn’t woken up feeling too good, he looked even bluer (especially when next to my big red face!).

Being the trooper, that he is, he still wanted to go ahead and compete.  I dosed him up with paracetamol, ear drops and a warm towel (he loves to rest it on his sore ear) and off we went!

We both felt really nervous, me about driving there, finding the place on time and changing his level while I registered him, and Danny about taking part in the Gold routine.  This meant doing a hand stand and he is “The worst in the world at doing hand stands”  (in his words, of course, not mine!).

Why do I have to be such a worrier and why have I passed this trait onto my poor children?

Anyway, we got there in time and re registered him with no problem.  He then decided that he would like me to act as coach and stay with him on the floor.  This was fine, but I wouldn’t have bought Izzy if I’d realised that he would want me to do this.

Our warm up didn’t go very well.  There was such a queue for apparatus that we didn’t even get to practise the dreaded floor routine.

The competition began with everyone marching and clapping around to music.  Not good when you have ear ache, so poor Danny marched with his hands over his ears.  This may also have been down to the fact that the chosen music happened to be by Danny’s least favourite band, One Direction.  Rebecca and Caitlyn would have loved it.  At least it wasn’t Bieber!

Waiting for his first “turn” Danny was again a bag of nerves, this surfacing as moaning and non stop fidgeting.  I was relieved that once he had completed his first routine, the vault and done well by his own standards, he visibly relaxed and began to enjoy the Gymnastics which after all is what it’s about.  Now, I just had to watch Izzy, as I couldn’t let her run around with all the routines taking place and she got very noisy each time it was Danny’s turn to do a routine, which could have distracted him.

He also did well on the Bench and then it was time for the dreaded floor routine.  I wished him luck and he was off.  He started off fine then his mind went blank and he just stopped.  He apologised to the Judge and came and sat down by me.  The Judge kindly asked if he would like to have a go at completing the whole routine.  He declined, saying he was happy to leave it, but another kind coach encouraged him to have one more go.

This time he remembered it and even managed a reasonable hand stand.  He came back to me, his eyes questioning how well he had done.

I was genuinely excited and relieved for him and told him for a boy who is no good at hand stands, he does pretty amazing ones!  He relaxed and said he could just enjoy the day now.


When the competition ended, Gym Bach (@Gymbach on Twitter), the Welsh Dragon Commonwealth Games Gym Mascot came to see everyone.


A few kids, including Danny and his friends, had their photo taken with him.  When he left the room, Izzy ran after him and looked out of the door window.  She spotted him and said, “I can see where the Dragon is hiding.”  She is so adorable.


It was then time to hear the results. 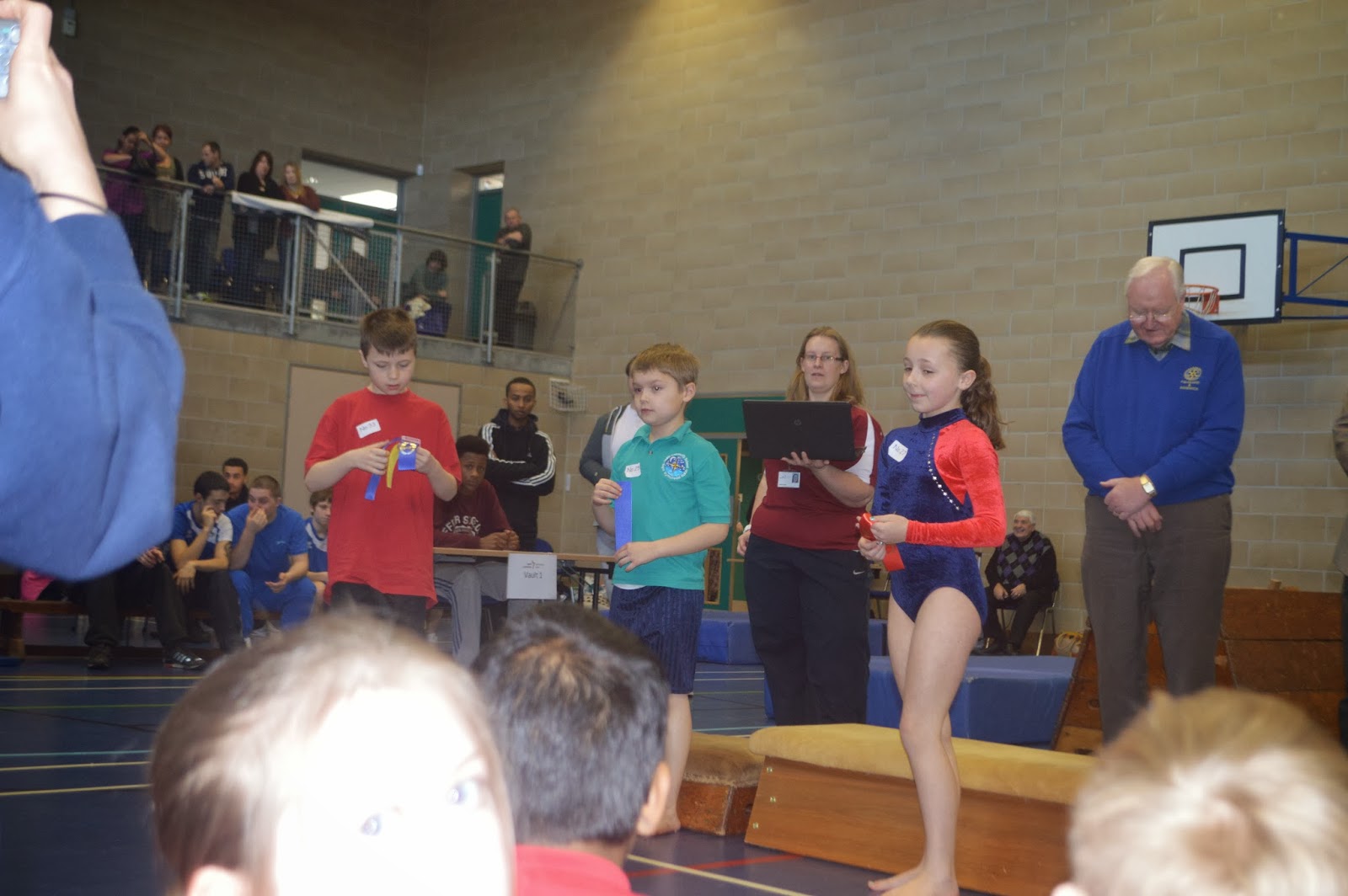 We were pleased to see Danny’s school friends doing well.


We then heard the results for Gold and Danny’s name wasn’t called.  He came up to me and said, “I haven’t got anything but it doesn’t matter”.


As he went to sit back down, his name was called… 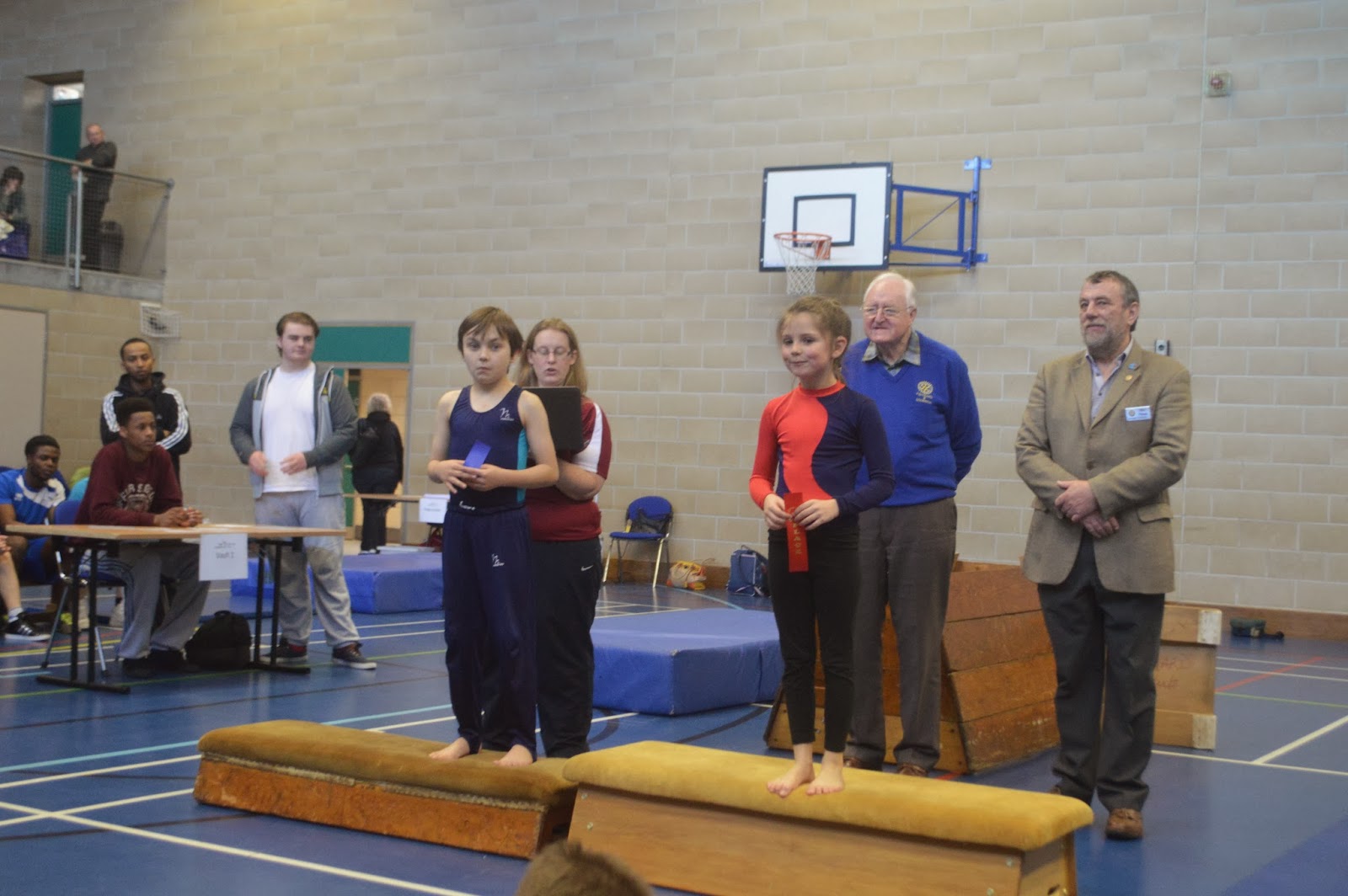 He had placed second (I think for the floor routine.  I’m not sure as I was trying to keep hold of Izzy and take a photo!). 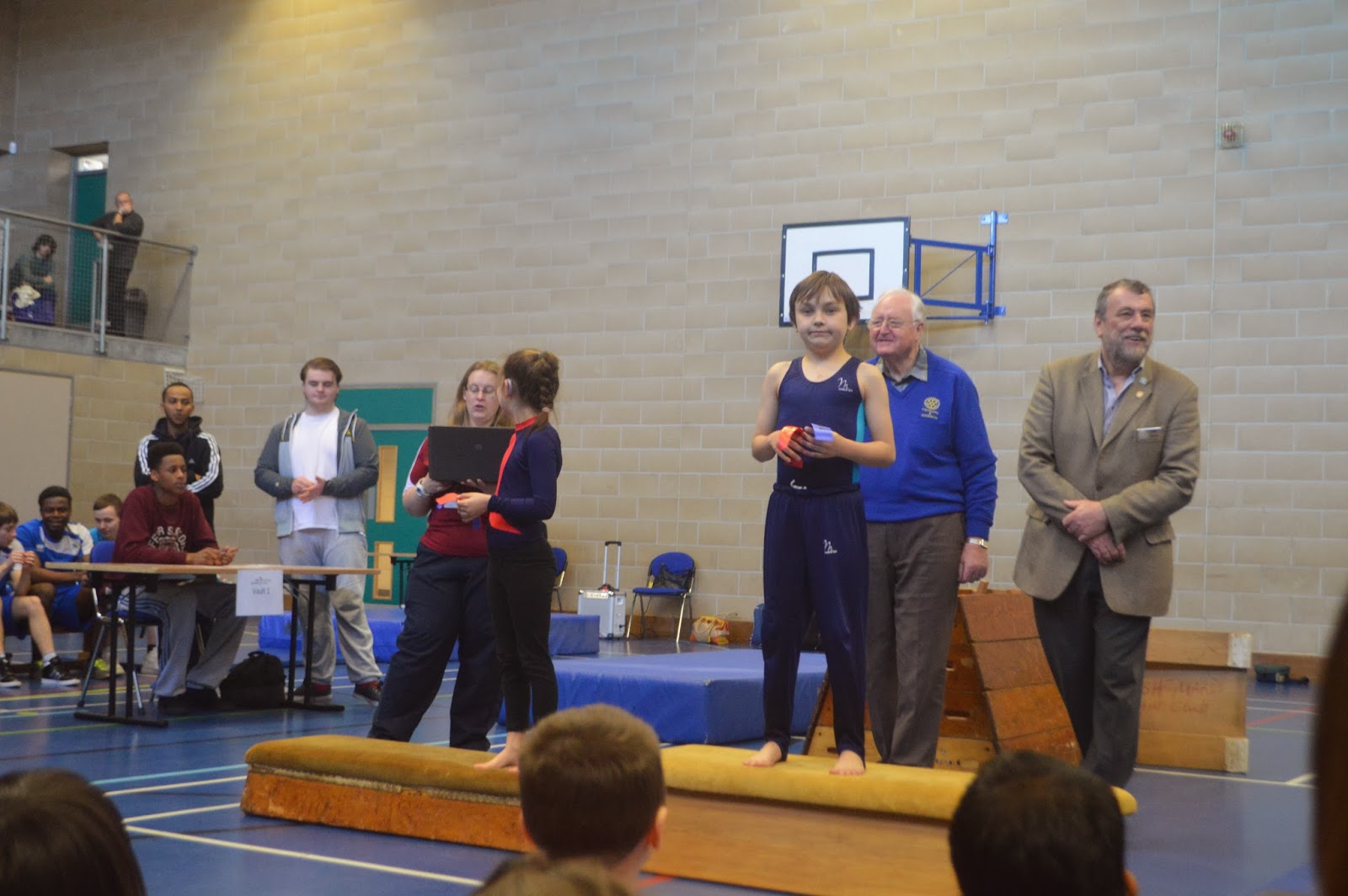 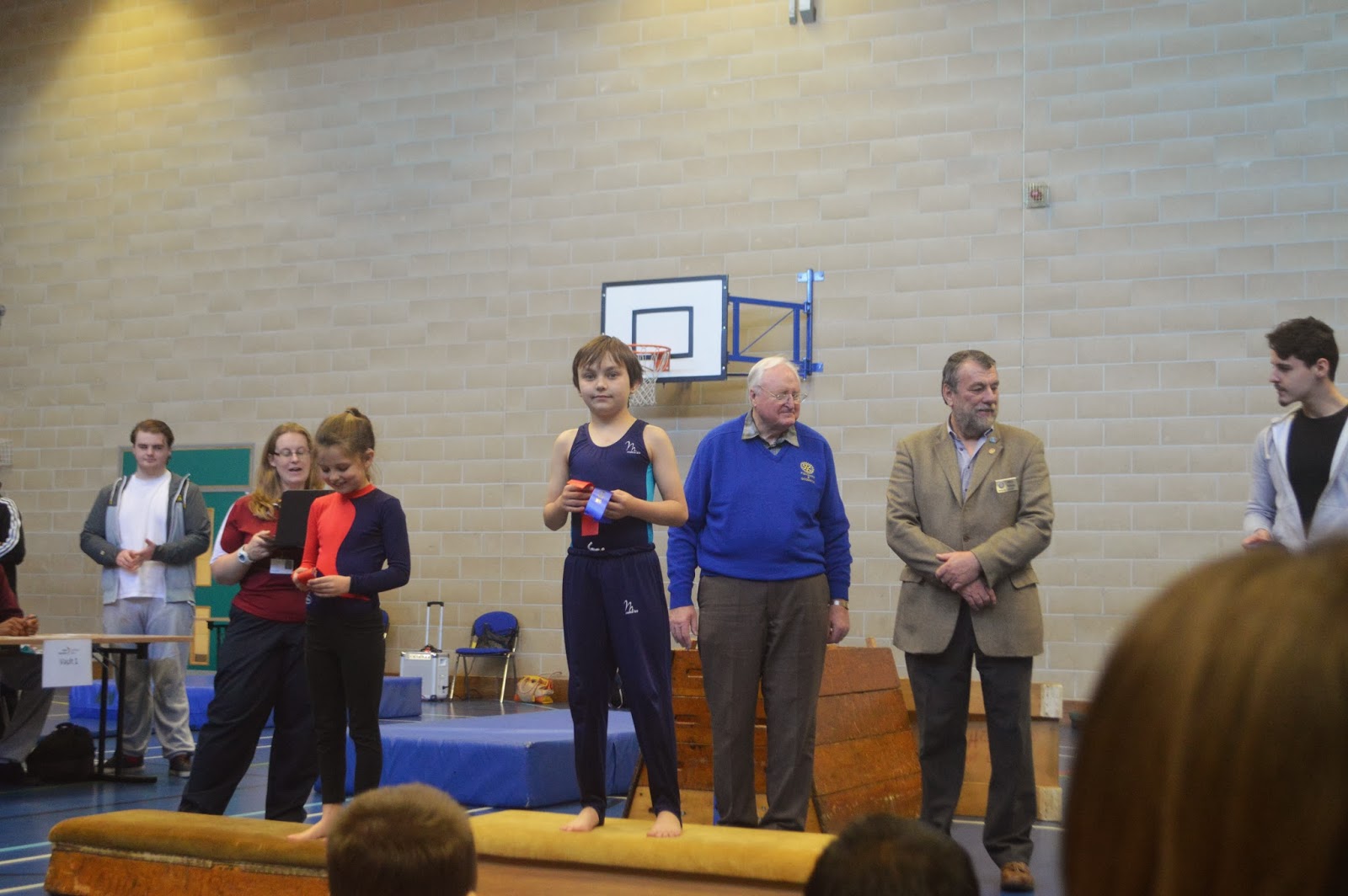 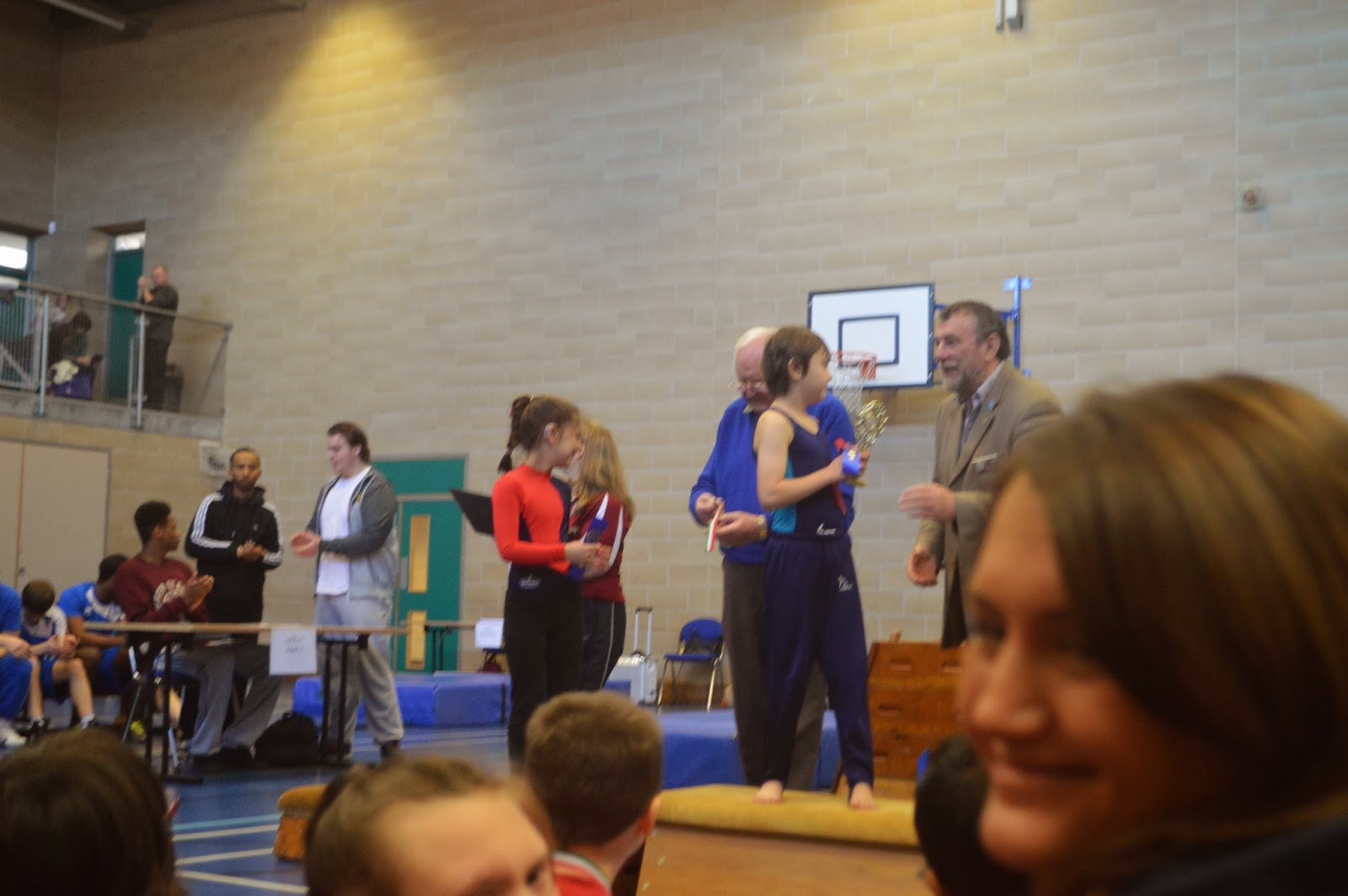 He also came first Overall so got a trophy too. 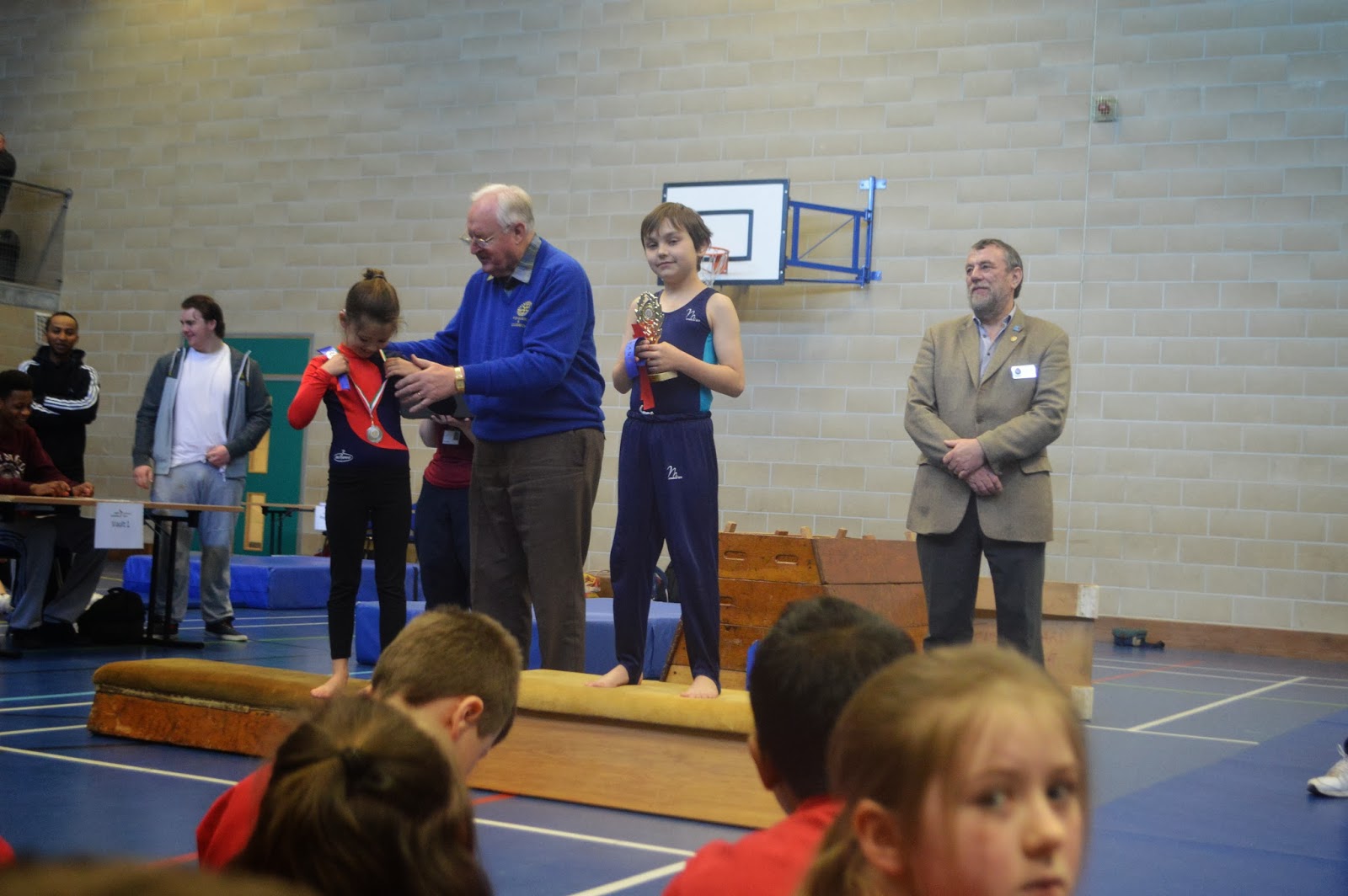 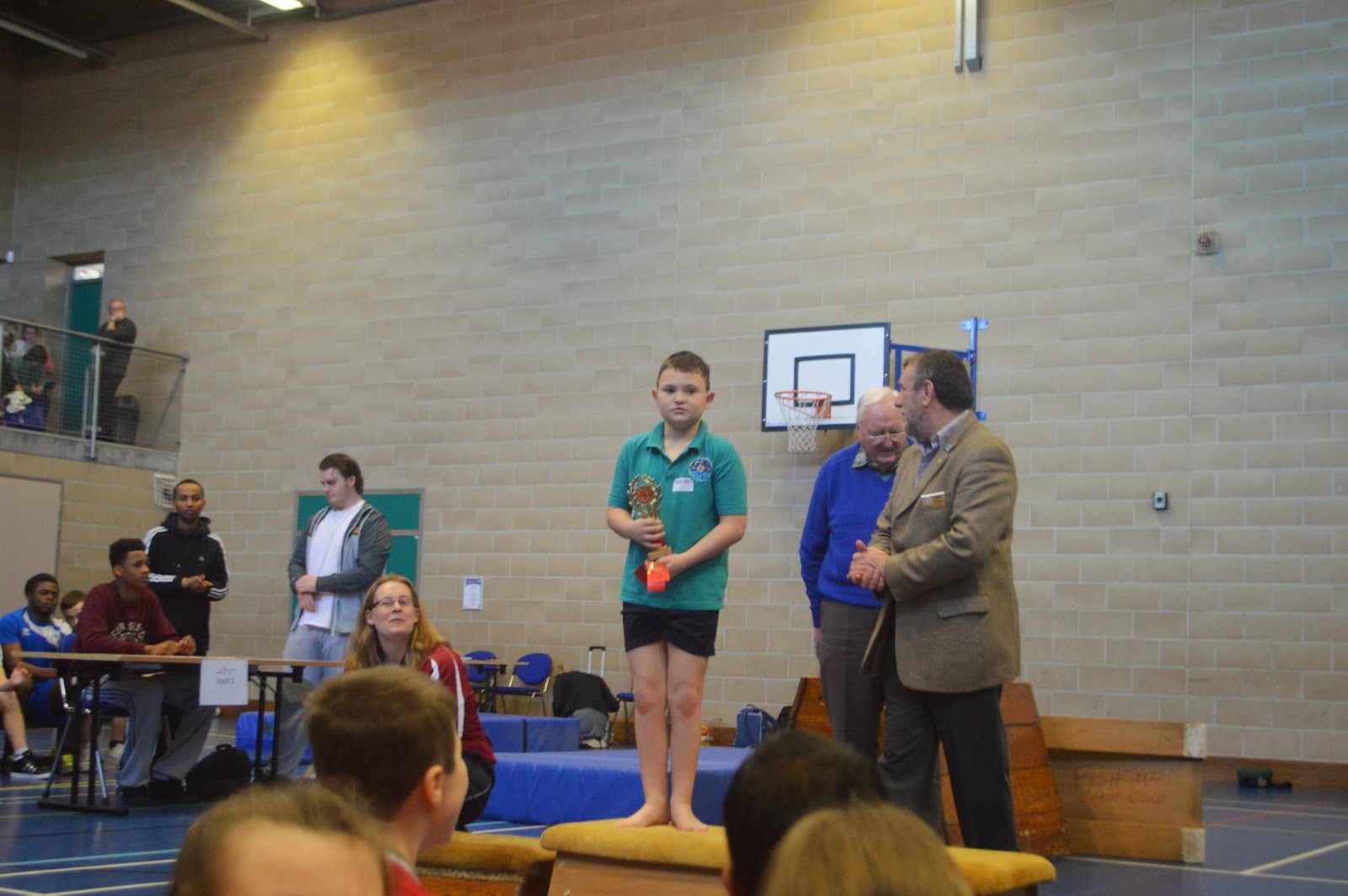 His fellow school friends continued to do well. 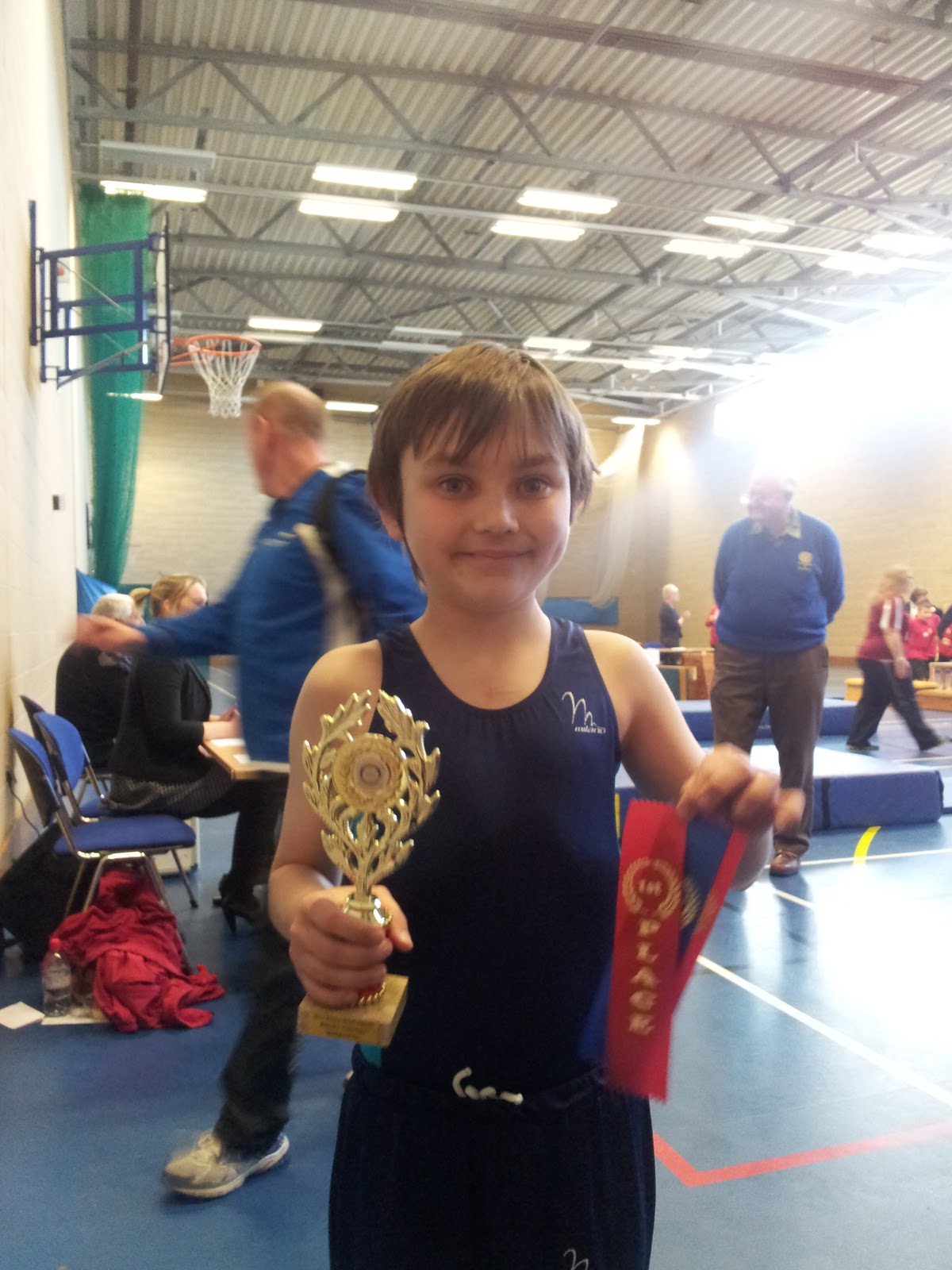 Everyone there did brilliantly and all got a certificate to bring home.  I know it would take ages but I think that names should be written on these and every Gymnast should be presented with their certificate as I think they all deserve to be celebrated. 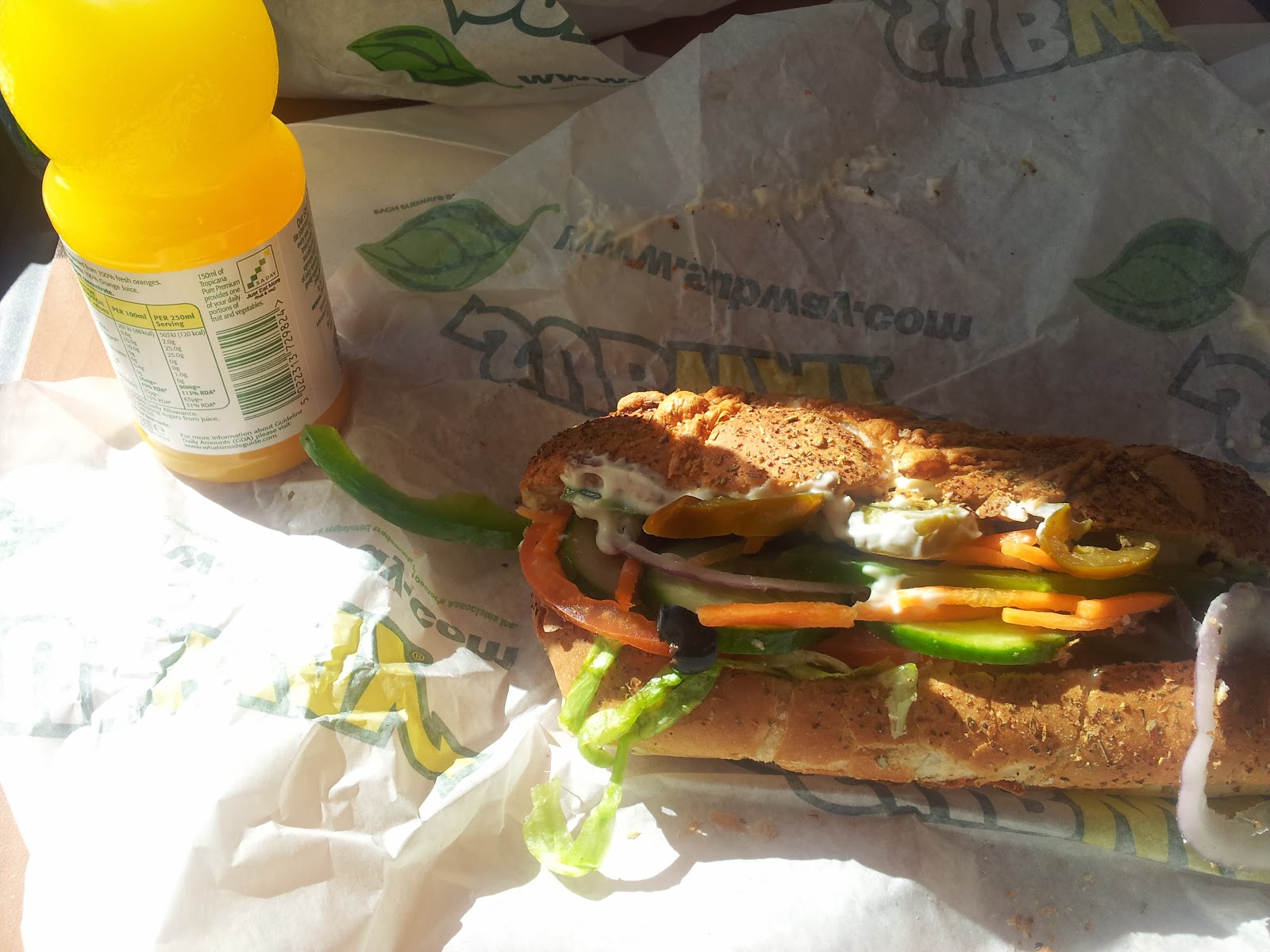 Danny was so tired after a long morning.  He nearly just curled up in the car and slept until we got home.  However, he could not forget that I had promised him a Subway as his post Comp treat.  I was pretty excited about my veggy patty with all the trimmings too! 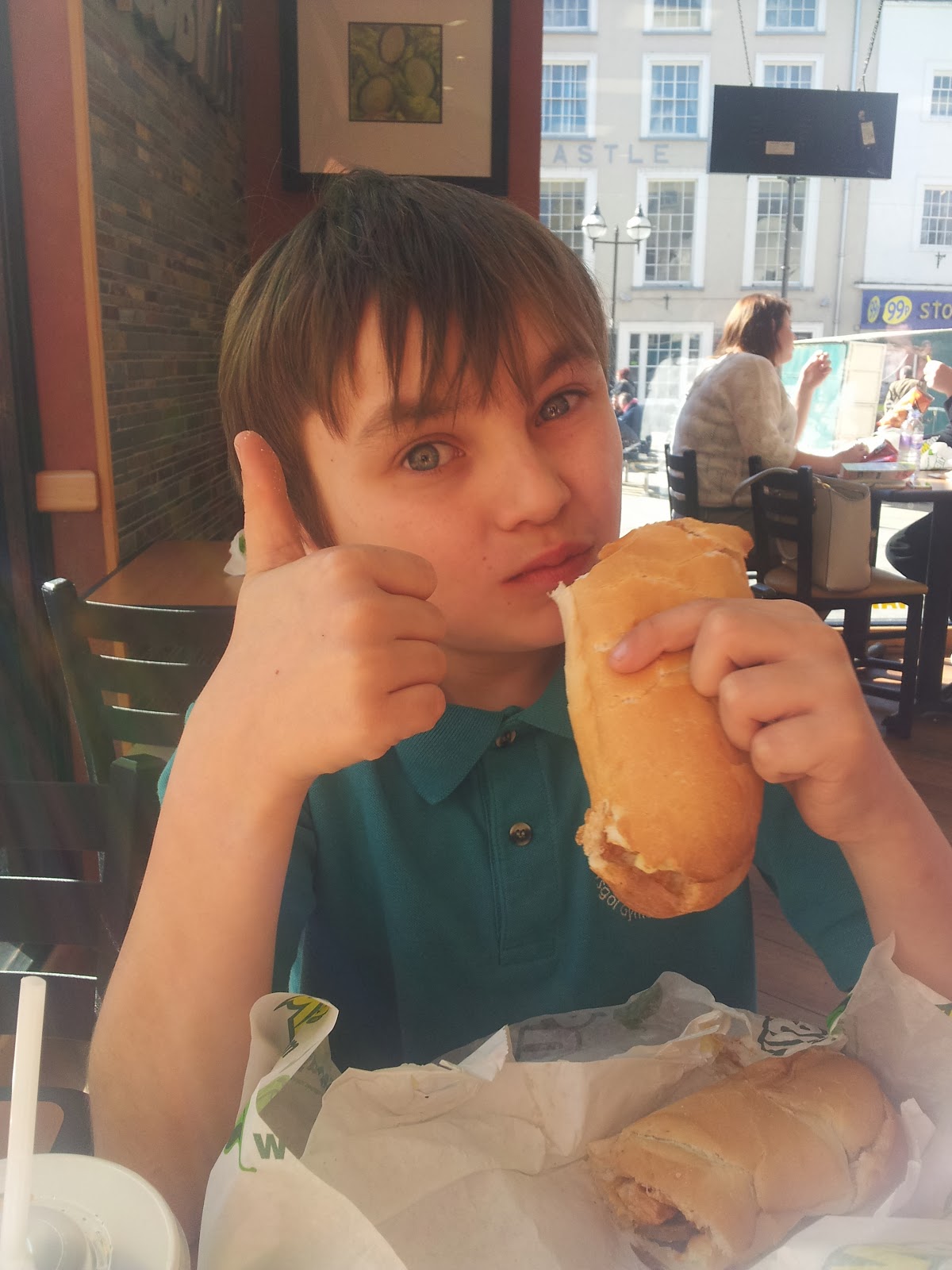 Danny certainly replaced all that lost energy by eating a footlong sub.  Crammed full of chillis, olives and pickles. 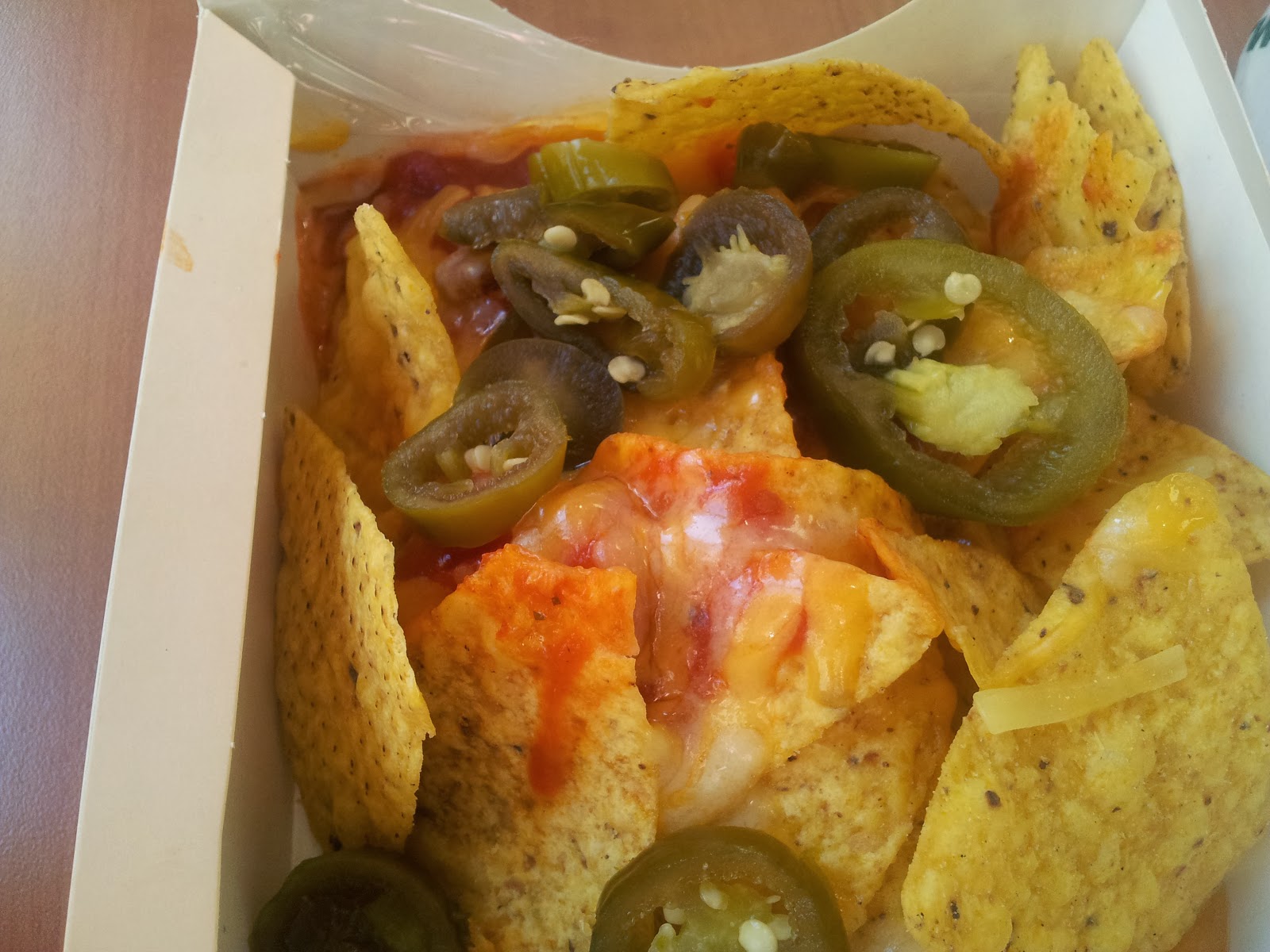 He finished this and asked for Nachos and more chillis.  I tried one and they were delicious. 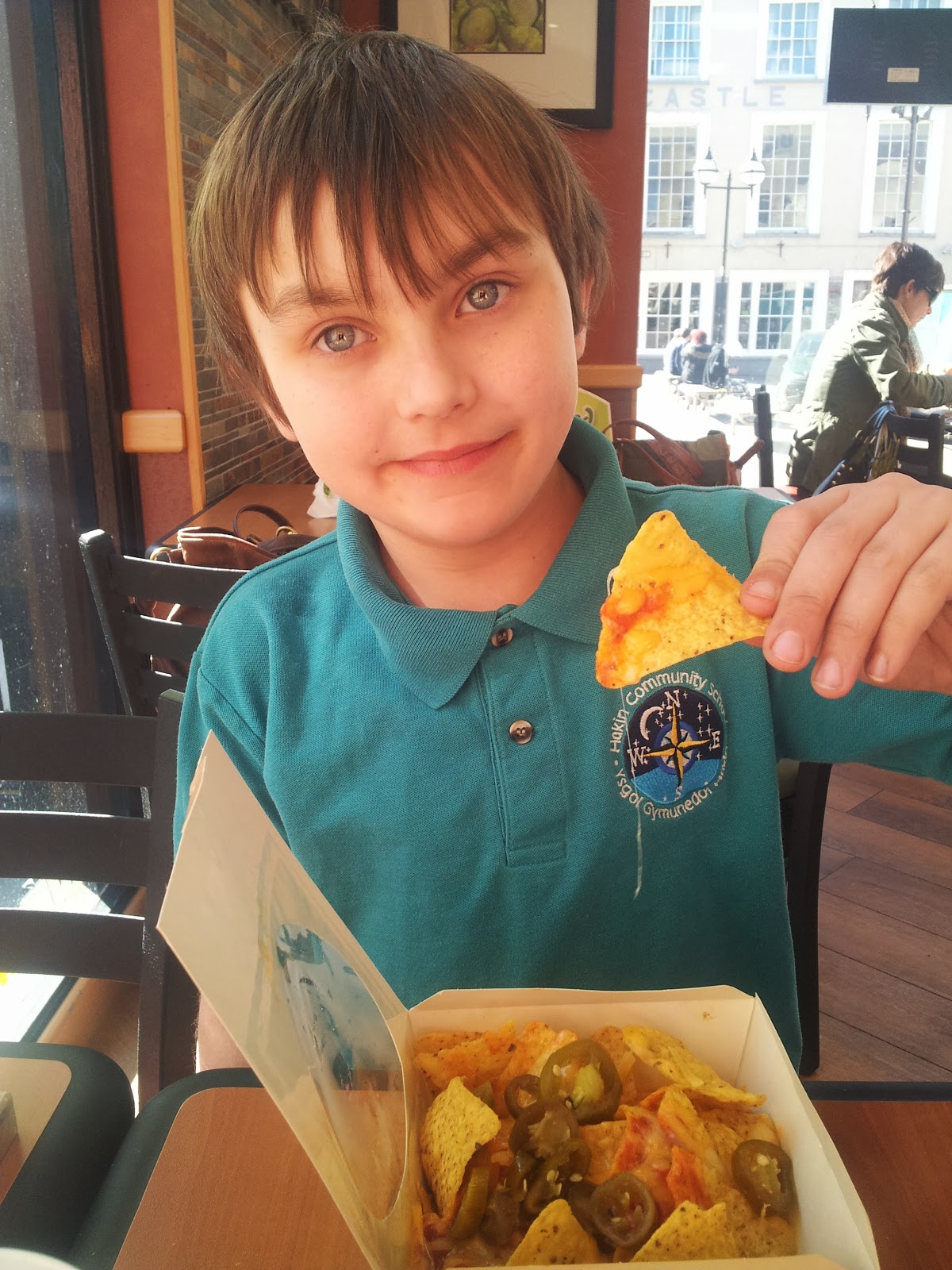 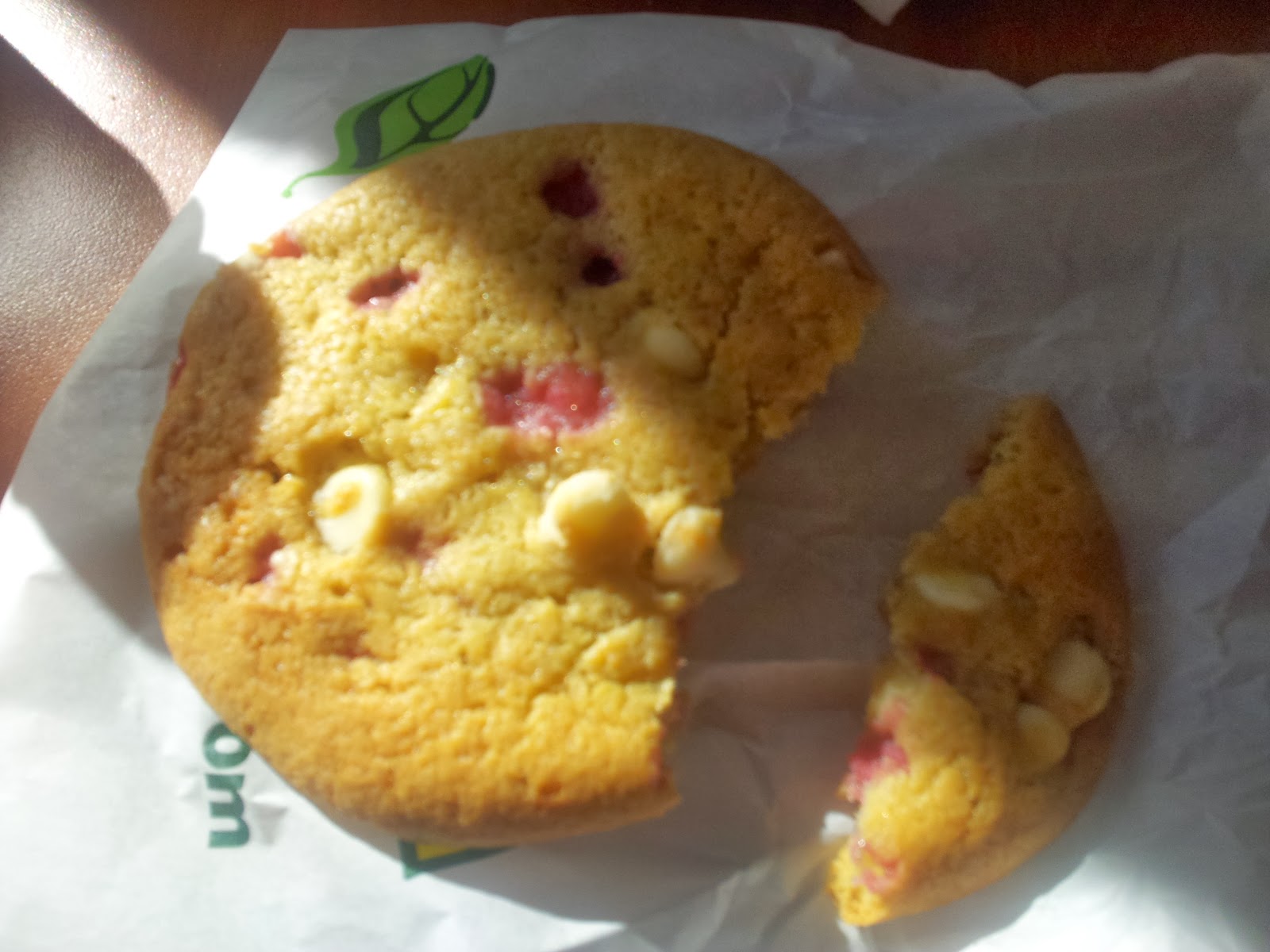 However, I stuck to a more traditional pudding of Rasberry and White Chocolate Cookie.  Very nice!


We then met Nanny as she works nearby.  She kindly gave Danny his new Scout Jumper as a Well Done present.  Thank you, Nanny.


We drove home for Danny to have a nap before picking the girls up. 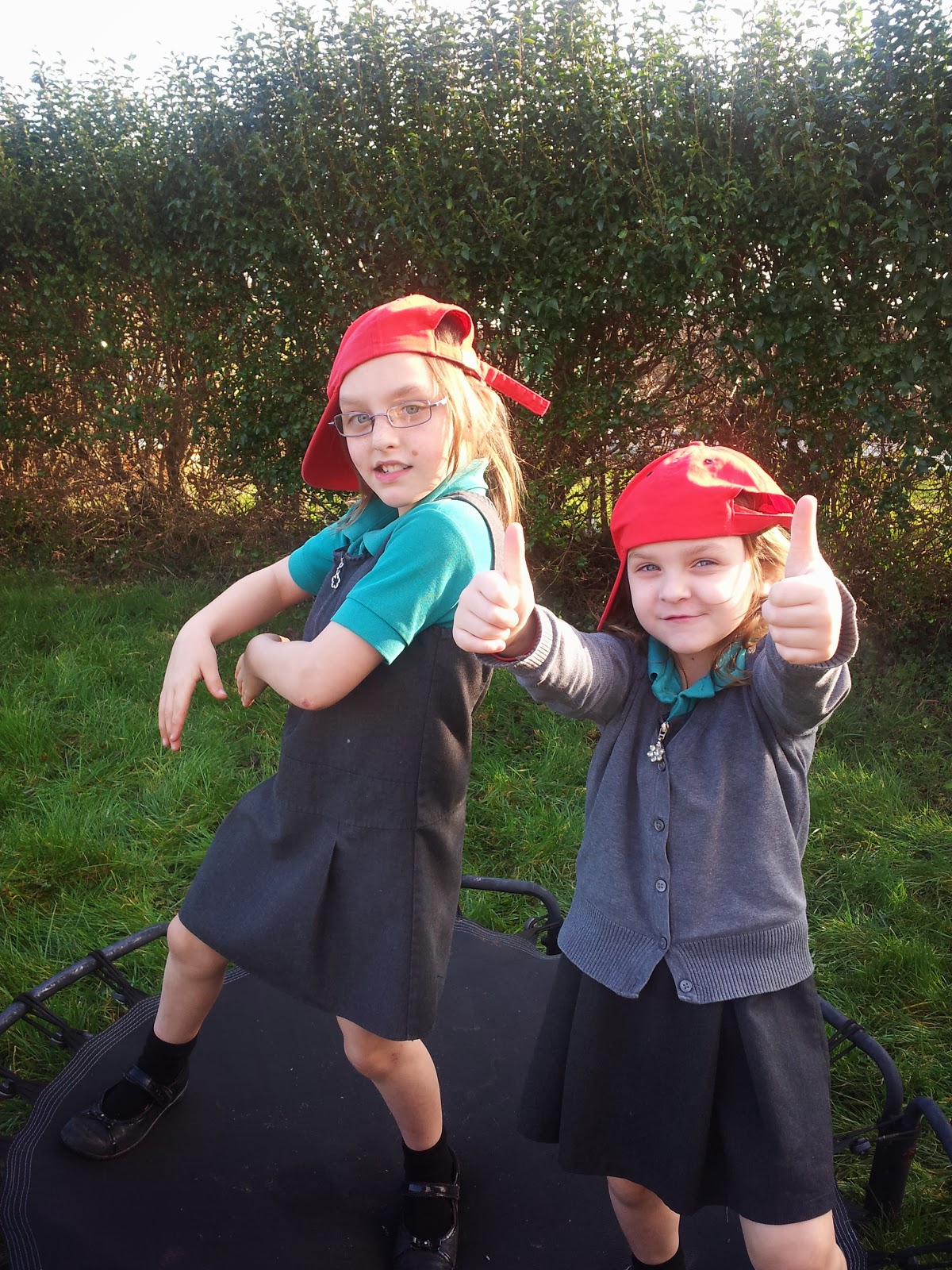 Incidentally, they each came out of school looking like rappers (or baseball players).  However, Rebecca was a “Pop Star” and Caitlyn was a “Cow Girl”.  They did make me laugh as they danced home.


I love your moves, girls!


They were so proud of their big brother, as we all were.  Thanks to Pembrokeshire Special Needs Gym Club and Coaches, he has come so far from the little boy who didn’t have the coordination to put on a coat, to climb up steps or run without falling over.  Nowadays, he can climb and swing in the park like a trapeze artist or monkey as we usually call him!


Also, thank you to the Organisers and Judges at the Competition.  We appreciate the time you give!


A big well done to everyone who took part…you are amazing!  🙂

Nominations end today, so if you would like to nominate our blog, now is the time to do so-thank you!  🙂