When we were asked to choose a new Lego set, play with it and blog about it of course we said “Yes!”.

I was especially glad of the opportunity as Danny has been poorly this past week, so we had planned to have a chilled, mainly indoors type of weekend anyway while he recovered, but I always need plenty of ideas to keep him entertained. 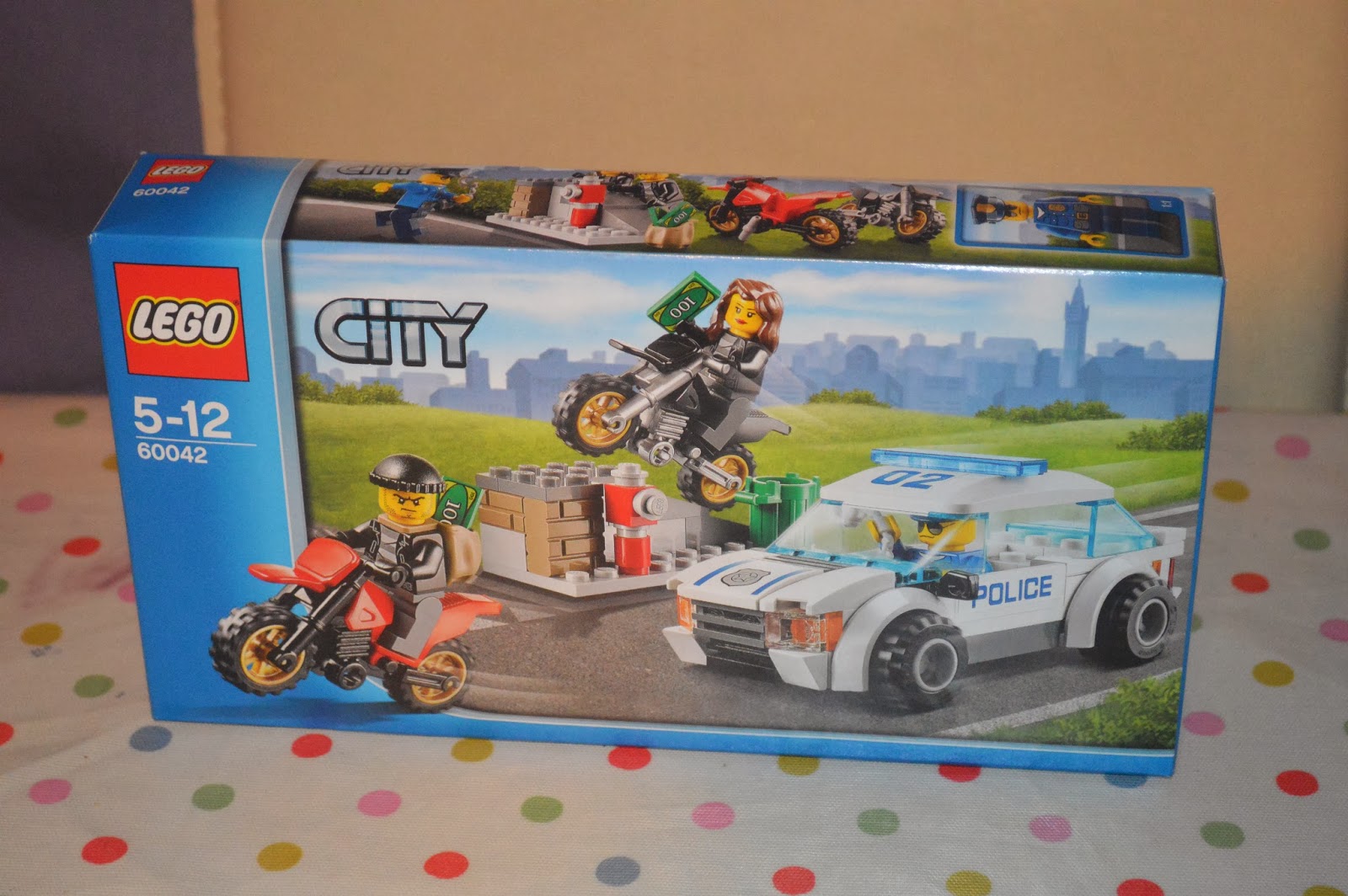 Danny chose to receive the Lego City High Speed Police Chase  from Carcraft which is a great set with lots of pieces to play with. 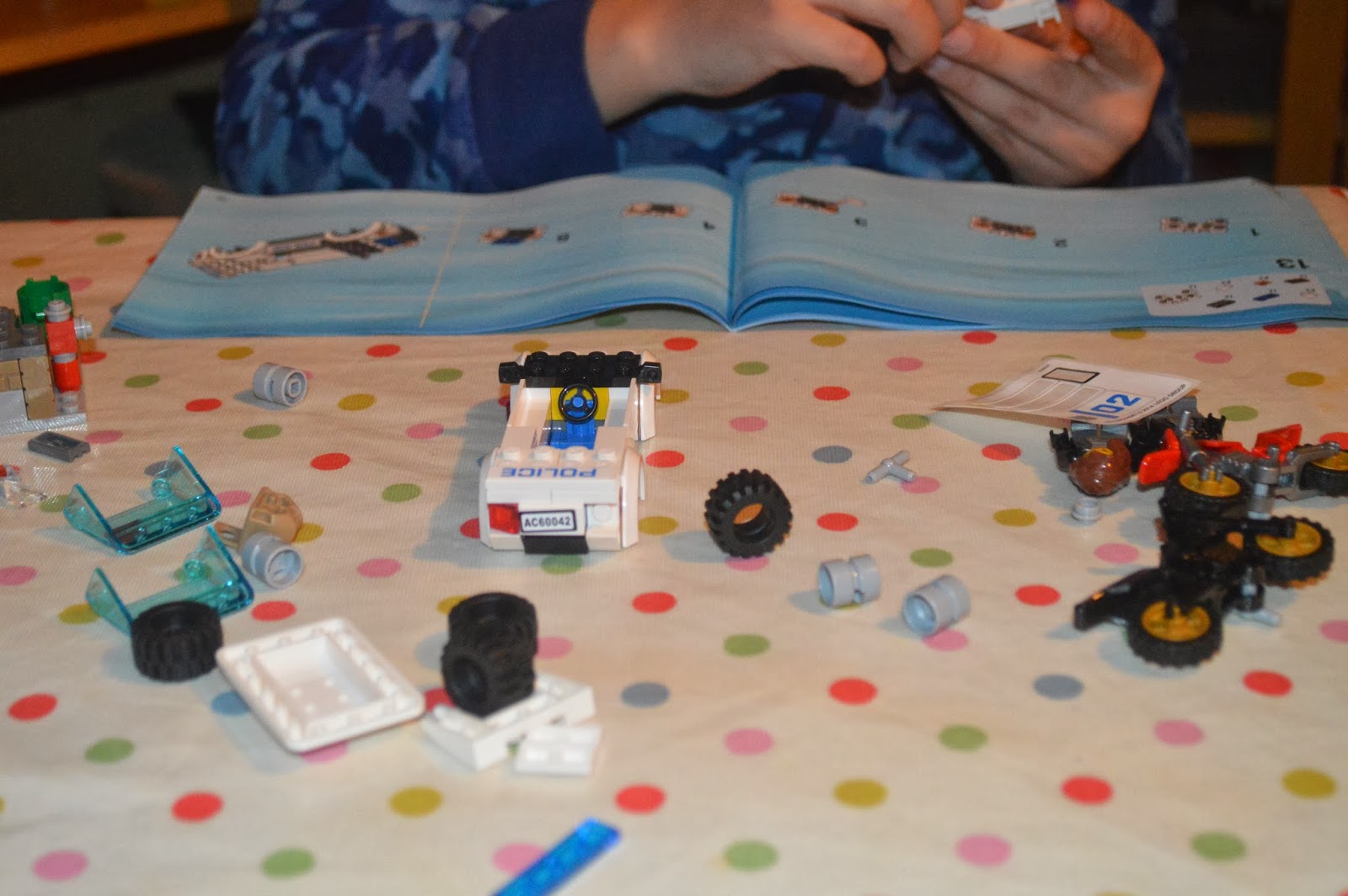 First Danny made the Lego, then we played with it together.

Danny made a storyboard of our Lego Adventure and then a video- scroll down to take a look. 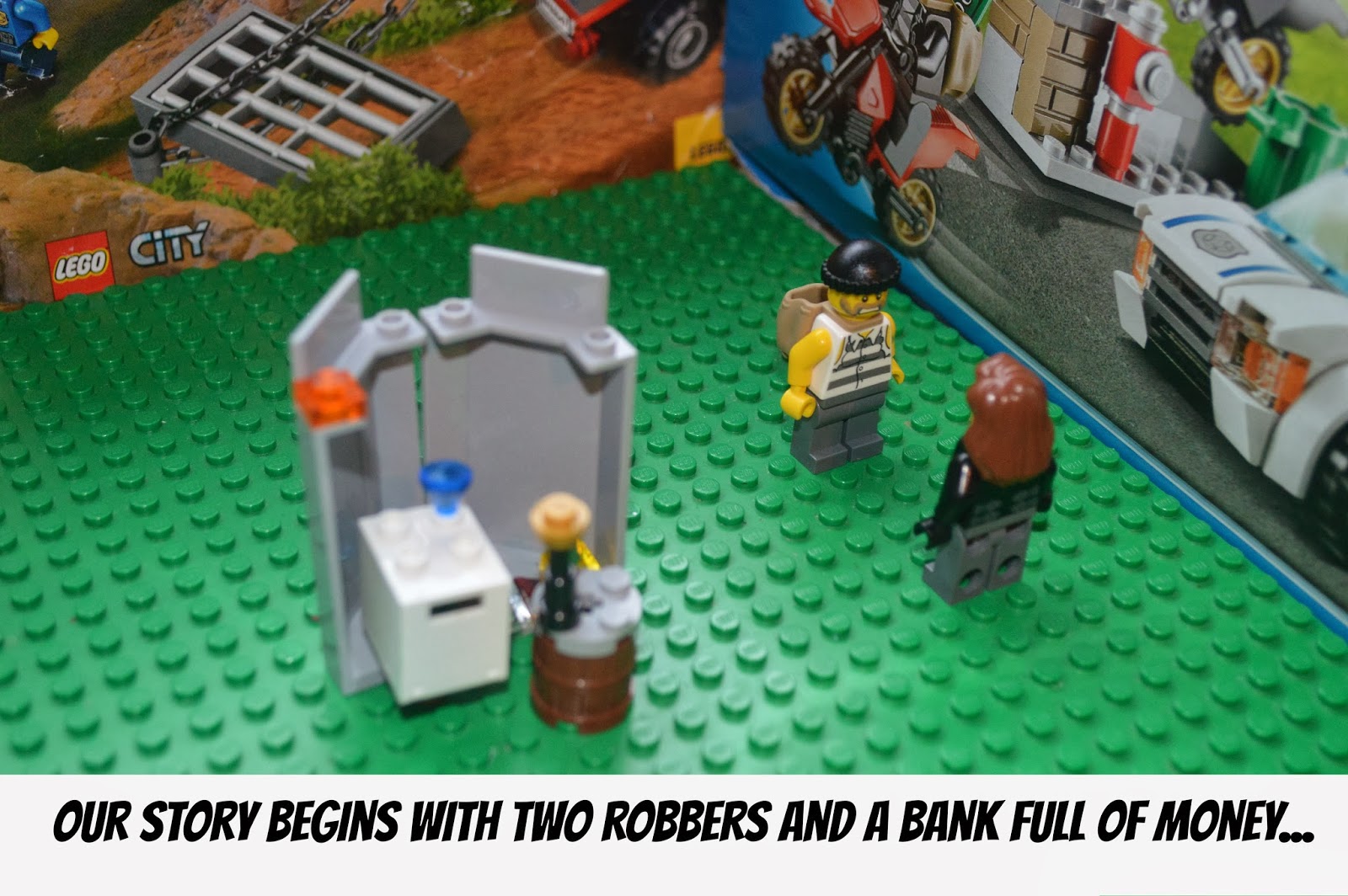 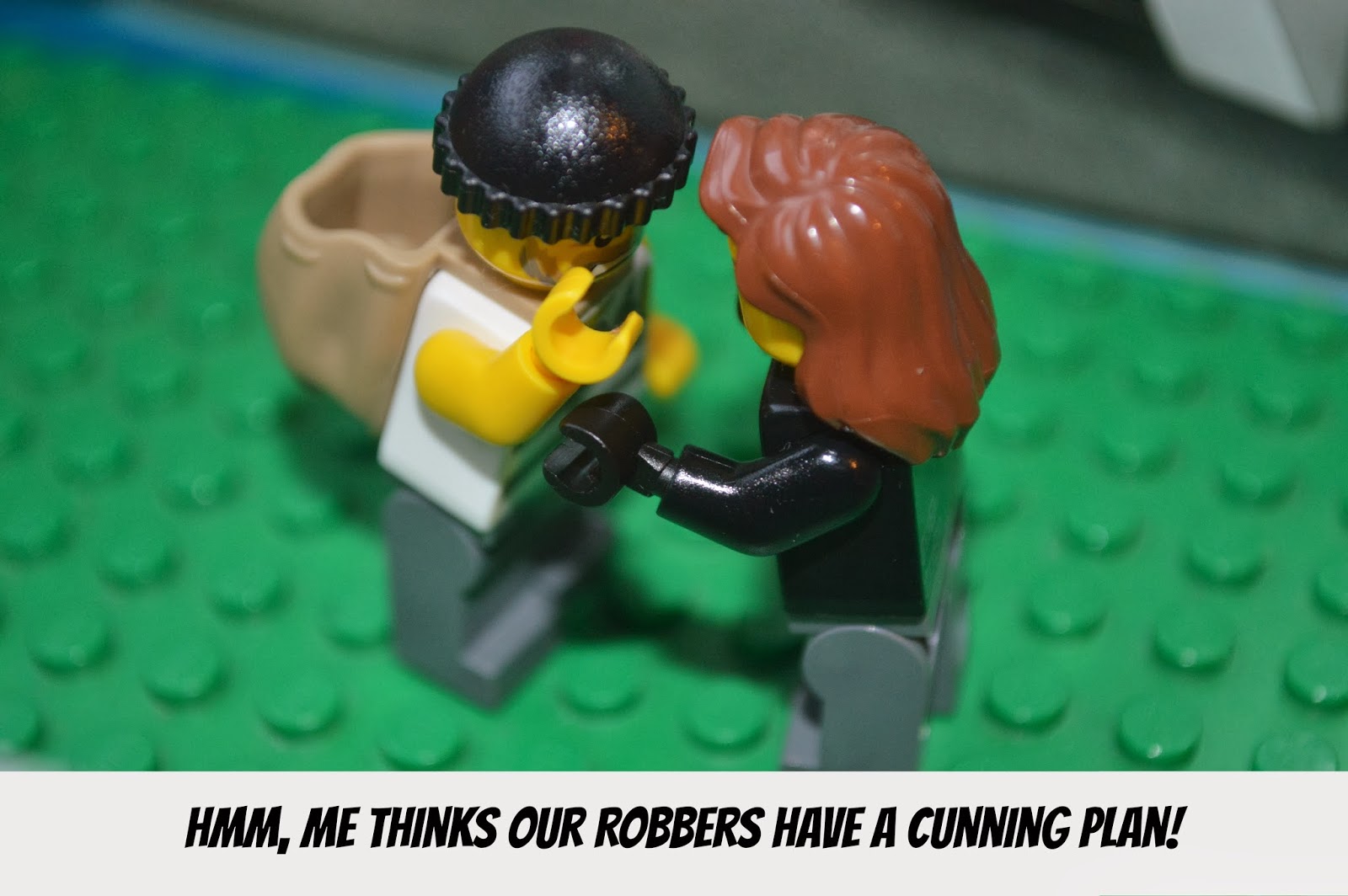 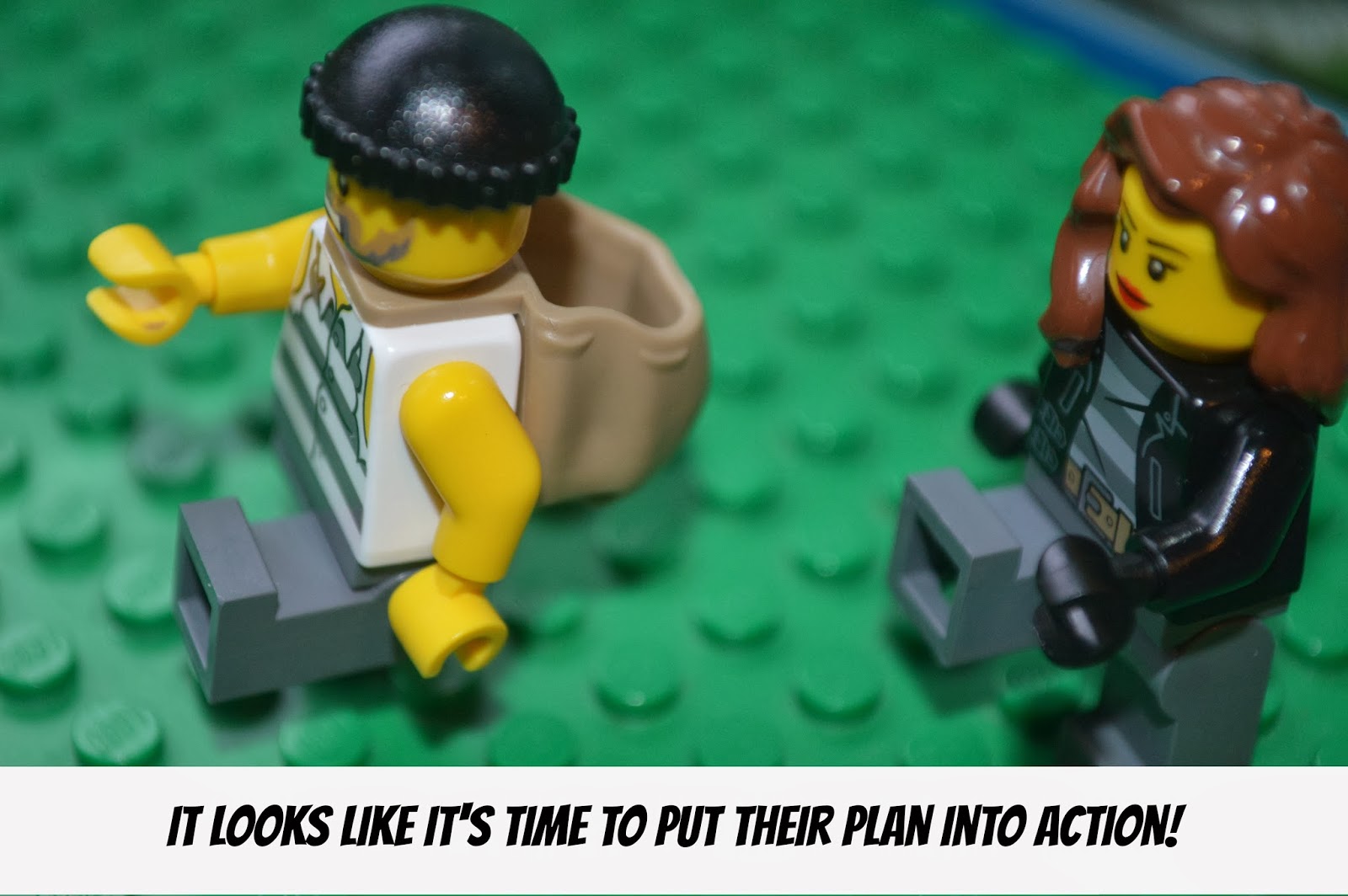 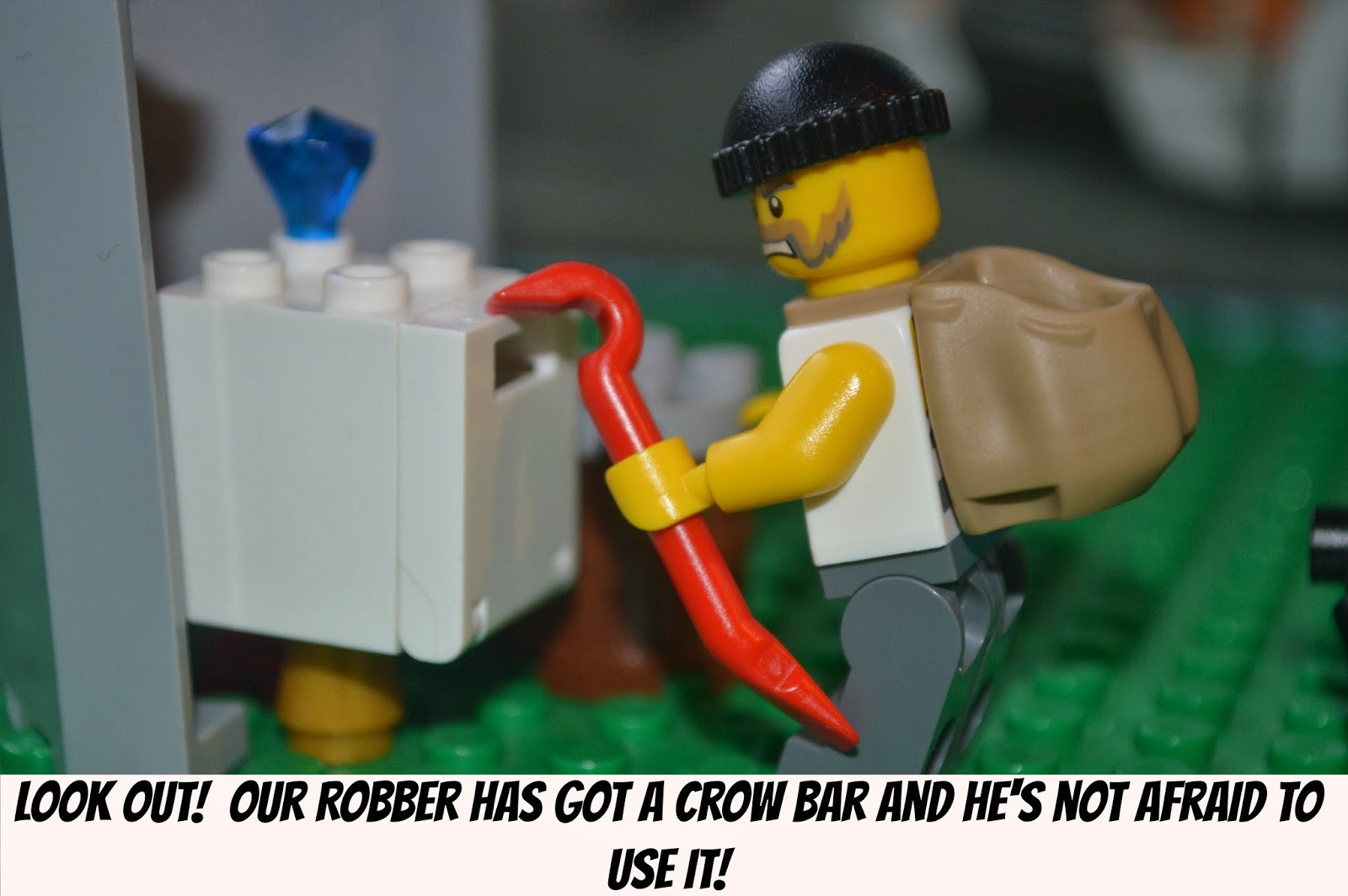 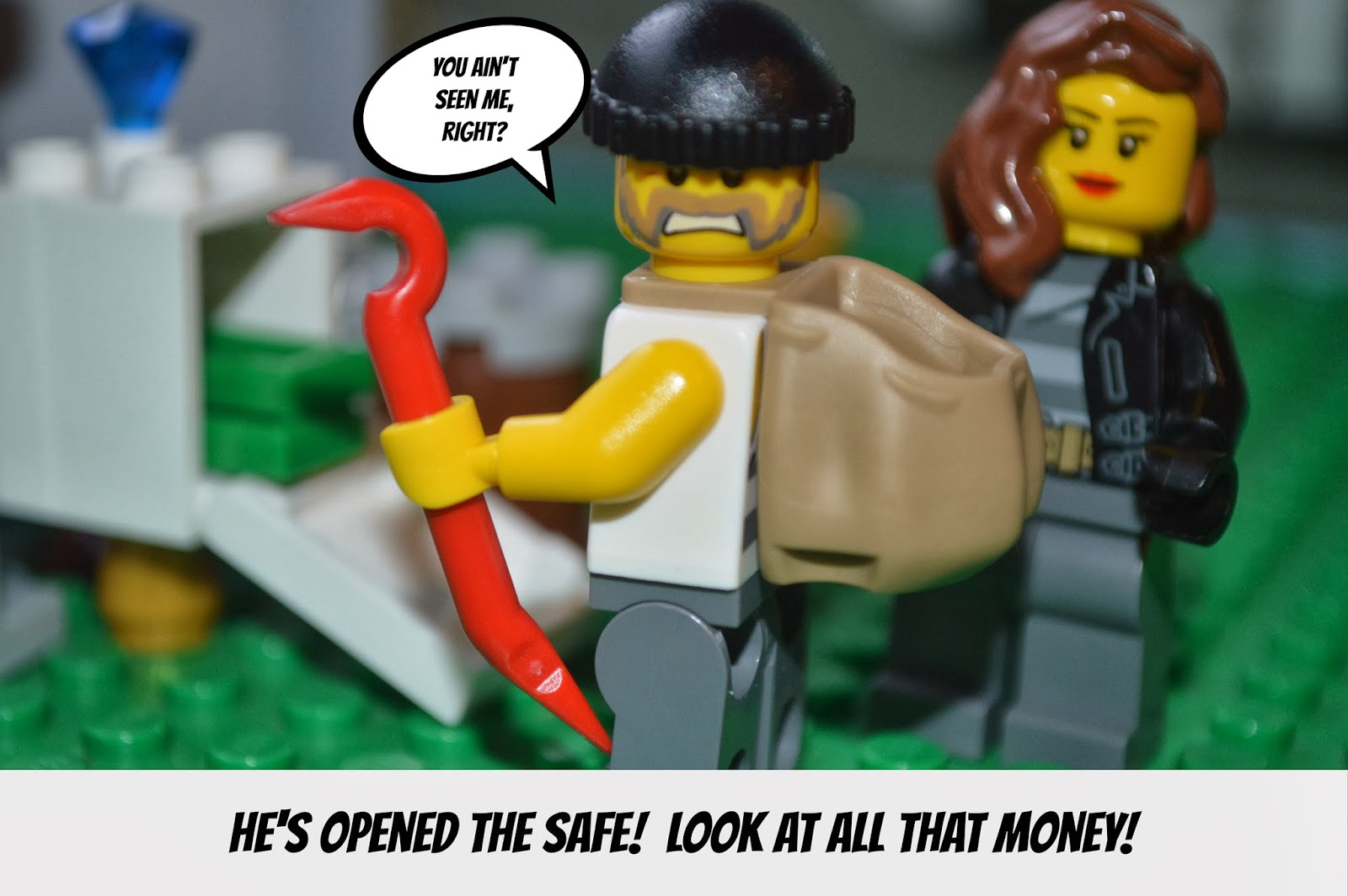 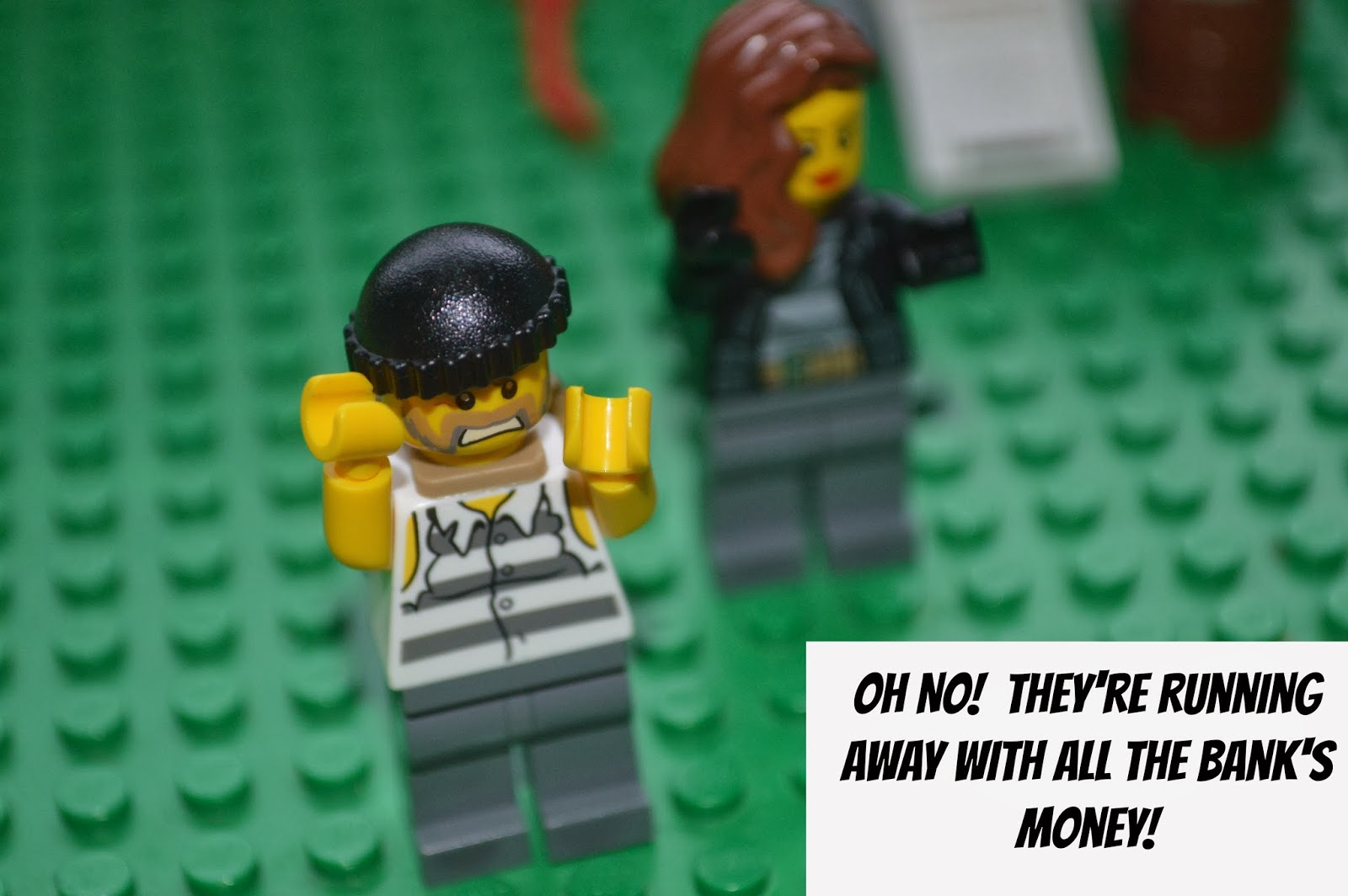 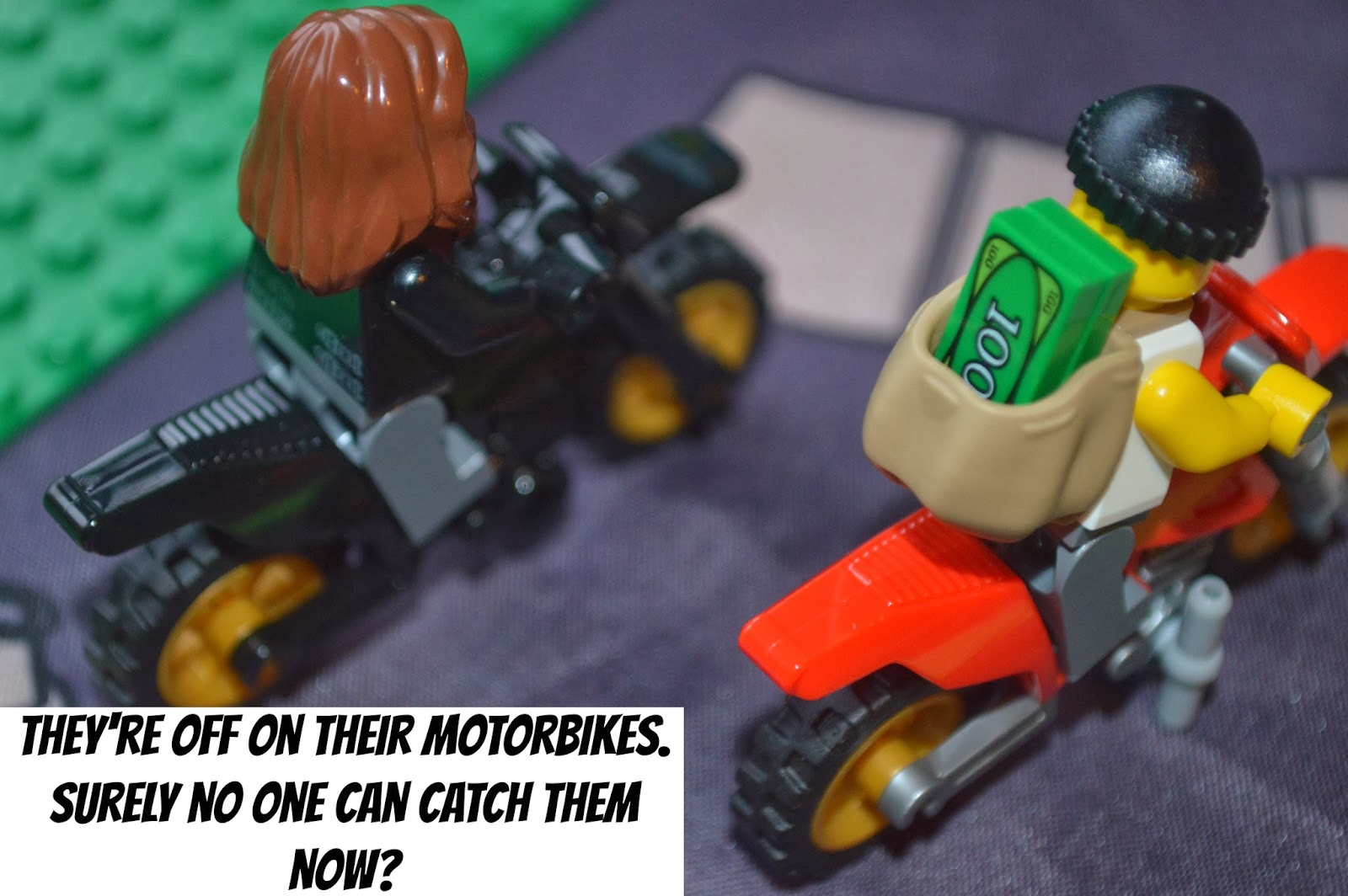 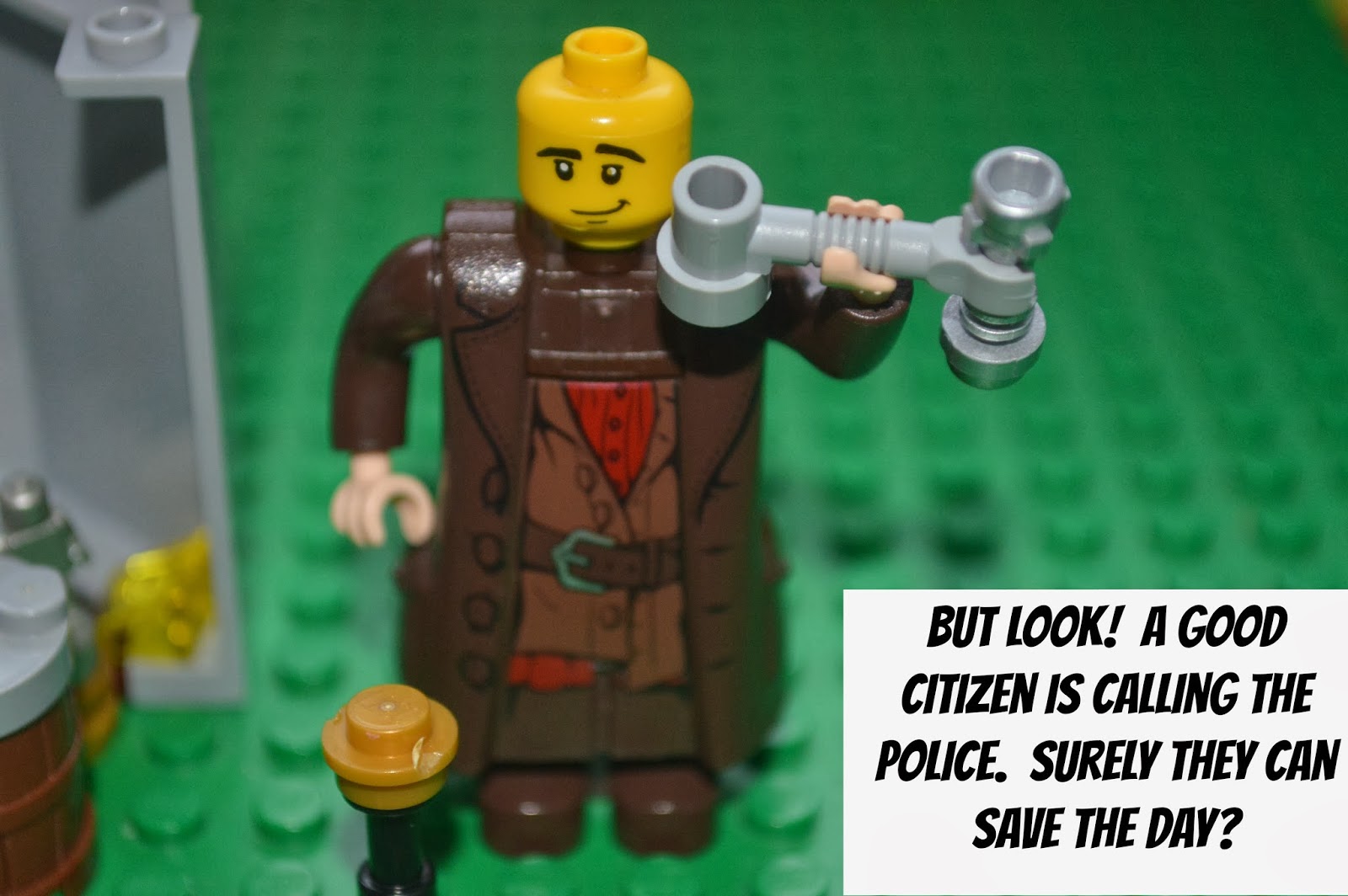 (Yes, that is Hagrid’s Body and part of a Light Sabre as the phone- remember “Lego is in the eye of the beholder- it can be anything you want it to be in game play!) 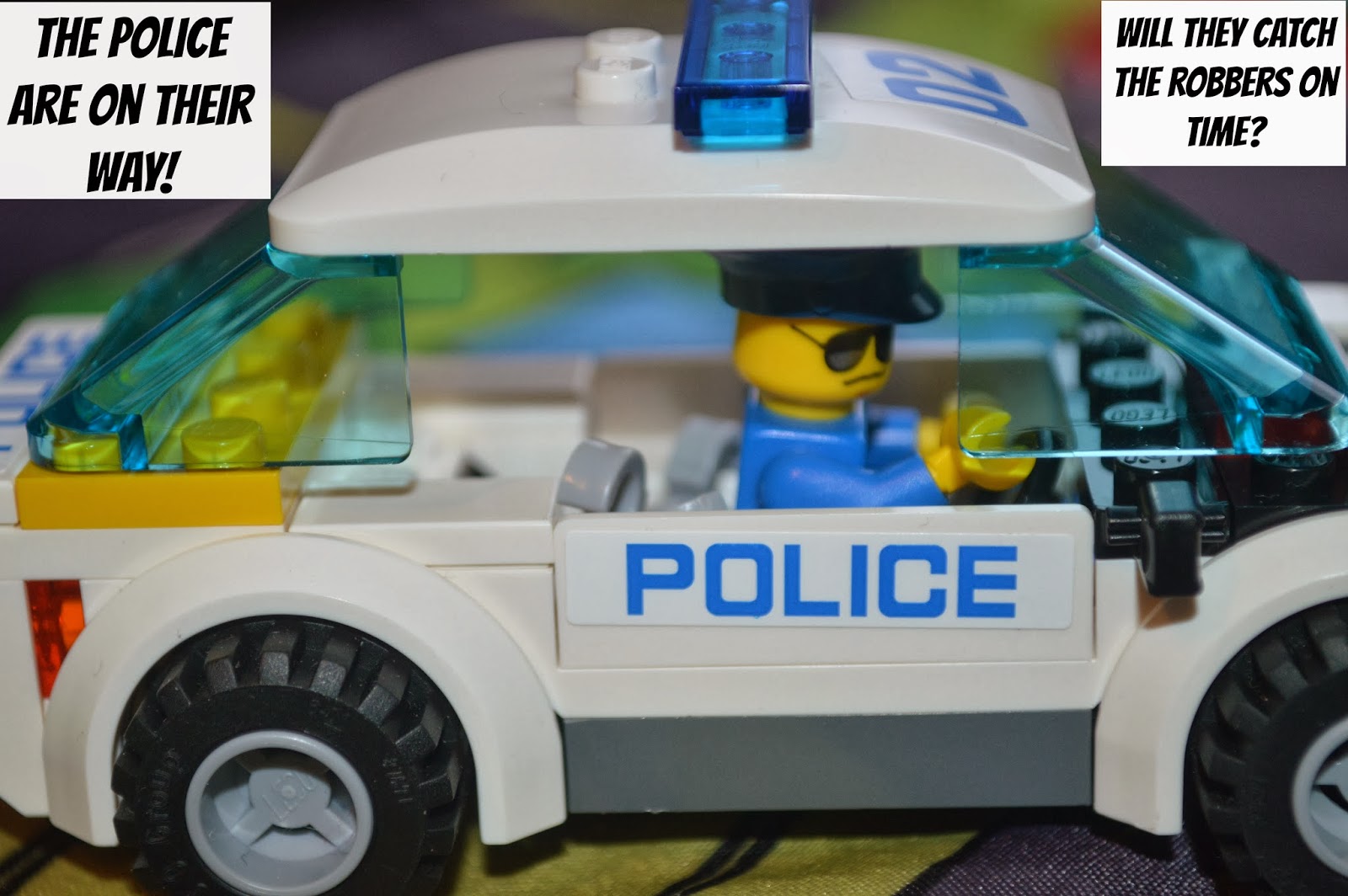 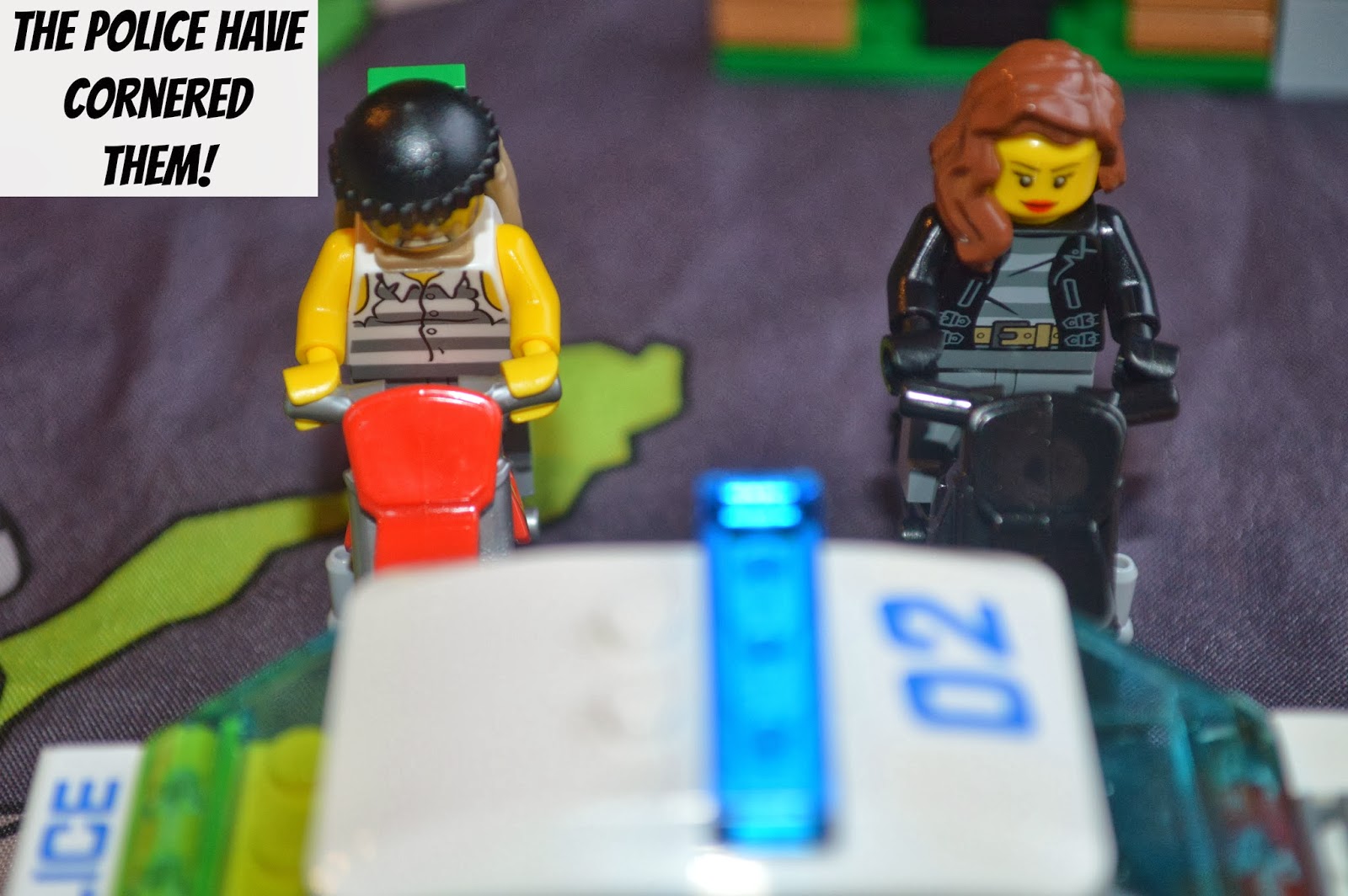 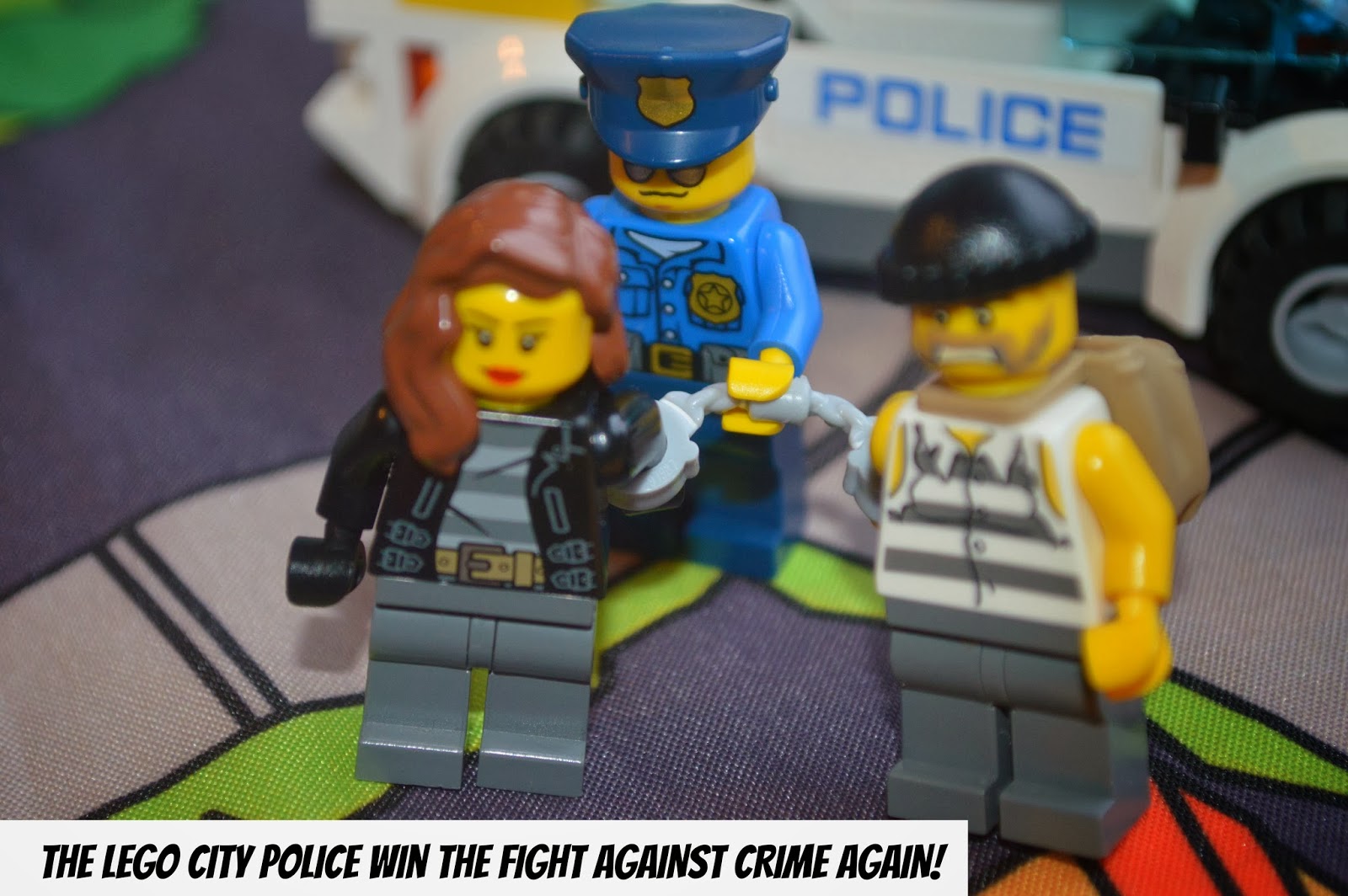 Danny filmed the video on his tablet, added music and uploaded it straight away to Youtube, so it is unedited.


He will definitely be making more films of his Lego Sets now that this challenge has inspired him, so thanks Carcraft for that!

Disclosure:  Carcraft sent us a Lego set and this post is an entry into their competion to win £100 worth of Lego (whoever wins will be able to make a great video out of that!).