Summer means Wimbledon.  Every year we enjoy sitting down and watching the tennis on TV.  We would love to go to Wimbledon one day. 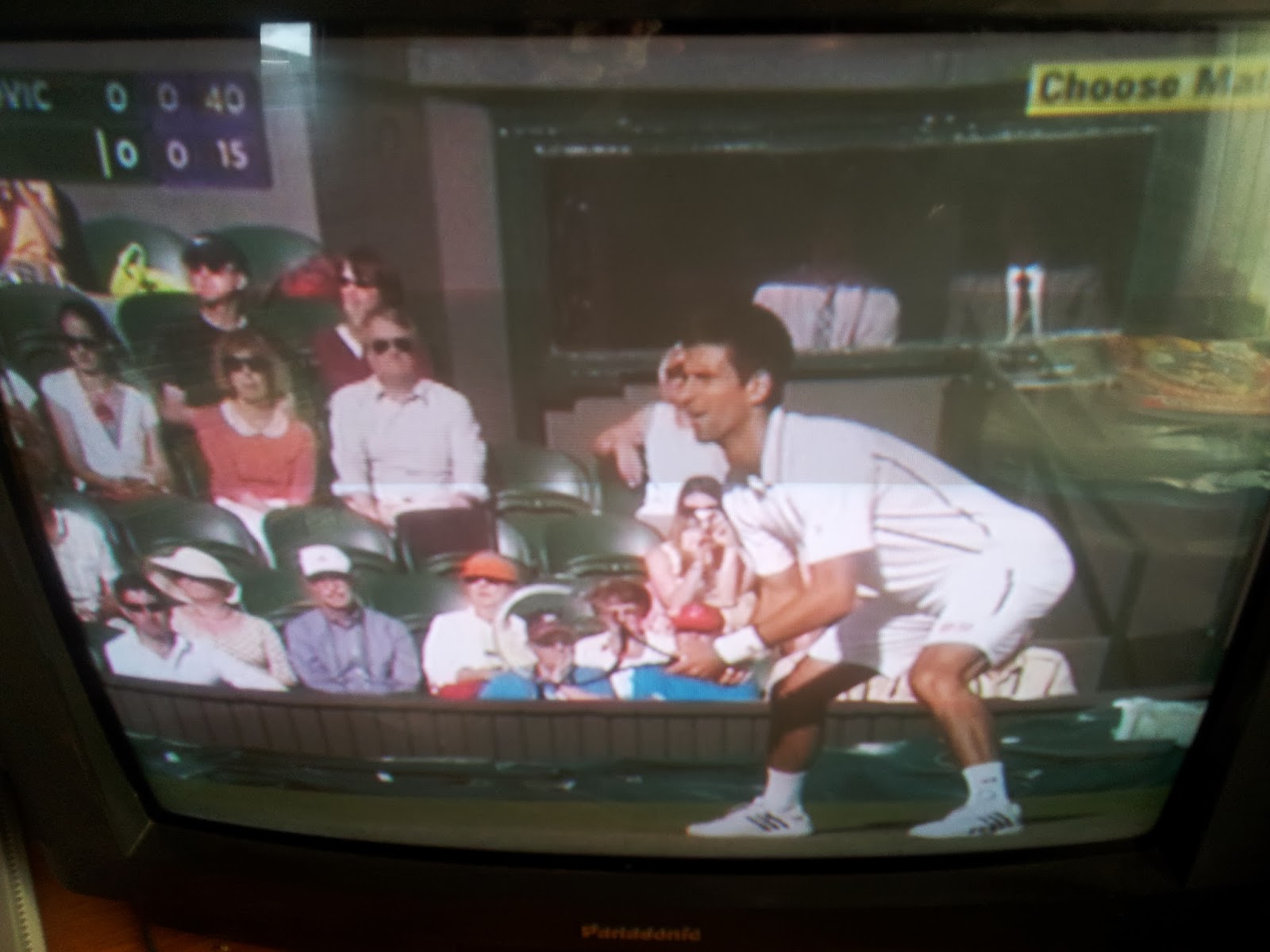 Recently, the Olympics and Paralympics have been such an inspiration for us all, it would be lovely if Wimbledon had the same effect and got everyone into playing tennis again!

This GIF made by Google Plus, as they watched tennis made me laugh. 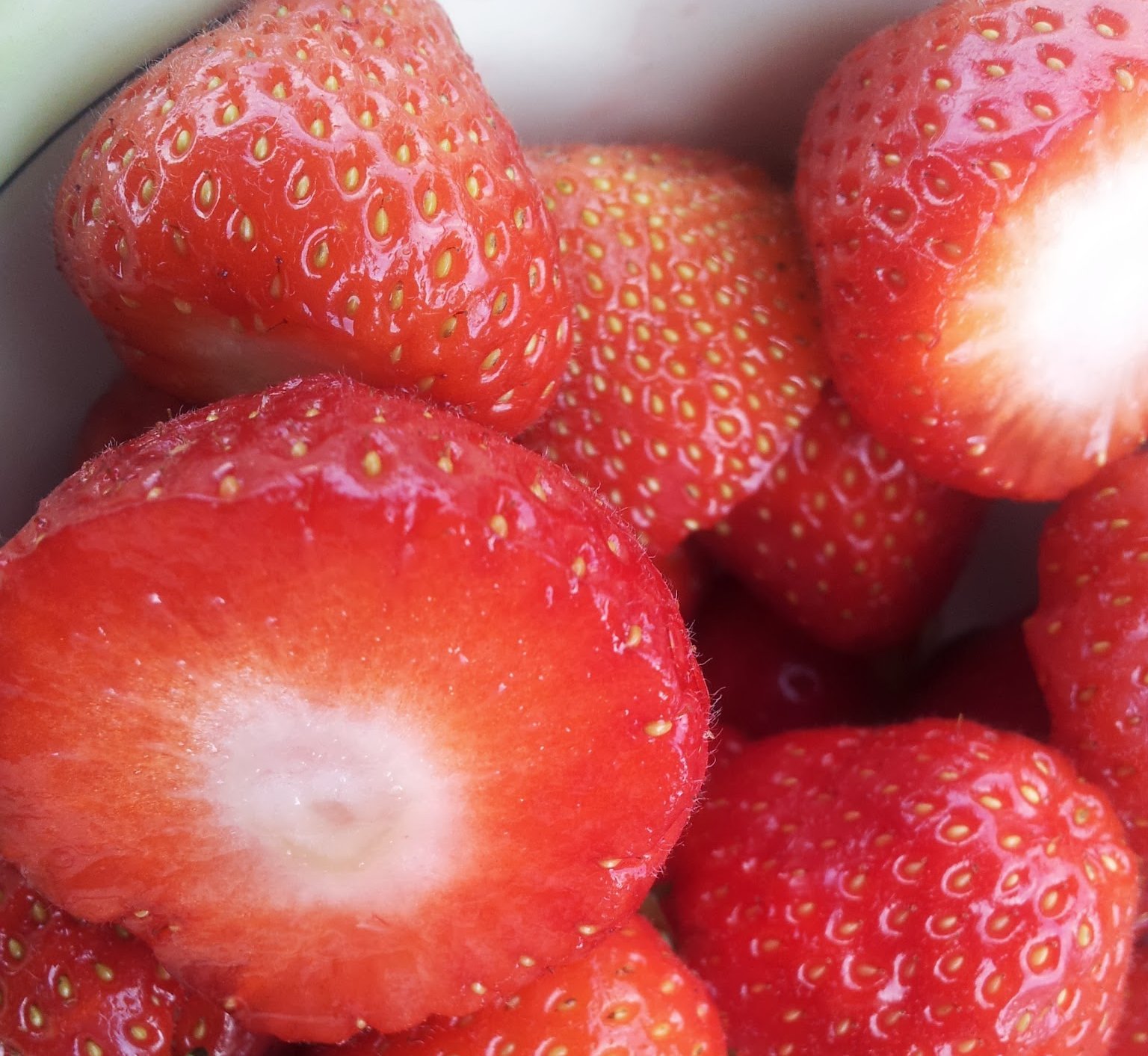 Then we ate our strawberries, grapes and raisins.  Everybody thinks of strawberries when they think of Wimbledon, but they are always our favourite fruit. 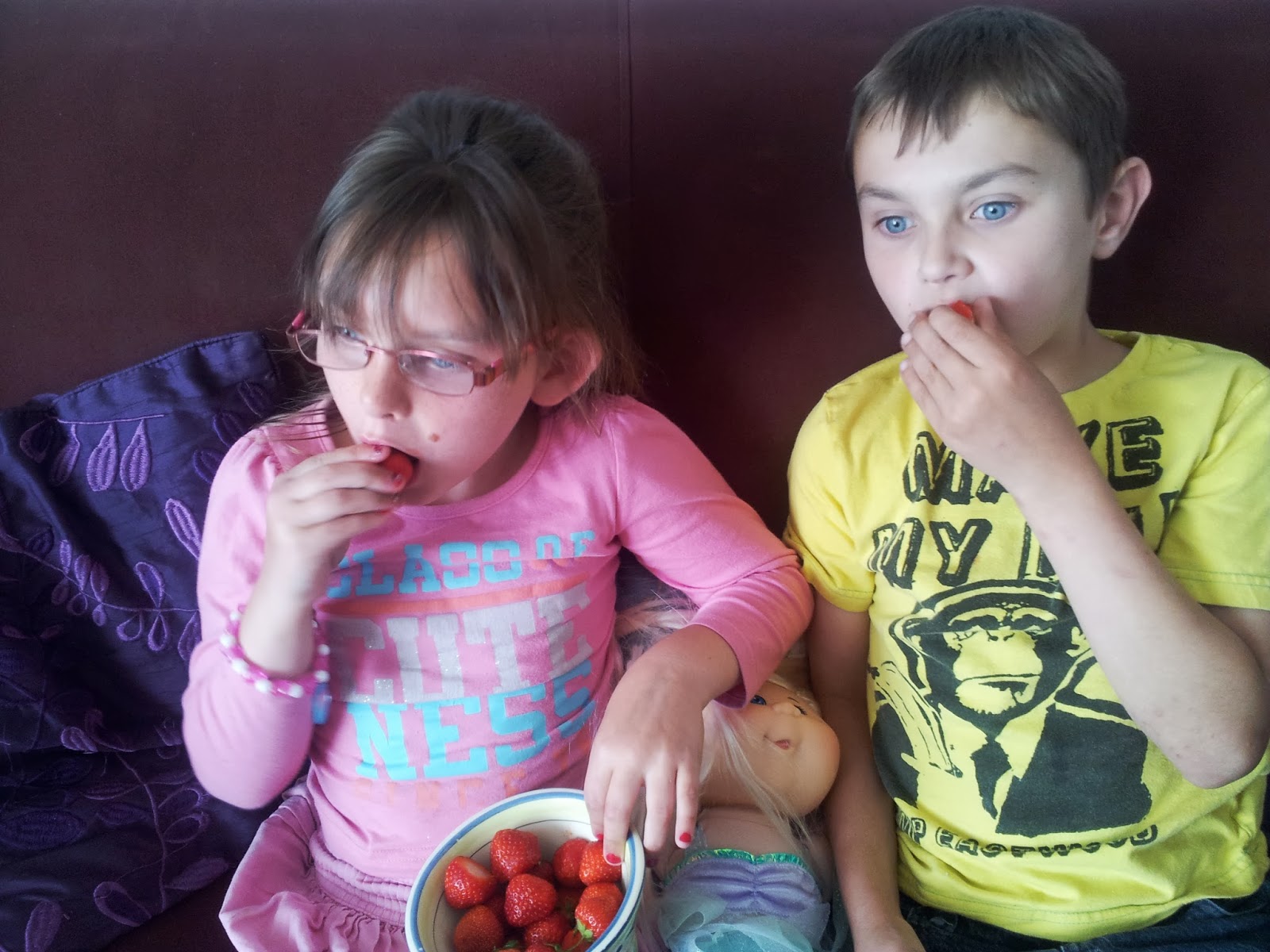 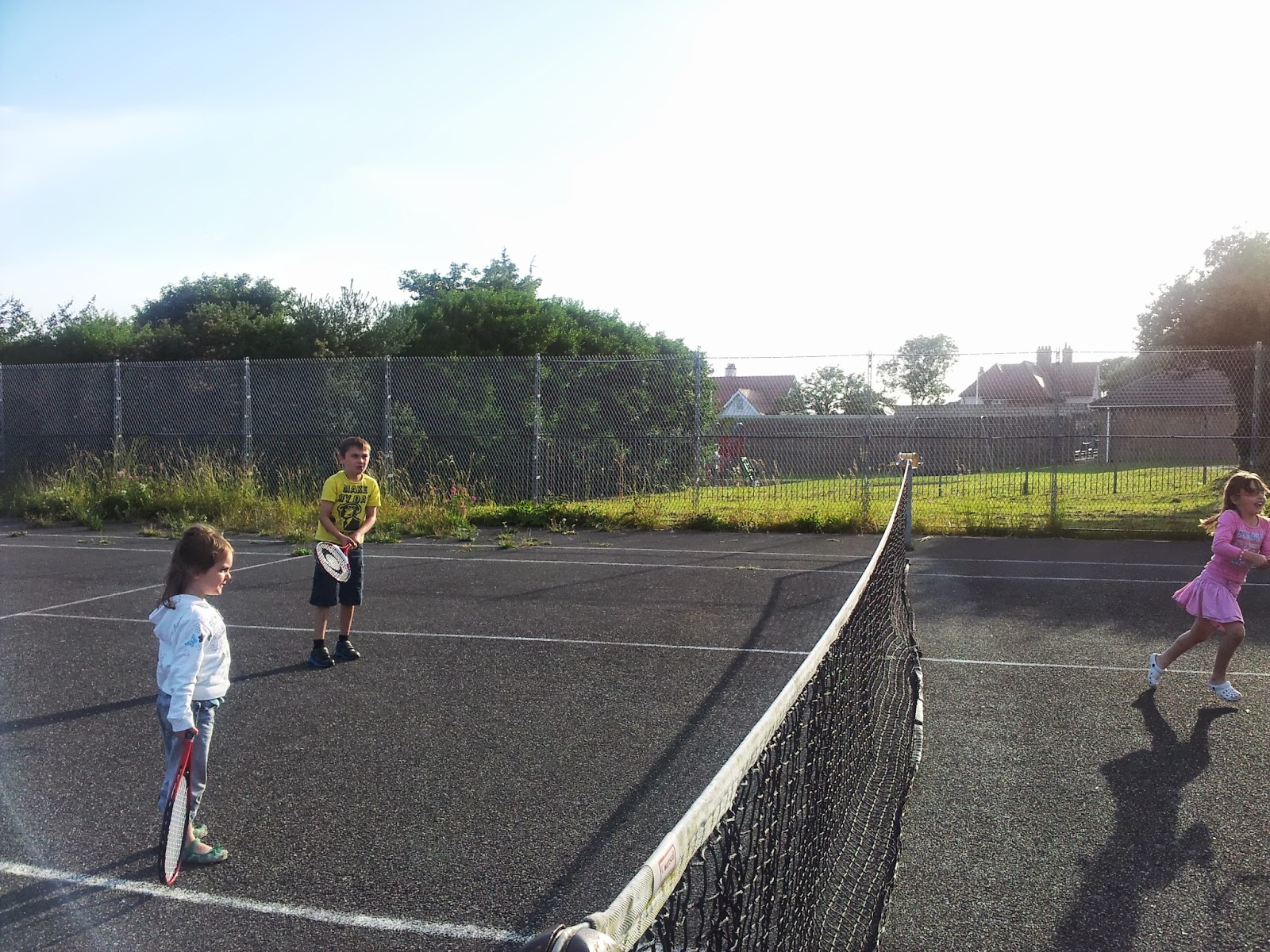 Inspired by watching the game, off we went to play tennis.  We are lucky to have free courts near our house where we can play at as well as membership maintained ones at the Leisure Centre. 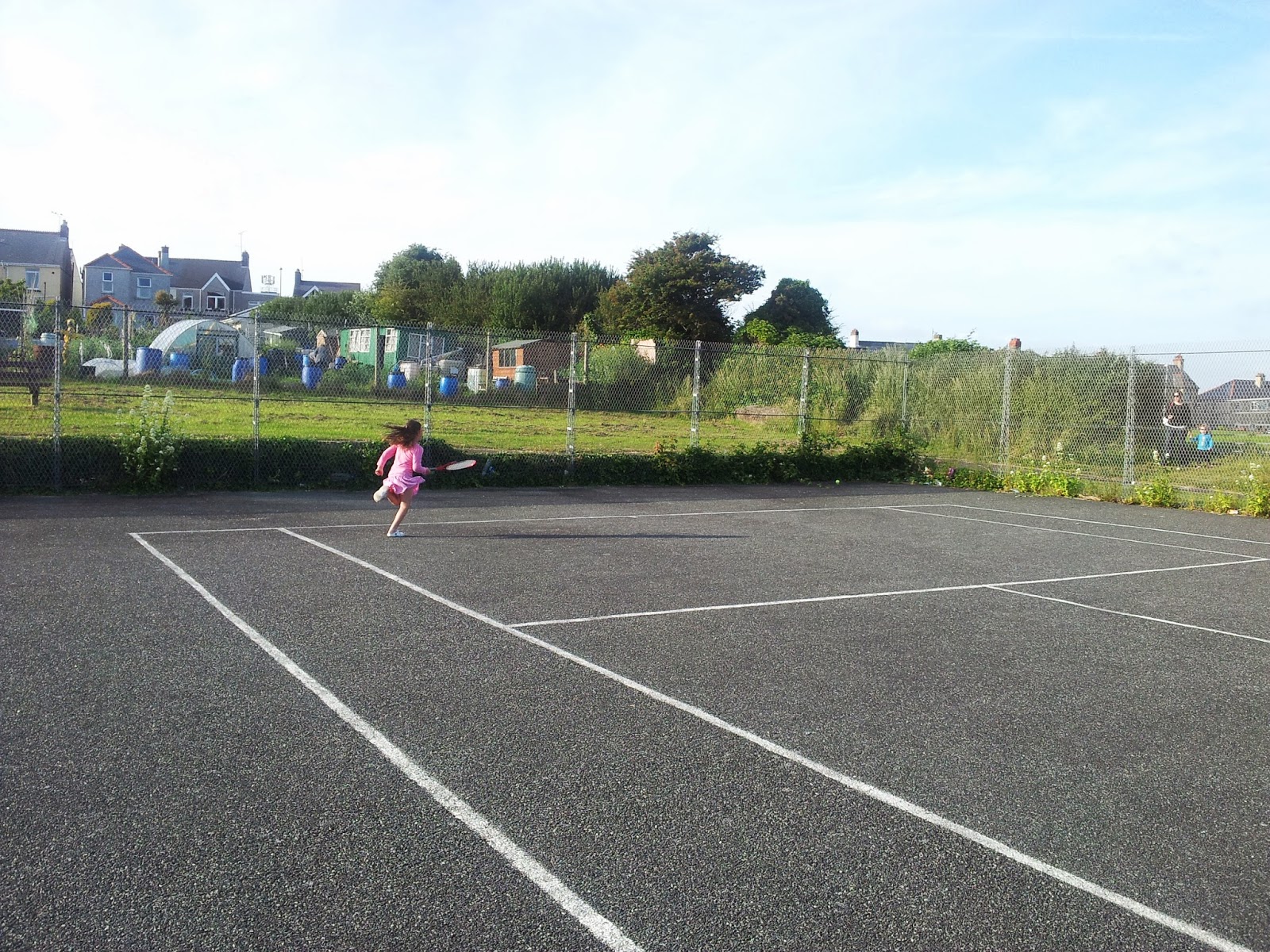 Also, we can play in the garden or on the field, but it is lovely playing on a court with a net.  When we were kids we used to play tennis on the road and just move to one side if a car came- it was a quiet road! 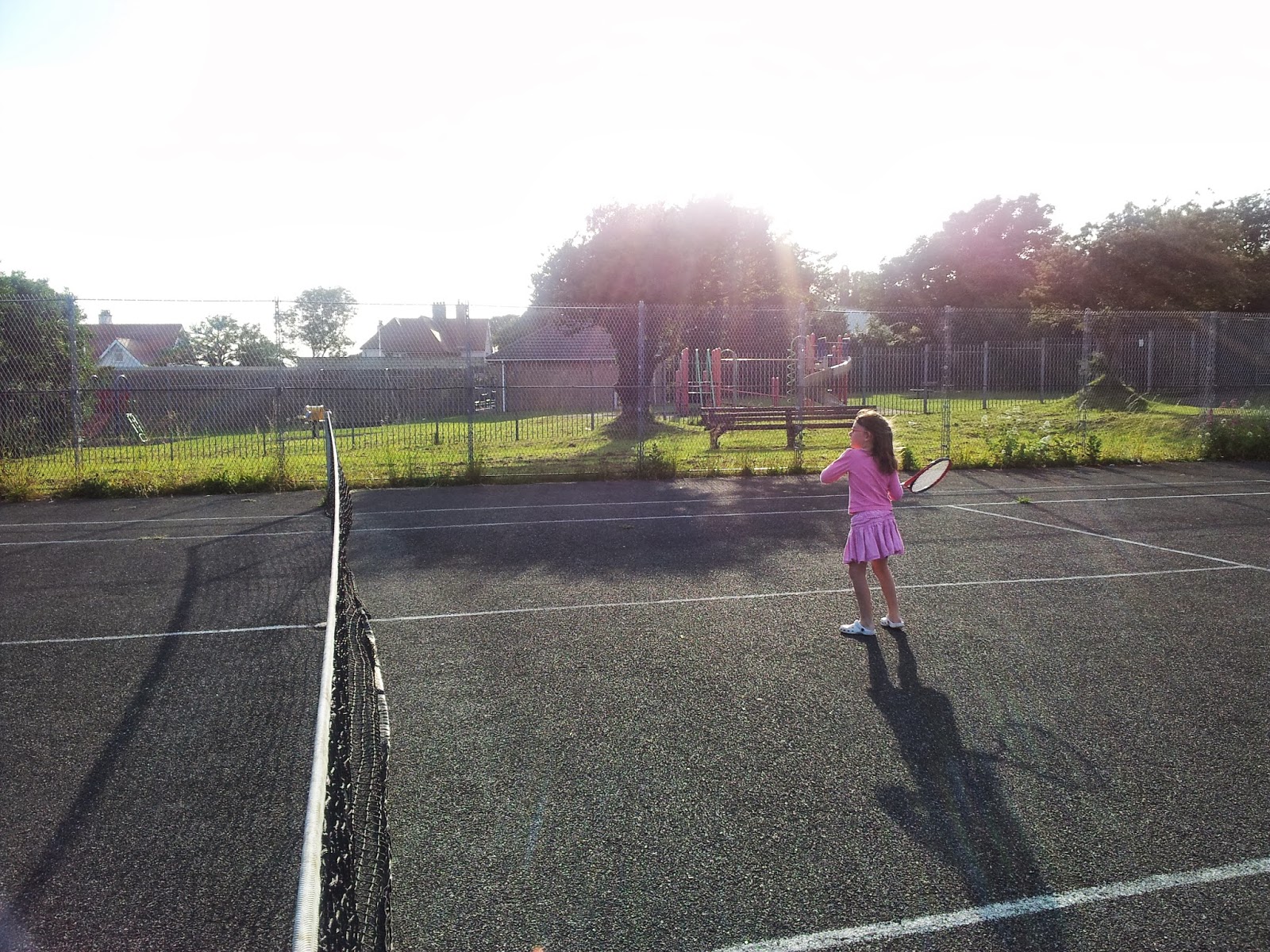 The kids really enjoyed playing tennis together.  We are not at Wimbledon standard (yet!), but we enjoy hitting it back and for, playing a game were we count how many hits we can keep the ball going for (we try to beat our target) and then play simple games with simple scoring.

It definitely kept us fit and running about for a lot longer than twenty one minutes. 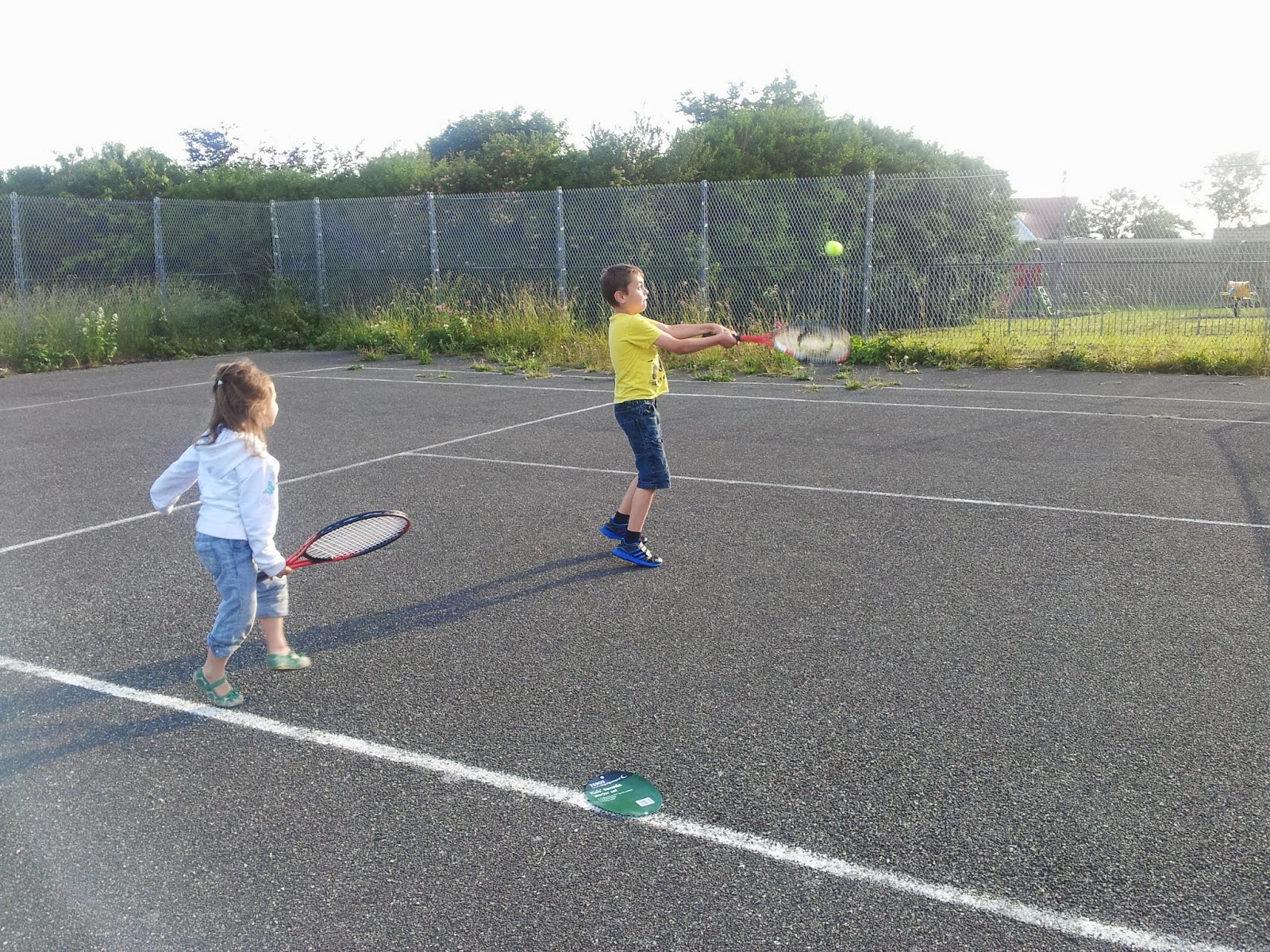 As it had been a busy day, we weren’t really dressed in our sports clothes, but as long as you wear something lose and comfortable it’s fine.  Sensible shoes too of course.  Next time I will put my trainers on mind as Danny was more competition against me than I thought he’d be! 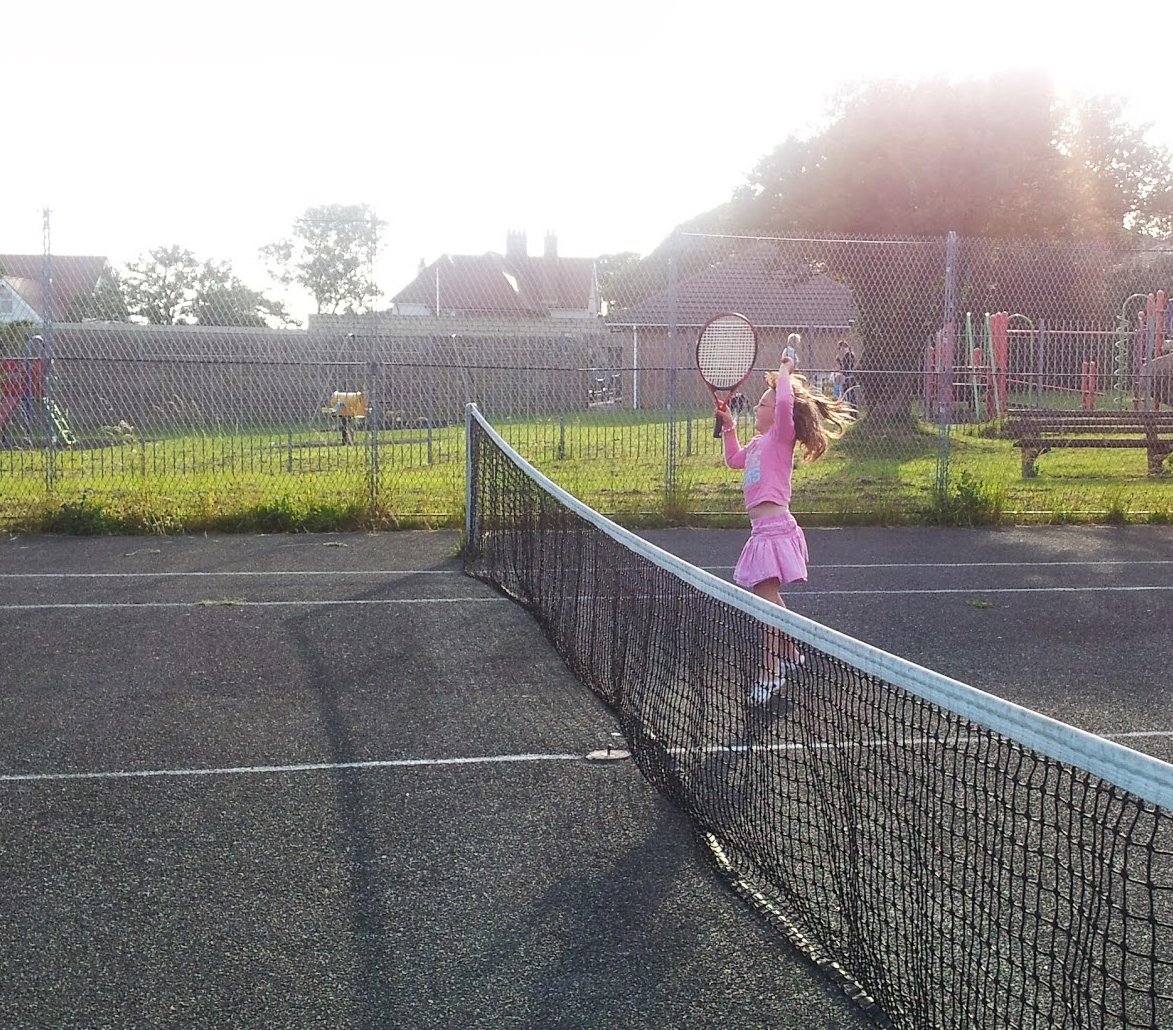 I forgot how much jumping and stretching and bending, as well as running around is involved to hit the ball. 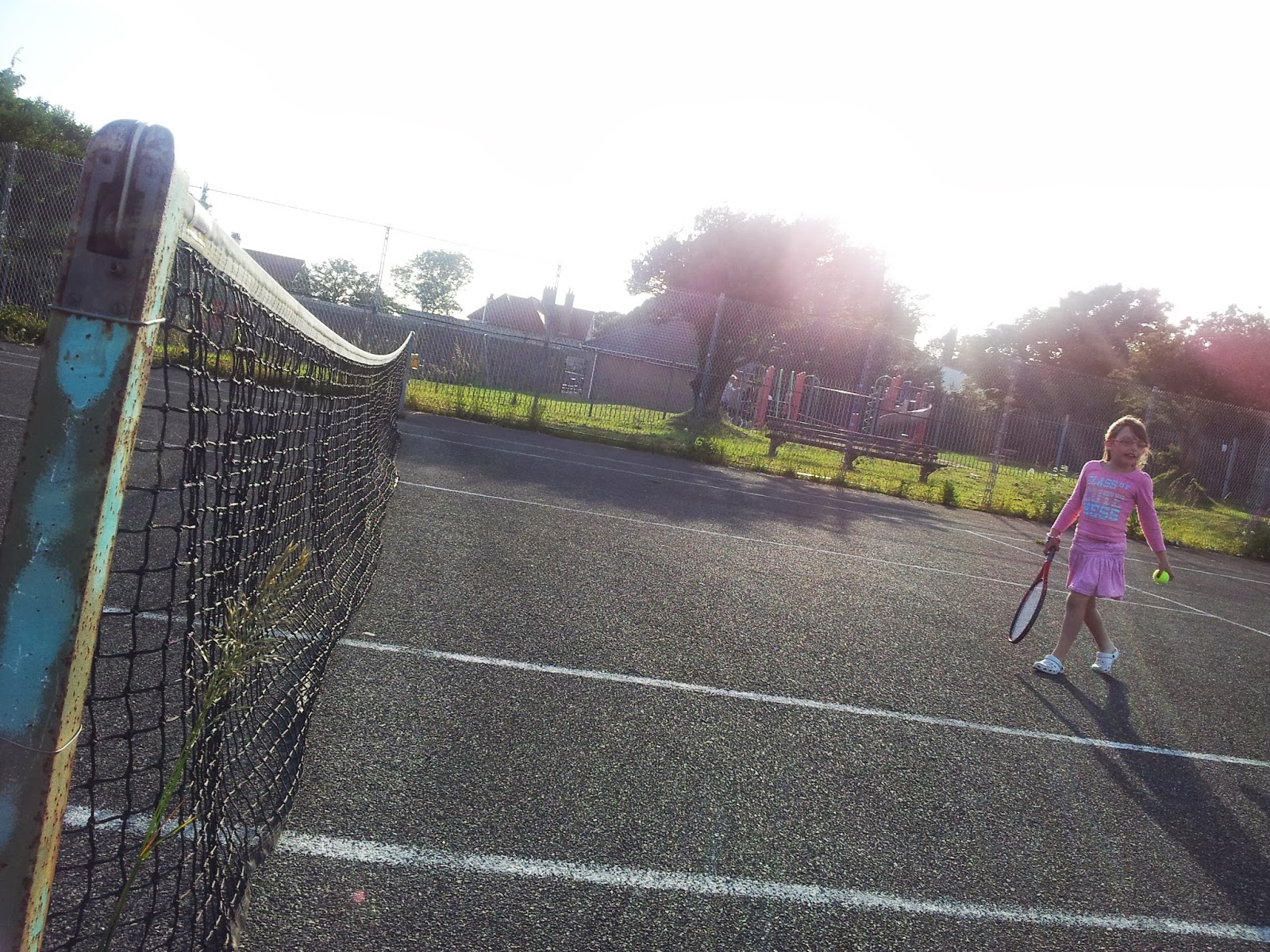 Danny and I played a bit more seriously, while the girls practiced shots on the other court and played at being ball girls for us. 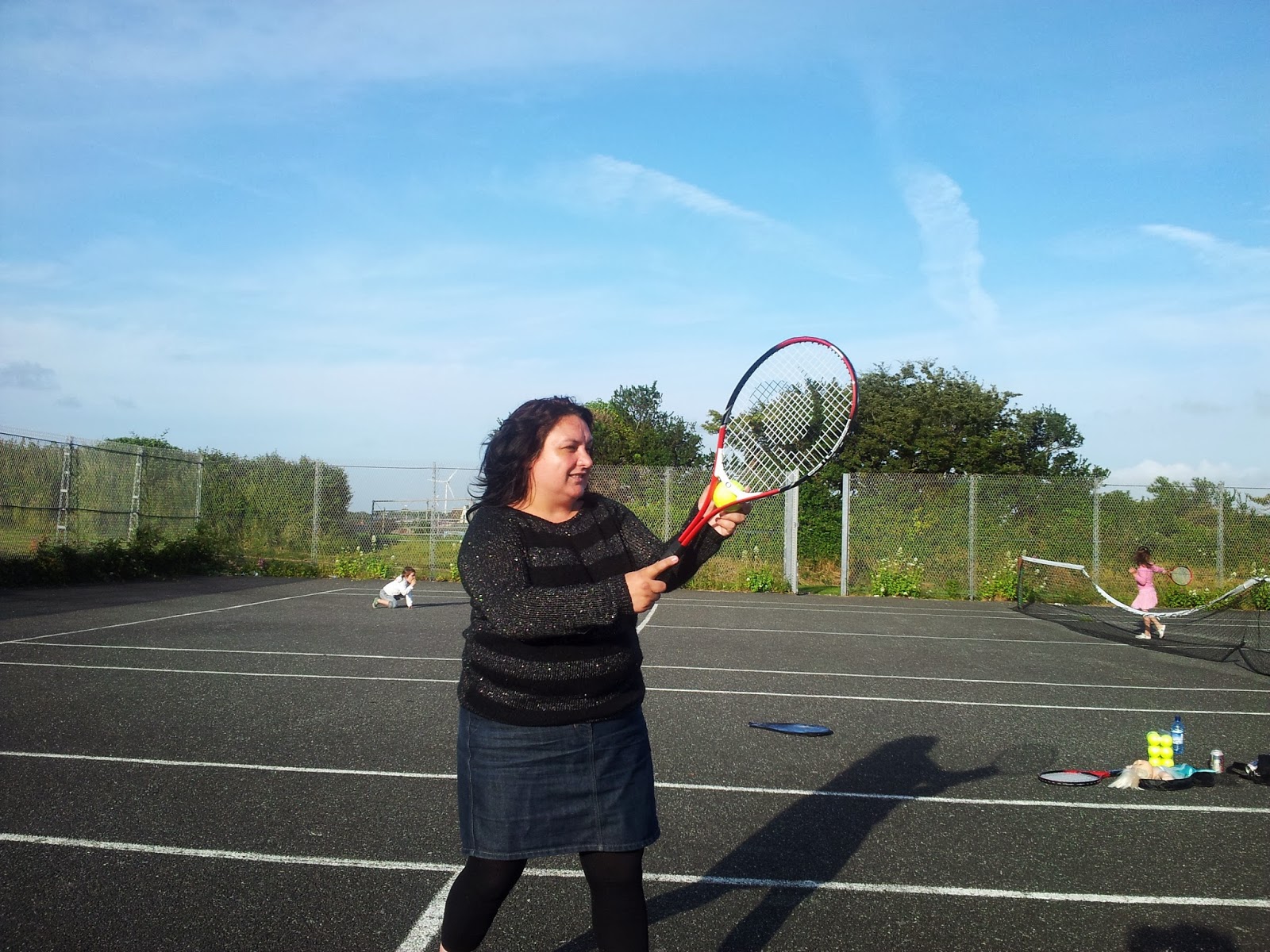 It’s lovely when the kids are old enough and it’s actually a joy to play a game against them.  We both didn’t want to stop playing. 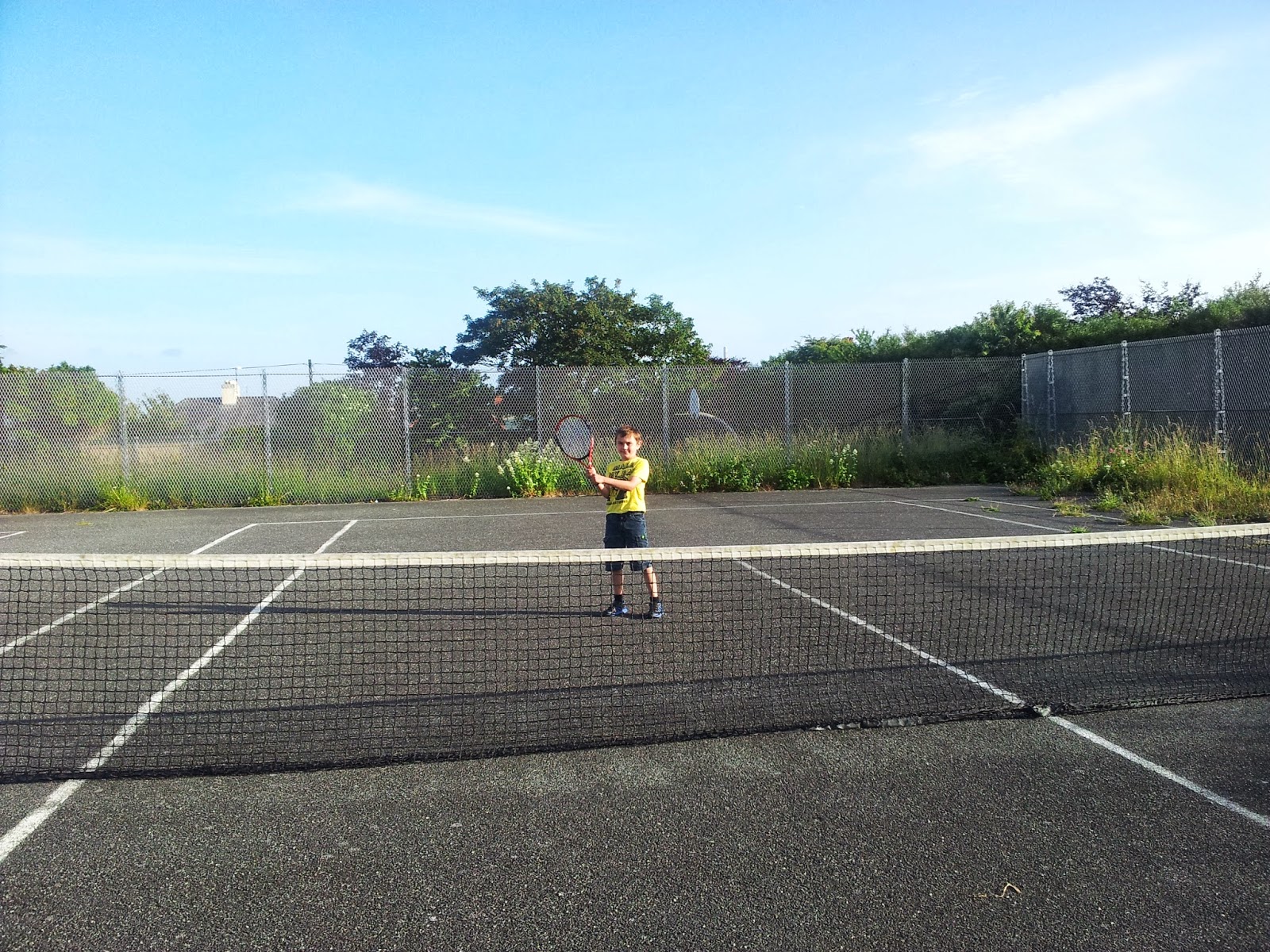 During the game, we only drank water.  I never think it’s a good idea to drink bubbles whilst running around. 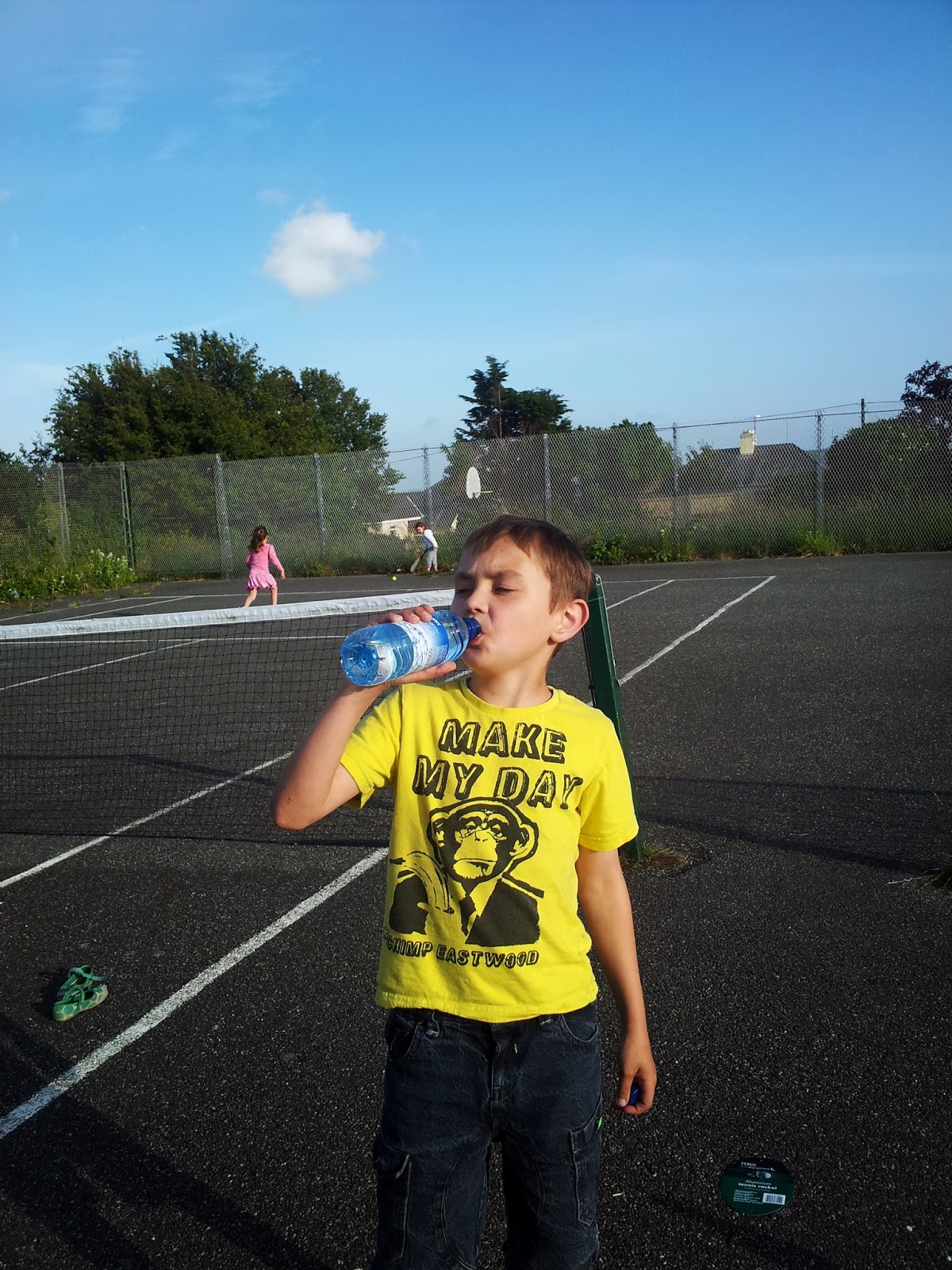 One last group game.  It was actually getting late here, but the sun was still shining. 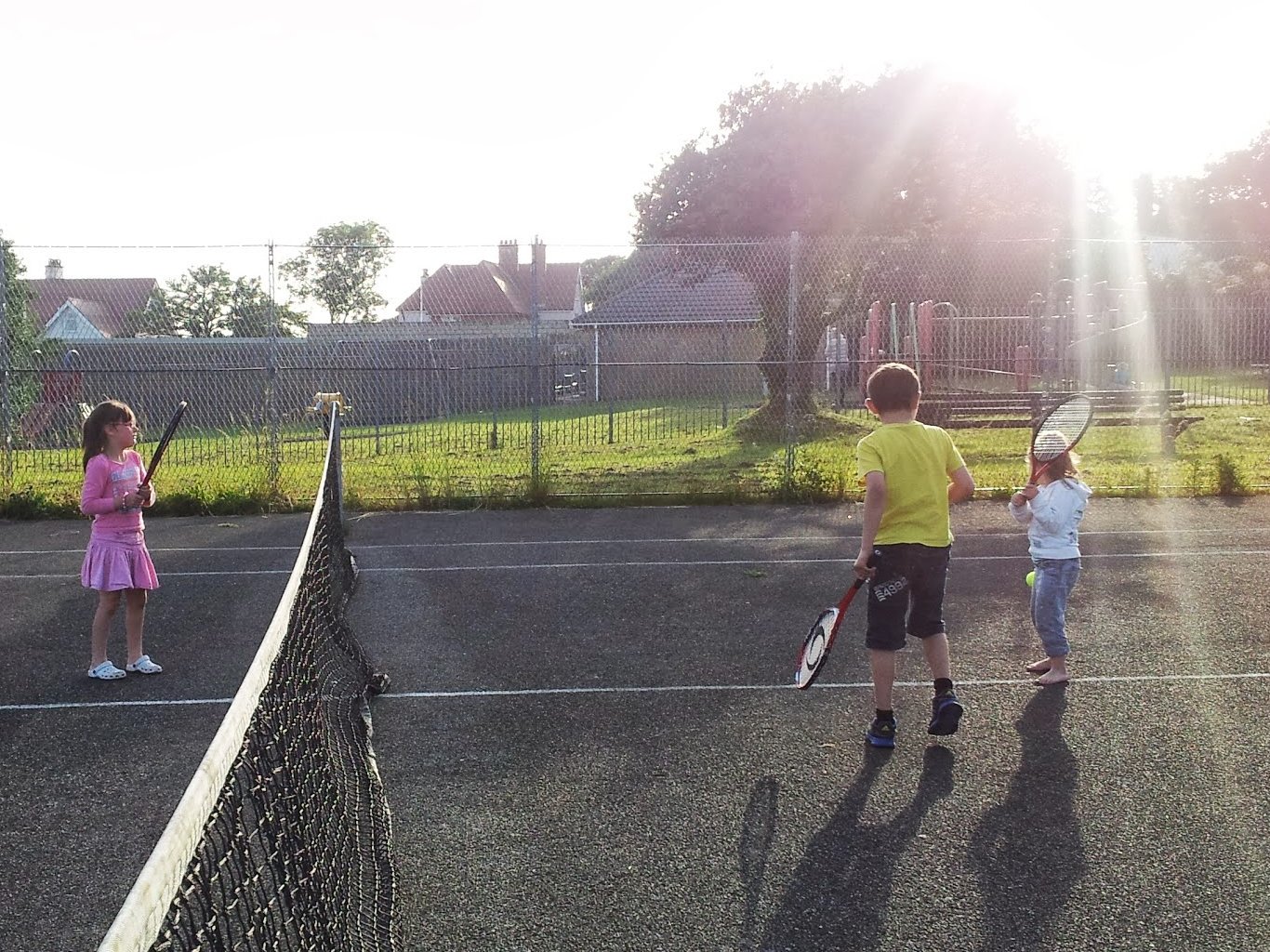 Another memory that I had forgotten.  All those hours spent looking for tennis balls in hedges and nettles!

We stopped and had a rest but the kids were soon up again for one last game of tennis. 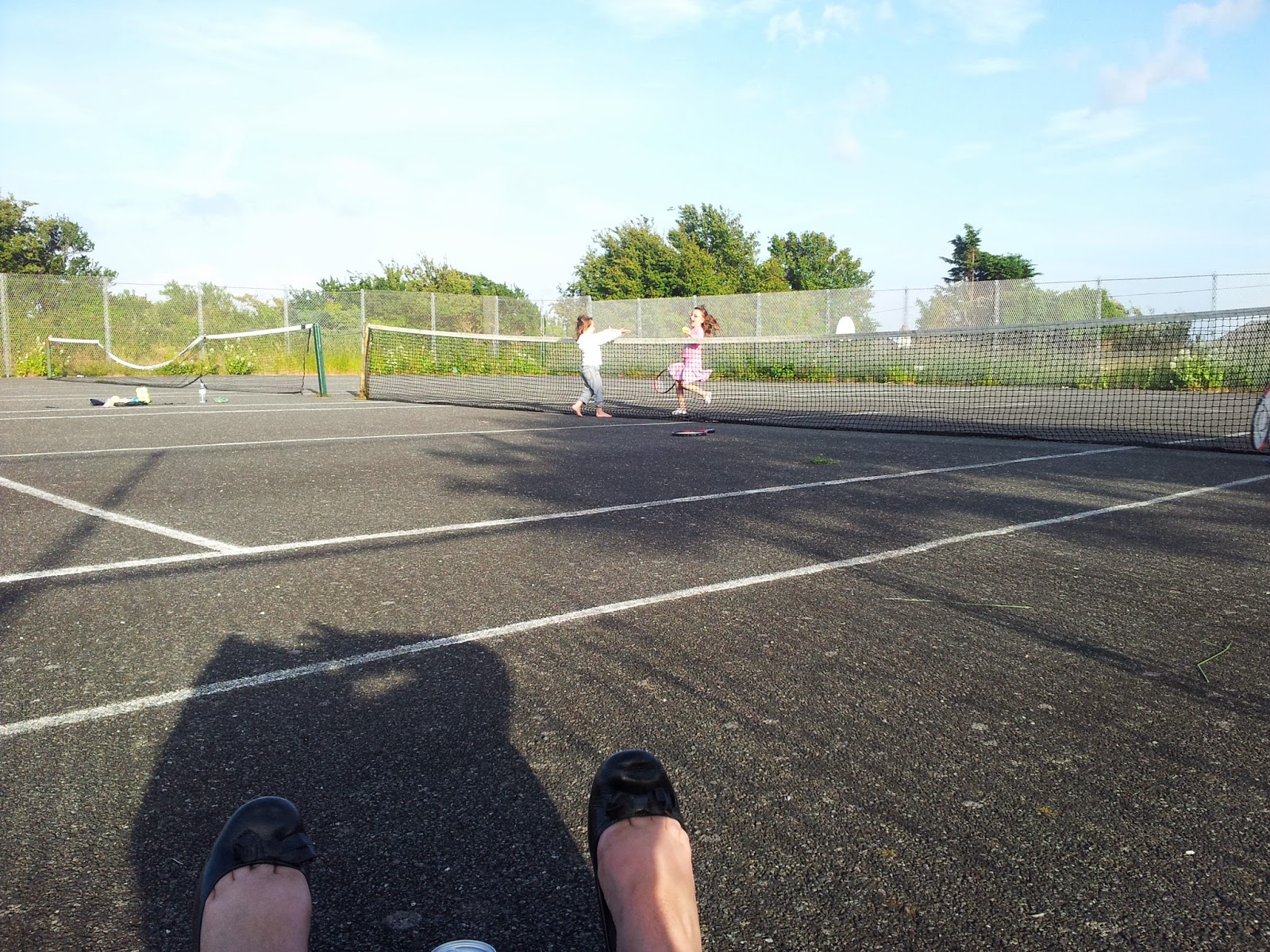 Whilst I sat and enjoyed a moment of peace.

Do you watch Wimbledon?  Have you been to Wimbledon Tennis Championships?

Interested in going to Wimbledon? Buy your Wimbledon Debenture Tickets at www.wimbledon-debenture-tickets.co.uk.