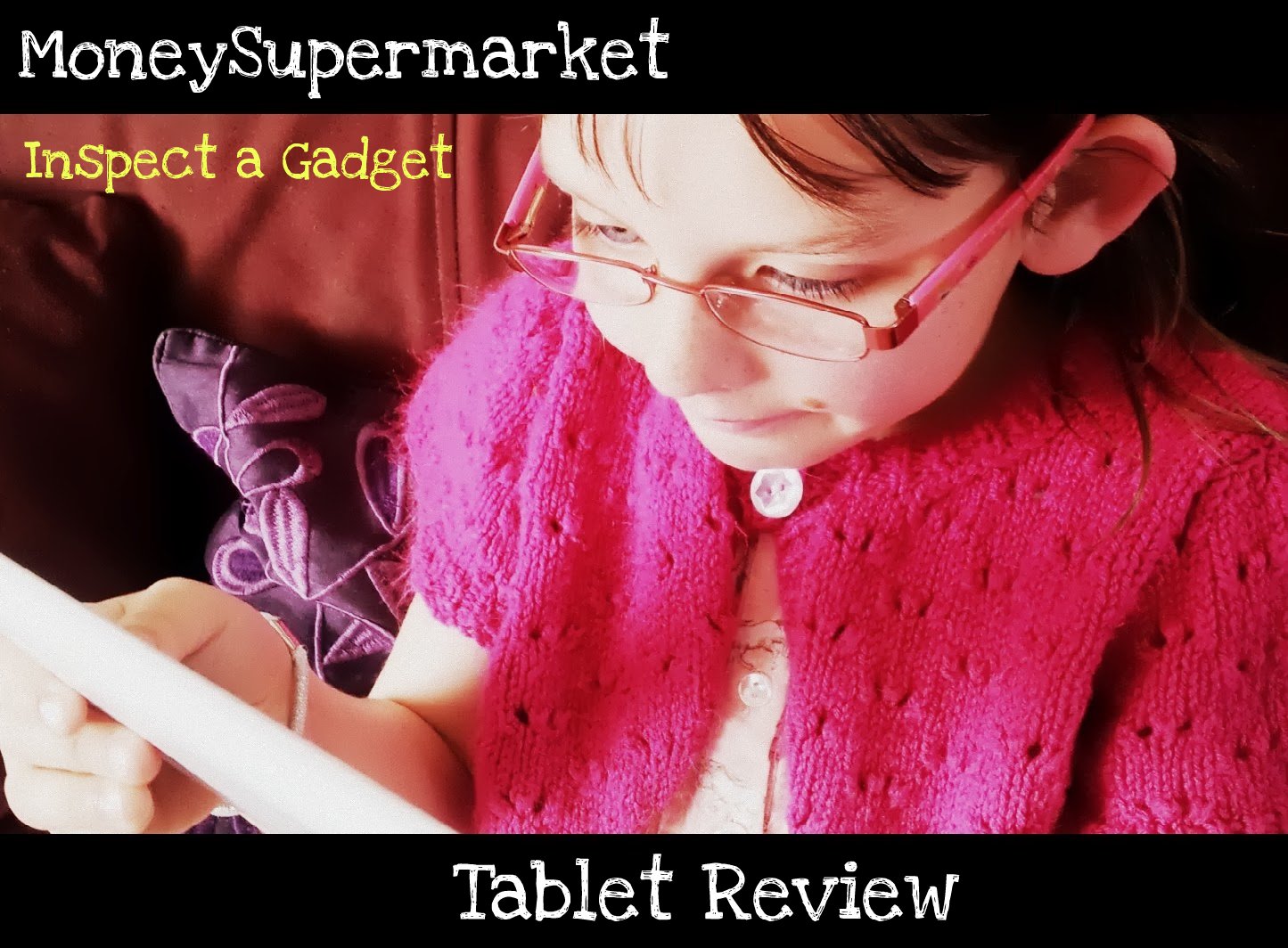 Disclosure:  I received £50 from MoneySupermarket.com to purchase a budget gadget for the purpose of the Inspect a Gadget Campaign.

All views and opinions are my own. 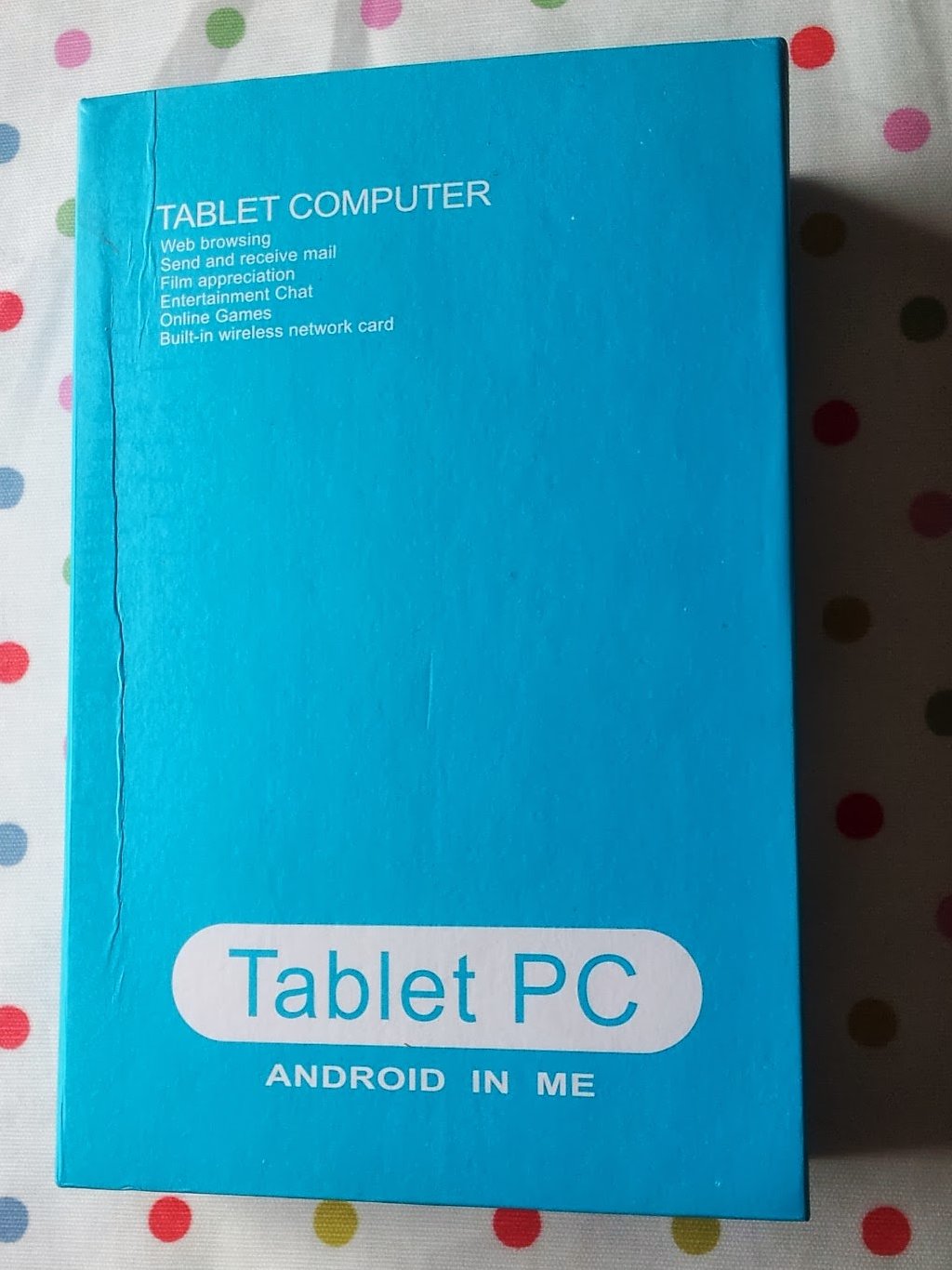 We’re approaching that time of year when lucky people start setting off on their Summer Holidays.  Gone are the days when you only needed to pack a disposable camera, a book and a pack of cards and everyone was happy.

Nowadays, we just cannot leave our household gadgets behind.  We find it impossible to survive without our mobile phones and many people cannot bear to even be apart from their Tablet.  The question is, do you risk bringing your expensive Tablet with you or will a budget one do the job just as well and be a more sensible holiday option? 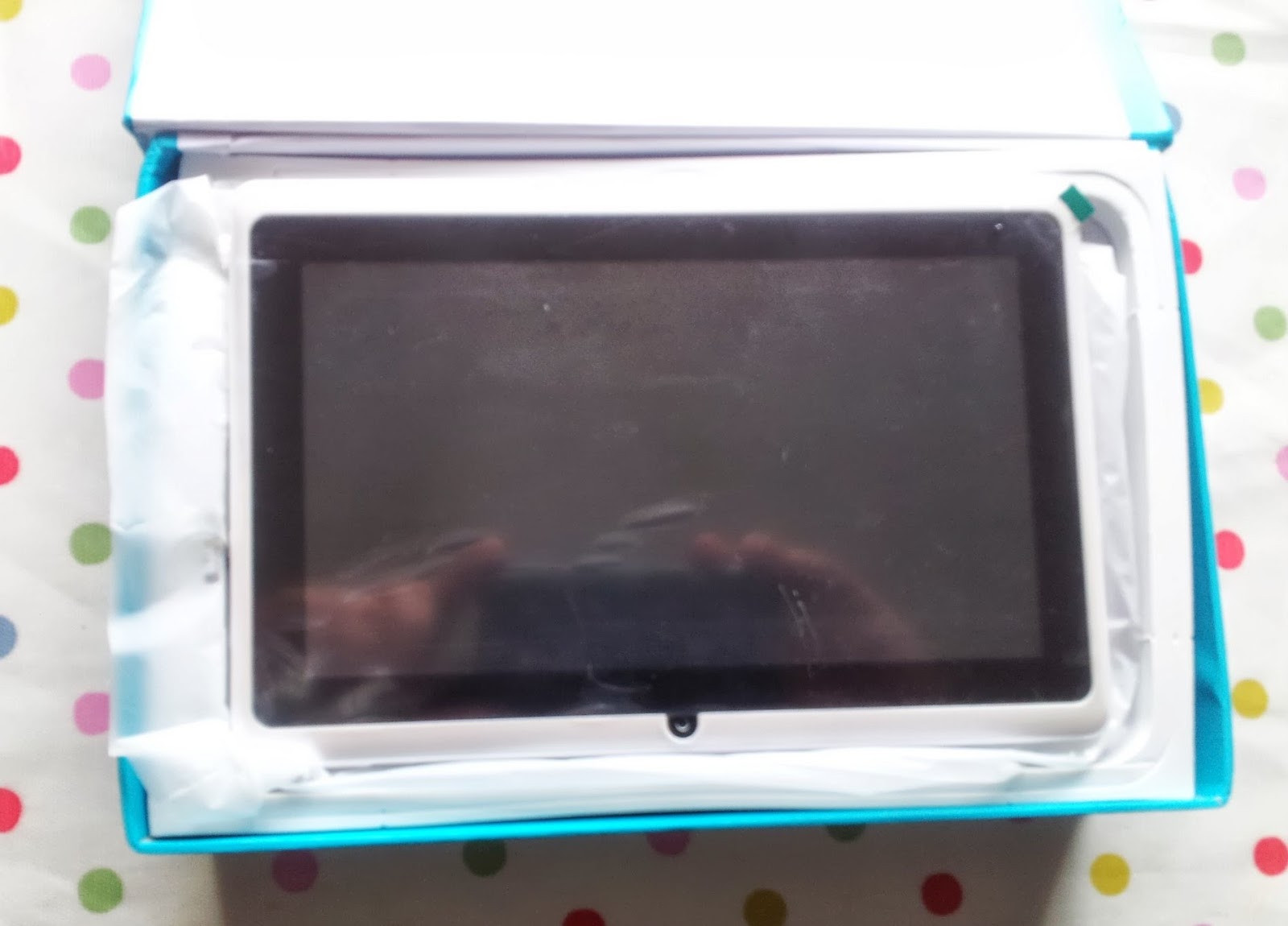 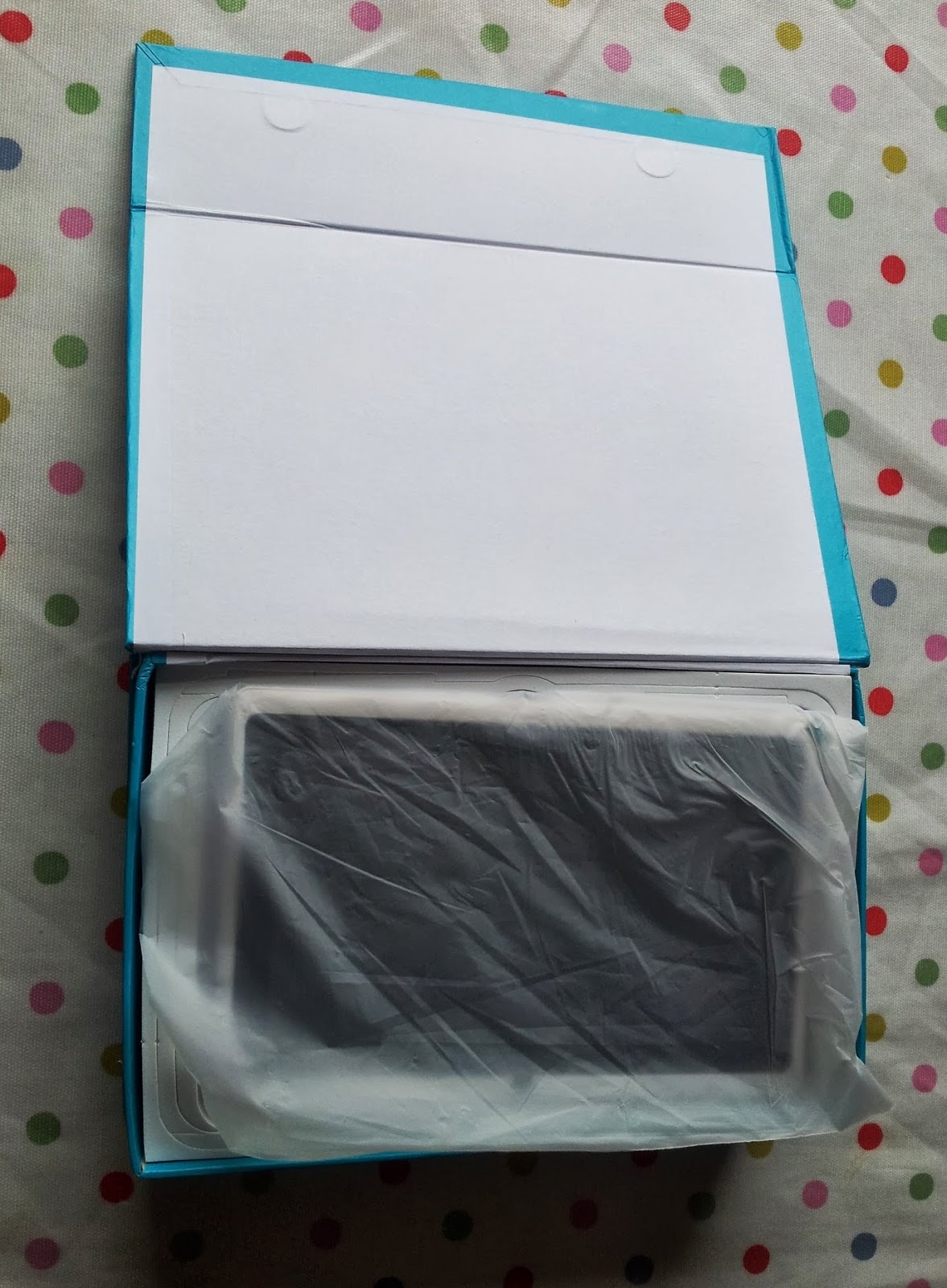 We were very excited when the box arrived!  It looked like other more expensive tablets.  However it did feel lighter and less robust. 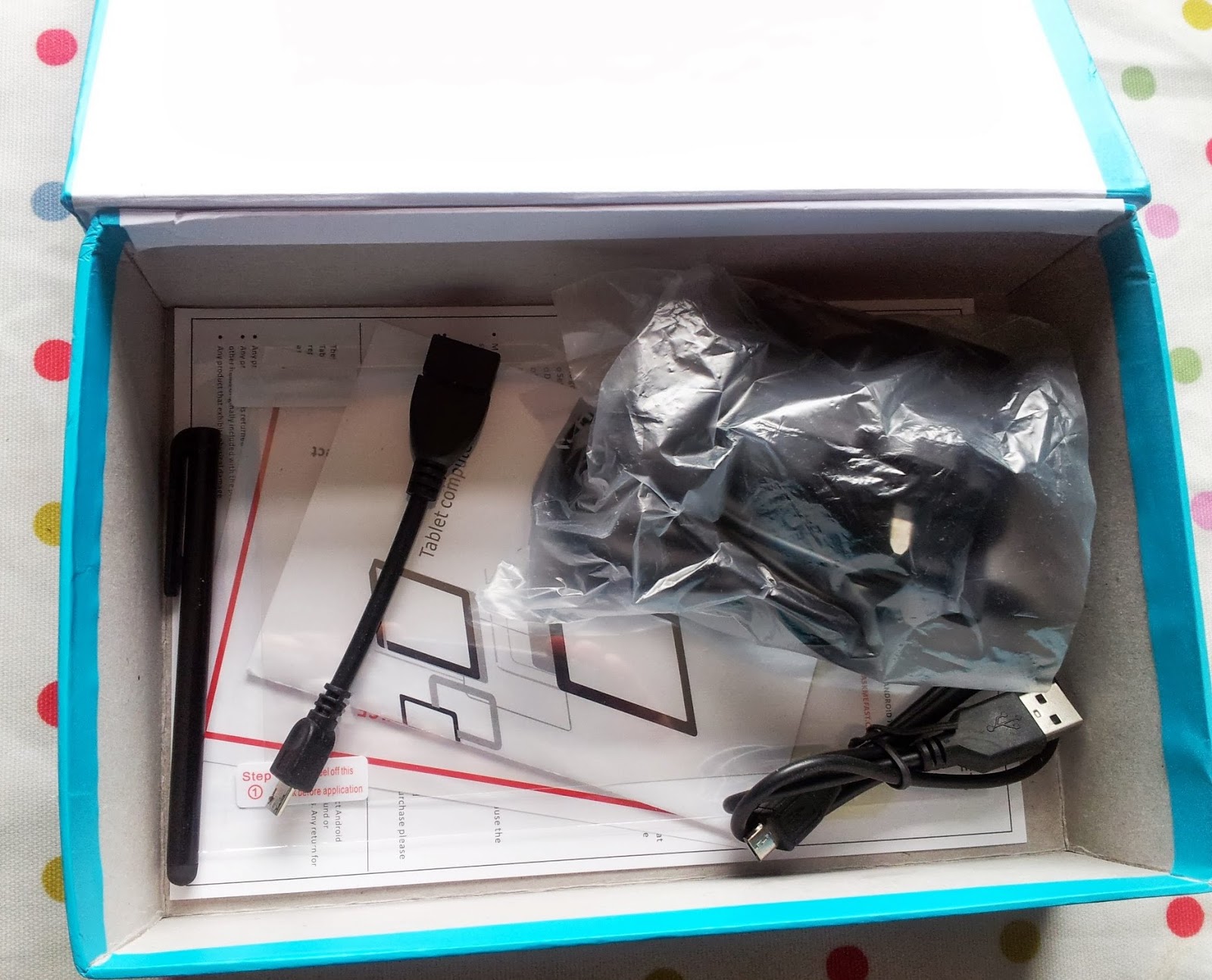 Everything we needed was in the box.  There was the tablet, a UK mains charger, USB cable, User Manual and stylus. 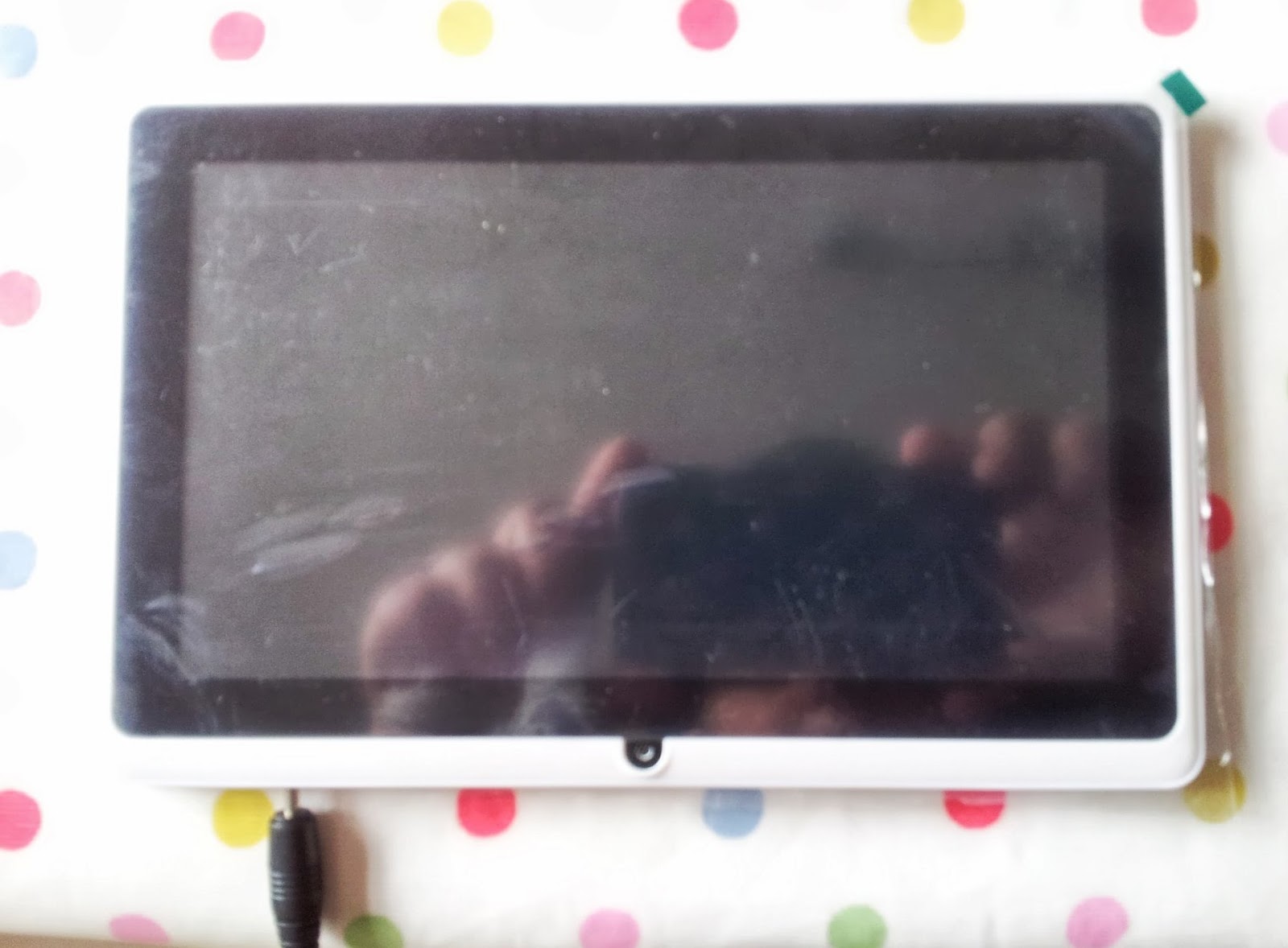 I put the Tablet on charge straight away.  This part was difficult, as stated in the instructions, the charger does not fit snugly into the jack port charging unit.  Therefore, it is fiddly to charge.  If the charger is not in enough, it will not charge, but force it in too far and it will break.  On a higher priced tablet, the charger will be a perfect fit and make a reassuring click when you insert it- I missed that feature. 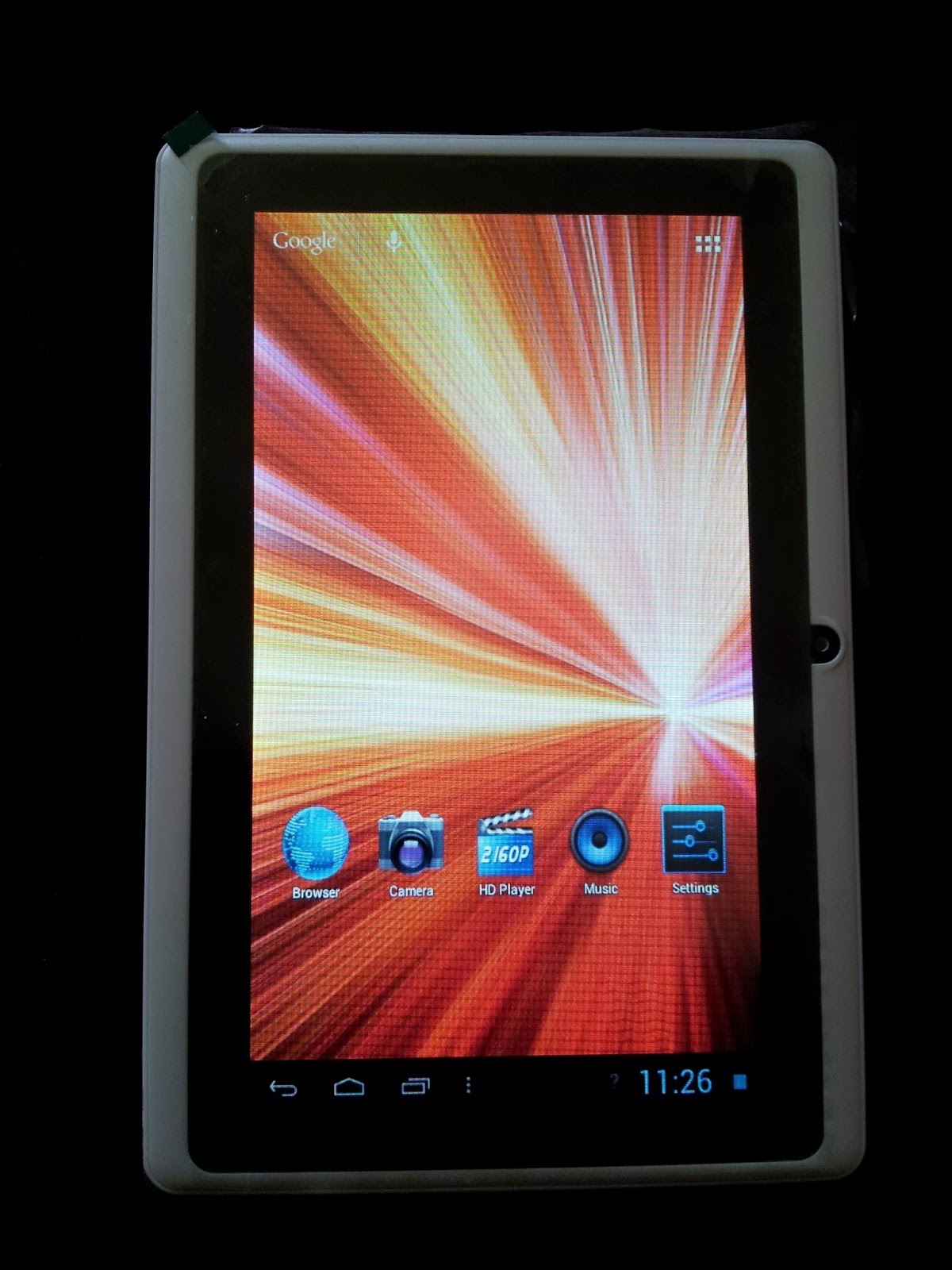 We left the tablet to charge for a good few hours.  I was relieved when we turned it on and it had the familiar set up of other Tablets.  It was intuitive to find the browser and camera, which meant it would be easy for the children to use too. 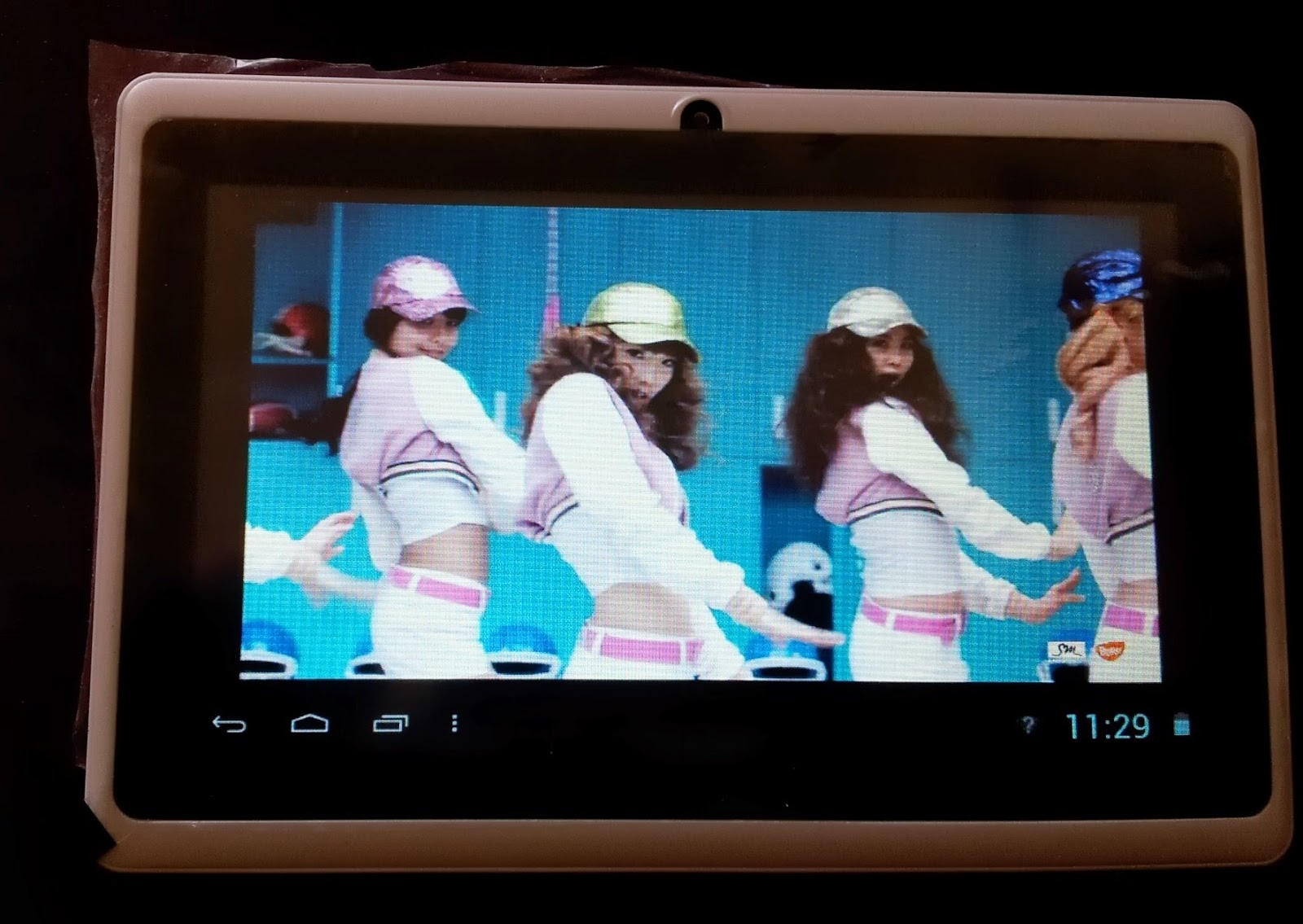 There was a music video installed on the tablet.  It played well. 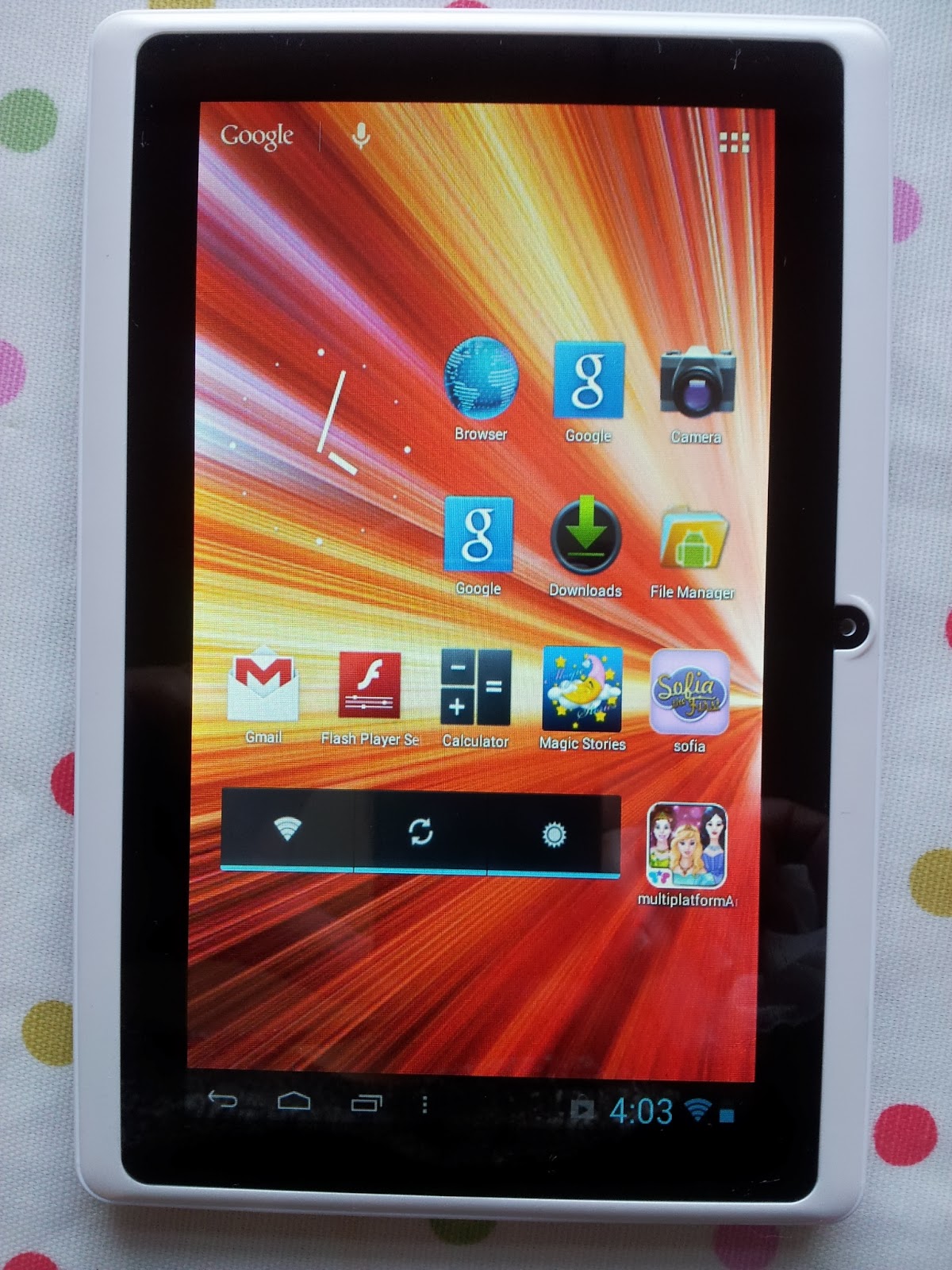 I started installing Apps, games and testing the features to find out exactly what a Budget Table was capable of.  I could use Google Play as on other Android Tablets but not all Apps were available for this Tablet.  We could not install the Google Plus or Blogger App which would have been useful and applications that I would like to use when on holiday.  Other Apps that the kids use in school on iPads were not compatible either. However, You Tube works successfully and you are able to use this tablet to read and write e-mails easily which would be a useful feature on holiday. 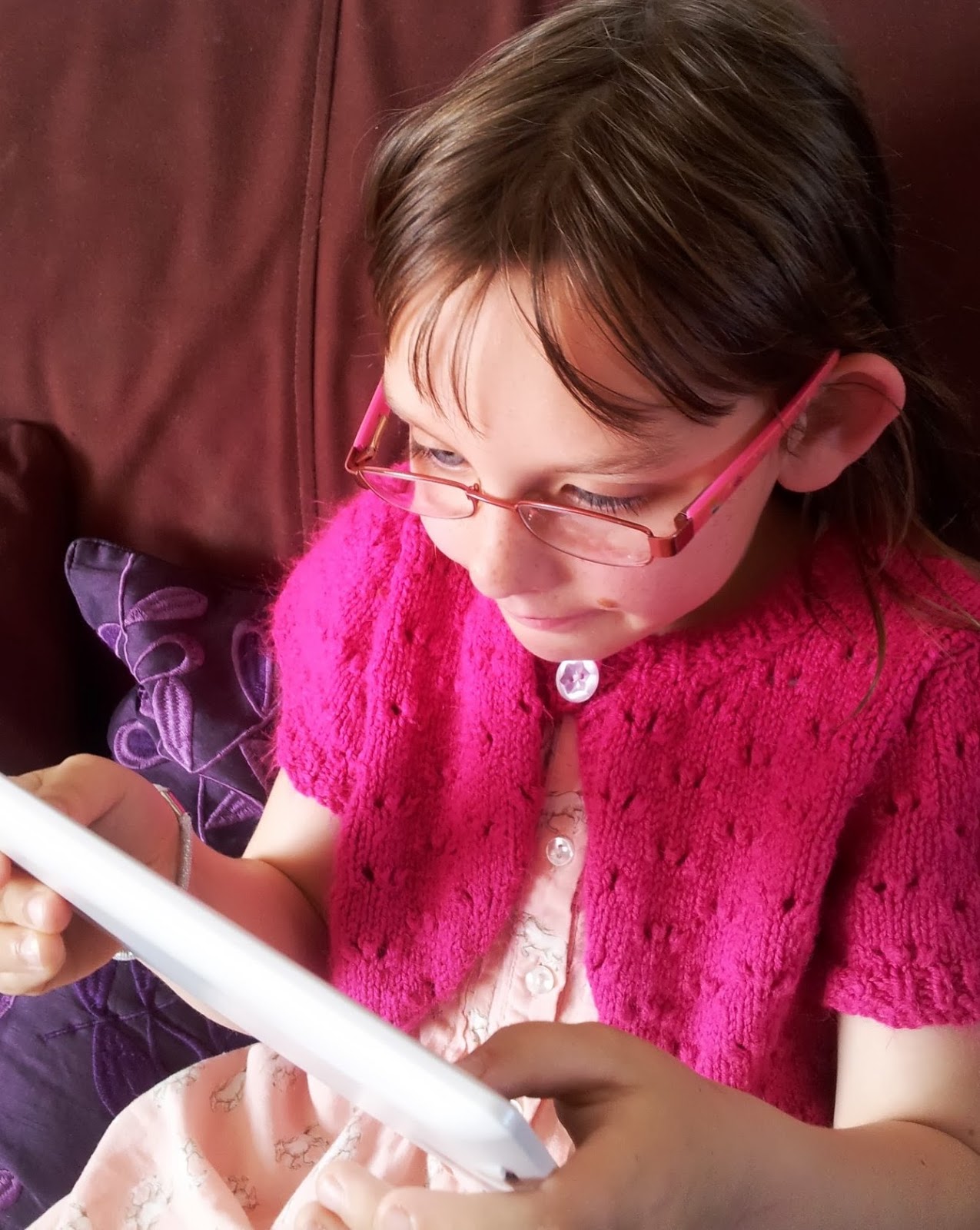 For me, the most useful feature of a Tablet while on holiday would be the use of the camera.  This tablet only has a front facing cameras to take “Selfies”!  Picture quality and usage is not great.  I could not find a way to immediately “Share” the photo as with other devices.   I would not use it to take holiday photos of precious memories.  It is an easy, fun camera for kids to play around with though. 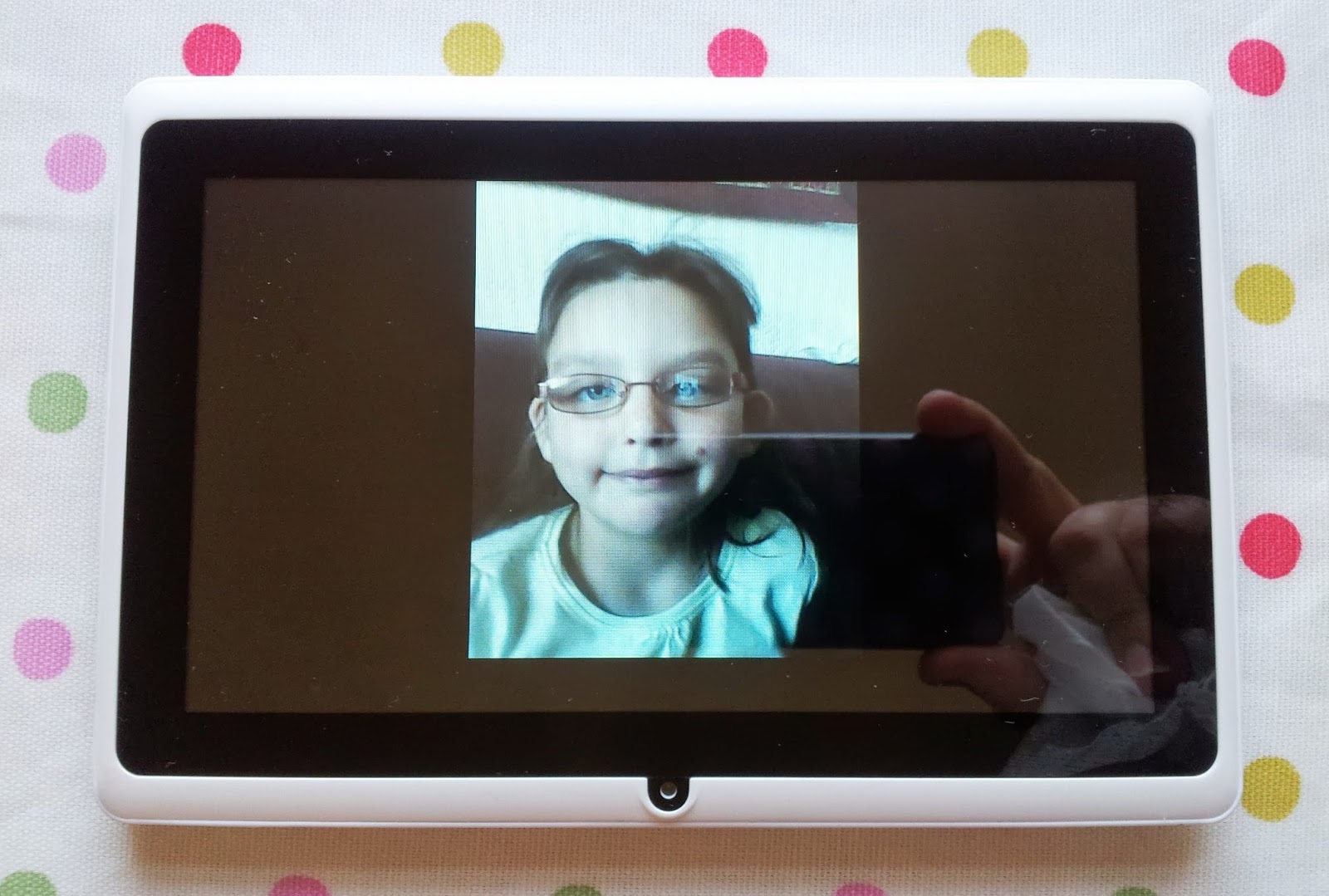 However, if you are already bringing a quality camera on your holiday, and you just want to use this tablet for browsing, social networking, e-mail, music, videos , reading books and playing games then this tablet is all you need. 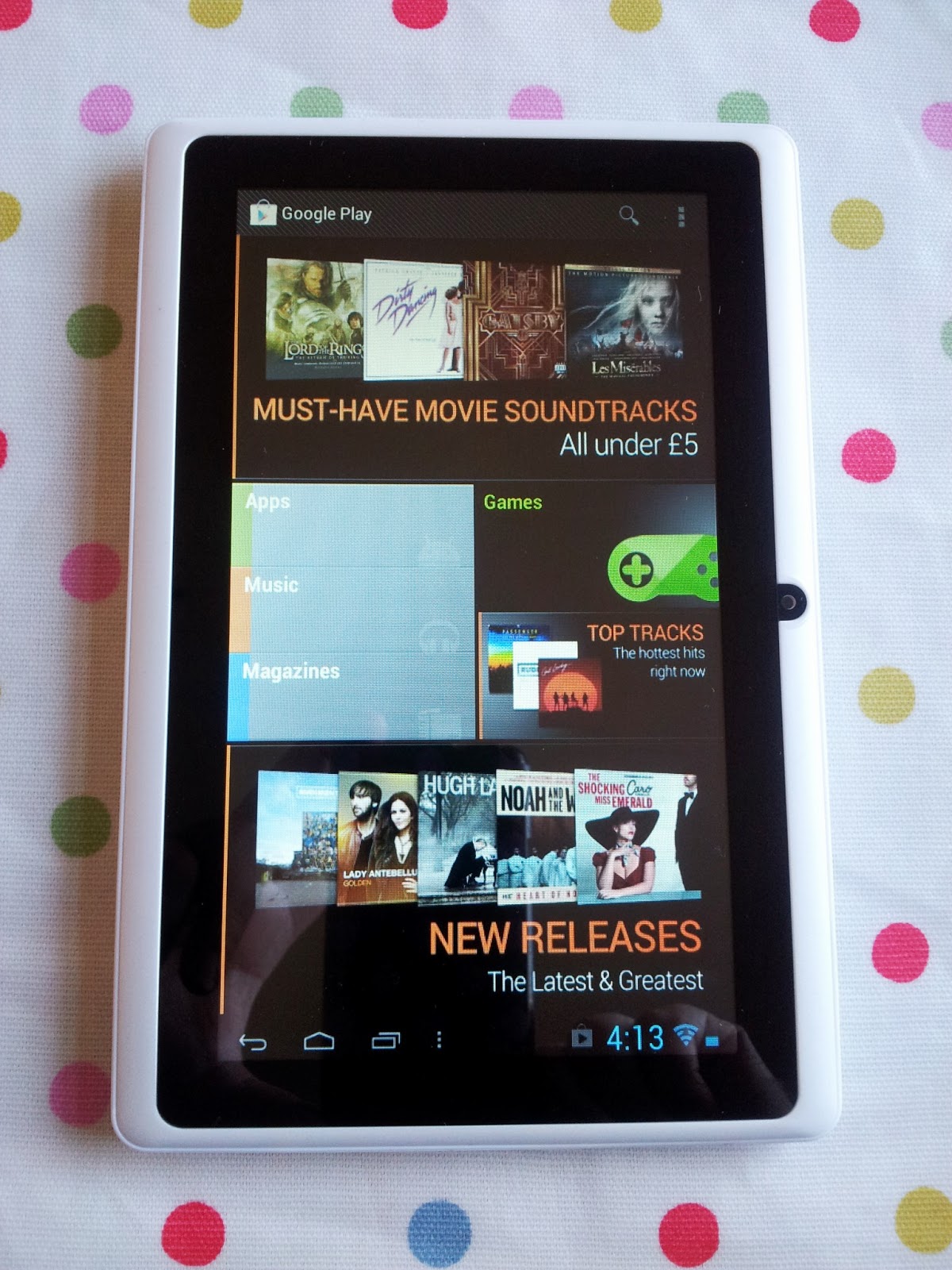 I was very disappointed when our charger completely broke and we could not charge up this tablet to use.  I was about to send it back for a repair or exchange when I stumbled across a Youtube video which suggested using a different port to charge the tablet using a Samsung or Motorola Charger.  It works!  The Tablet is charged and useable again so we are all happy.  I would definitely suggest that you charge the tablet in this manner rather than using the fiddly Jack port.


For a family to browse, keep in touch with family and play games on holiday I would conclude that this Budget Tablet would suffice.


At home it would also be a good first tablet for younger children who want to play games.  However, older childen would not be so impressed with the limitations of a budget Tablet.  Danny was was not happy when he found out that Minecraft is not compatible on this device!  He is a Minecraft Addict!


If you do need higher spec features of a good camera and more App compatibility and decide to bring a more expensive Tablet or Netbook on holiday with you, remember to check the small print of your insurance to ensure that it is valid for such a device.


Then you can relax and enjoy your holiday!