We love Manor House Country Park, or as we call it Manor Park.  It was always my favourite school trip when I was younger, and the park has been greatly improved, both conservation and animal welfare wise, since Anna Ryder Richardson and her husband, Colin took over in 2008.


We have “Double Bubble” Passes, so we can visit the park all year round for the price of two visits.  This works out to be such good value.  It also means that we can relax and enjoy our time there, rather than rush and try to fit everything in during one day.  This is particularly important when day tripping with both very young children and a child with a heart condition.  We have to make sure Danny eats, rests well and stays hydrated so he can enjoy the whole day with us. 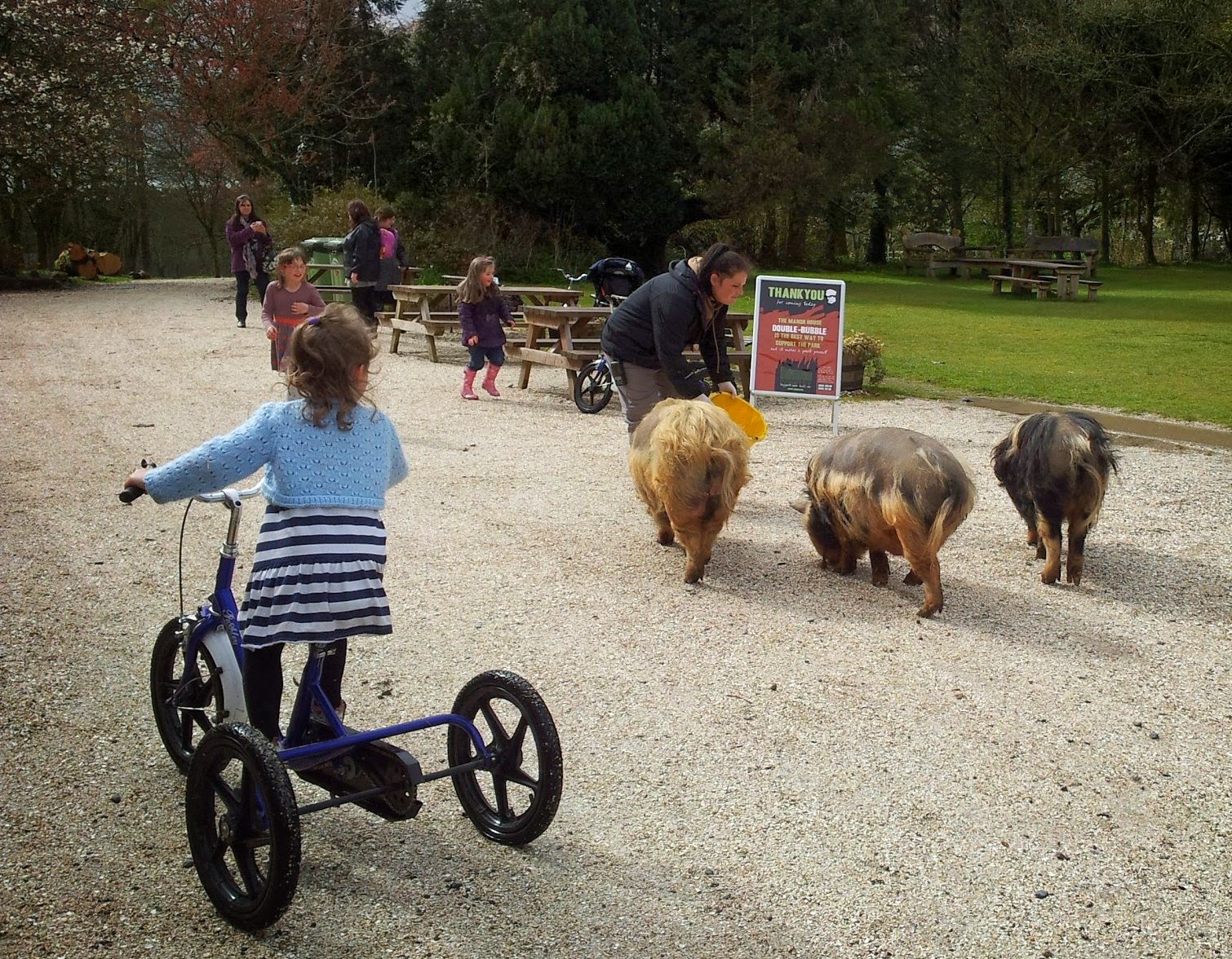 Our latest visit to Manor Park was an important one to celebrate Danny’s 10th Birthday.   We had a very special birthday treat planned – a VIP experience with Steve, Lisa and Bryn, the Siamang Gibbons.  We were all very excited for him! 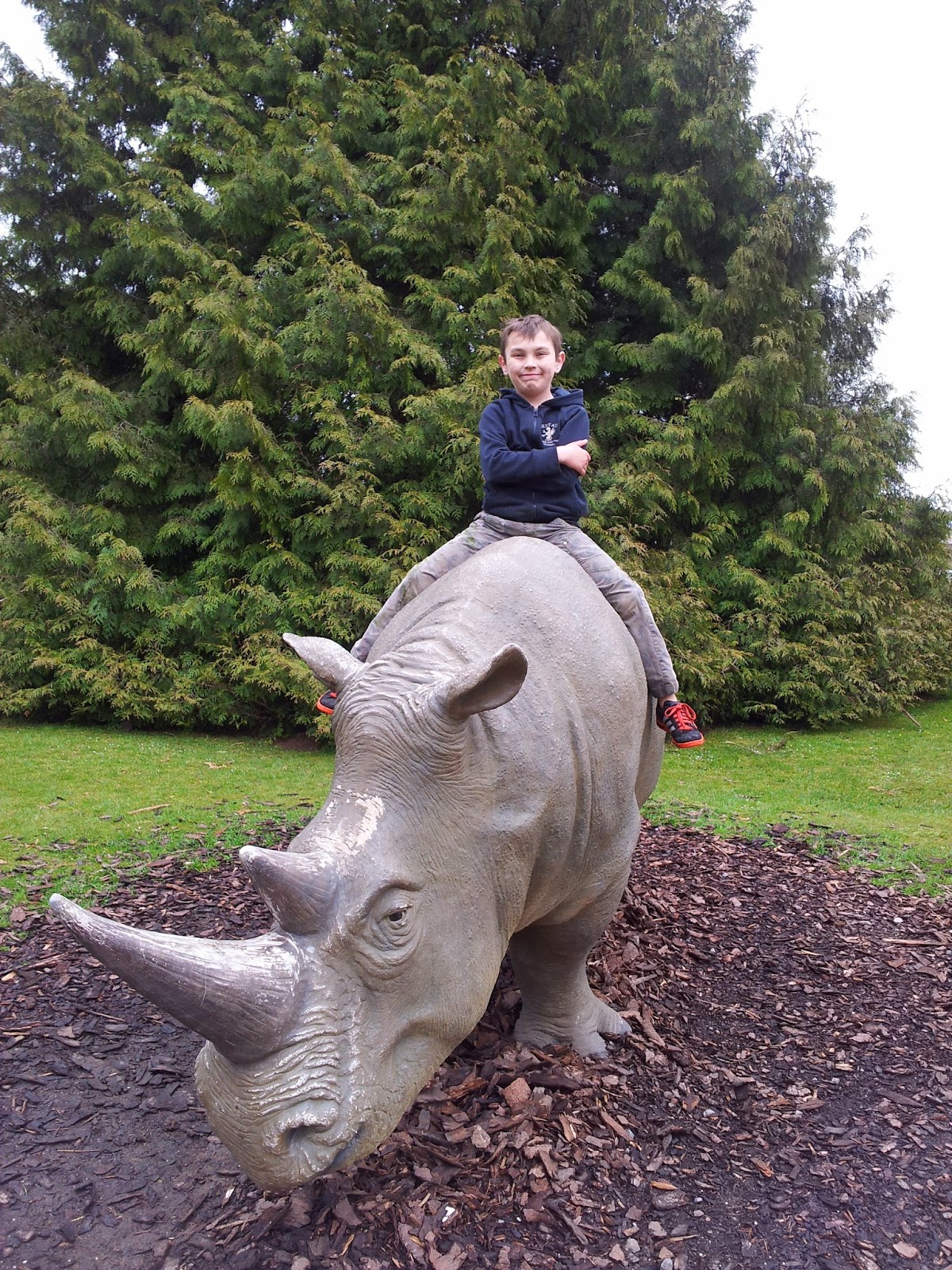 There has always been a Gibbon at Manor Park.  I wish I could remember the name of the Gibbon that lived there for many years until his death.

When Anna arrived at Manor Park, Steve was living the same sad, lonely existence that had bestowed all the previous Gibbons there.  He lived alone.  Indoors.  In a small cage.  I remember there was water to separate the Gibbon from the public and one swing.

Anna knew she had to change this.  As soon as it was possible, she moved Steve to the “Valley of the Apes” and began to look for a companion for him.

Steve was given the freedom of the trees, however initially, he was not ready to take it.  Everyone, near and far, awaited news of whether Steve had dared to venture into his natural, outdoor surroundings.

His companion arrived, in the form of female Siamang Gibbon, Lisa.  Where Steve was shy and cautious, Lisa was brave and outgoing.  She took to swinging through the trees immediately.  Steve initially watched her.  Then he started to come to the entrance, and then finally encouraged and reassured by his new love, Lisa, he plucked up the courage to cross the water and enjoy the great outdoors.

I remember the first time we saw him outside on the Island.  It was amazing to see the difference in him.  He looked so much happier and relaxed.

Then two years ago Steve and Lisa’s baby, Bryn was born!  Again, everyone celebrated and loved visiting Baby Bryn.  He was so cute and Lisa mothered him and nursed him so lovingly.  Now, Bryn is a cheeky toddler, swinging through the trees himself.  How different his life has been to his father’s, who now is the main parent to him.

We had a lovely, relaxing day at Manor Park.  We fed the wallabies, ate our picnic, played in the haystack and on the new climbing wall. The kids love to play, “What’s the time Mr Wolf” on the majestic dragon sculpture, which came from Glastonbury. 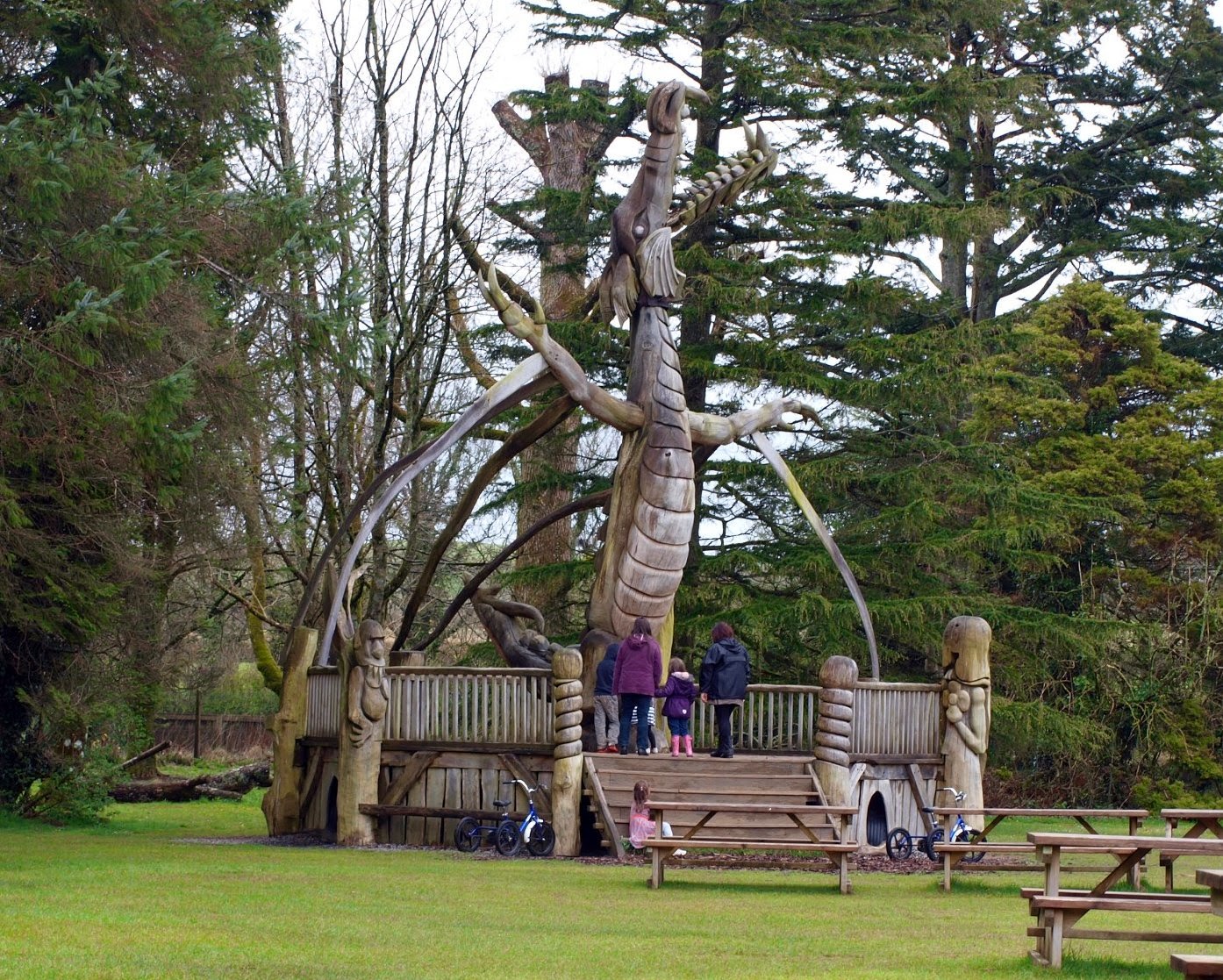 Danny spent a lot of time on the tri-cycles cycling round.  He cannot ride a bicycle as he tires easily and has balance and co-ordination difficulties, so he likes to make the most of his time on the special Manor Park trikes.

Mum took Izzy to the Lemur Walk through and to see the goats and Meerkats.  We didn’t go on the African walk on this visit, but that will be first on our list for our next visit as I want to meet the new rhino, Zuberi! 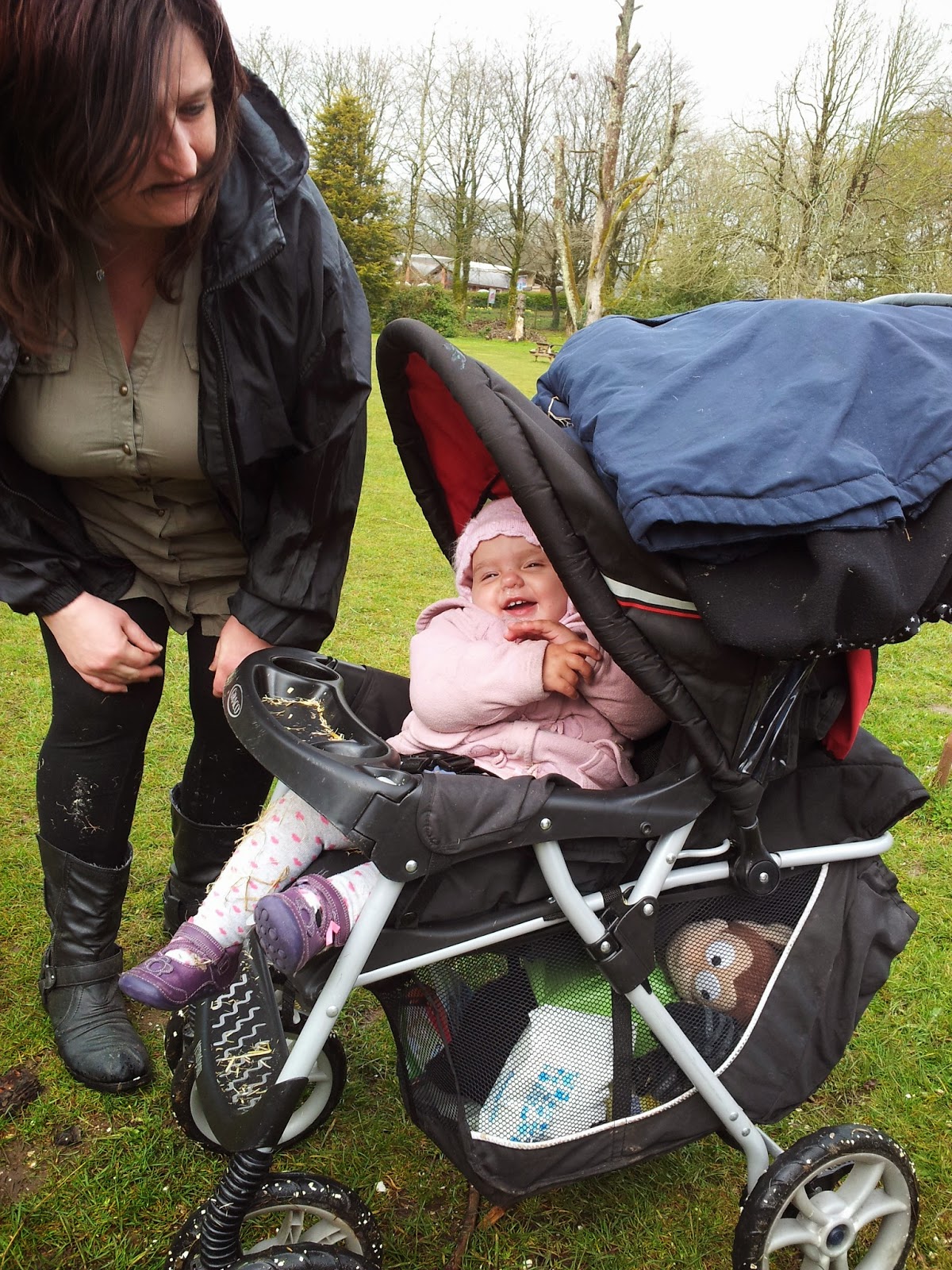 Then it was time for Danny’s VIP experience!  The lovely keeper James, met us and explained to Danny what the plan was for the meeting.  Danny asked him lots of questions from the word go- he is full of curiosity!   James, answered them all very well.

While Steve, Lisa and Bryn were outside swinging in the trees, we entered their indoor living quarters.  Danny made a Papier Mache Pinata for the Gibbons to play with.  This is part of their environmental enrichment program which stimulates the gibbons’ natural foraging behaviour. 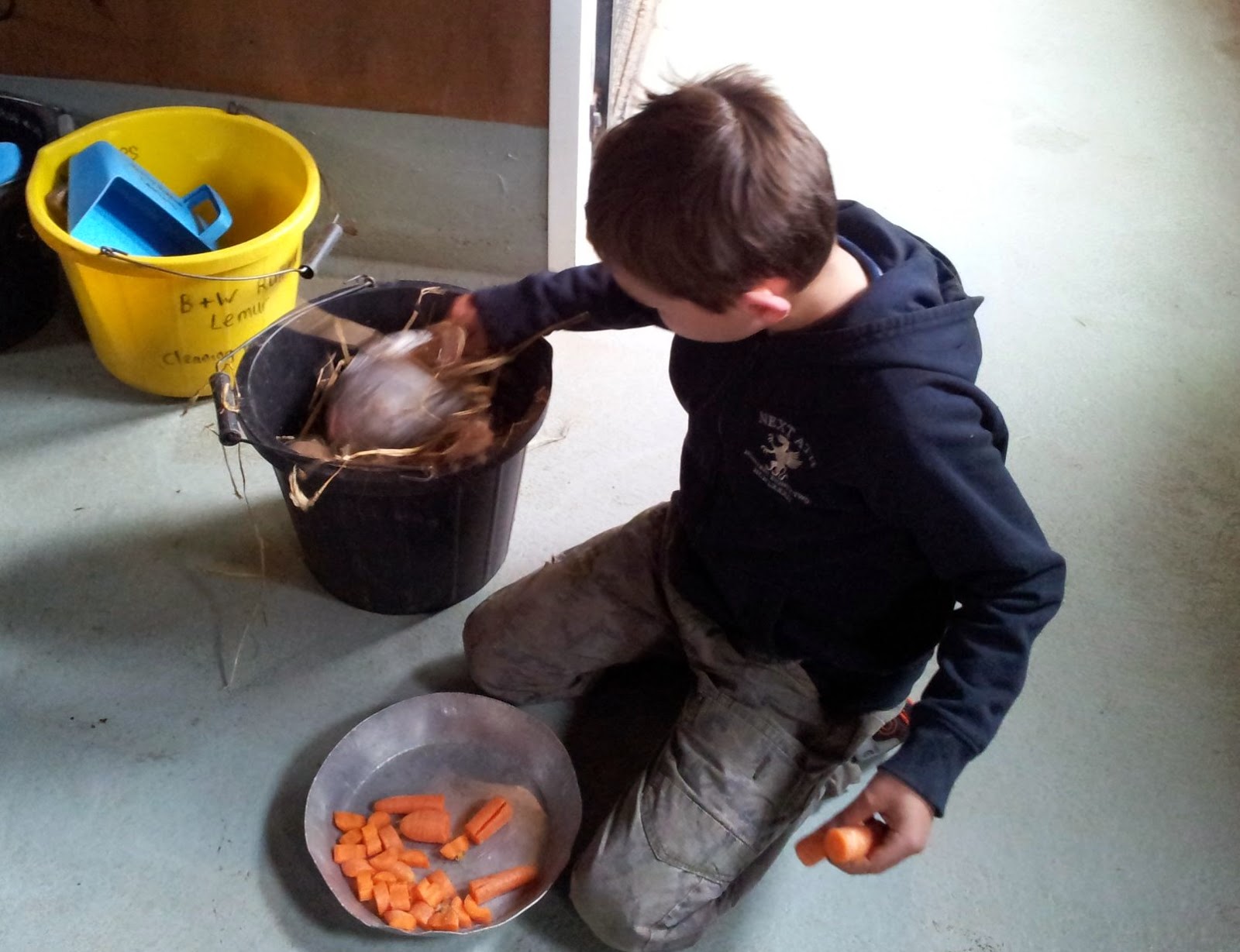 We went outside to meet the Gibbons.  They came in from swinging in the trees when they saw that we had food.

They put their hands out for food and were so gentle. 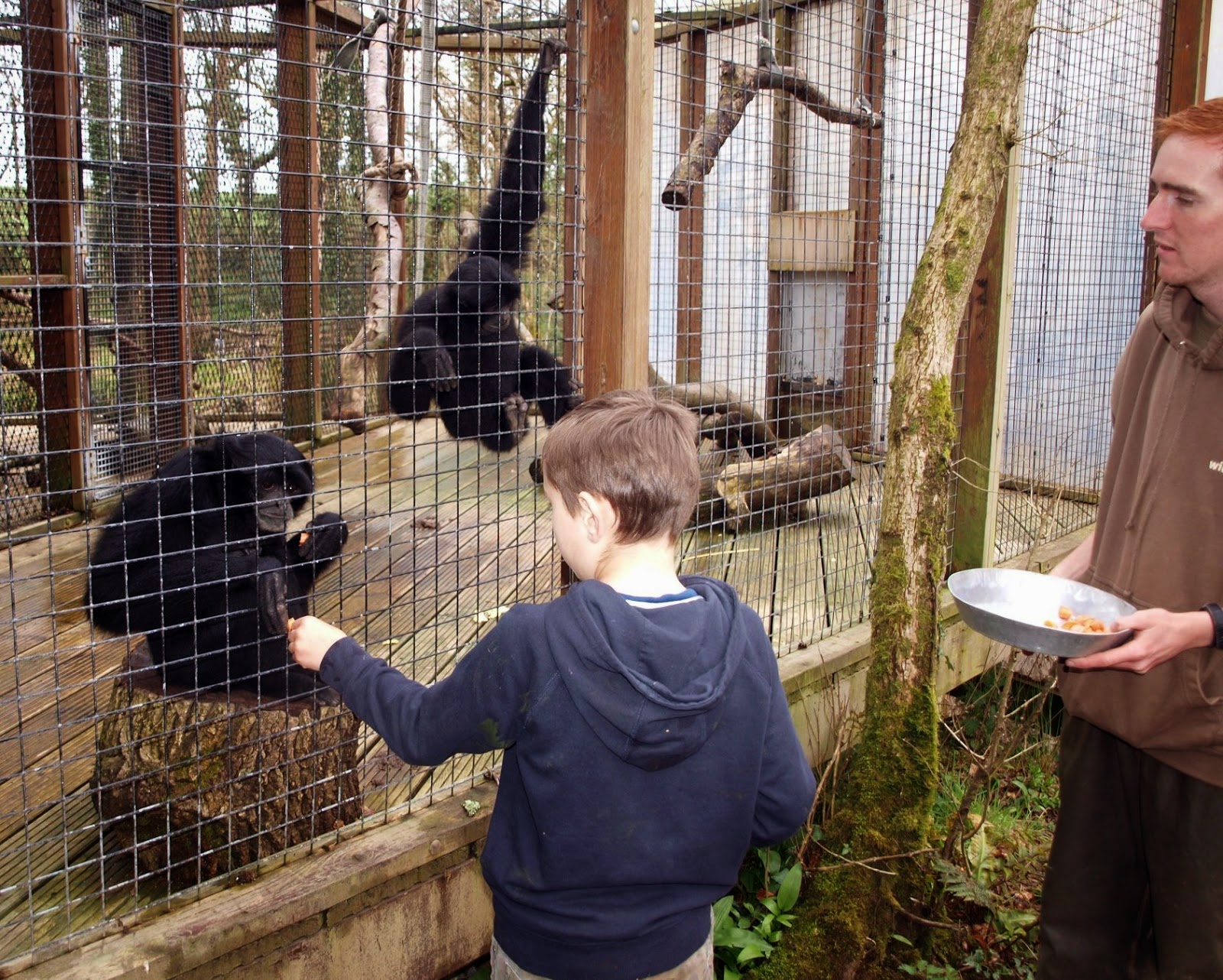 Lisa and Bryn came for food straight away.  Steve held back at first, but once he realised that Danny was to be trusted he also took food from Danny’s hand. 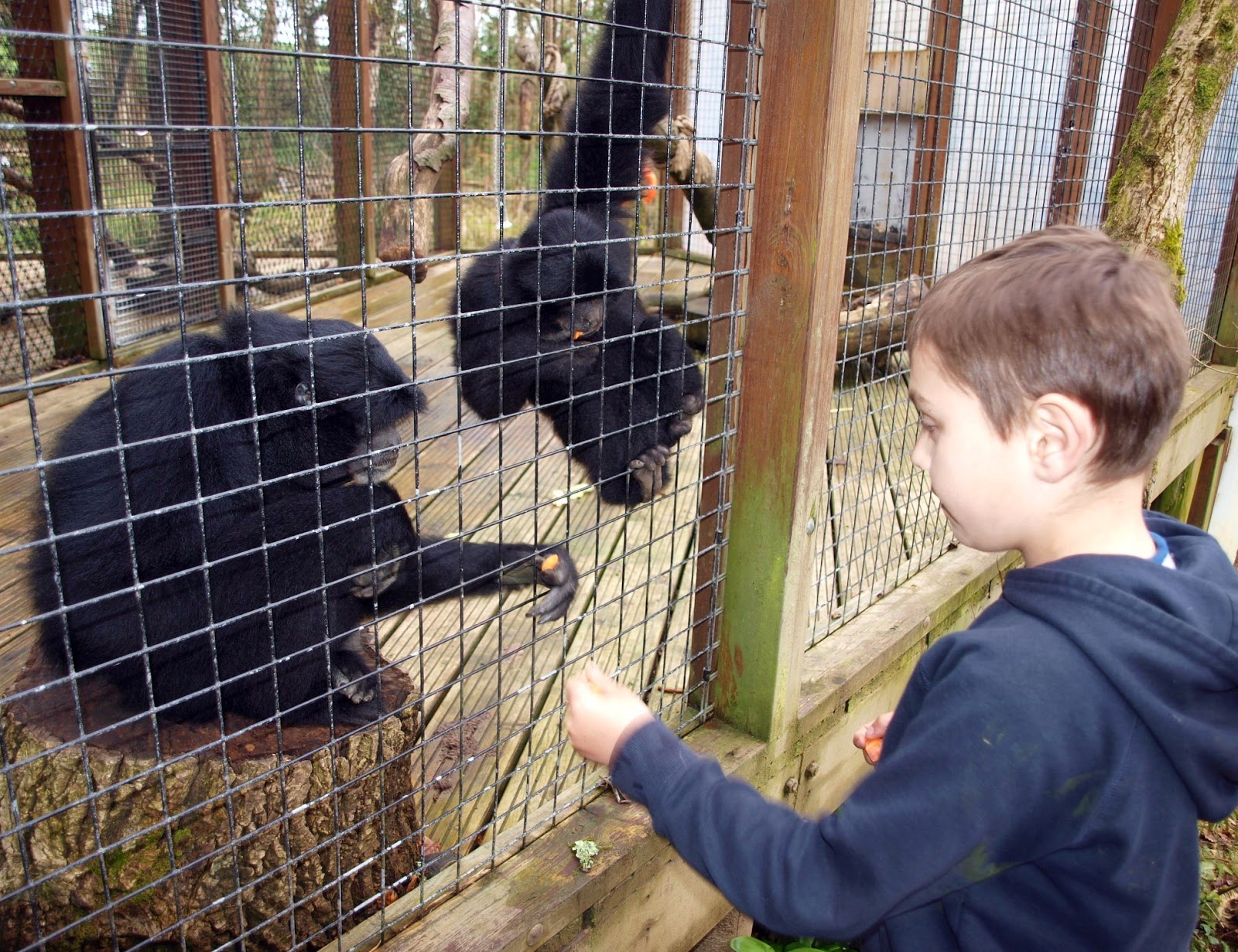 Danny loved talking to them. 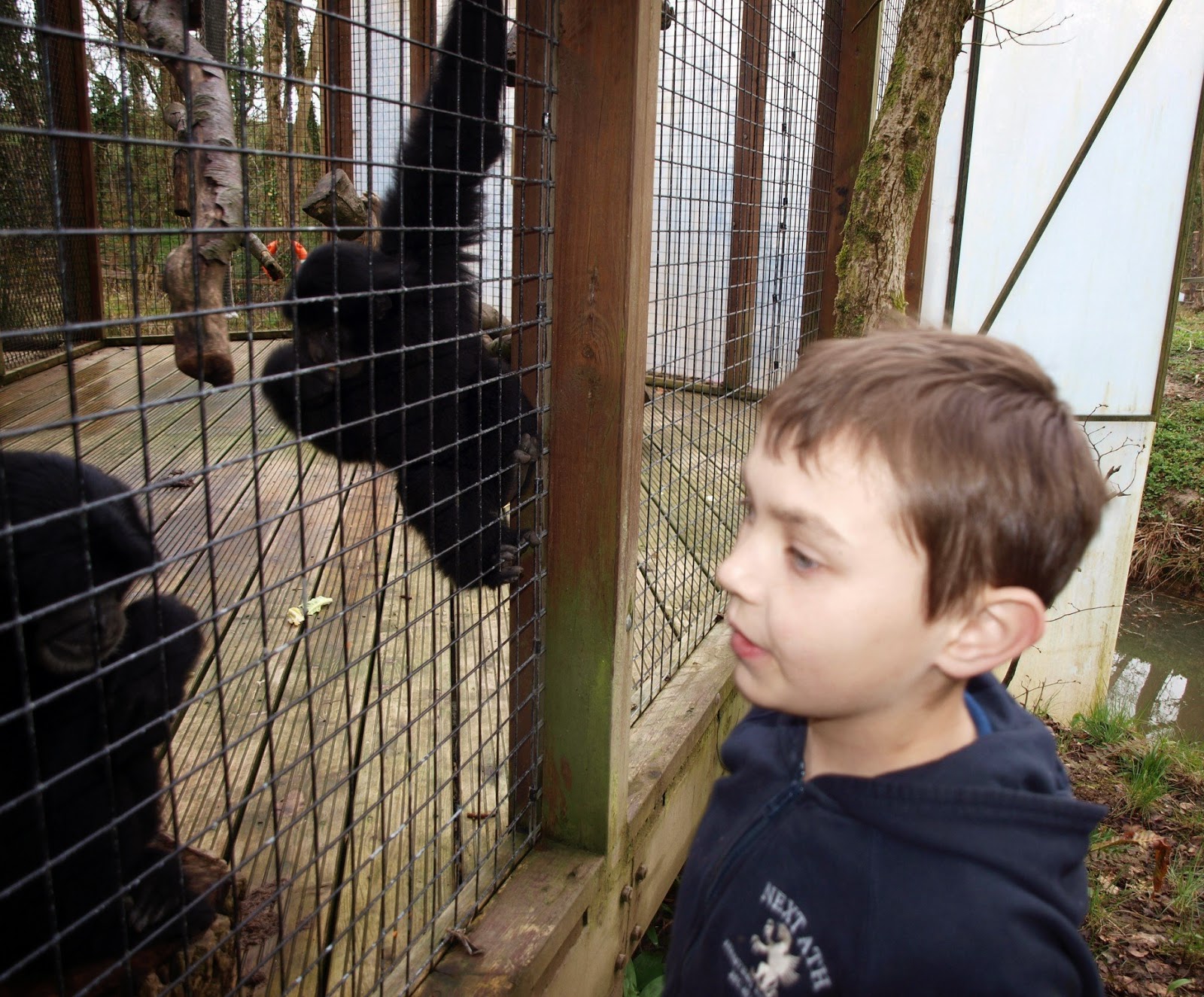 We went back inside and lifted the door to the indoor cage open and the Gibbons came in to see what we had bought for them.  They were very happy to find a Pinata full of tasty treats, such as carrot. 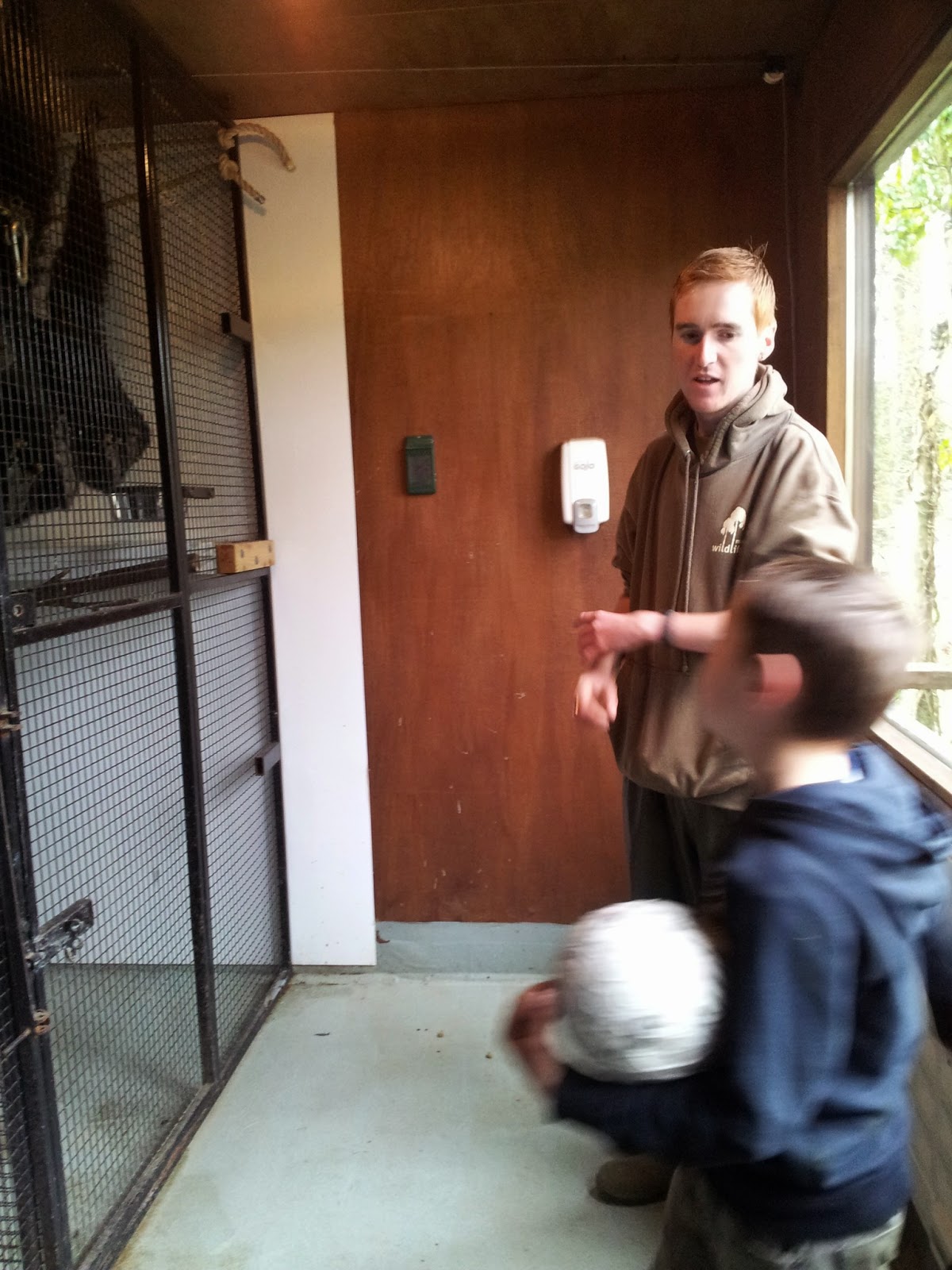 The rest of the family had fun looking in at us in the Gibbon’s quarters! 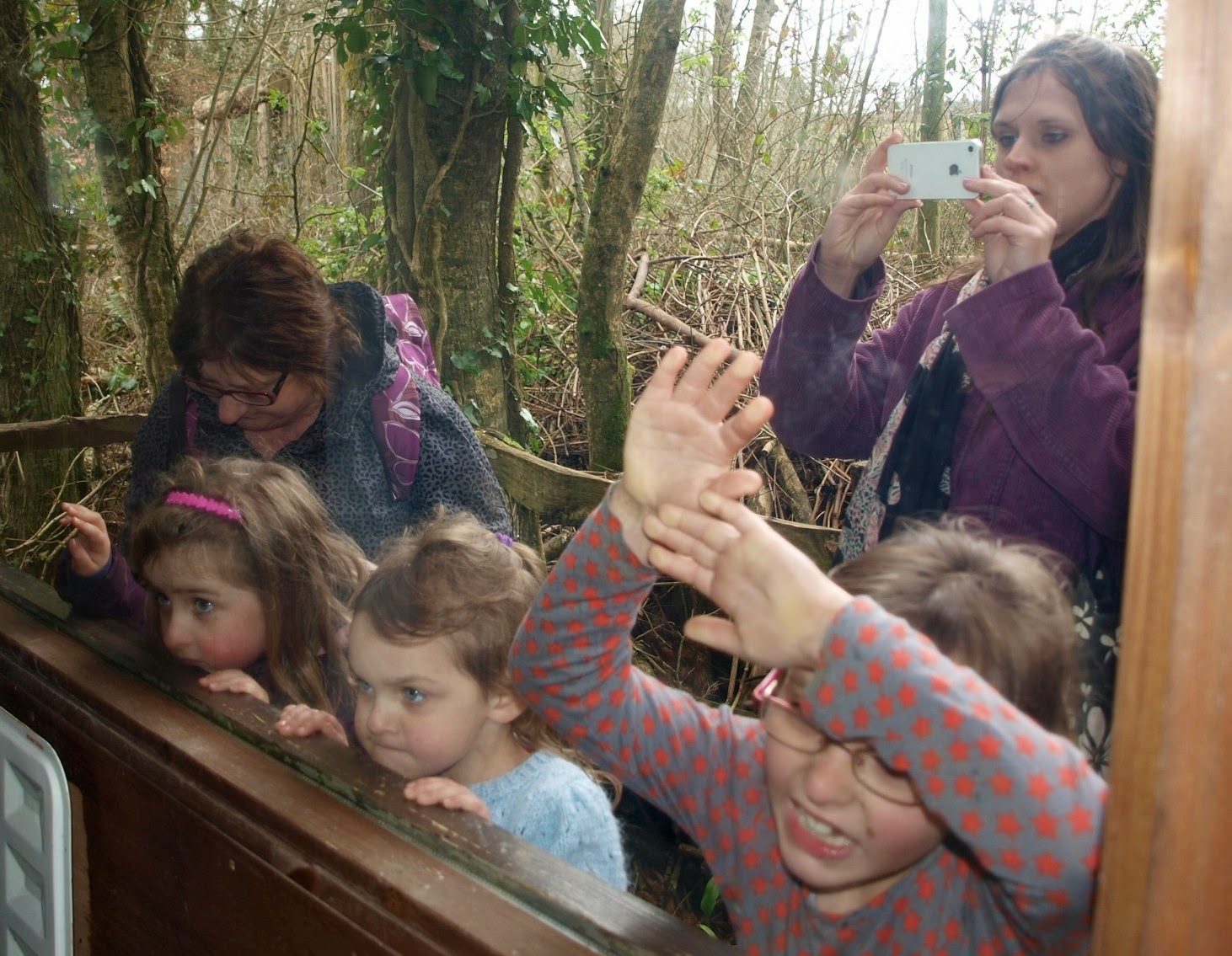 Once they had successfully found all of their snacks, the Gibbons, especially young Bryn, wanted to play. 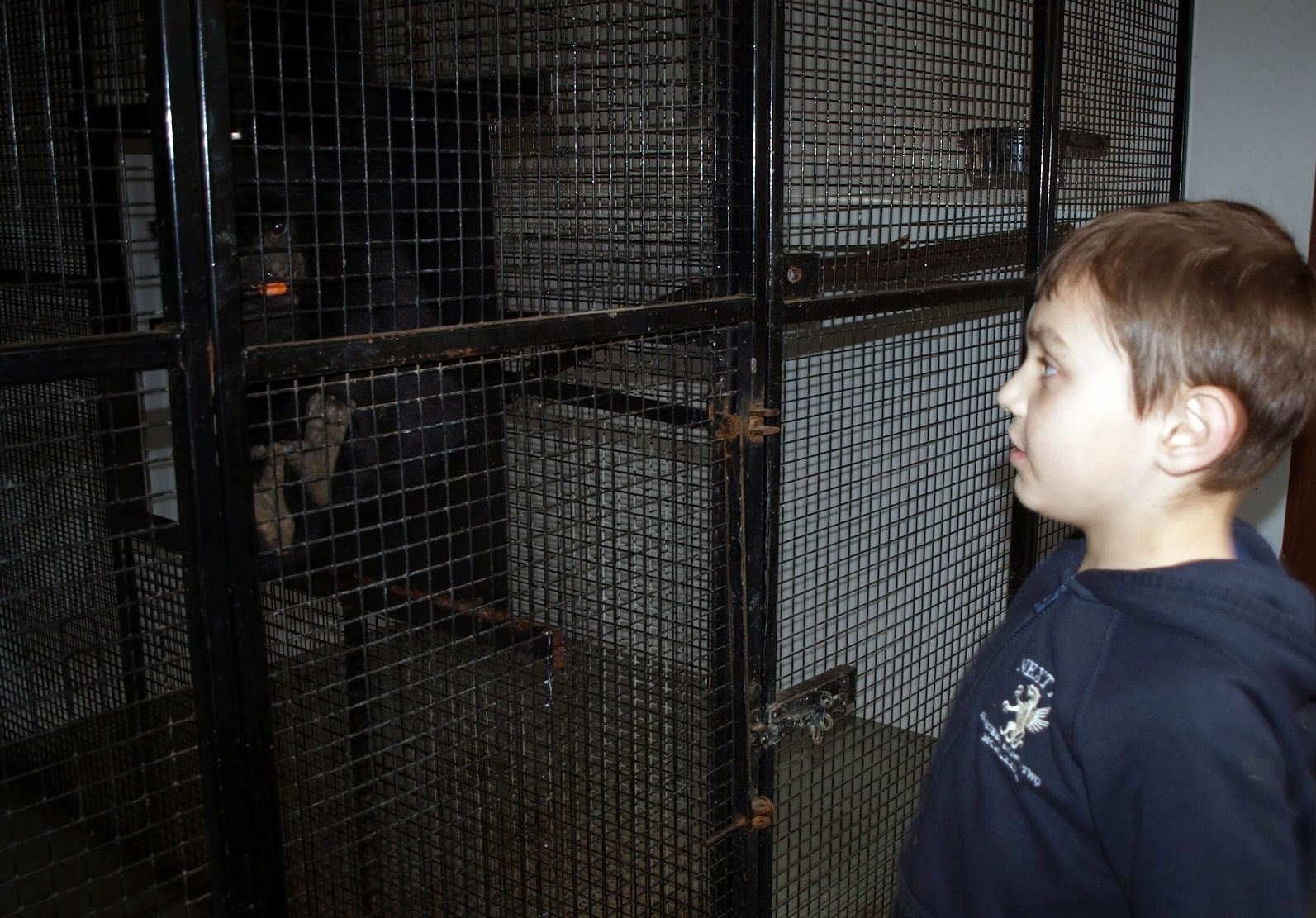 I loved how these apes communicated with Danny and they taught him what games they liked to play. 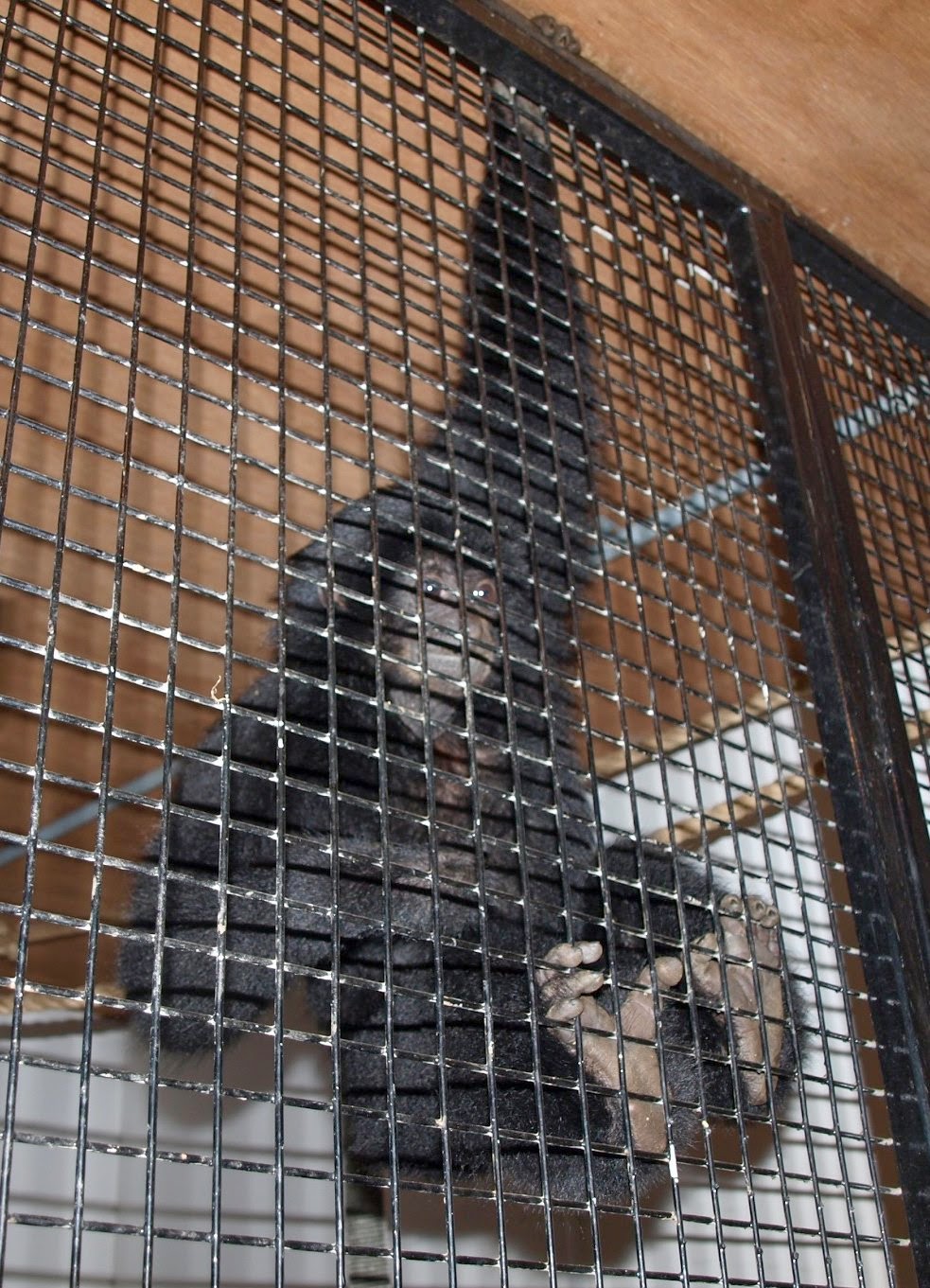 They liked Danny putting his hands on the cage and “Pushing” their feet away as they bounced around the cage.  Lisa and Bryn were really playful. 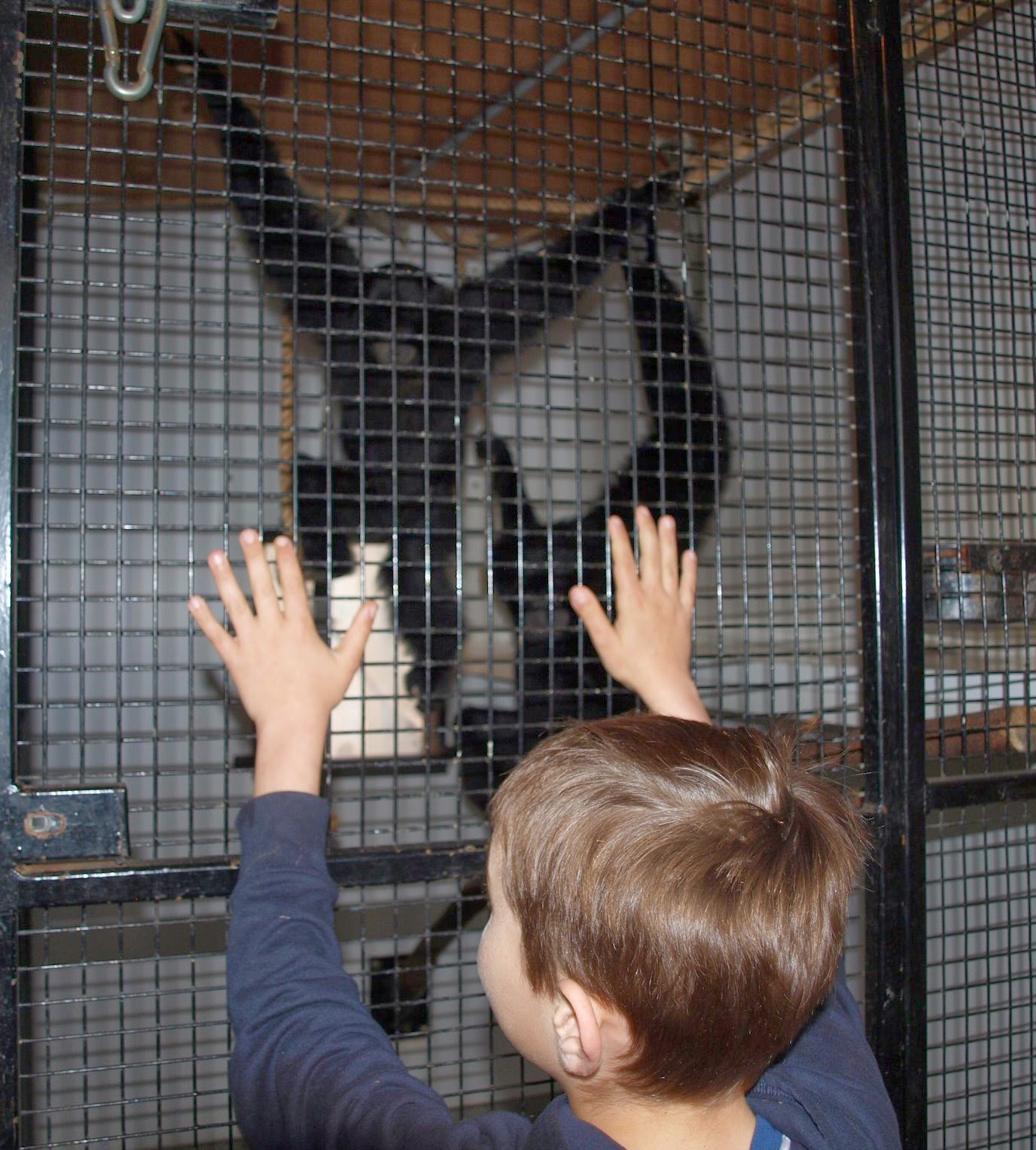 They put their hands out to hold his fingers.  They liked to be teased, so Danny pretended to give them his hand and then quickly took it away a few times, until he eventually let them grab him.  He had to be careful, as they are very strong, especially Steve. 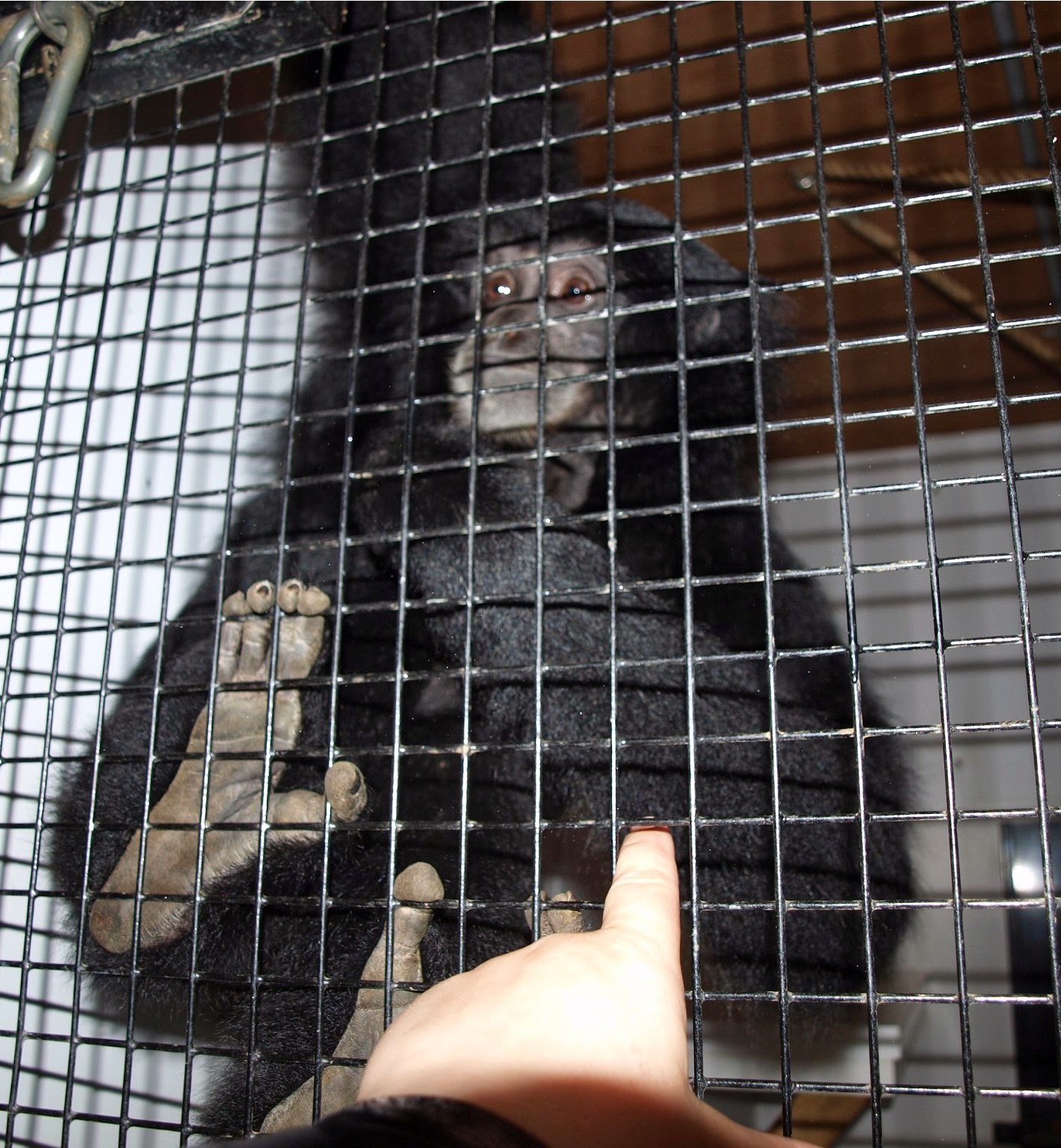 Giving a High Five to a Funky Gibbon! 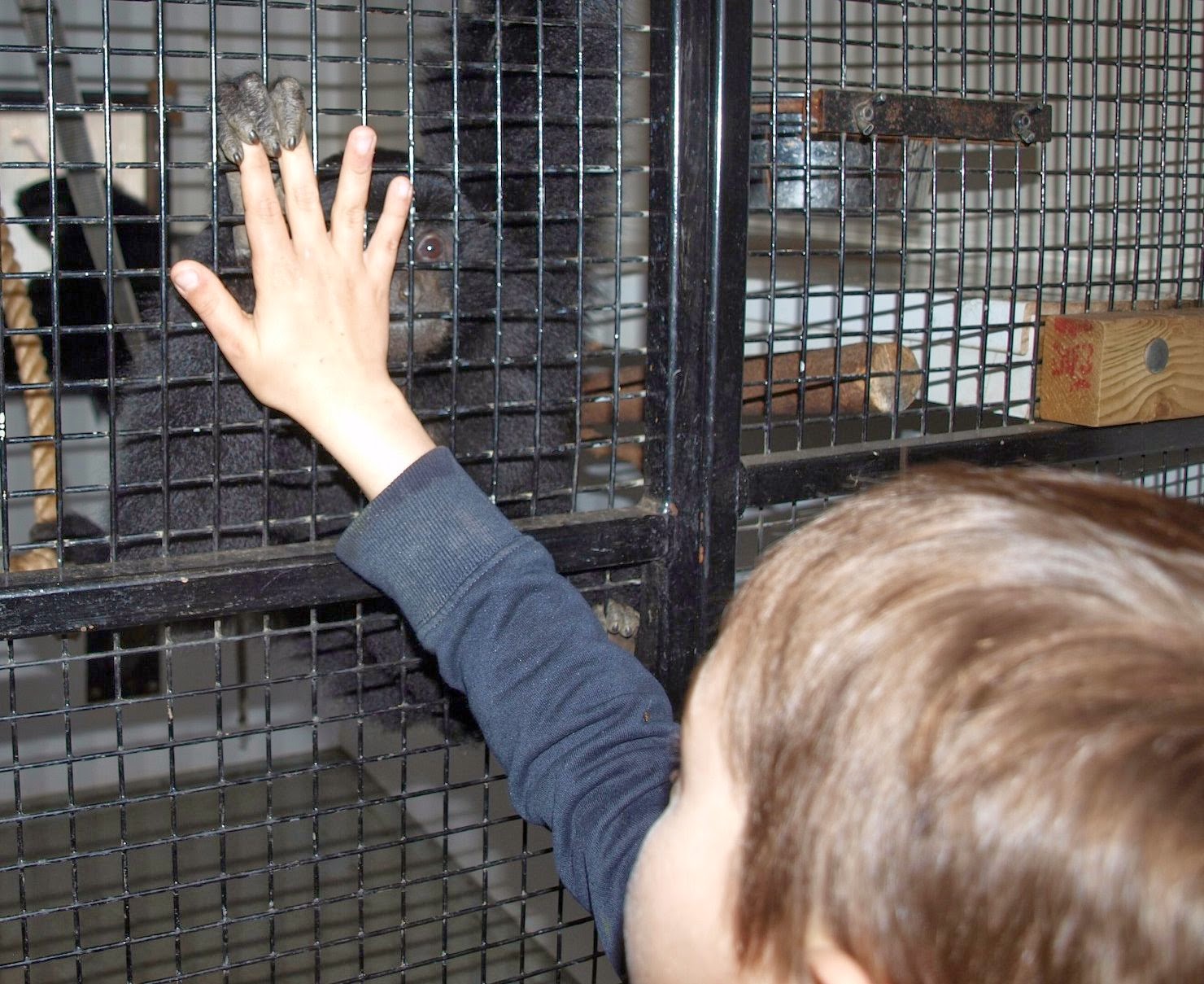 I love this photo.  Lisa enjoyed this game.  Danny stood with his back to her.  She poked him and he quickly turned around and she pretended that she hadn’t poked him. 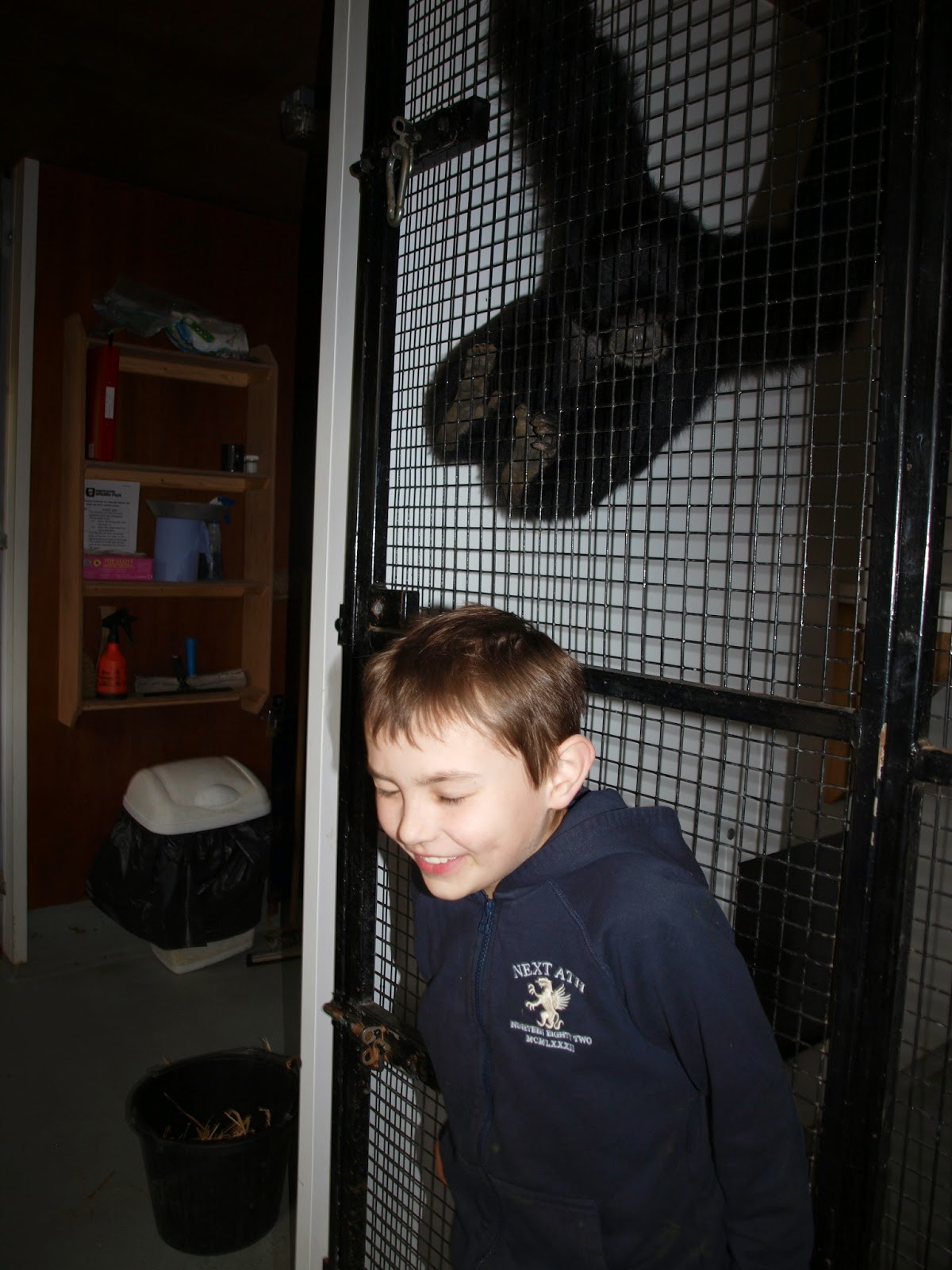 When it was time to go, Danny left them their supper and said his goodbyes. 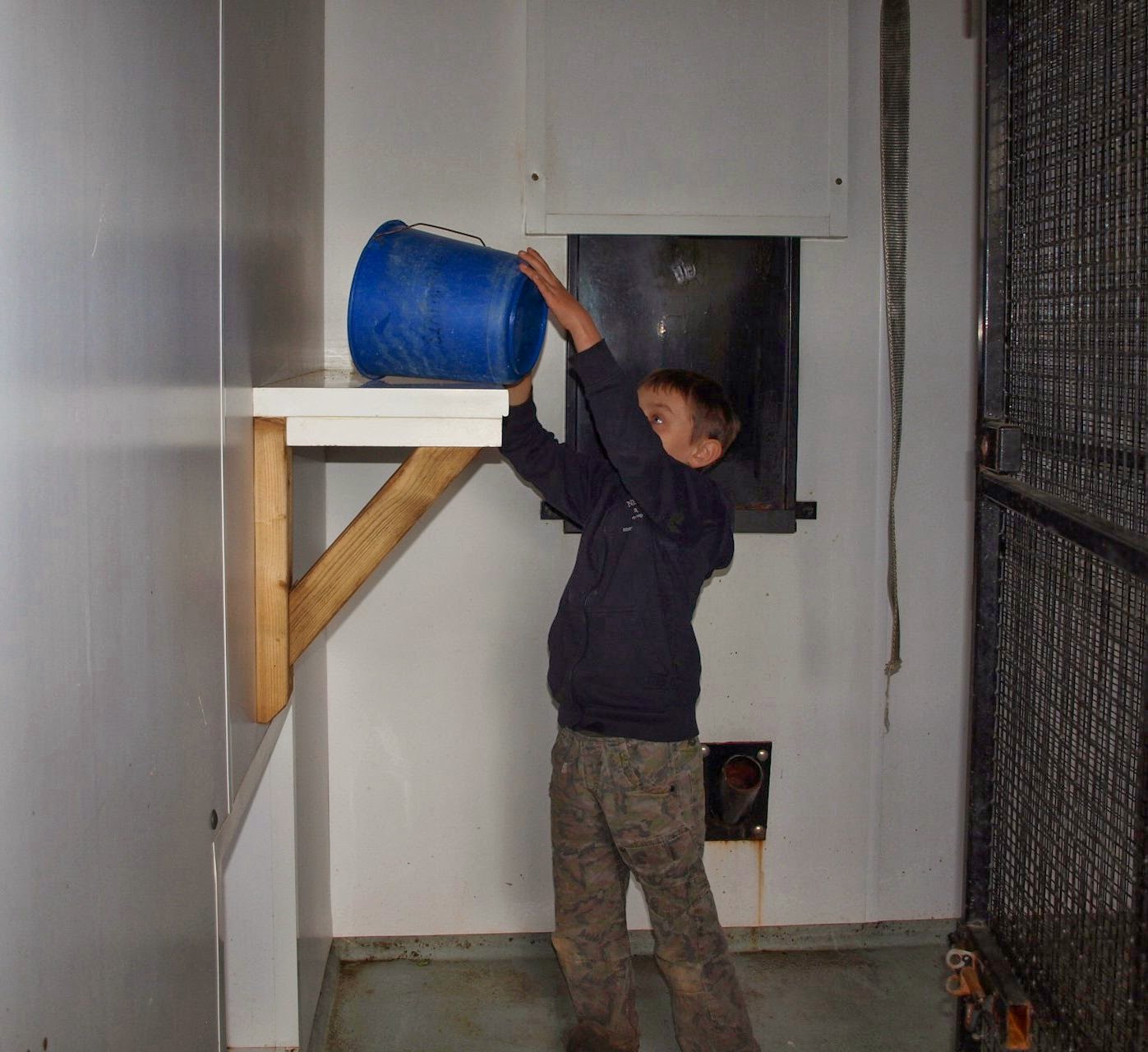 James presented Danny with a “Friend to Animals” Certificate.  Danny chatted excitedly to James about his wonderful time and asked a few more questions. 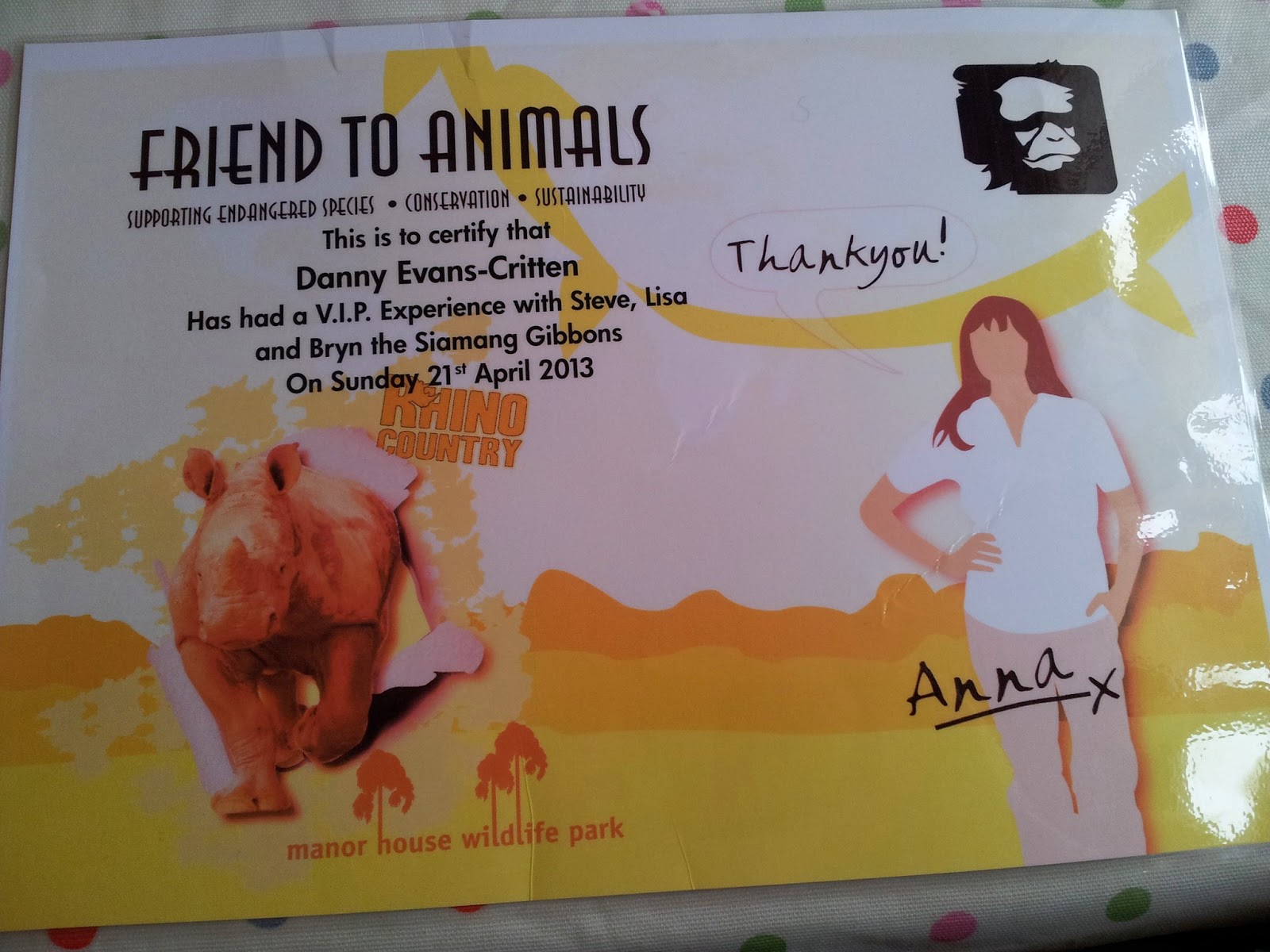 He can’t wait to return and see his Gibbon friends again! Thank you to James, the Keeper, and everyone at Manor House Wildlife Park for making this special day for a special boy possible. 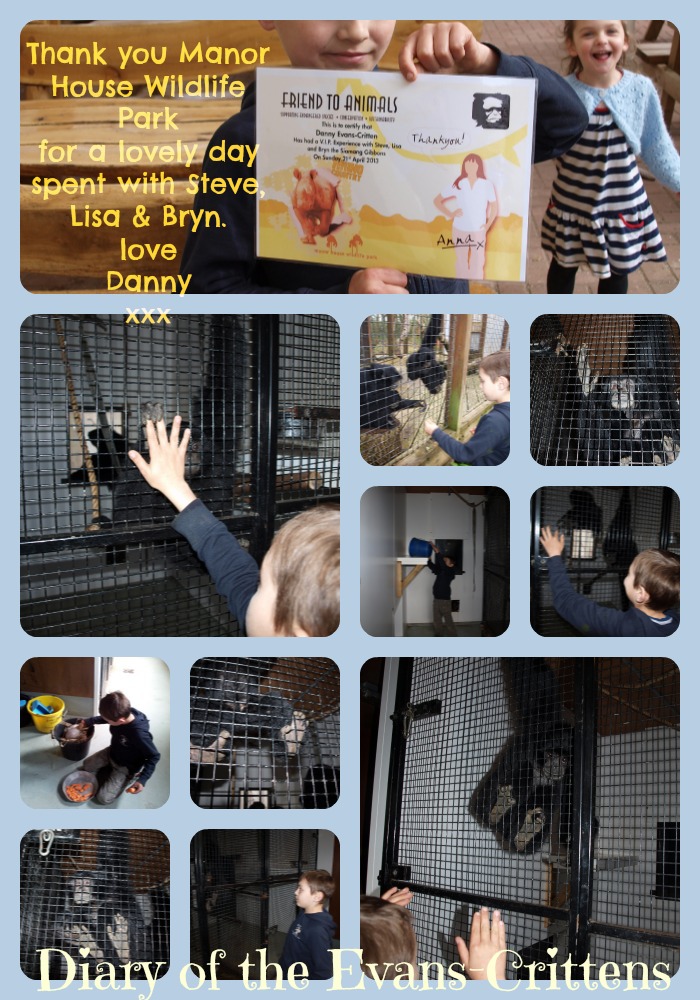 And, of course, special thanks to Steve, Lisa and Bryn for letting us come and meet you!

I will show photos of them in their natural home, the scenic Valley of the Apes next time!