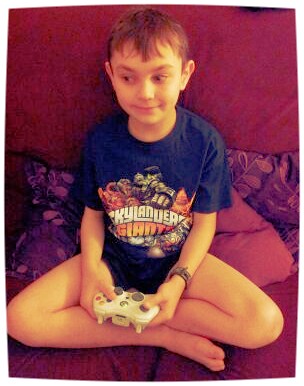 Thousands of years ago, the Giants fought epic battles in Skylands but were banished to Earth. With a new threat looming, it’s time to bring them back to join forces with the Skylanders to defeat KAOS. Only you can put them on the Portal of Power® to unleash their strength in the ultimate battle to save Skylands!

Last year, Danny took part in the #TeamSkylanders competition.  He designed his own Skylander’s Character, CactEye! 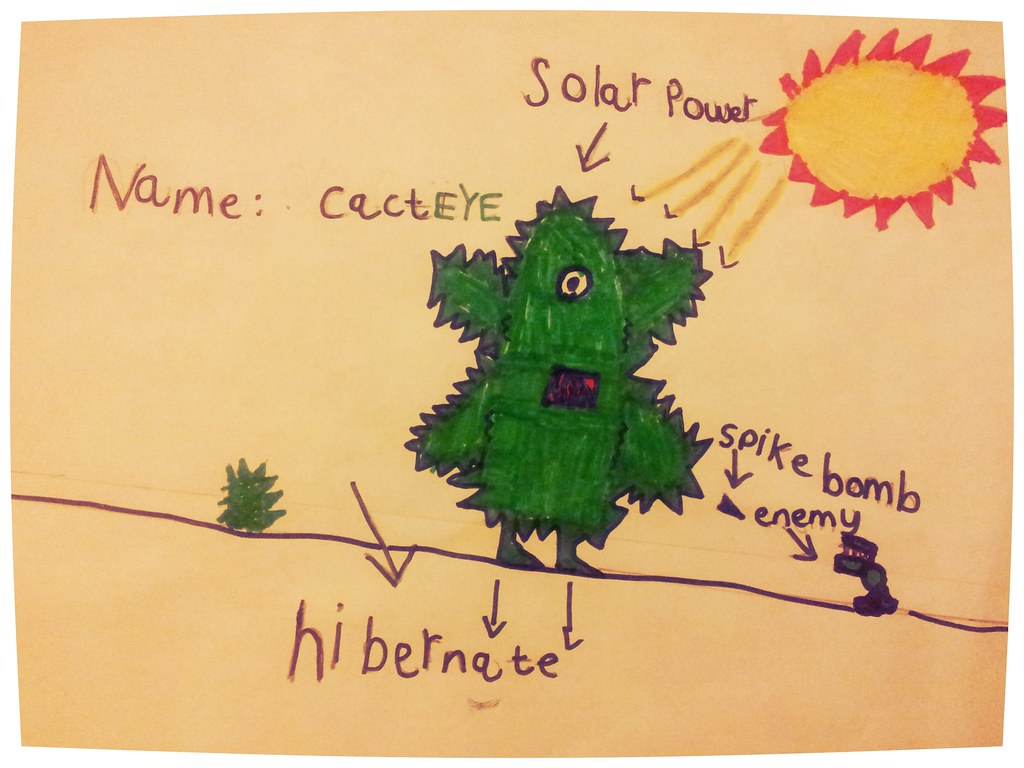 We were amazed and so excited when we found out that Danny had won and is now part of Tots100 Team Skylanders! 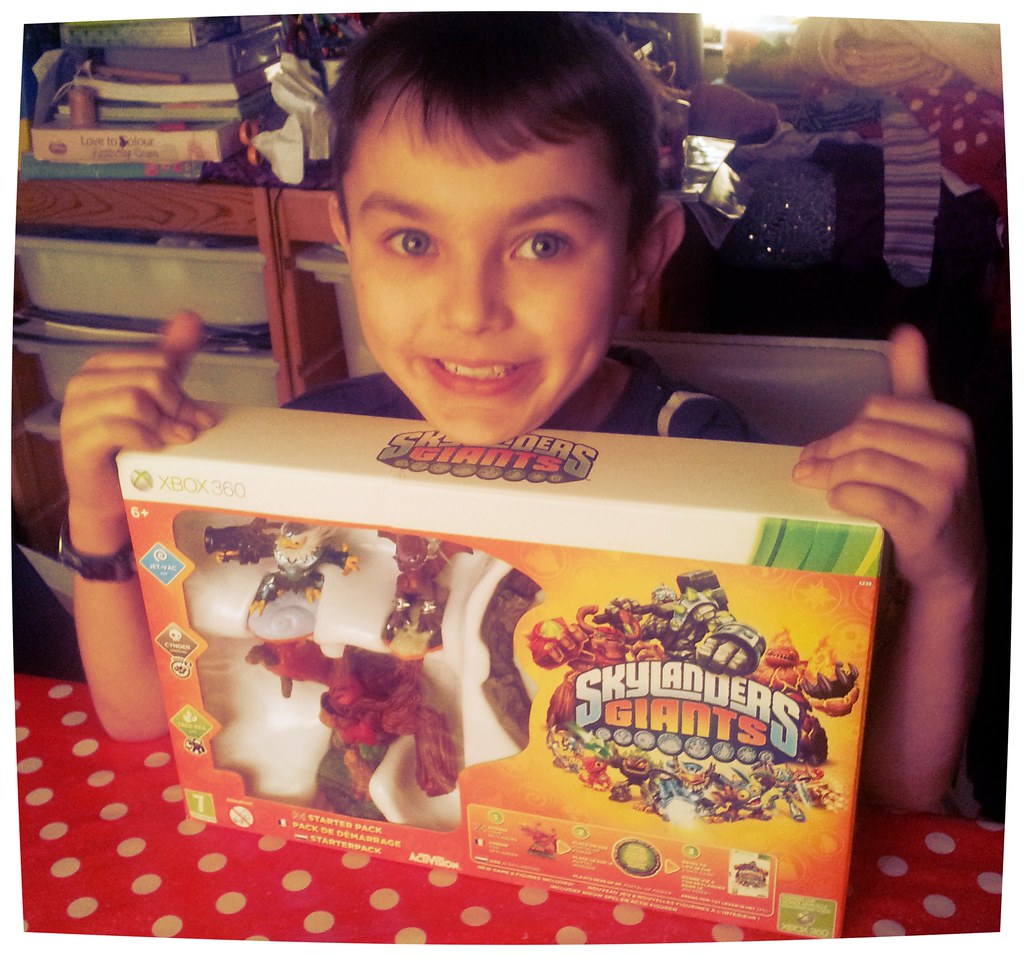 As part of Team Skylanders Danny gets to review the new Skylanders Giants Starter Pack and other Skylander Goodies throughout the year.

For those of you who know Danny, you will know that this is a dream come true for him.  He has always said that he wants to be a Video Game Designer or Tester when he is older, so this is actually very good work experience for him!

Skylanders Giants is a sequel to Skylanders Spyro’s Adventure.   We have never played any Skylanders Games, so I’m pleased to say that you can jump straight into the sequel without having played the first.

Danny has been talking about Skylanders for ages and showing me the character toys and computer game while we’ve been shopping, but I didn’t really know what it was or what you needed to start off with.

I do now!  The Starter Pack, which we  have, is the thing you need to start with (yes I know, the clue is in the name!). 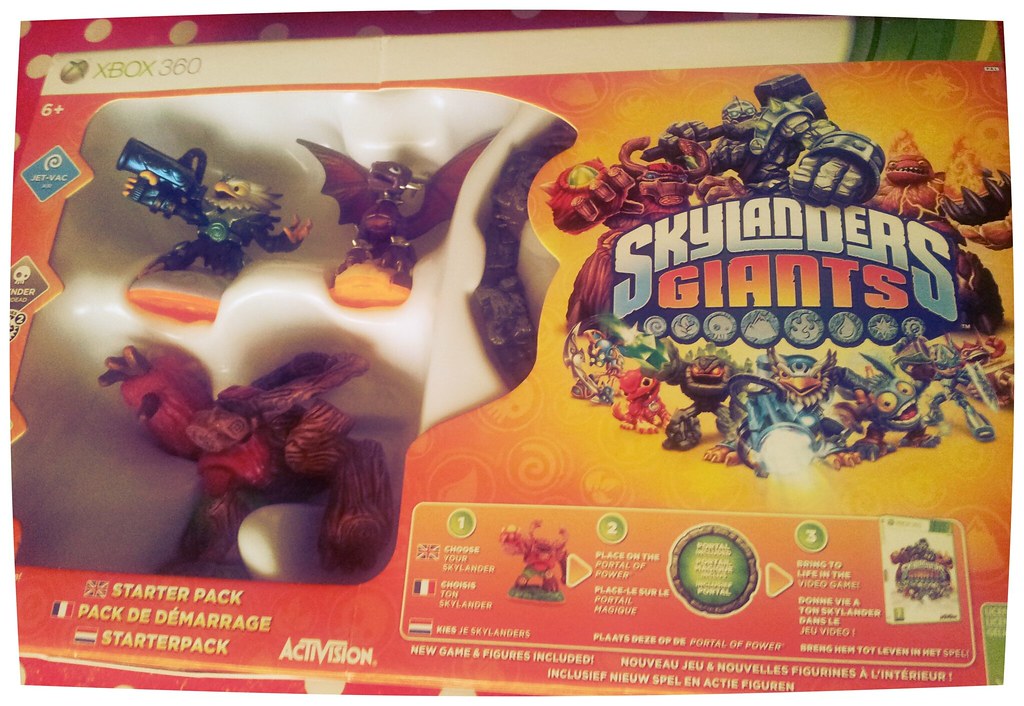 It contains the video game (we chose the XBox Version), the Portal of Power (I love saying that!) and three Skylanders figures. 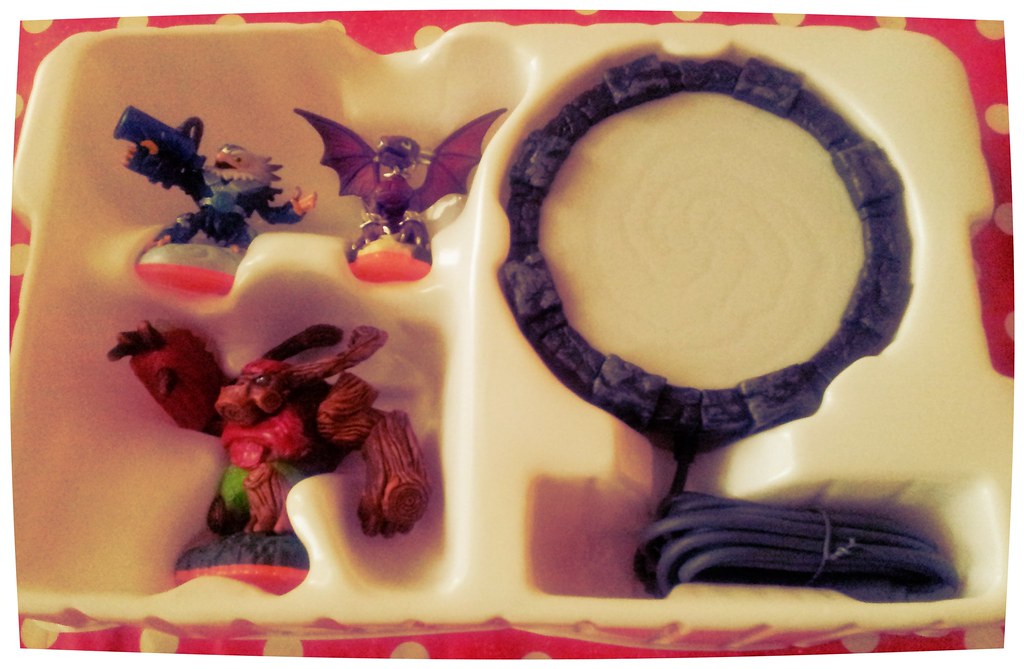 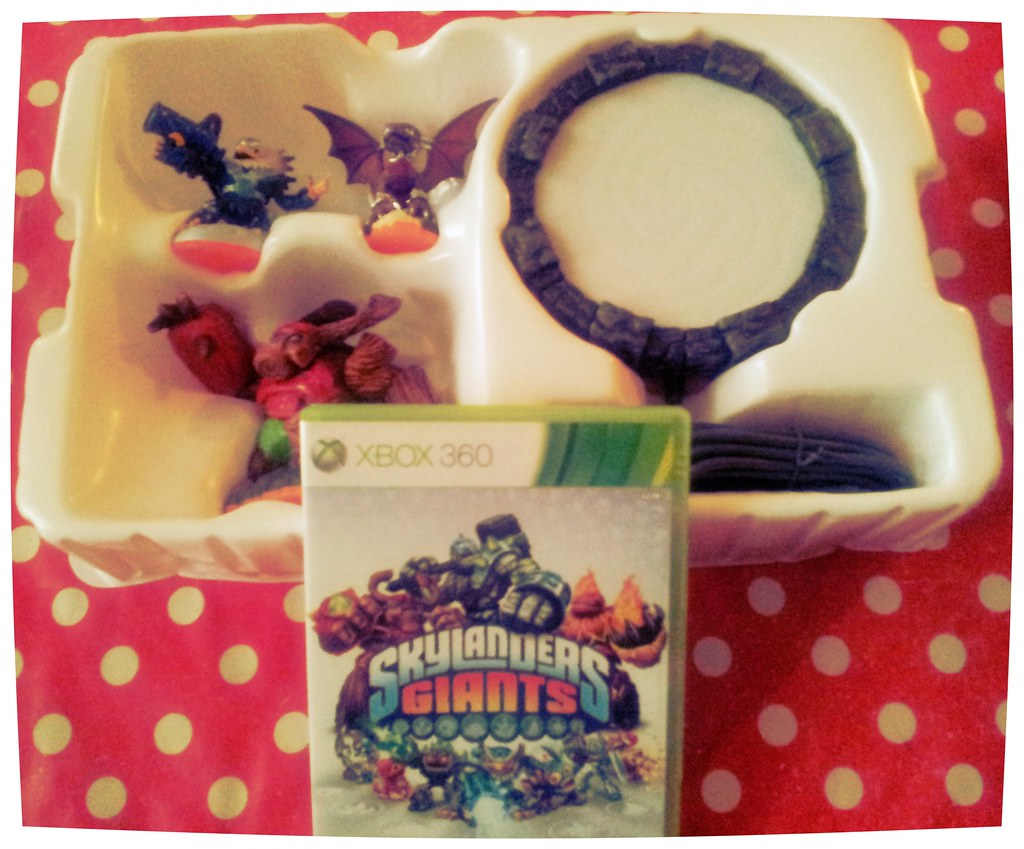 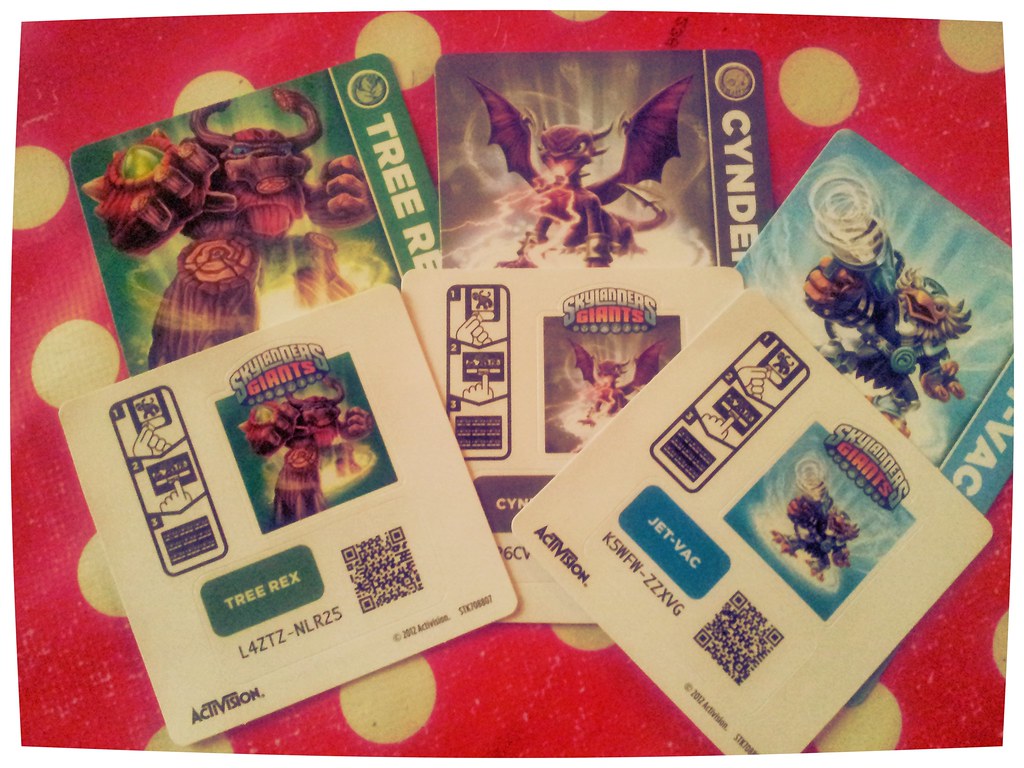 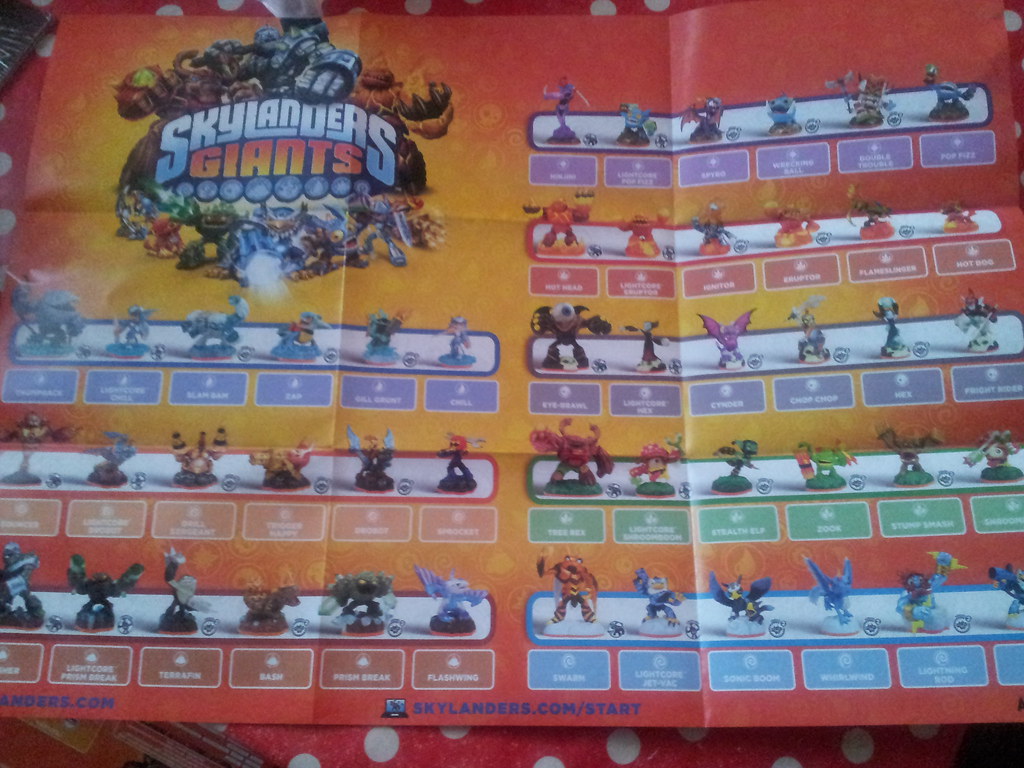 If you already own the original portal, you can just buy the “Portal Owners Pack”.

So, what did Danny think of Skylanders Giants?

He was delighted when it arrived.  He also said he was “very grateful as it is worth a lot of money”. He appreciated the fact that Skylanders is a lot more than just a computer game.  With physical toys being included too, I think it makes it feel like a more special gaming experience. 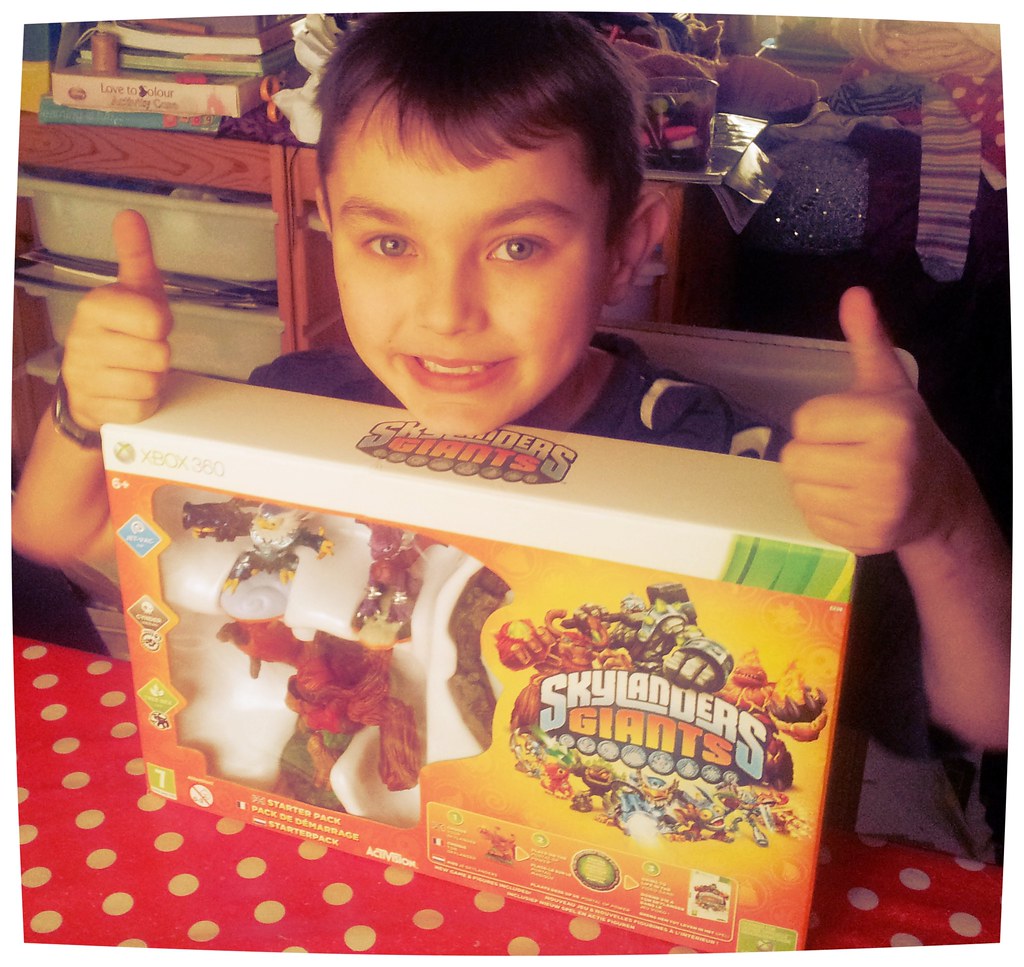 He found it very easy to set up (I was very relieved that I wasn’t called upon to help!).  You simply plug the “Portal of Power” into your games console, place your character on the Portal and when you play the video game your “figure” will be brought to life on-screen! 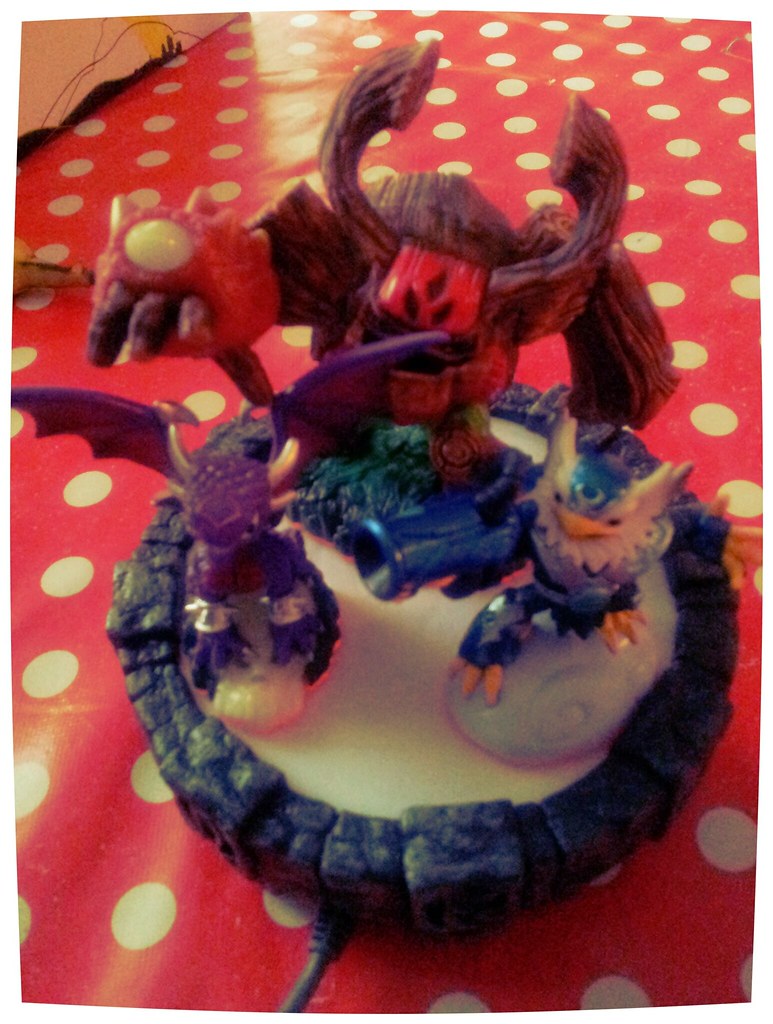 The  eight elements are Magic, Water, Tech, Fire, Earth, Life, Air and Undead.  The money spinner here of course is that these character figures are collectible and the more characters you have the more you can explore different parts of the game.  However, Danny is happy playing the game with just his three original characters and has not asked for any more characters yet, but he is due a trip to Swansea soon to spend a Toys R Us vouchers he has won and I have no doubt that he will be heading to the Skylanders section!  He likes the Soul Gems, as they tell you all about the other characters special abilities. 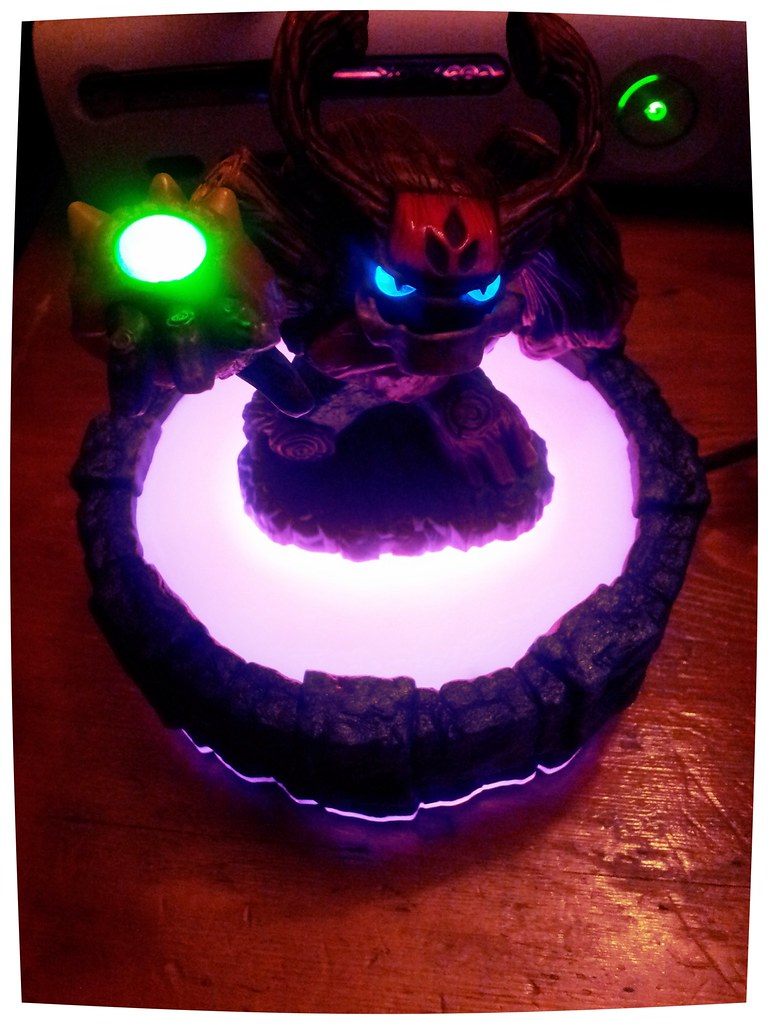 Ooh, a lovely lit up portal!  I love how the character lights up too! 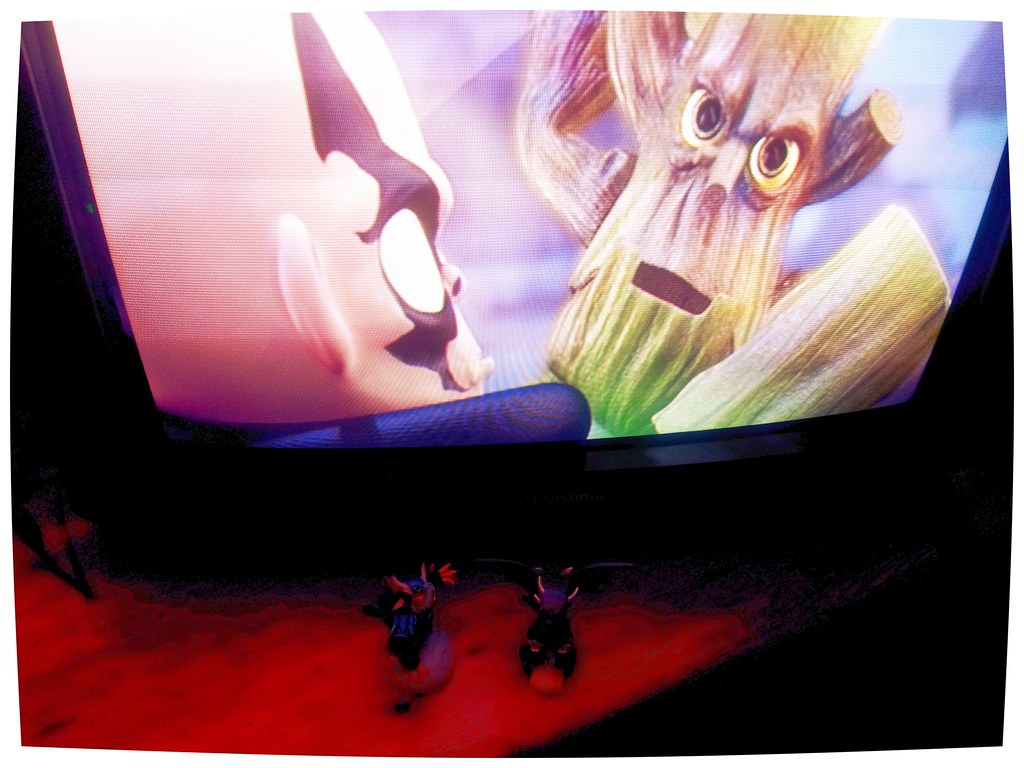 A screenshot and other characters patiently waiting for their turn to play on the Portal of Power!  We only have one XBox controller, as initially the Xbox was going to be for Dave’s use only, but the Xbox has become our main console recently, so we need to buy  new controllers so we can play together. 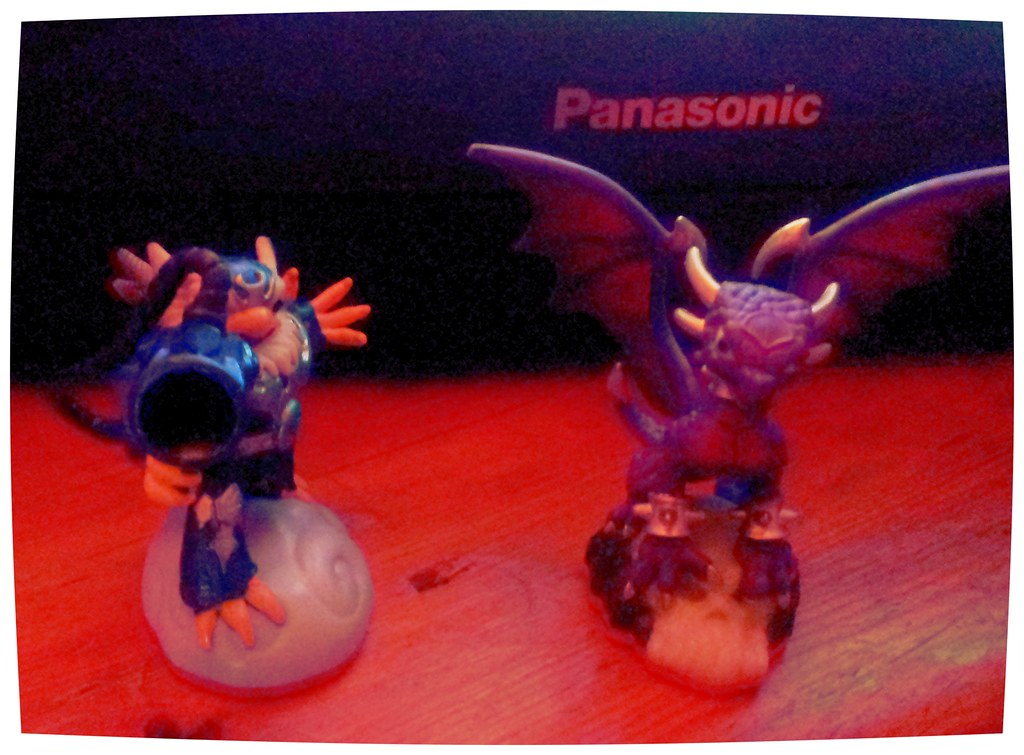 I like the fact that characters don’t die in this game, they lose energy instead.  However, there is still a lot of bashing and fighting as the game is about a battle!  The game is definitely aimed at children and would be a great first computer game for children of six years and up.  Dave had a go and found it “too easy”, but Danny is enjoying it. 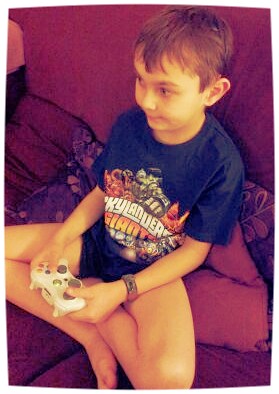 Personally, I like the “story” of Skylanders, especially the Giants, and I can see Danny making up lots of imaginative stories using his game for inspiration, and anything that encourages Danny with his writing is a good thing!

There were also a couple of little logic puzzles throughout the game too.

You can read more about what Danny thinks of Skylanders here on his own little Blog!


We are up to Chapter 5 at the moment, I will write another review when we have moved further on of what we thought of the game as a whole.

Thank you Tots100 for giving us the chance to be a part of Team Skylanders!